Unlike reputable breeders that carefully raise their puppies in a healthy and humane environment, adhere to the breed standard and have sufficient knowledge about breed-specific health problems and the principles of genetics, puppy mill operators work with the sole intention of making a profit and pay little attention to the health and welfare of their pups.

Dogs bred in puppy mills are usually kept in overcrowded unclean or otherwise inappropriate conditions and receive inadequate food, water or veterinary care. Other irresponsible practices carried out include weaning dogs from their mothers well before the eight to ten weeks recommended and forcing females to breed repeatedly to increase profits. Females that are not given enough time to fully recuperate between pregnancies will not be able to produce large size litters.

As a result many mill-produced puppies develop a number of chronic health problems, hereditary defects such as hip dysphasia and temperament issues, which are often not disclosed to potential buyers.

Unlike reputable breeders, the vast majority of puppy mill animals are sold to pet stores by “dealers” pretending to be authentic breeders. Many pet stores claim that they purchase dogs from “local breeders” instead of puppy mills. However, the term “local breeders” may refer to backyard breeders and buyers should remember that reputable and responsible breeders generally do not sell their pups to dealers or pet stores.

Puppy mill operators may also misrepresent the breed of dog being sold. For example, most puppies are usually sold as purebreds in an attempt to receive the higher prices associated with purebred dogs. However, the indiscriminate breeding practices of puppy mills means it is virtually impossible for a potential buyer to determine whether or not the puppy they intend to purchase actually is a purebred.

In contrast, reputable dog breeders usually provide a pedigree and health guarantee with their puppies.

Buy Healthcare Products For Your Dog 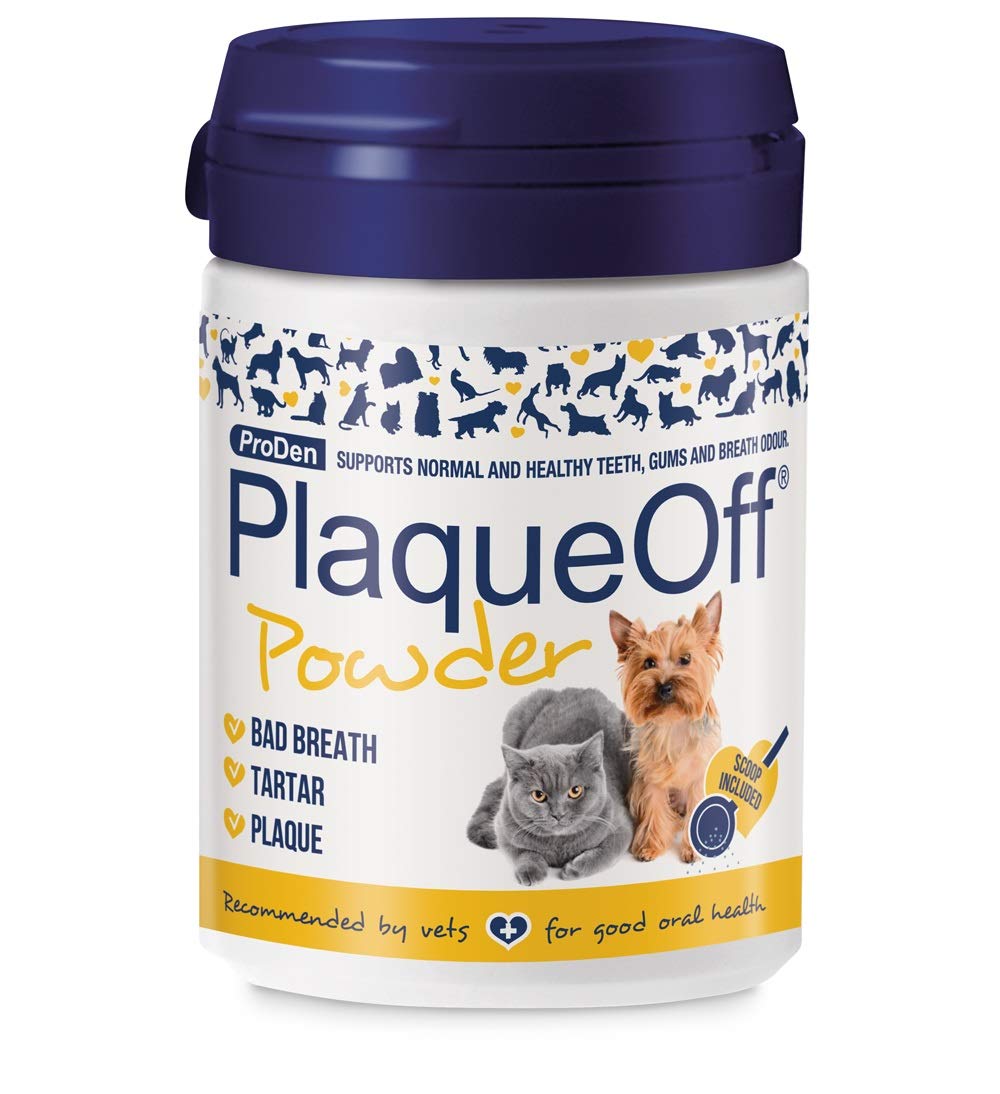 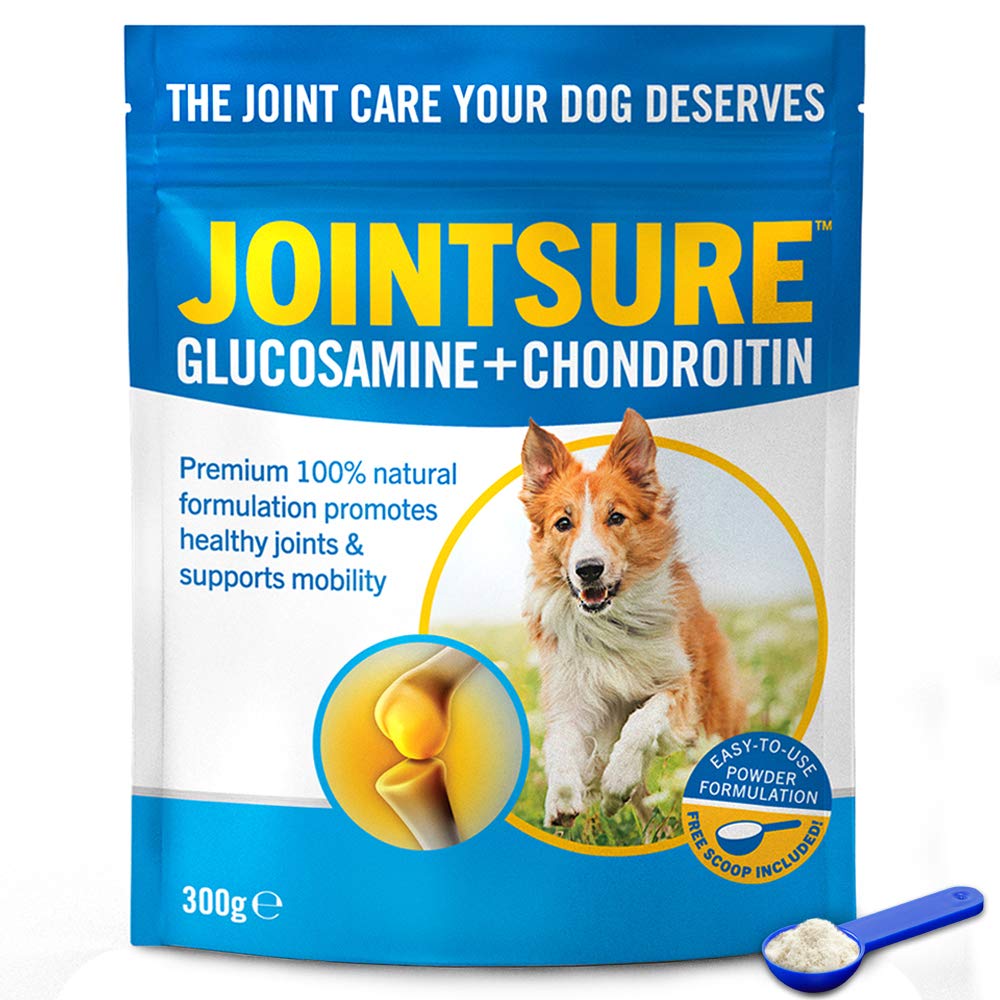 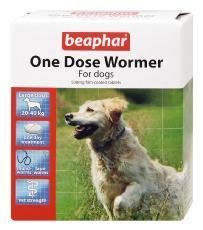 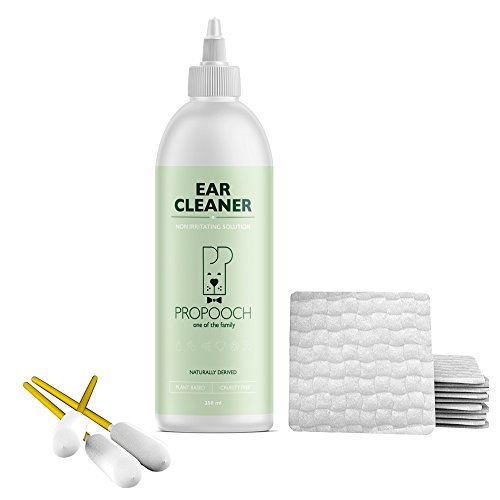 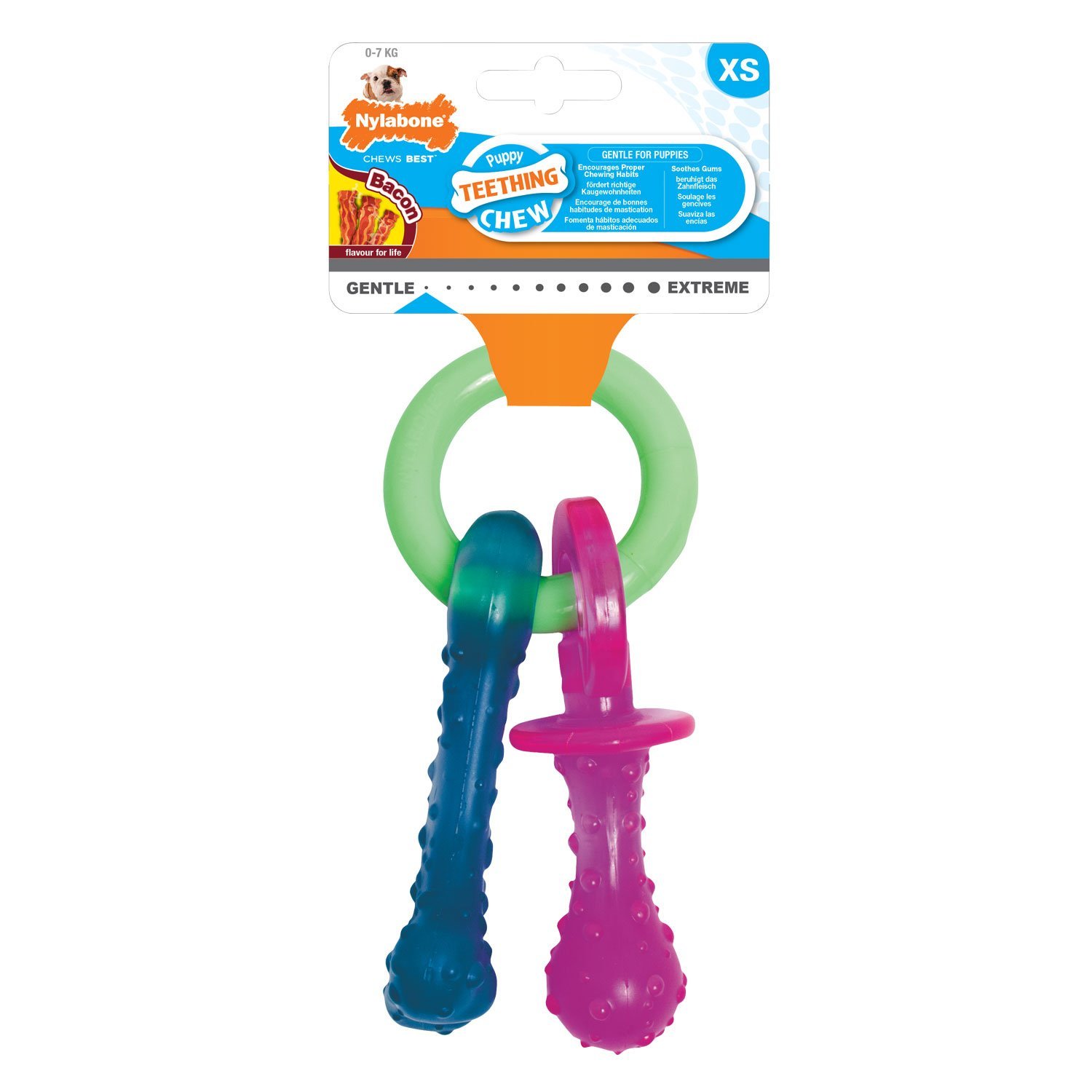 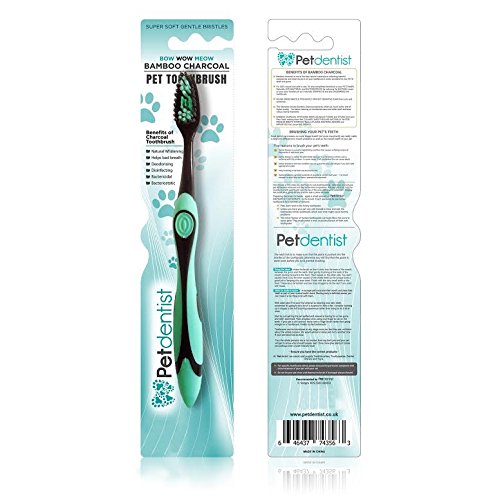 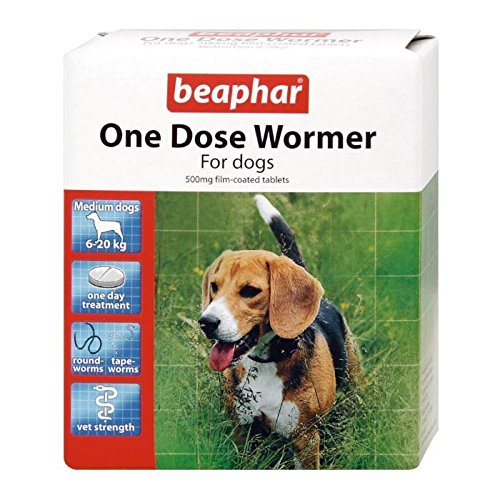 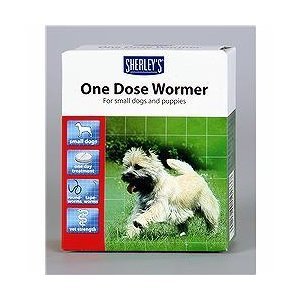 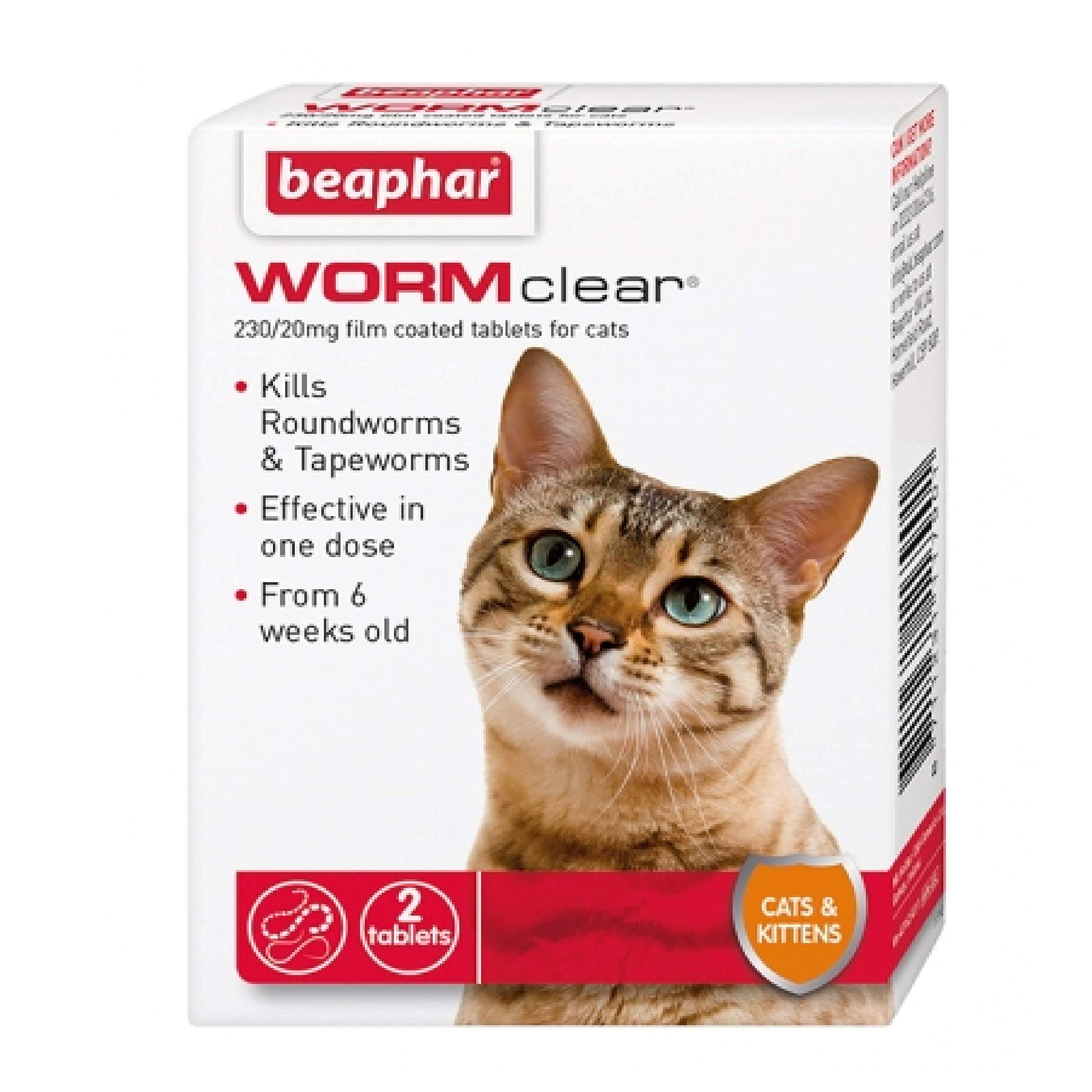 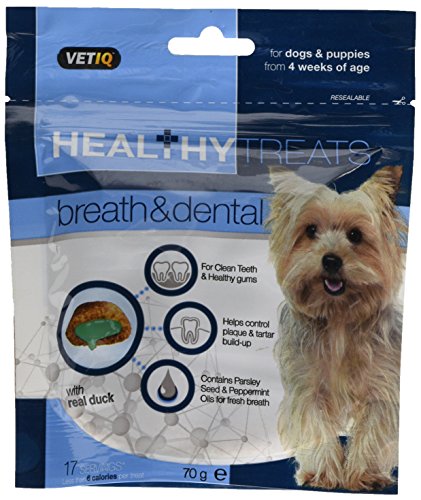 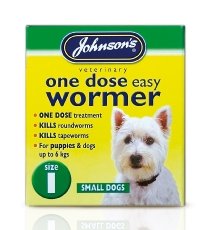 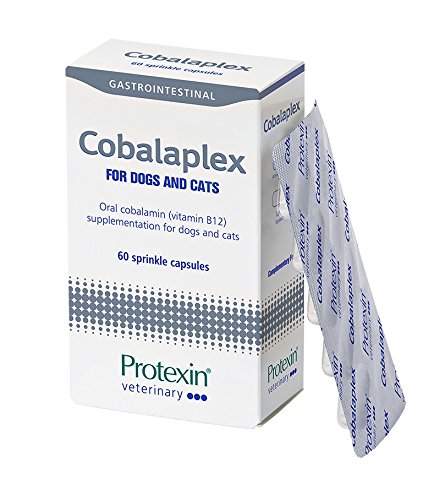 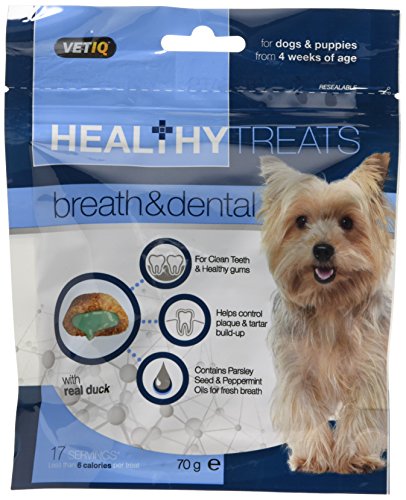 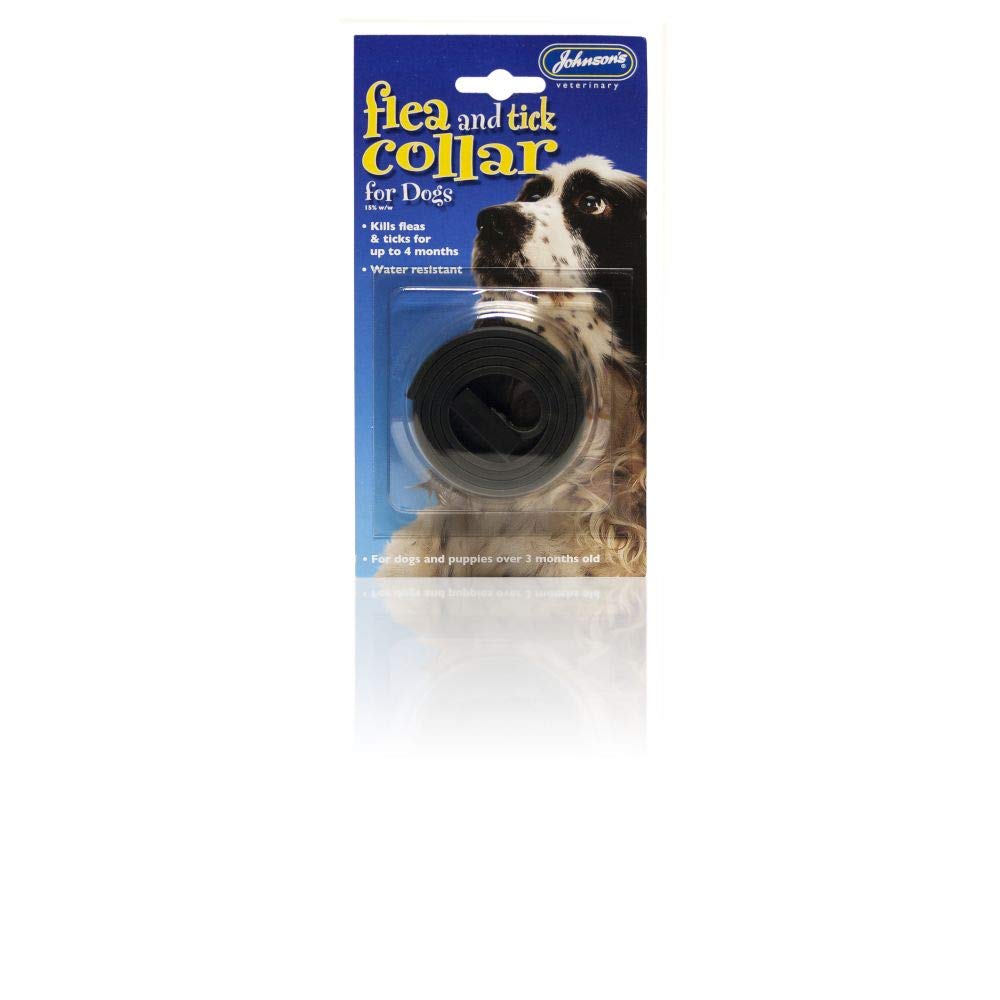 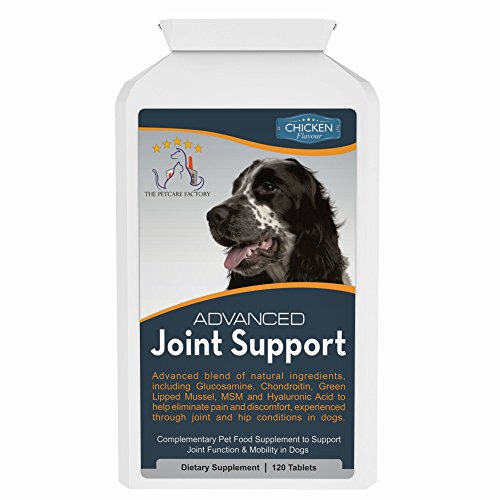 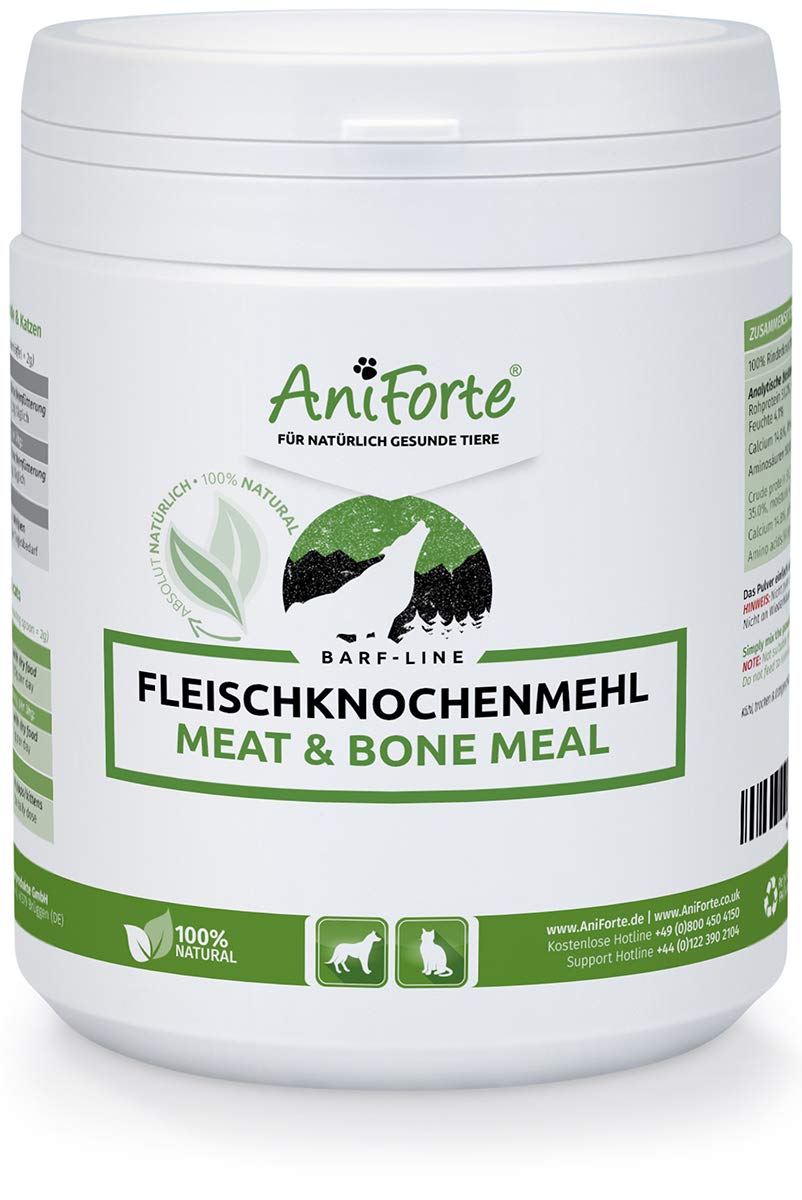