Socialising a puppy is incredibly important. There is usually a finite window in which you can socialise your puppy, before they grow too old and become guarded towards new experiences.

What is socialising a puppy?

Socialising a puppy is basically exposing it to all sorts of experiences so that it can accept them and realise that they are not scary.

There is a certain time frame in which you can do this, and in the wild, they would naturally come into contact with all the things that they would throughout their life in this time.

Socialising can stop dogs getting scared in life, and give them the skills to deal with people, other dogs, and places.

If they are not socialised well, dogs can develop behavioural issues, which can lead to the growing problem of dogs in animal shelters

When to socialise a puppy

A puppy should be socialised from as soon as it can get around by itself, but gradually at first, so as to not overwhelm the pup.

The window of opportunity closes somewhere between 12 and 16 weeks, and the puppy should have experienced a wide variety of things by then. This means that the responsibility of socialising is split between both the breeder and the new owner.

After the 12-16 weeks, the dog may become closed off to new experiences, and approach things with caution and trepidation, which could manifest as aggression.

Until this point, it is easy to socialise a puppy as it will approach new things with boundful energy and curiosity.

How to socialise a puppy

The basics of socialising is exposing a puppy to all possible experiences while it is still open to them.

What to expose a puppy to when socialising

Here are some things that a puppy should be exposed to while young, but it is by no means a comprehensive list:

Let the puppies experience these things in a safe and controlled manner. As long as the experiences are kept pleasant and rewarding, the dog should accept these as things that happen and have little to no trouble with them throughout their life. 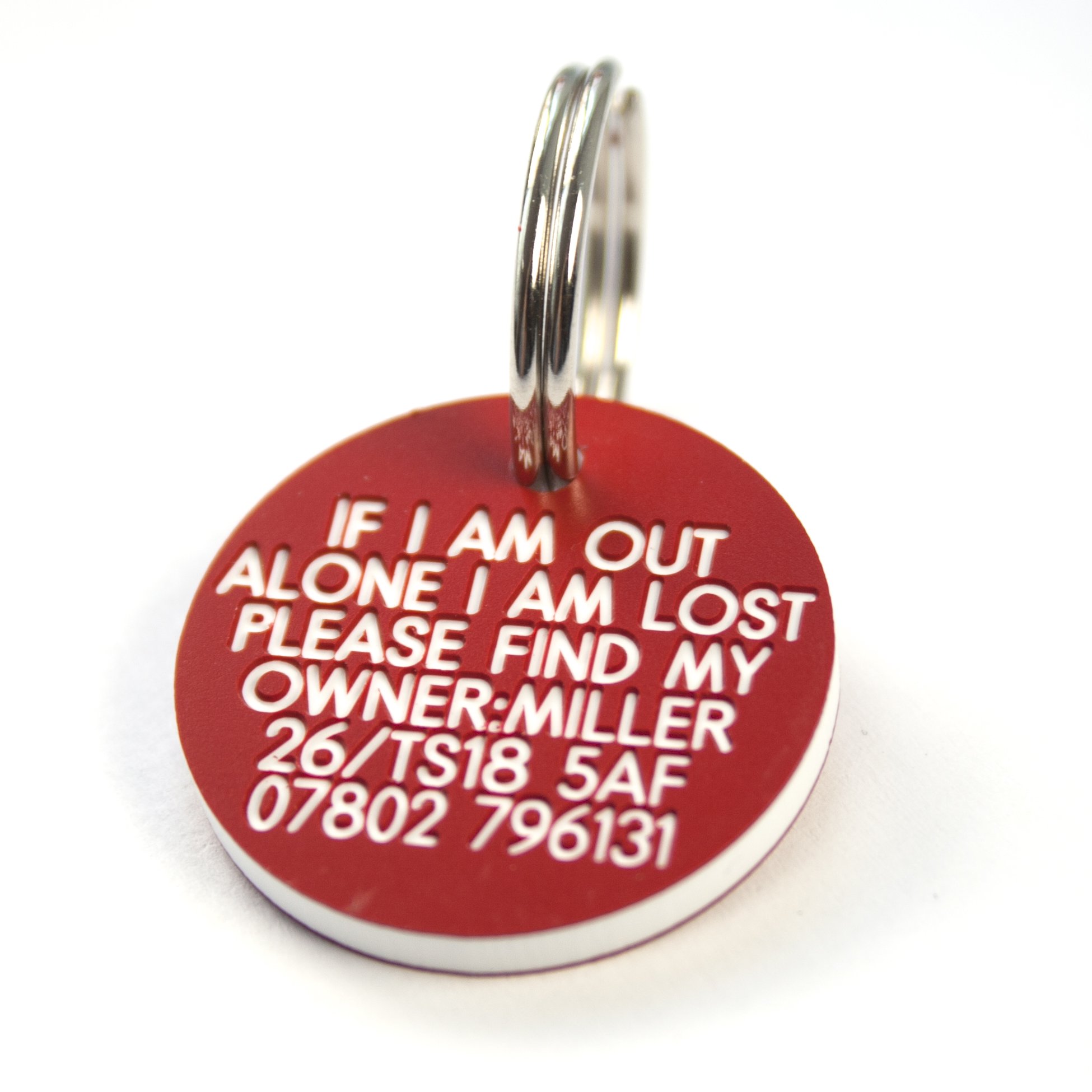 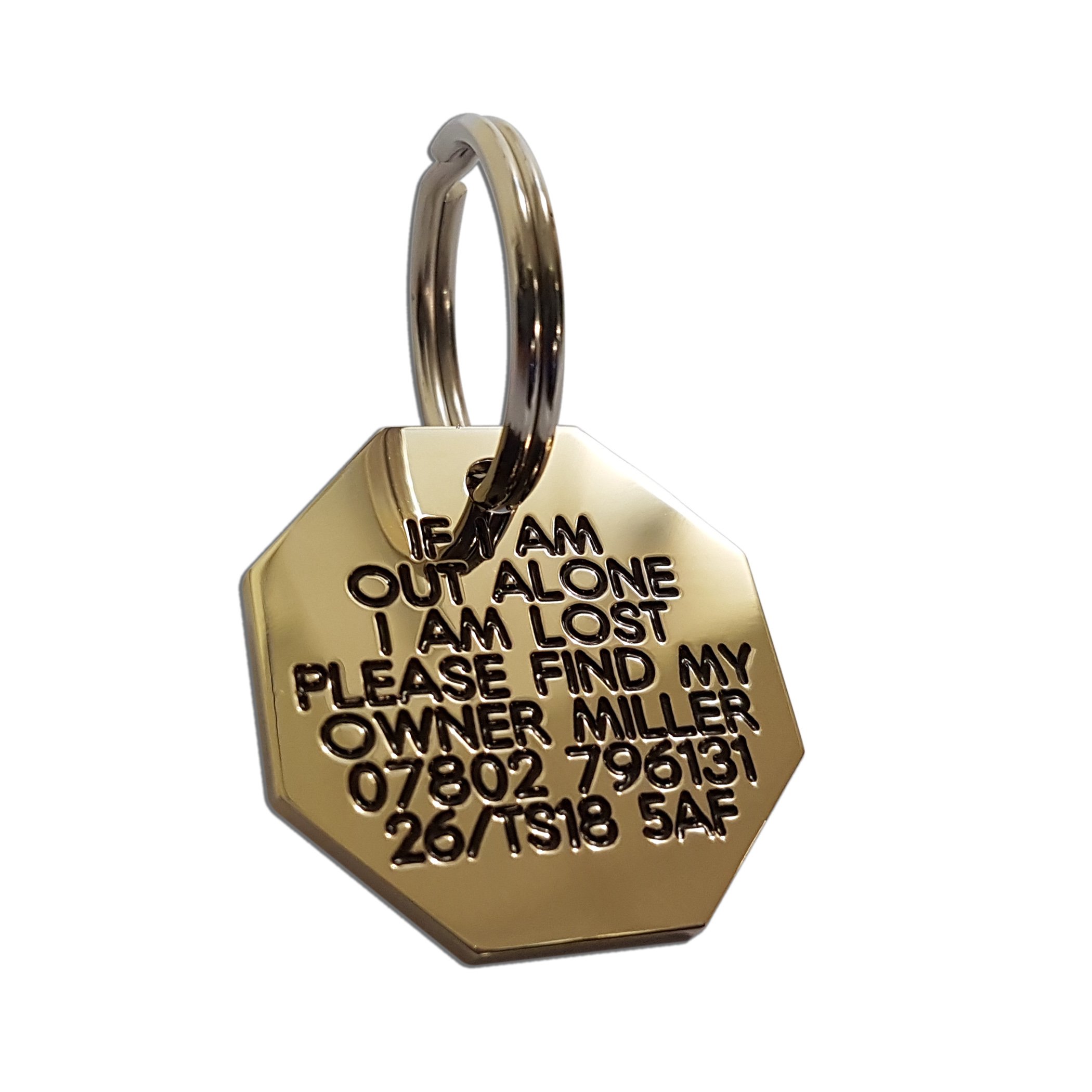 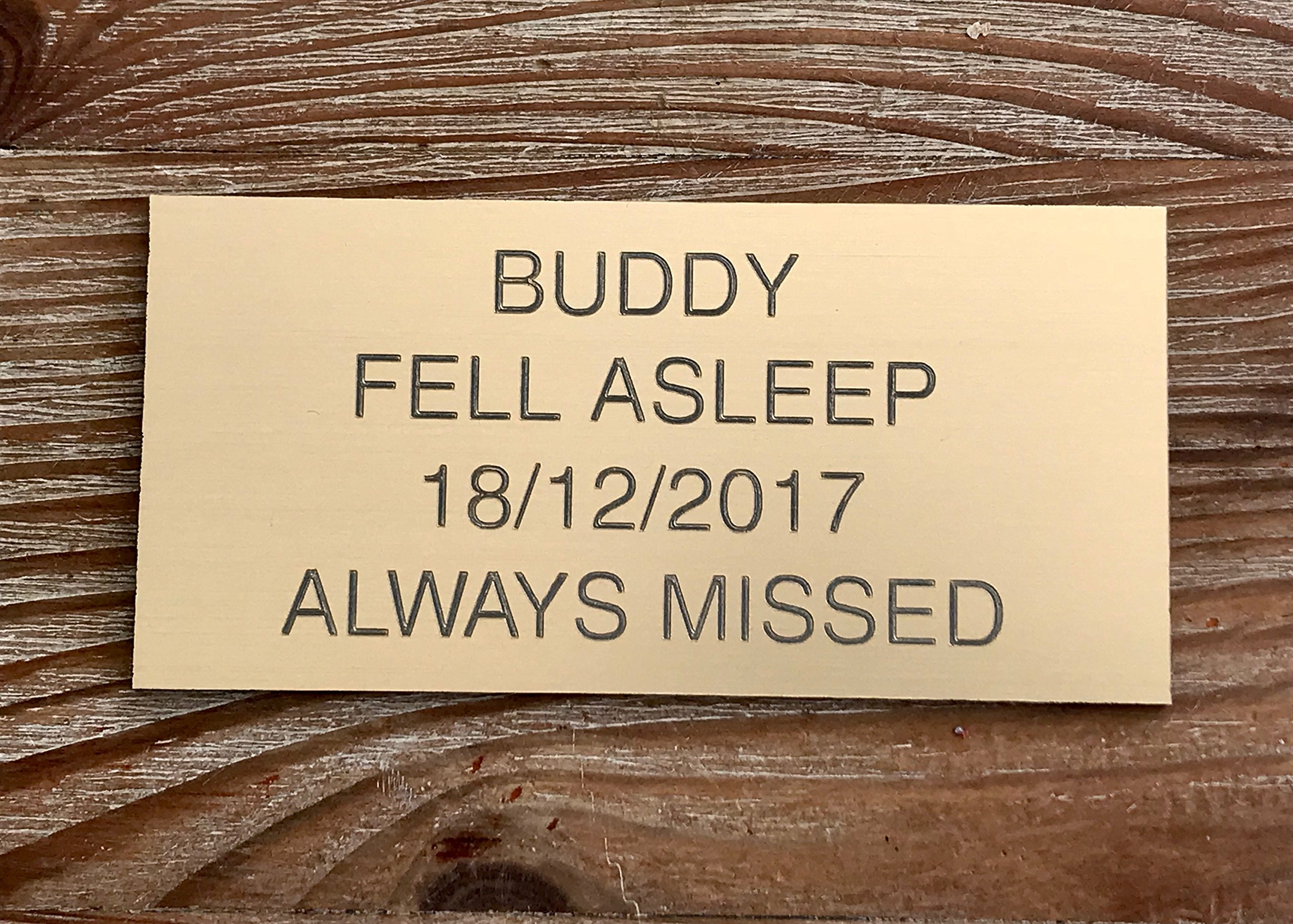 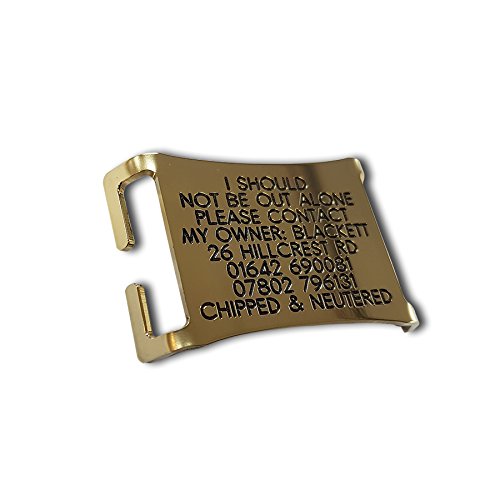 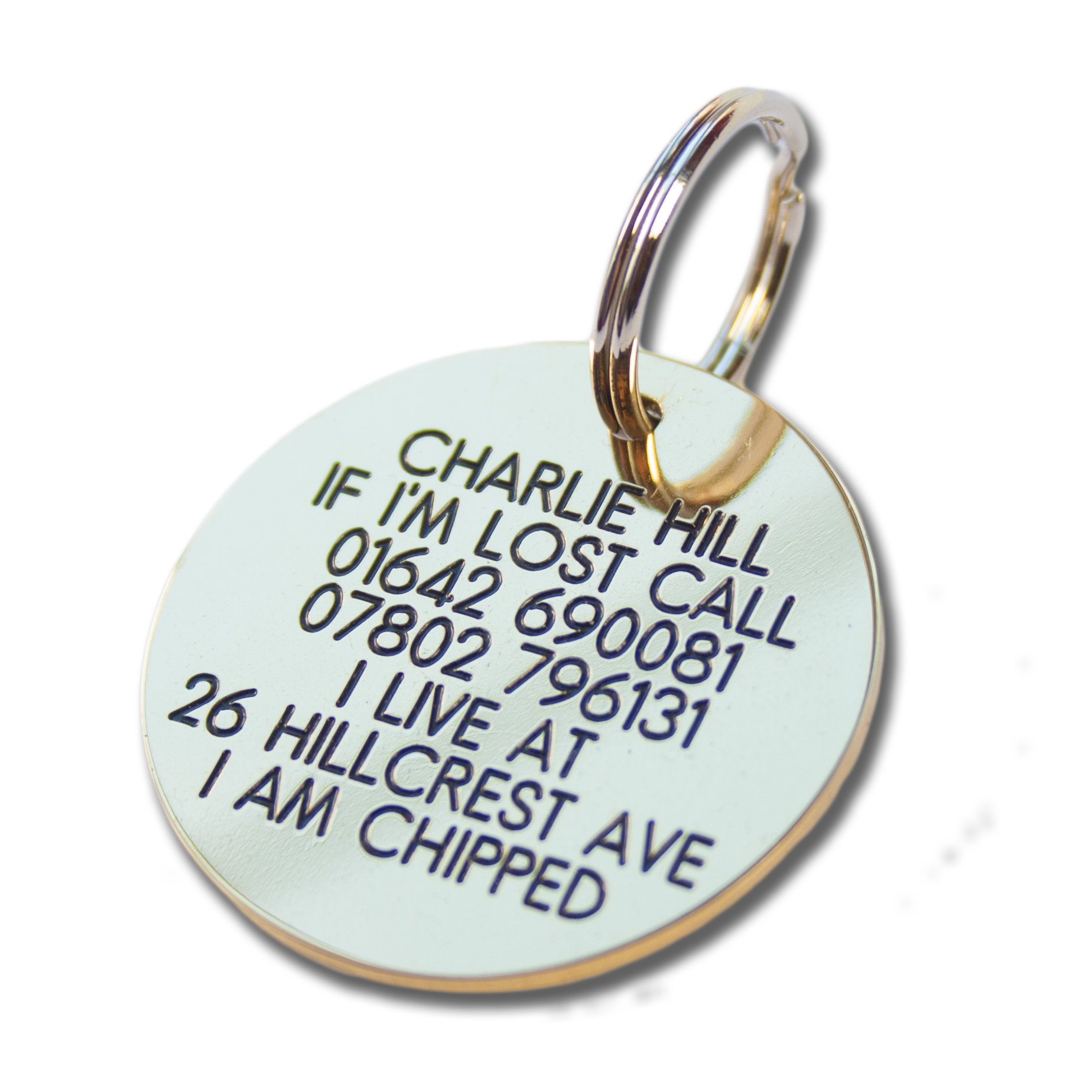 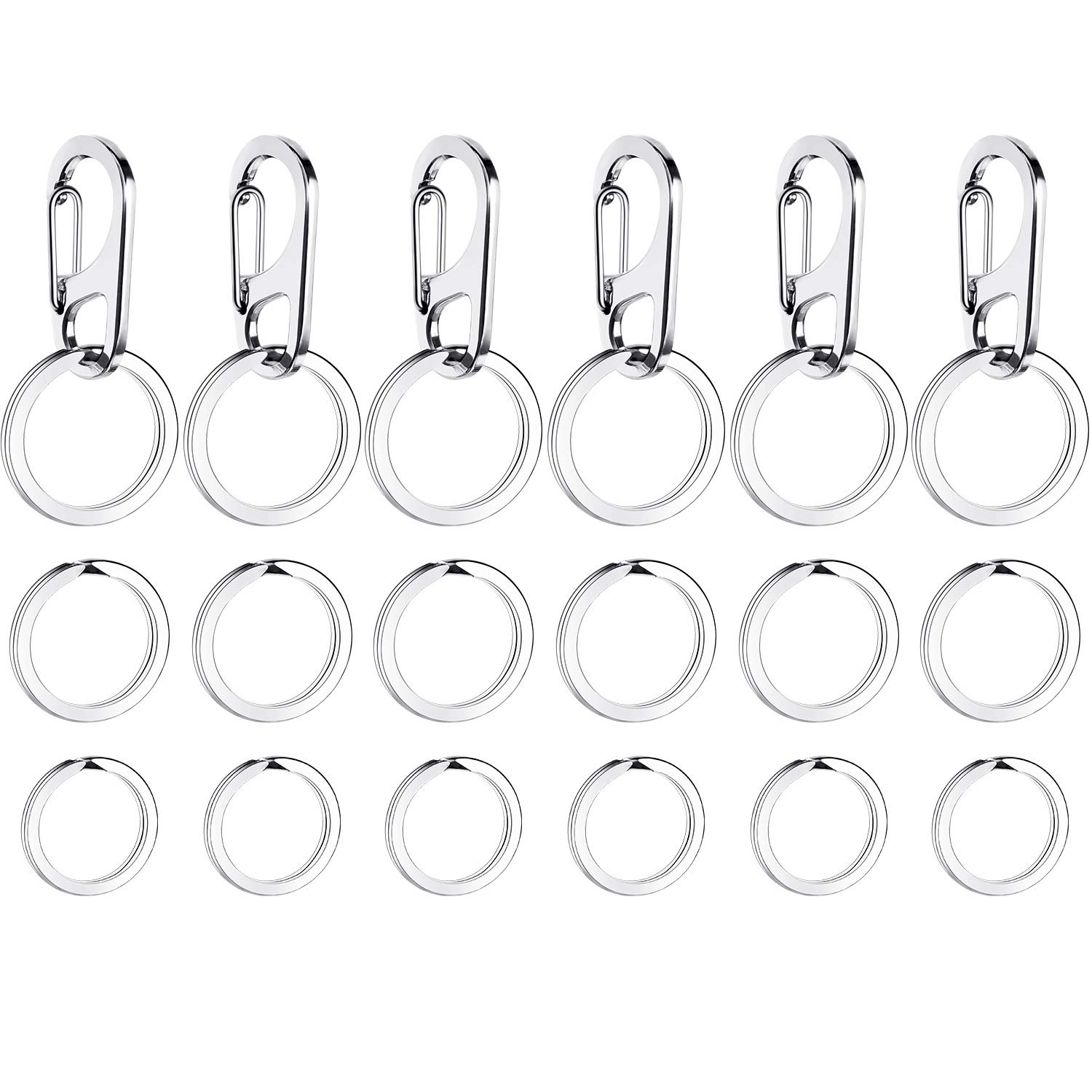 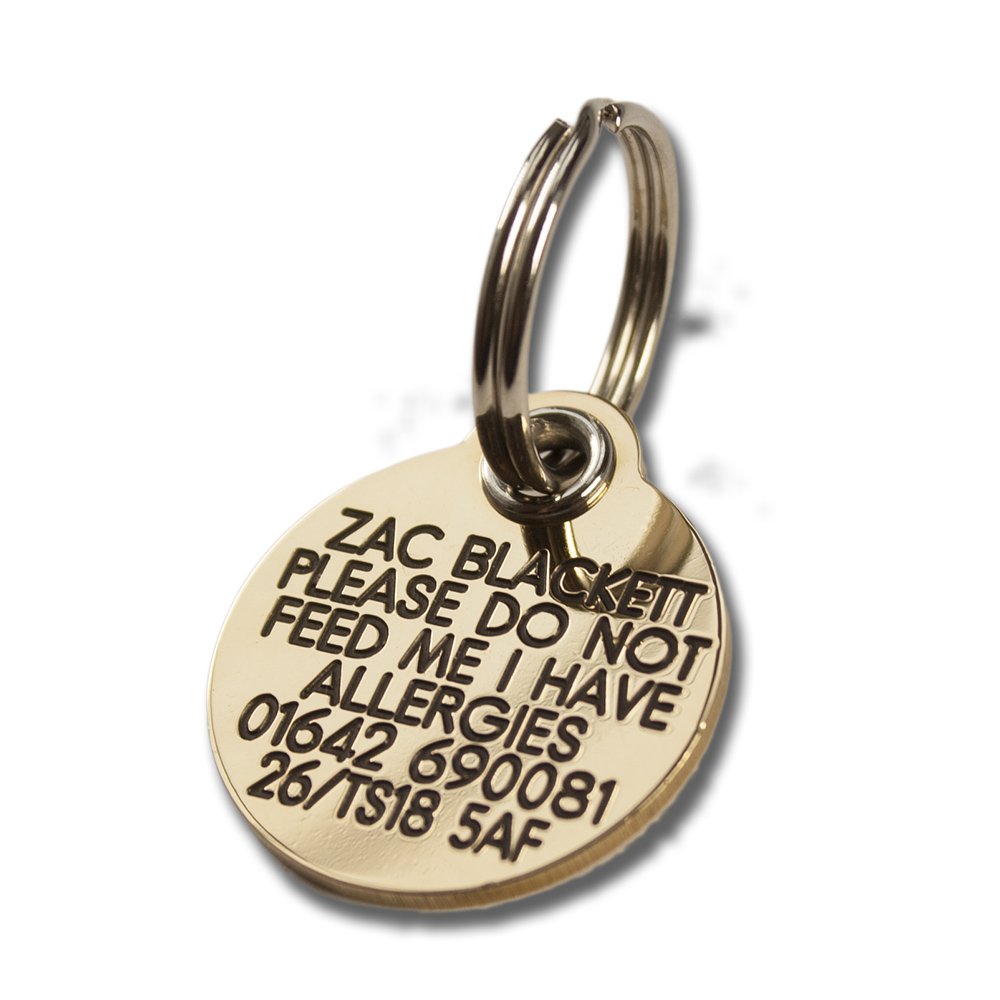 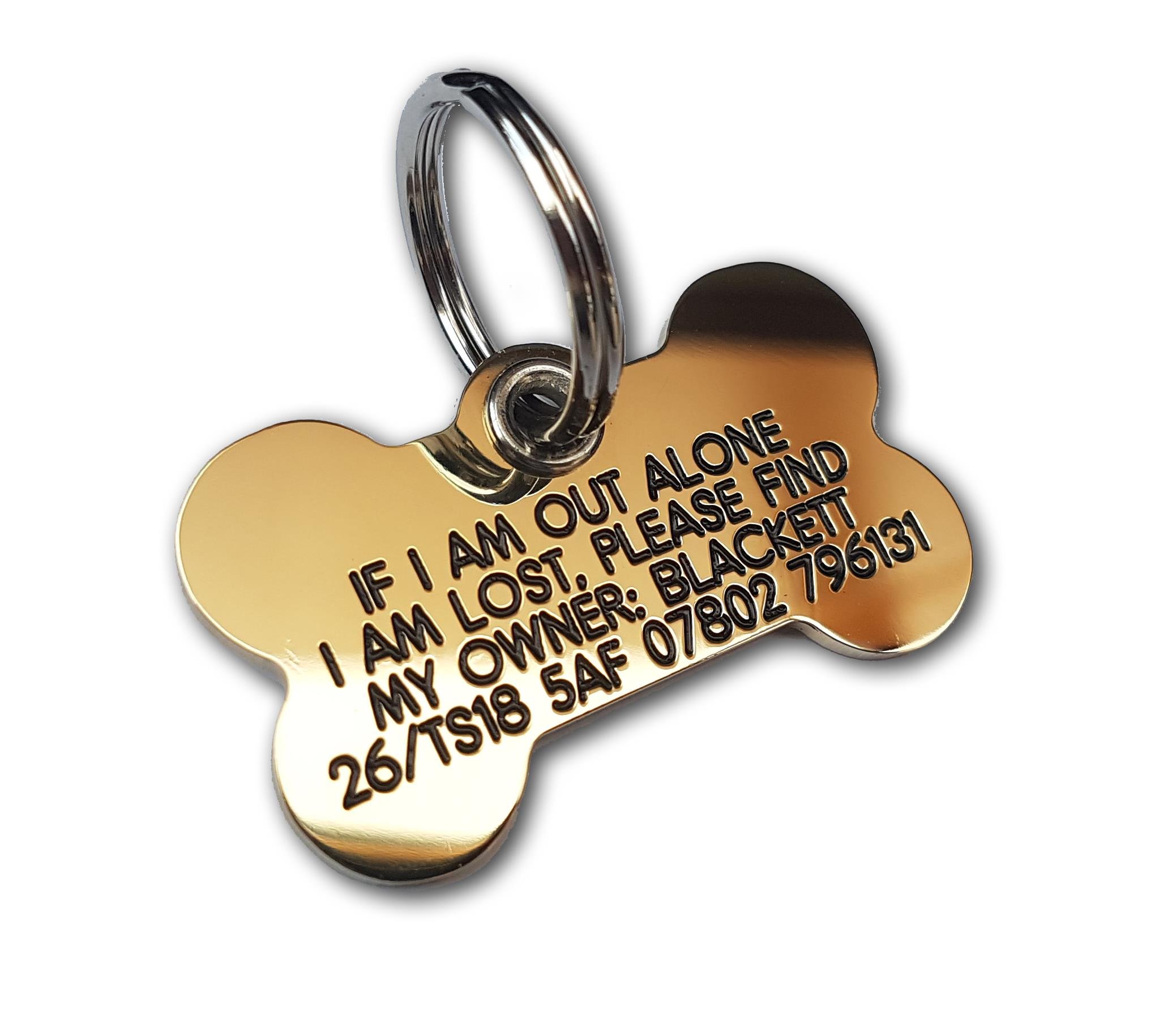 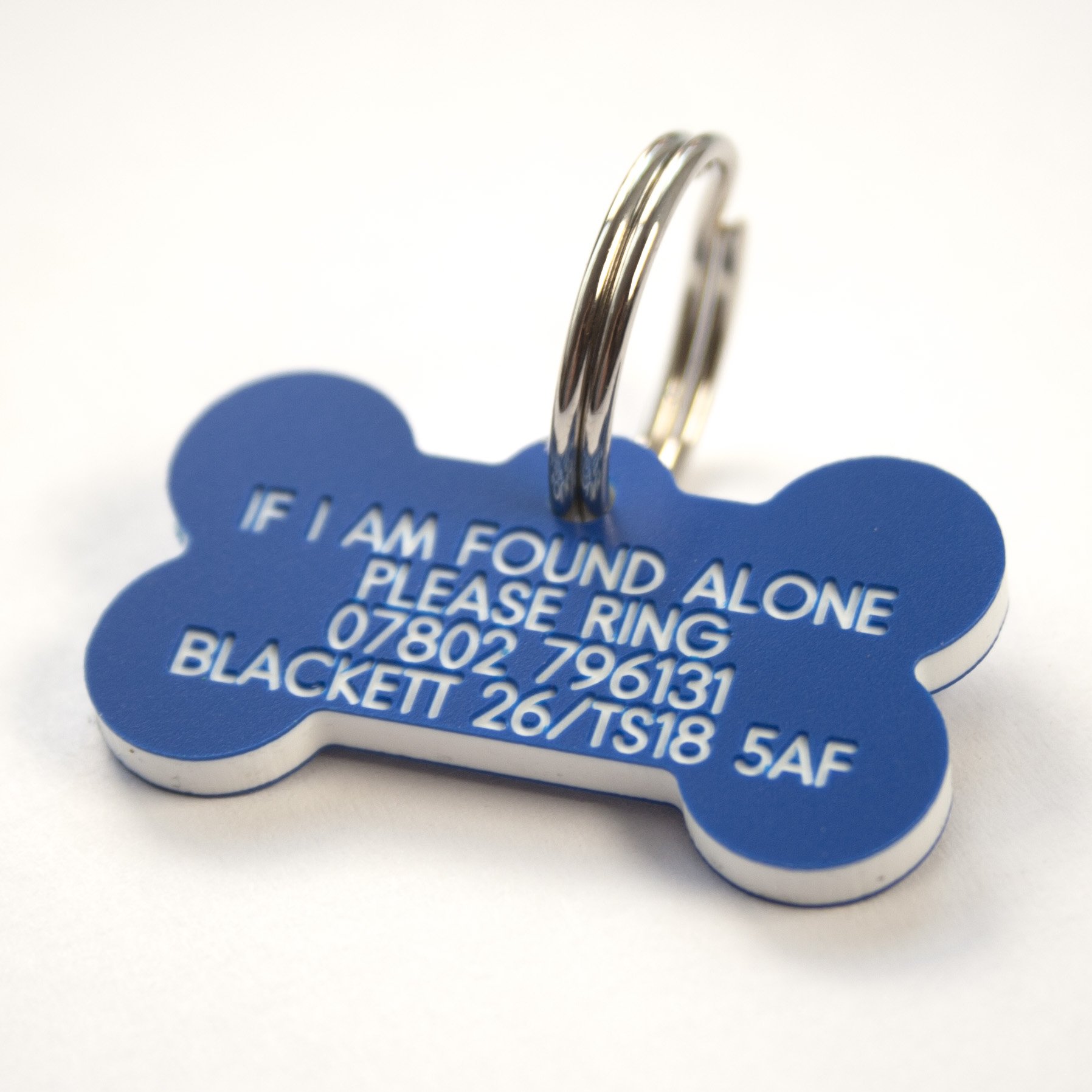 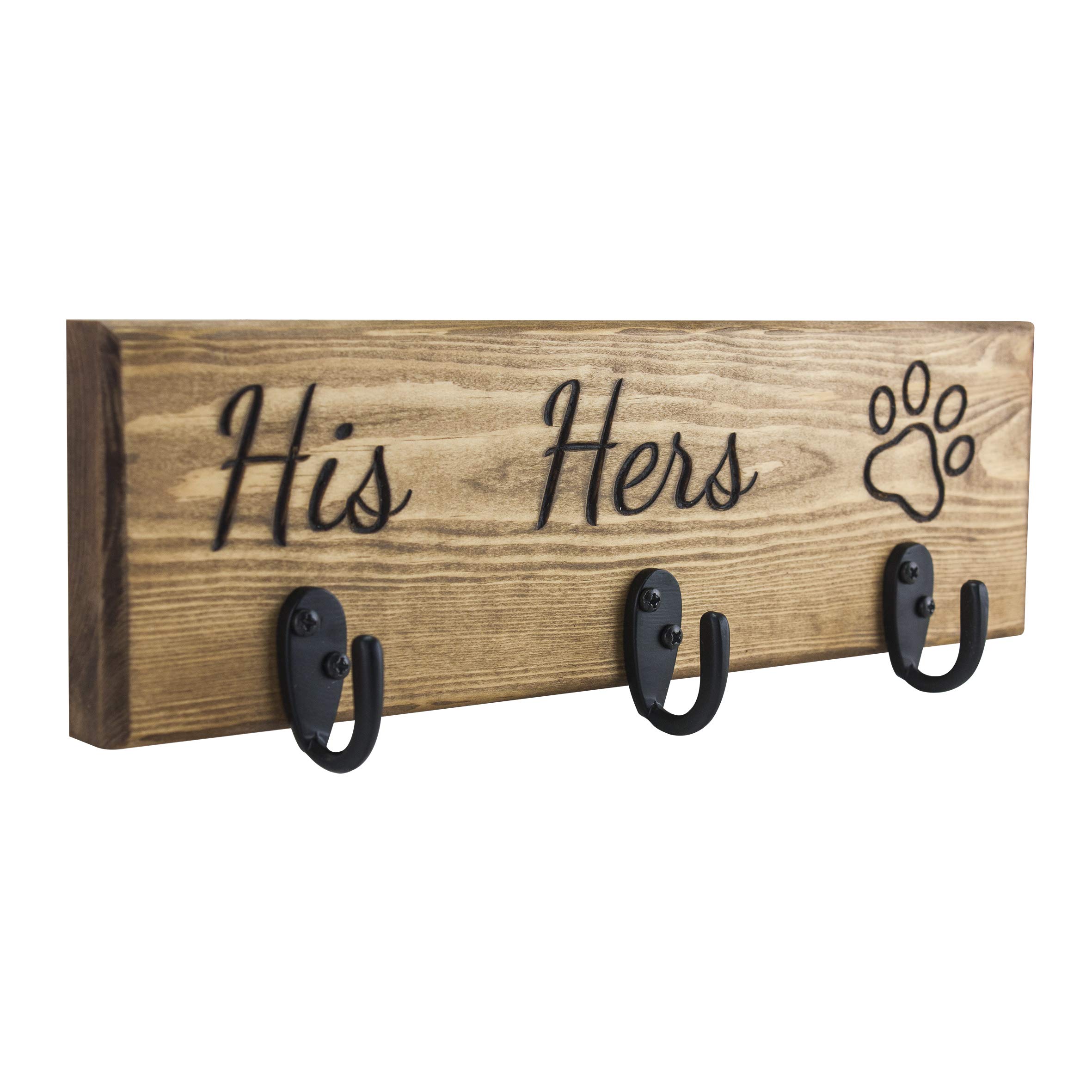 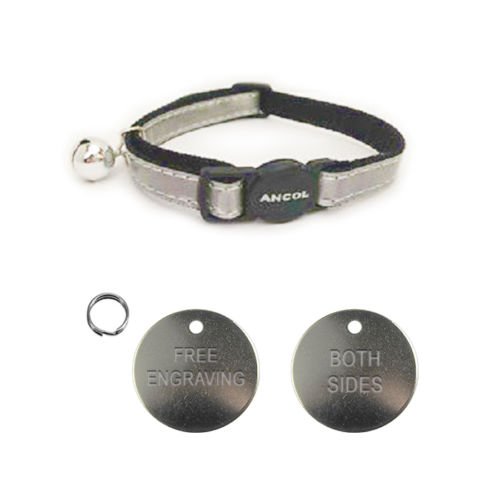 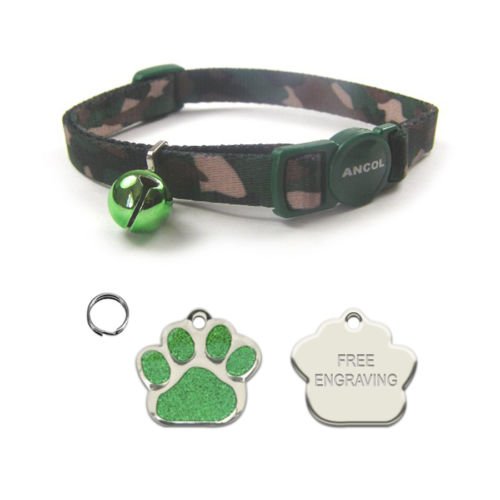 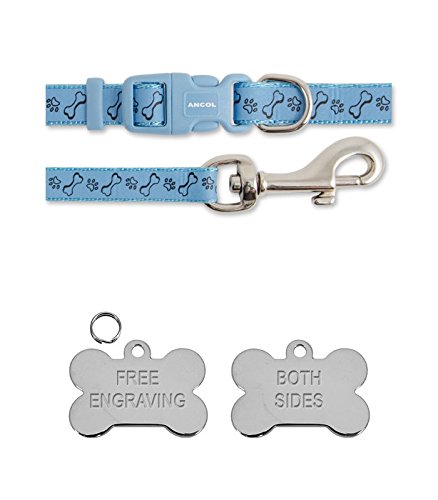 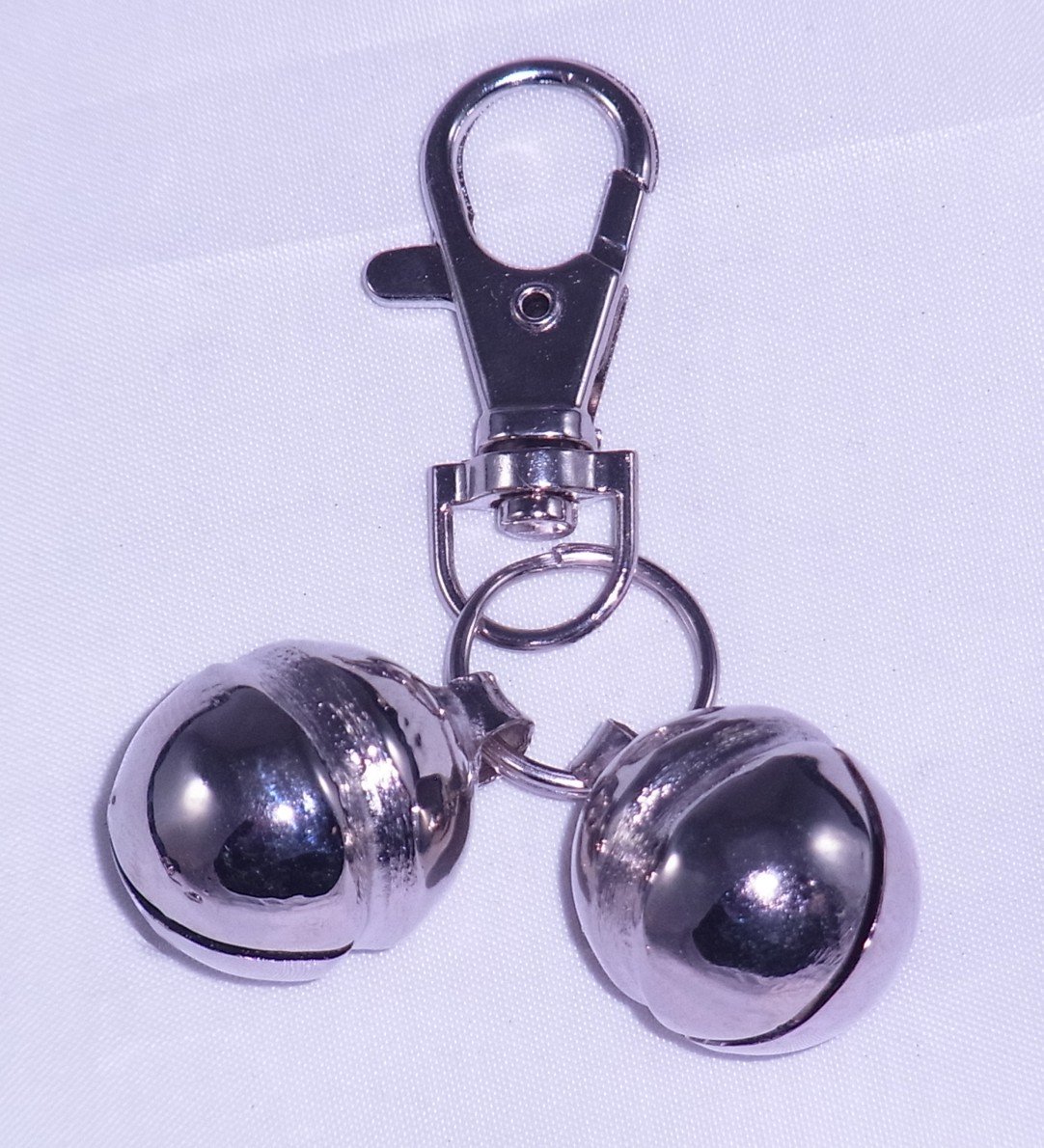 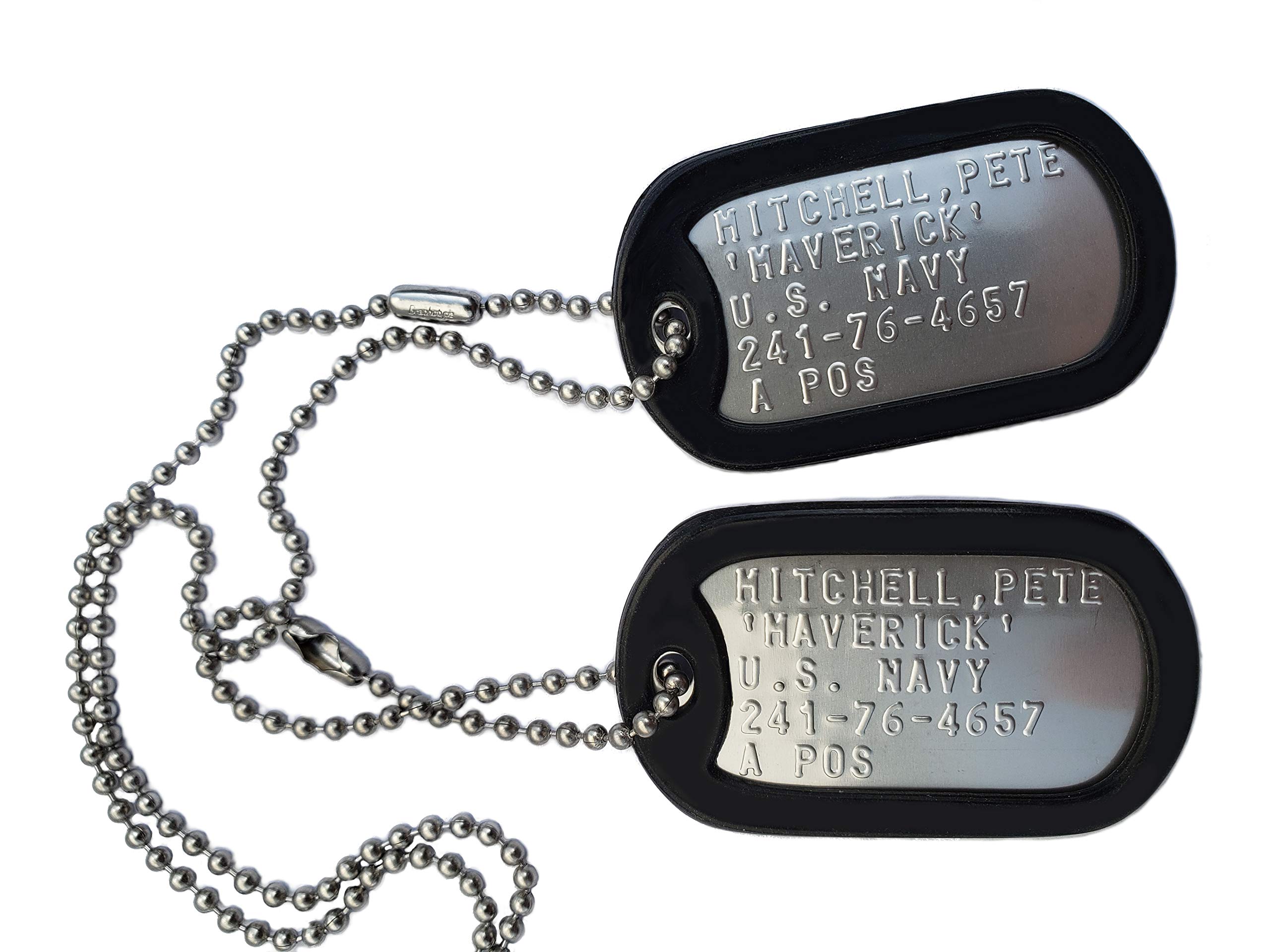 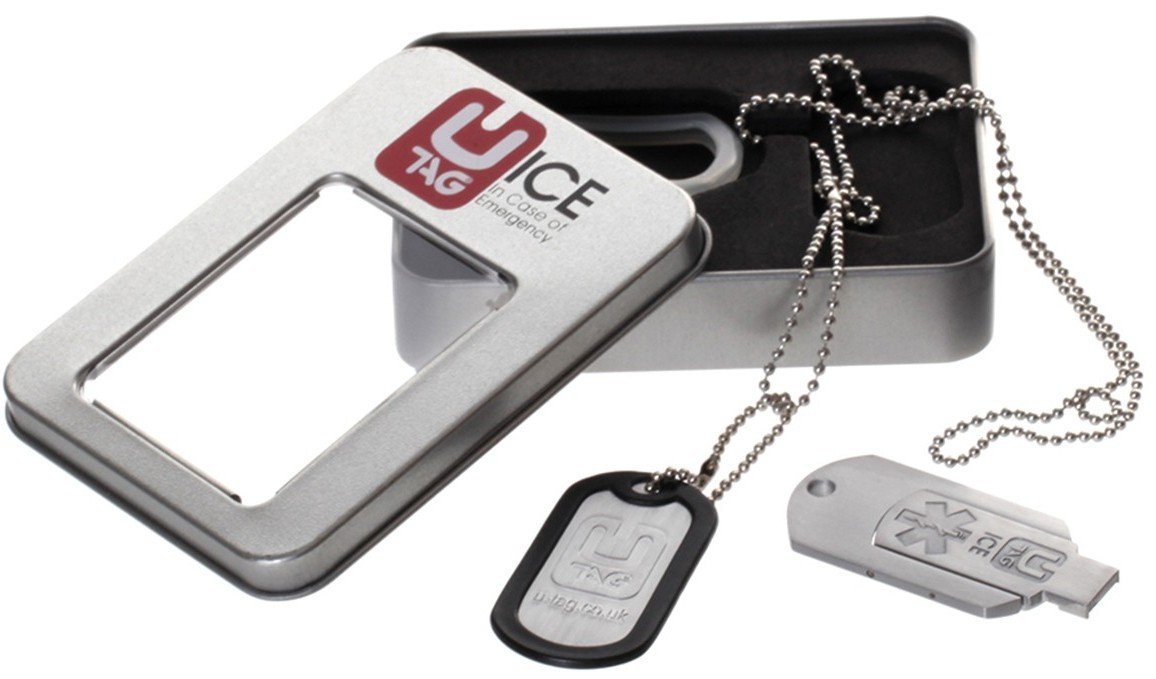 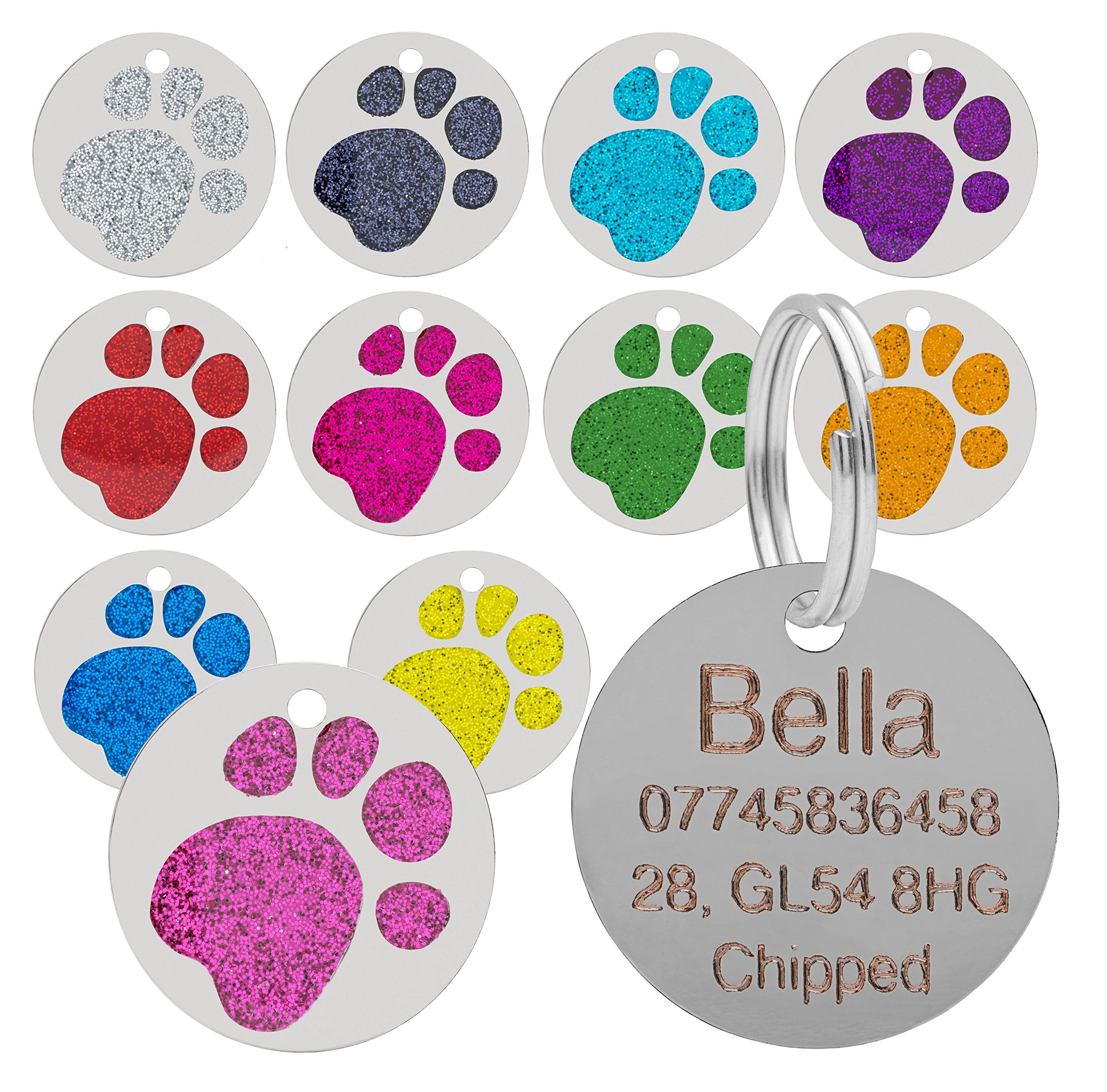 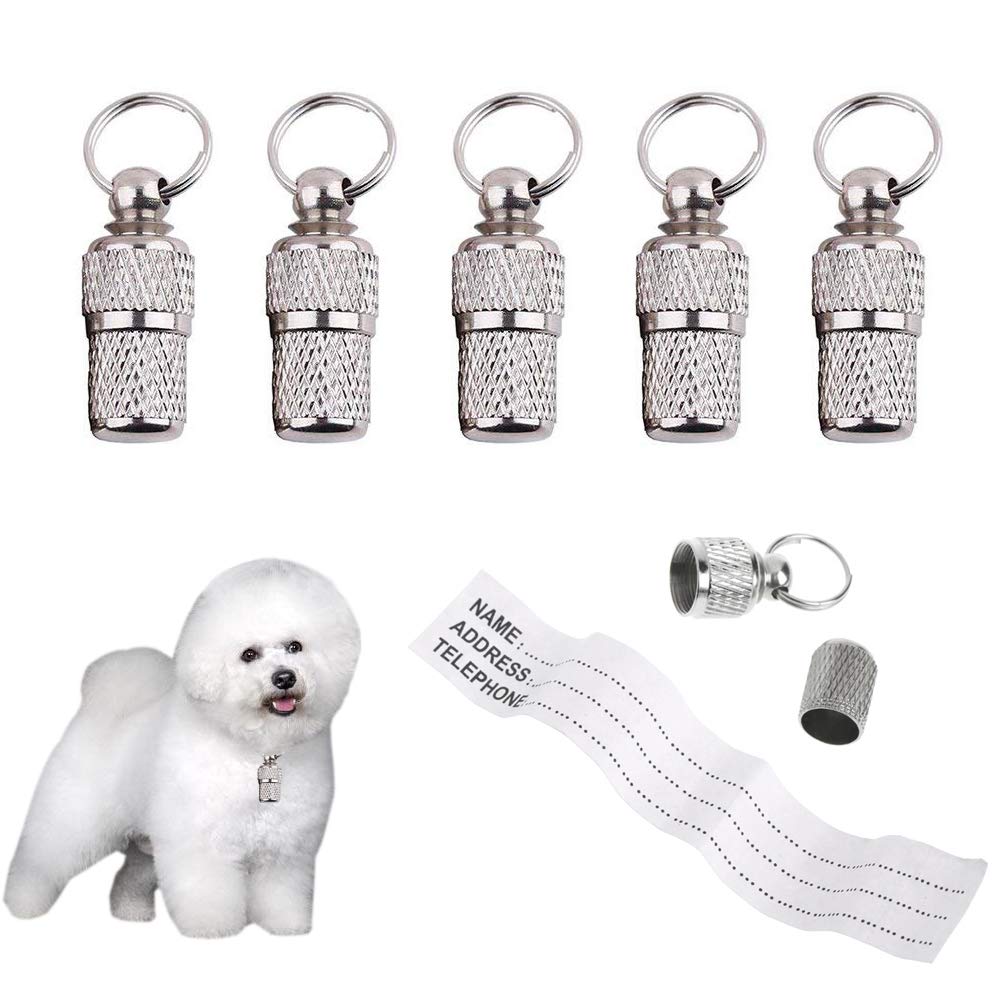 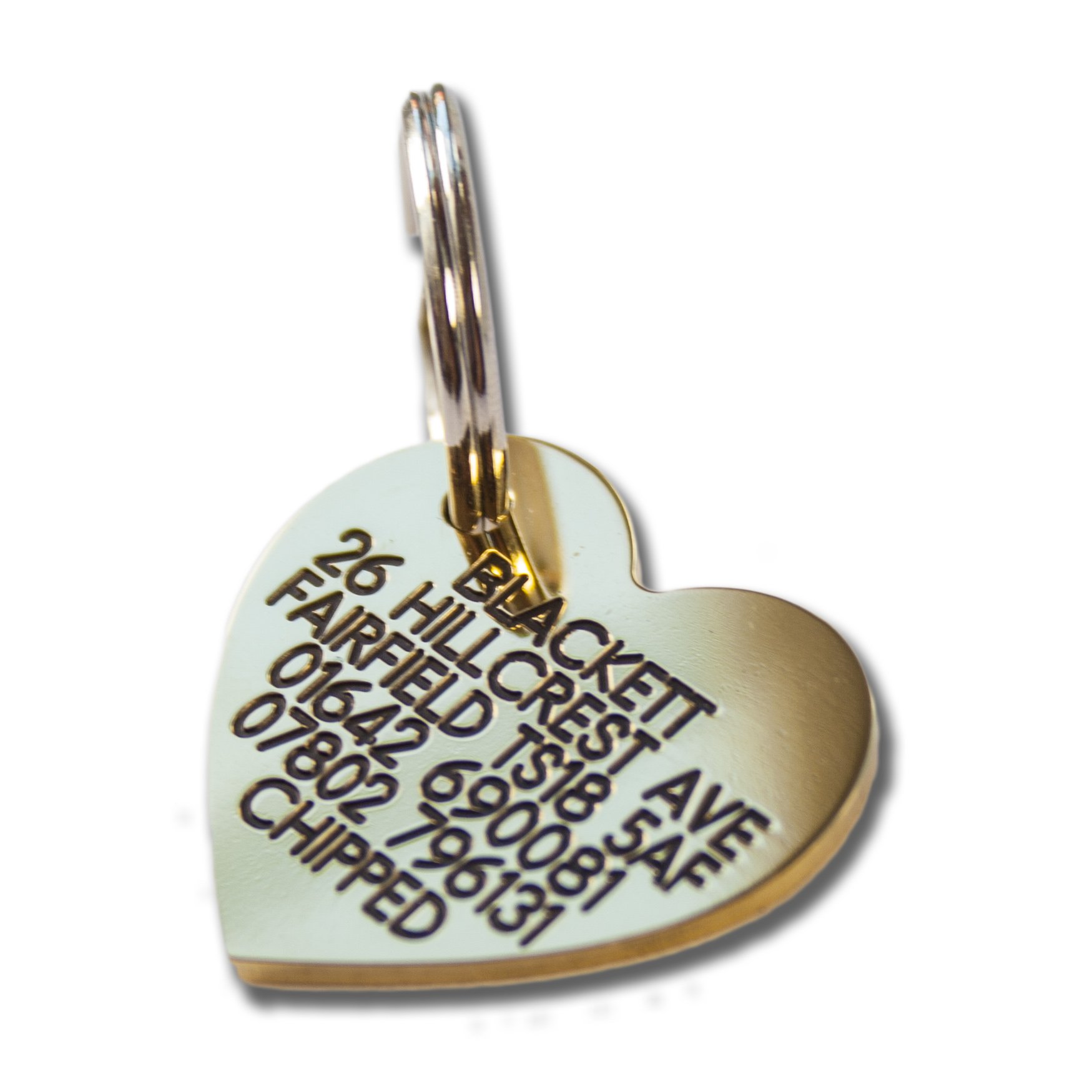 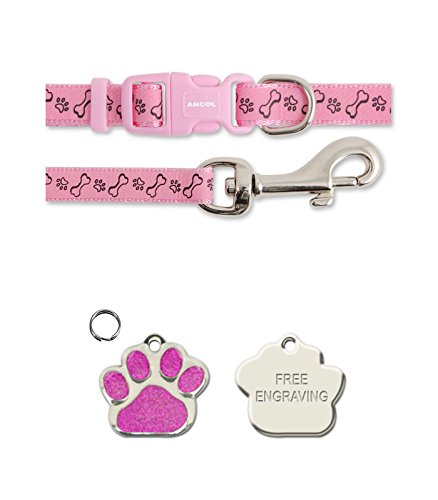 Socialising a puppy to humans is on e of the most important forms of socialisation.

Puppies should become used to people by letting them have handling and play sessions with all sorts of people. Breeders may have to get volunteers in, but a new owner of a puppy should have no trouble convincing their family and friends to come round for a play session with a cute new puppy!

Let the dog get used to lots of different types of people handling it. Let people hold him or her, stroke them, and play with them.

Use soft toys that are easy for your puppy to carry, but not small enough to be swallowed. This can be helpful in making sure the dog does not develop any play-biting habits.

Puppies should be taught to get used to being restrained, by holding them gently but firmly until they stop struggling so that, for example, when taken to the vet, they don’t mind being held still on a table. This can be applied to a collar and lead when the dog has grown a bit. Firmly show them that they are not going to get anywhere by tugging on a lead by standing still every time they tug and not carry on until they give up pulling.

When socialising with humans, they should not be left unsupervised with strangers, and it goes without saying that the puppy should not be made uncomfortable or pained while experiencing new people.

If socialising an entire litter, you should make sure that each puppy gets some personal alone time with different people, as well as being with their litter mates while playing, to make sure they are comfortable without their brothers and sisters being there.

How long to socialise a puppy for

Socialising a puppy and getting them used to new experiences can be fun, exciting and tiring. A young puppy will tire a lot faster than an older one, and you shouldn’t overwhelm them with too much.

Make sure your puppy is given enough breaks between socialising. Remember how small they are and consider how overwhelming and scary things could get if you were that size.

Letting a puppy learn to be alone

Throughout a dog’s life, the chances are that it is going to experience being alone at some point. It is important in these early stages of the dog’s life to introduce it to being in isolation.

A puppy should be isolated from its litter and from people for just a few minutes each day to begin with. Seclude it somewhere where it isn’t totally cut off, and can still vaguely hear people or other dogs.

As the puppy grows accustomed to being alone and apart from the litter and people, you can start to extend the time and distance by which it is separated. Keep extending the time of the alone sessions, but make sure the dog doesn’t become too aggravated and afraid while alone.

If it does, just reduce the time you are letting it spend on its own and then increase the times again more slowly.

End a session of being alone by letting the puppy socialise with a human, not just with its litter mates. This will help it get used to people and not rely on the comfort of its litter or its mother.

For owners, your dog should have already been through this process somewhat with its breeder. Make sure you know how your puppy has been socialised when you buy him or her. Remember too, that if you are training your puppy to deal with isolation, you need to make sure that these alone times mesh with your housebreaking training.

Let the mother help out

If the mother of the puppy is a confident mother, you could use her while socialising to help boost the puppies and make sure they are safe and ok.

It can be hard for people to read the body language of a puppy, but the mother should have a much easier time.

However, if she is a nervous mother who is reserved and protective, allowing her to carry out these behaviours while the puppy is socialising with people, could hinder its socialisation and independent development.