About the Affenpinscher Terrier

The Affenpinscher is a small and sturdy dog; a smaller version of a working terrier. Therefore, it might be small, but it isn't a delicate dog. It is active and agile, and as such has been used to catch mice and rats.

Its name translates as 'monkey terrier', and it does indeed look a bit like a monkey. It has a roughly 1 inch coat along its body, but its head has generally longer hair, punctuated by long eyebrows and a beard. Because of the moustache and beard it has, in France it is sometimes known as the diablotin moustachu, the "moustached little devil." It is generally dark coloured, black or grey, although it can sometimes be more tan.

It is from a line of working breeds, and so can be quite busy, but it tends to have a more curious, mischievous side, lending to the 'monkey' in its name.

This is one of the oldest recognised dog breeds, used as far back as the seventeenth century. There are paintings of dogs that resemble the Affenpinscher found as early as the fifteenth century. It is thought that the dog used to be slightly larger, however. It was initially used in Germany as a way to rid stables and kitchens of mice and rats, but soon became a beloved pet that is often pictured sitting on ladies' laps.

The Affenpinscher's fur ideally needs combing two or three times per week, and shaping about four times a year. 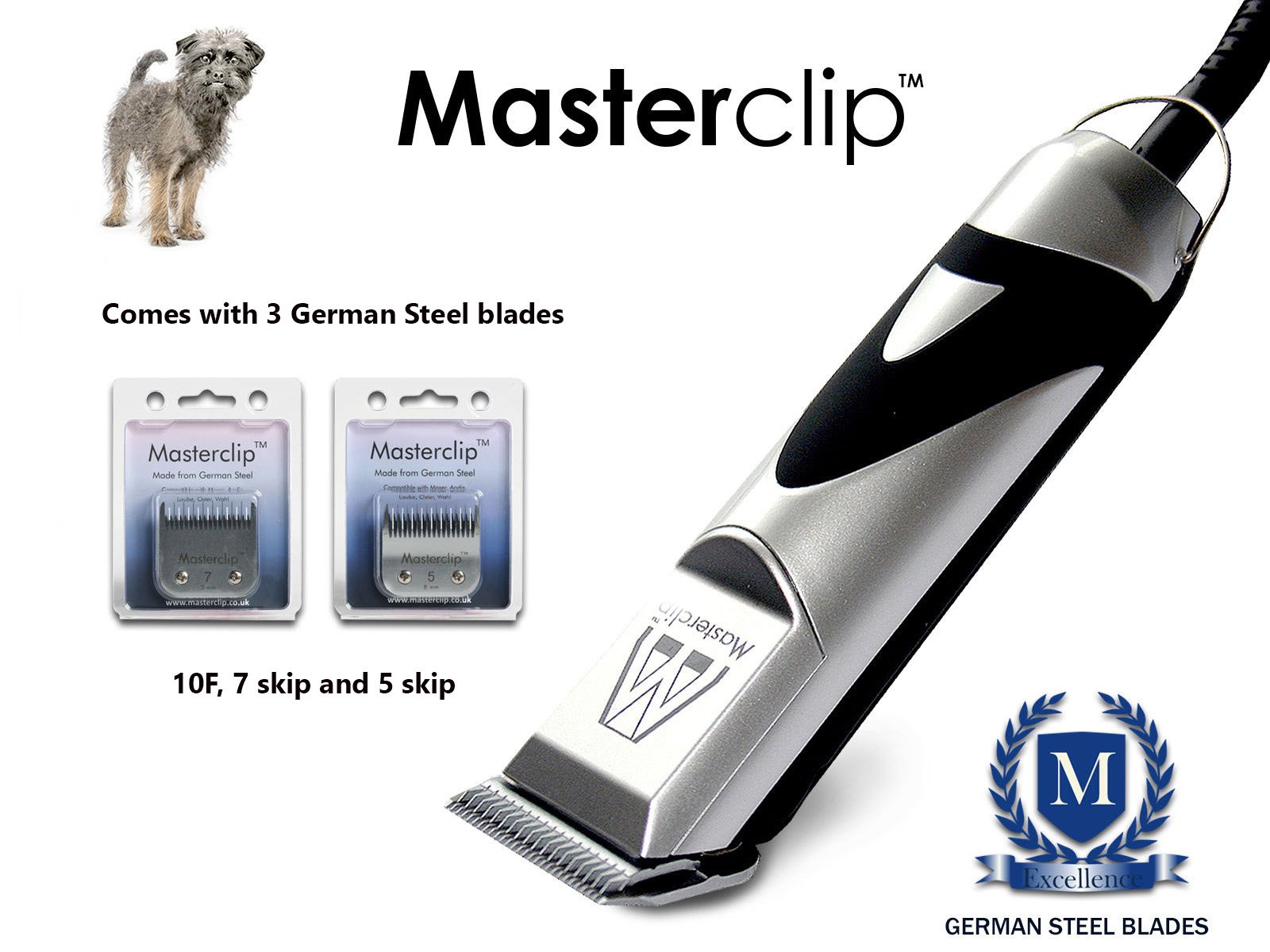 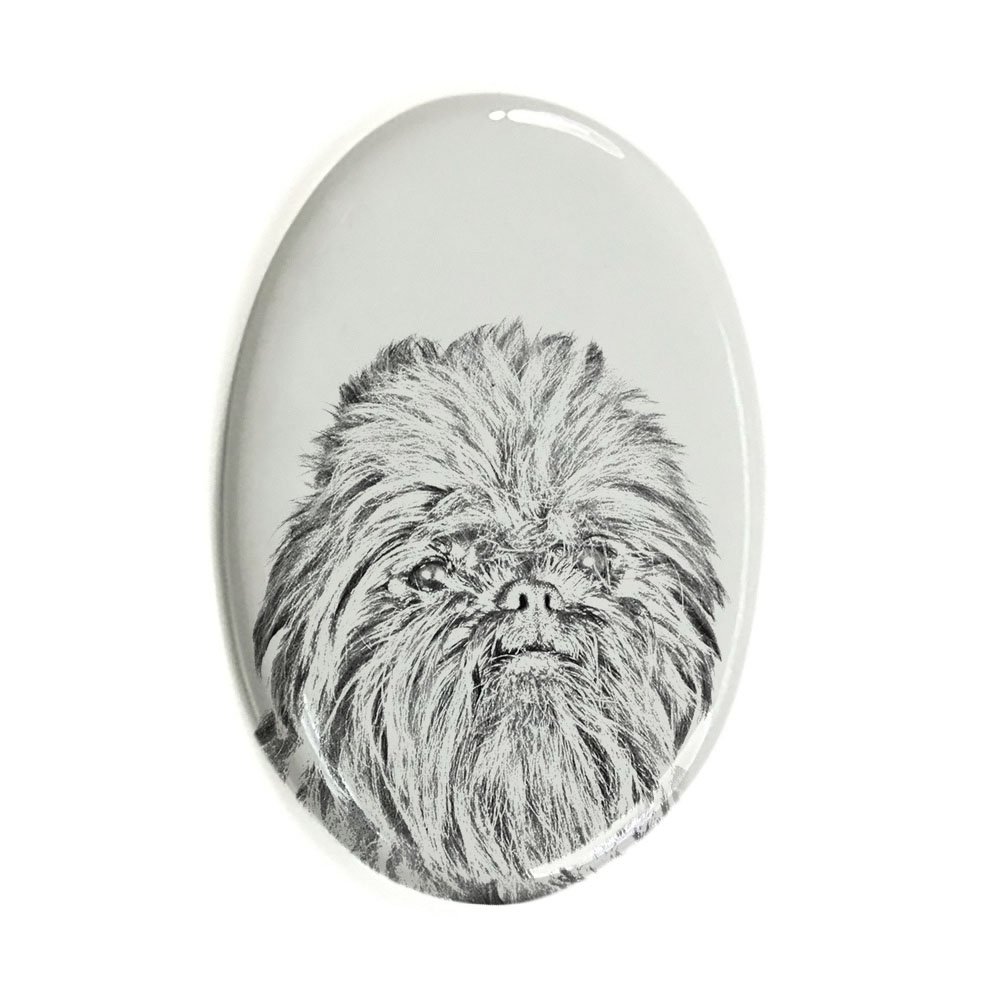 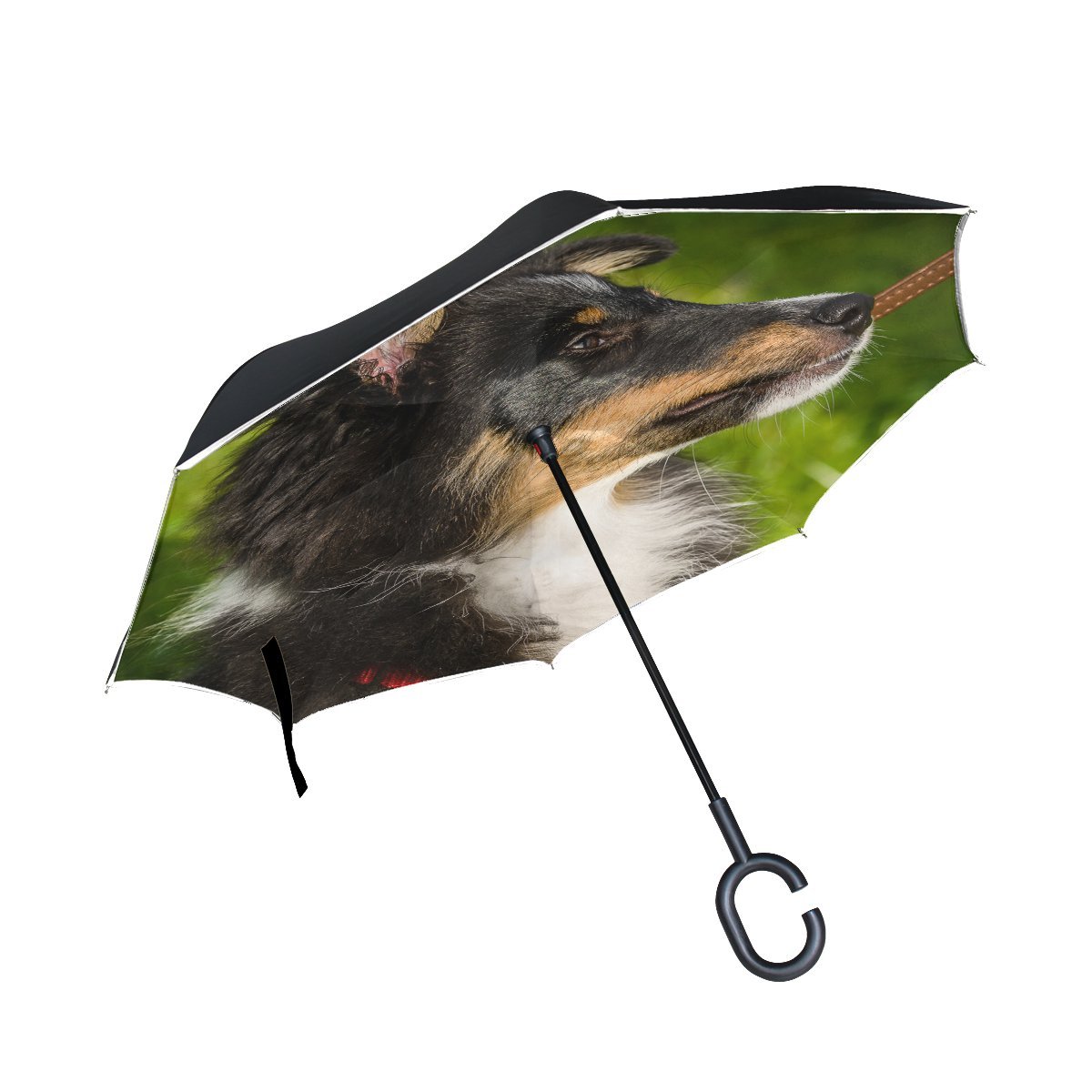 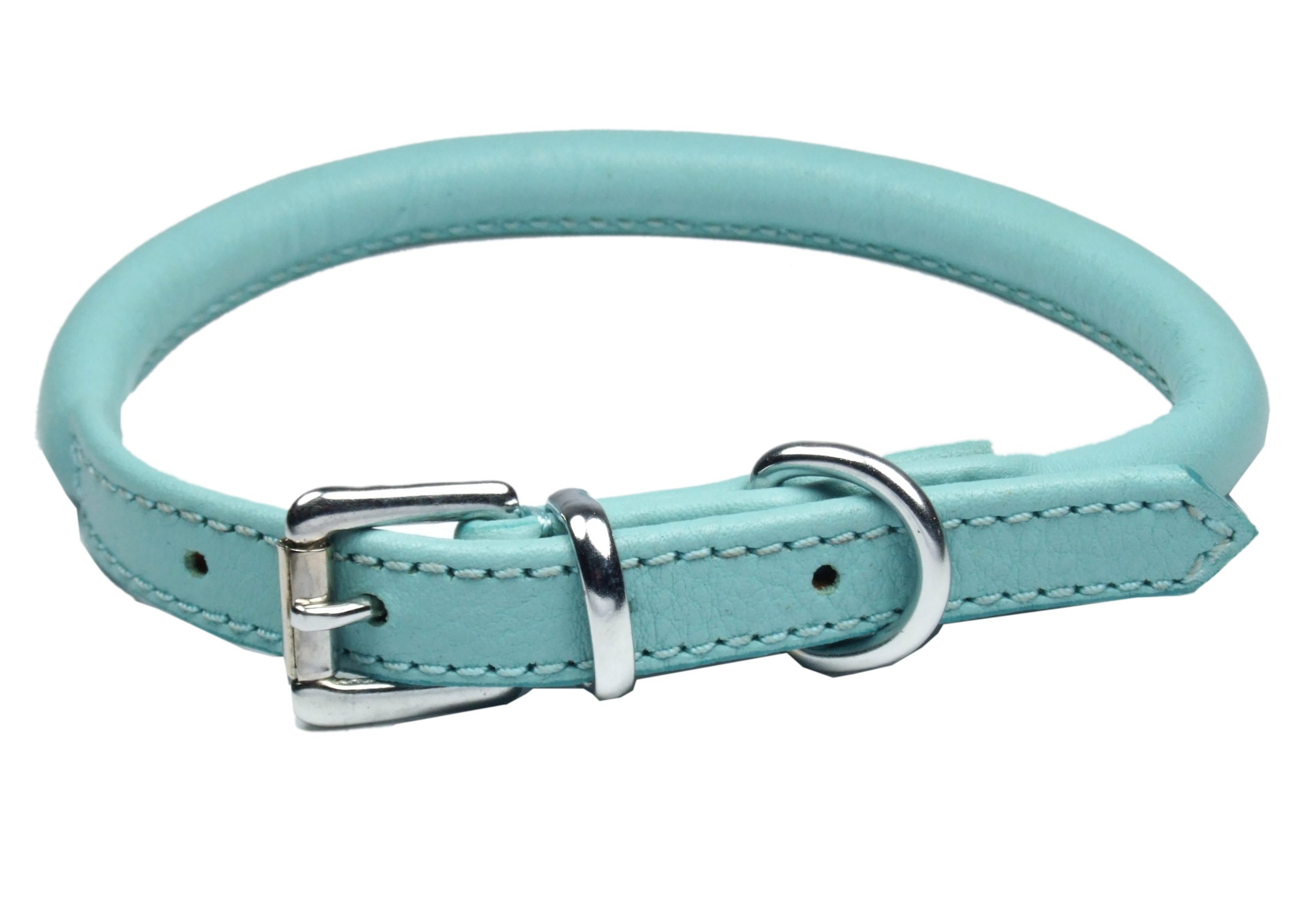 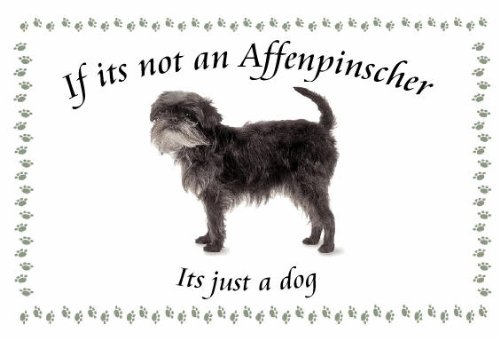 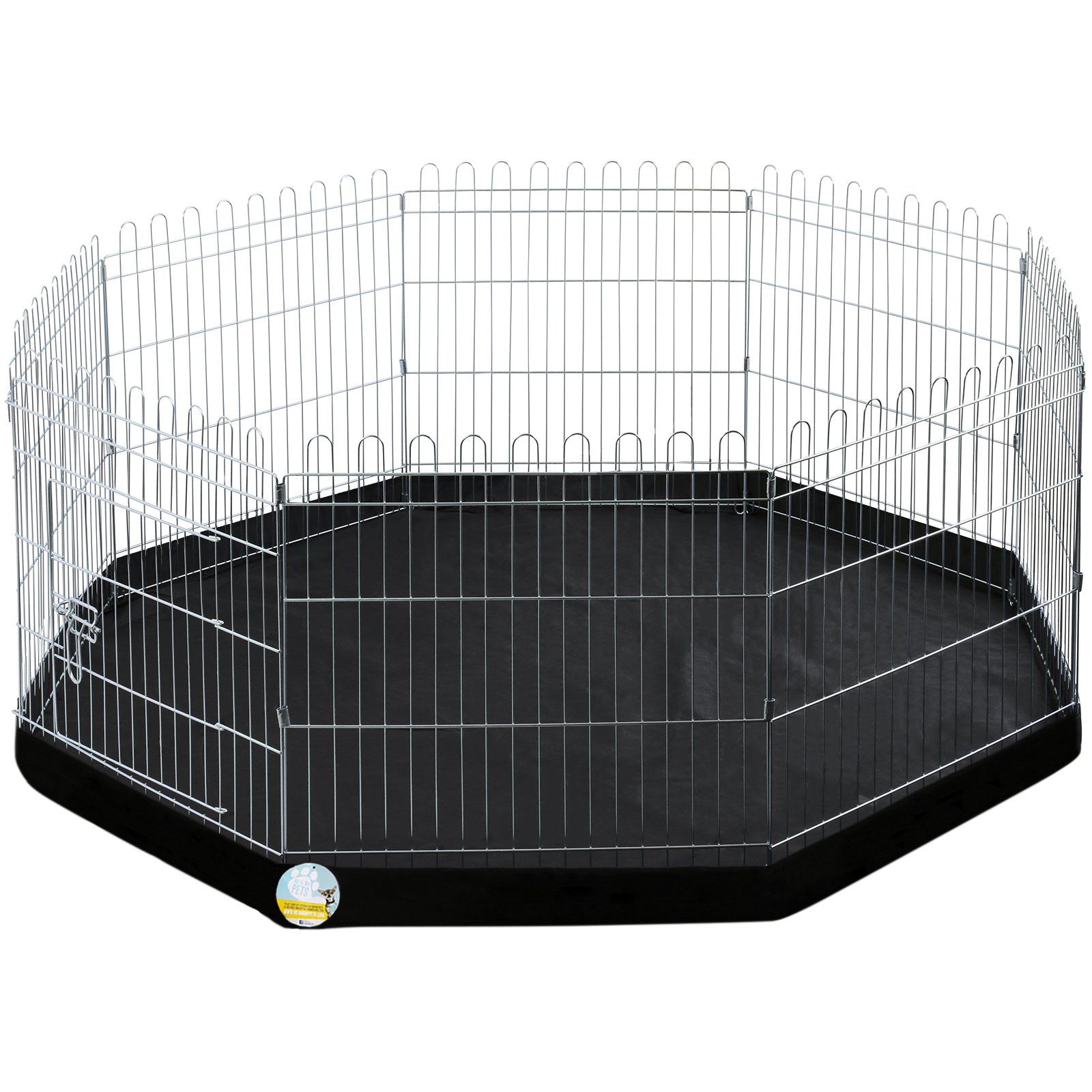 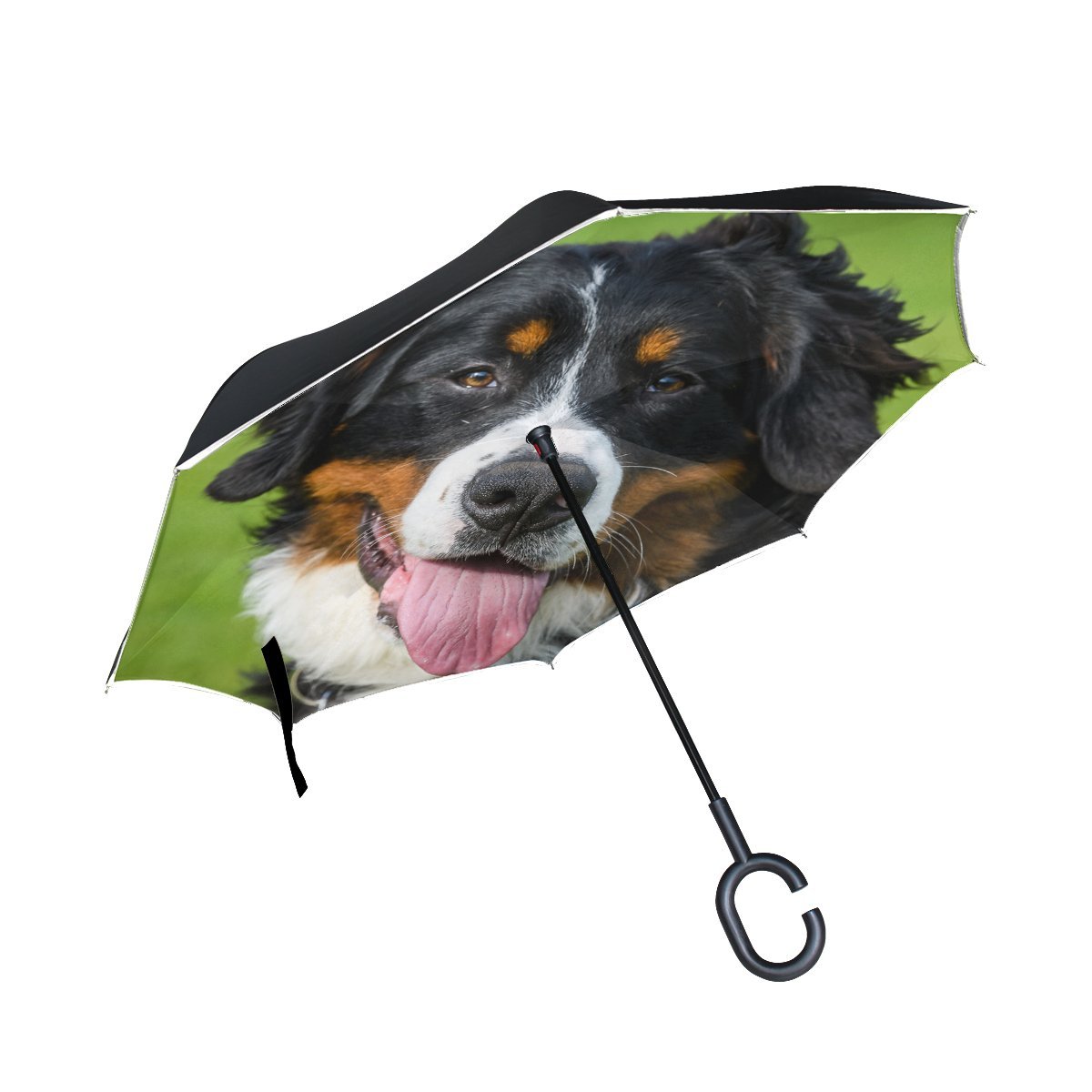 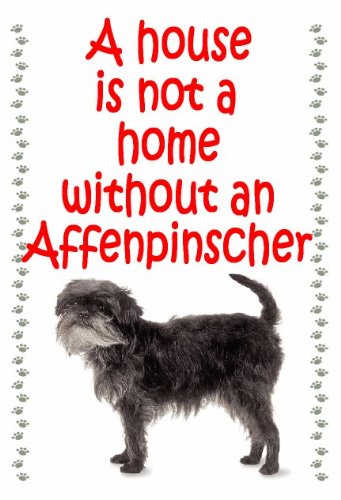 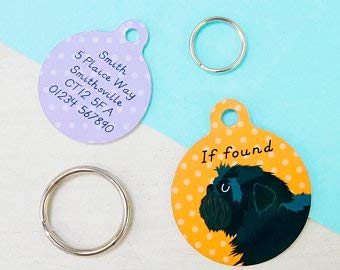 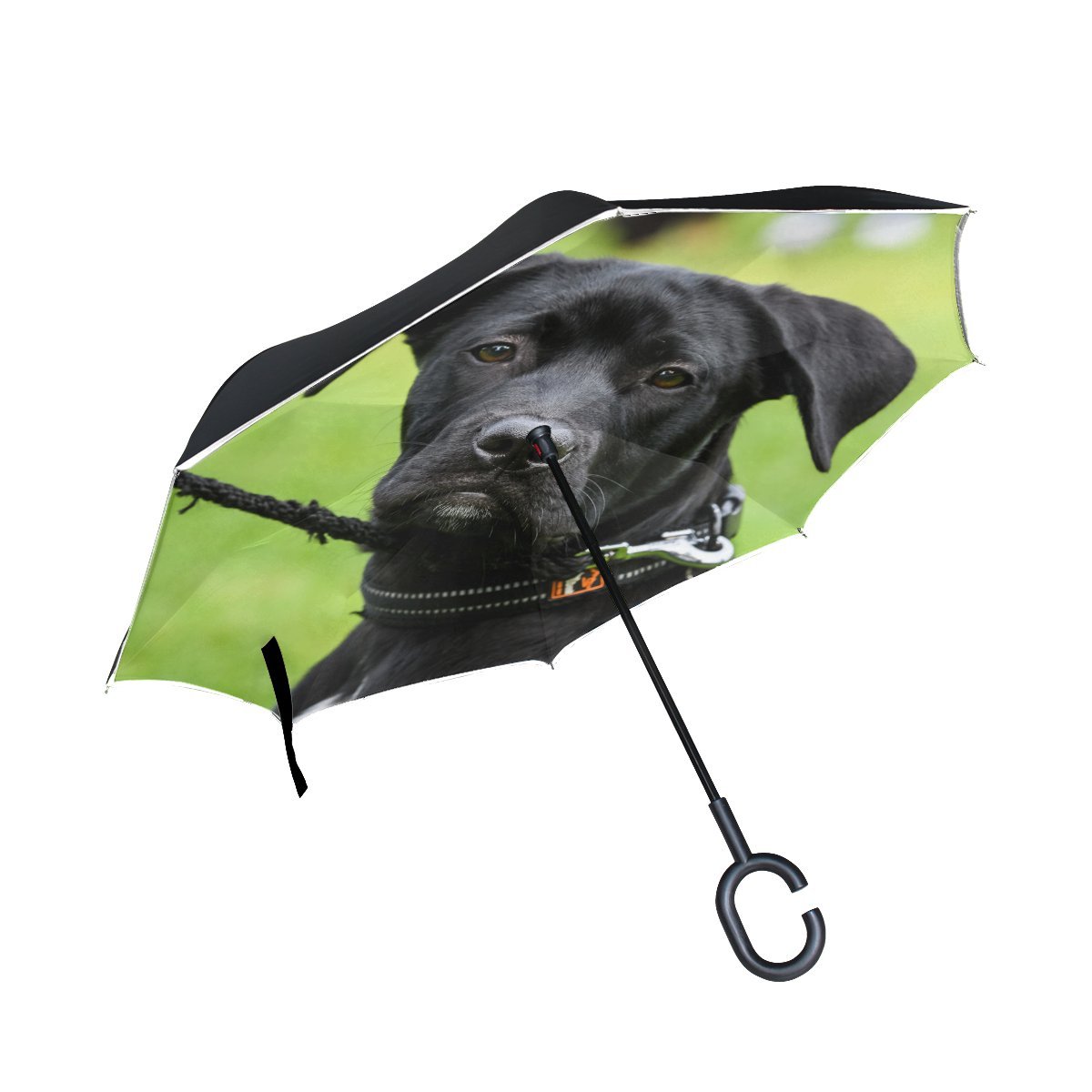 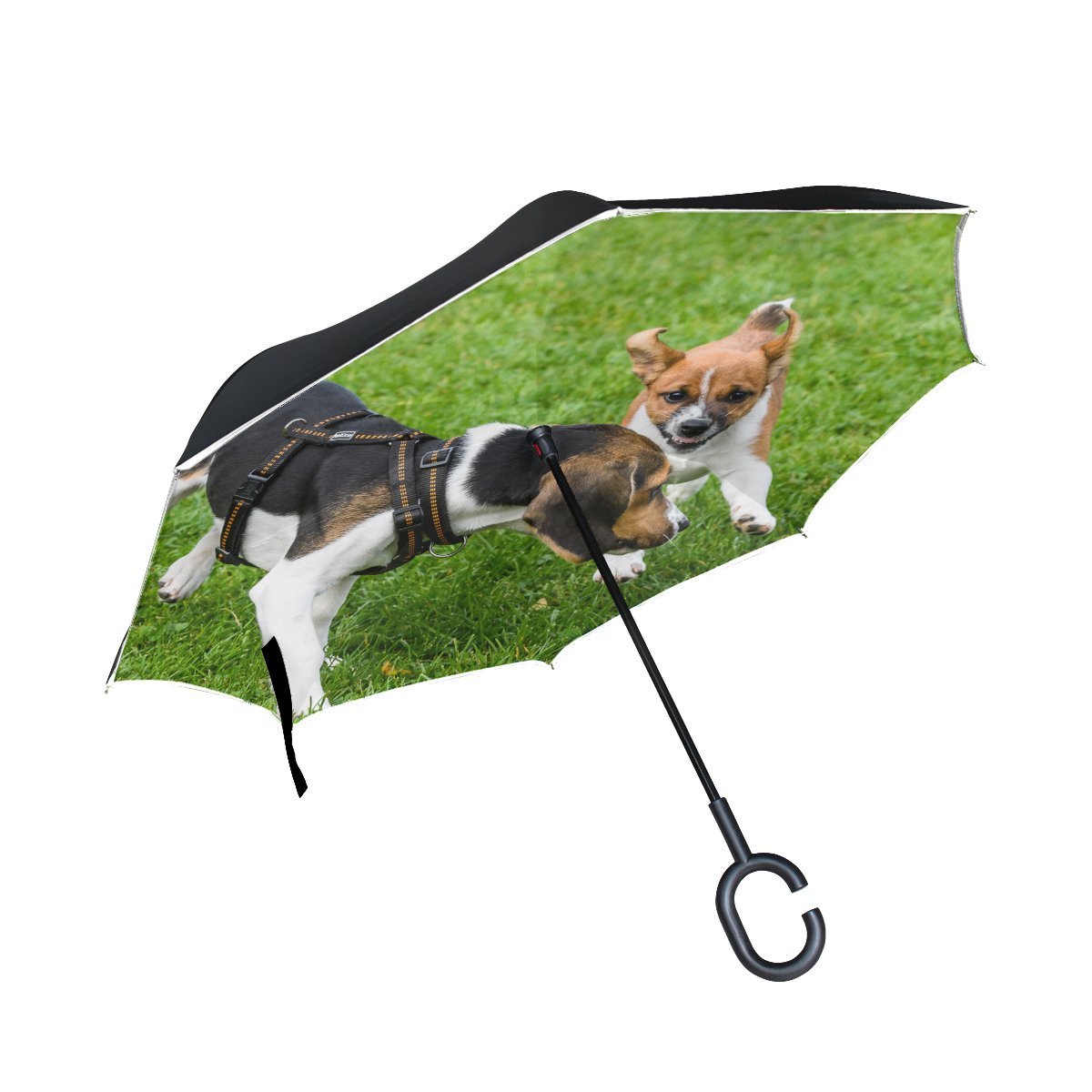 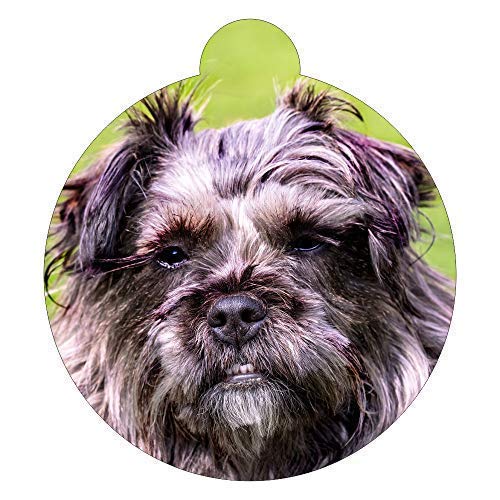 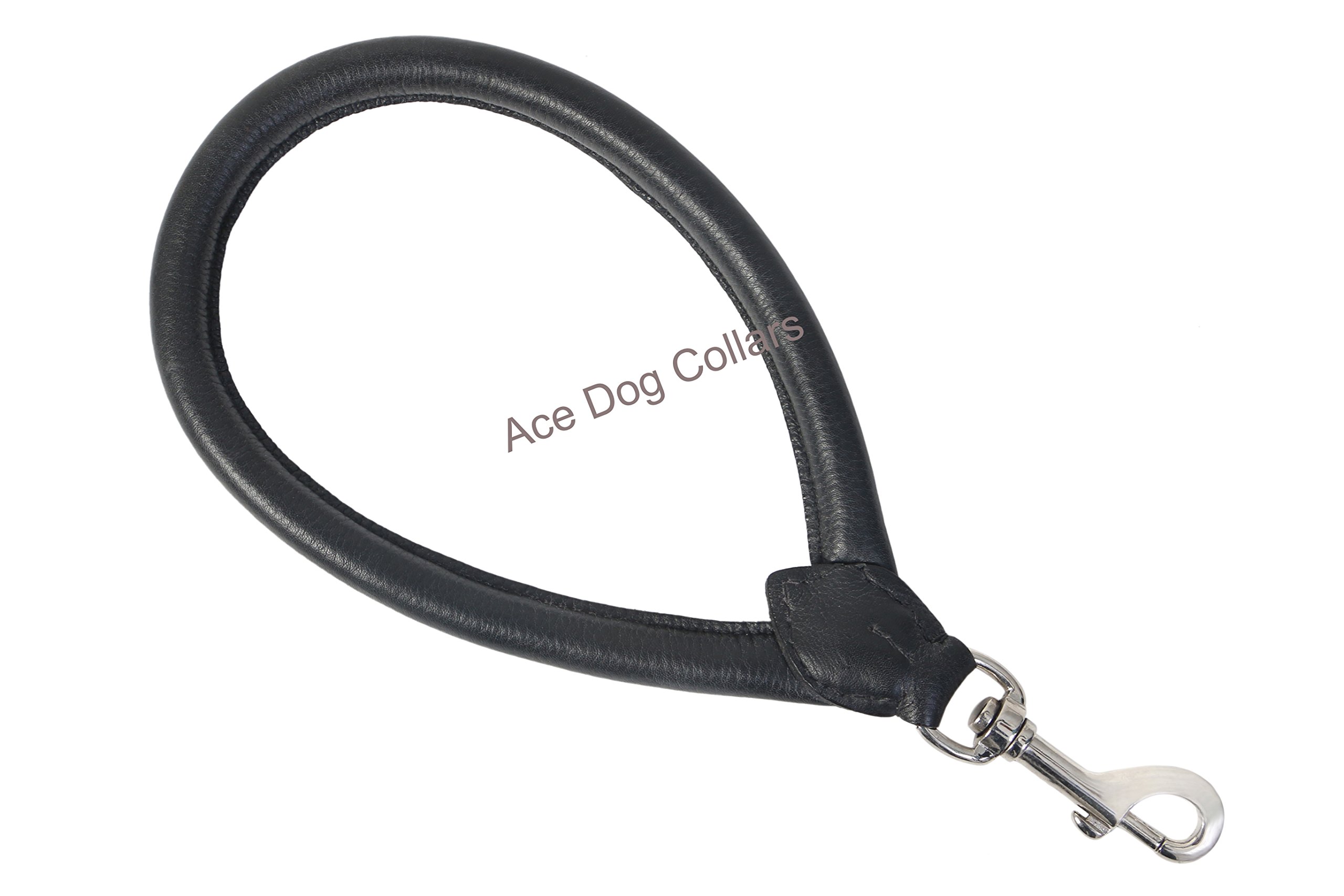 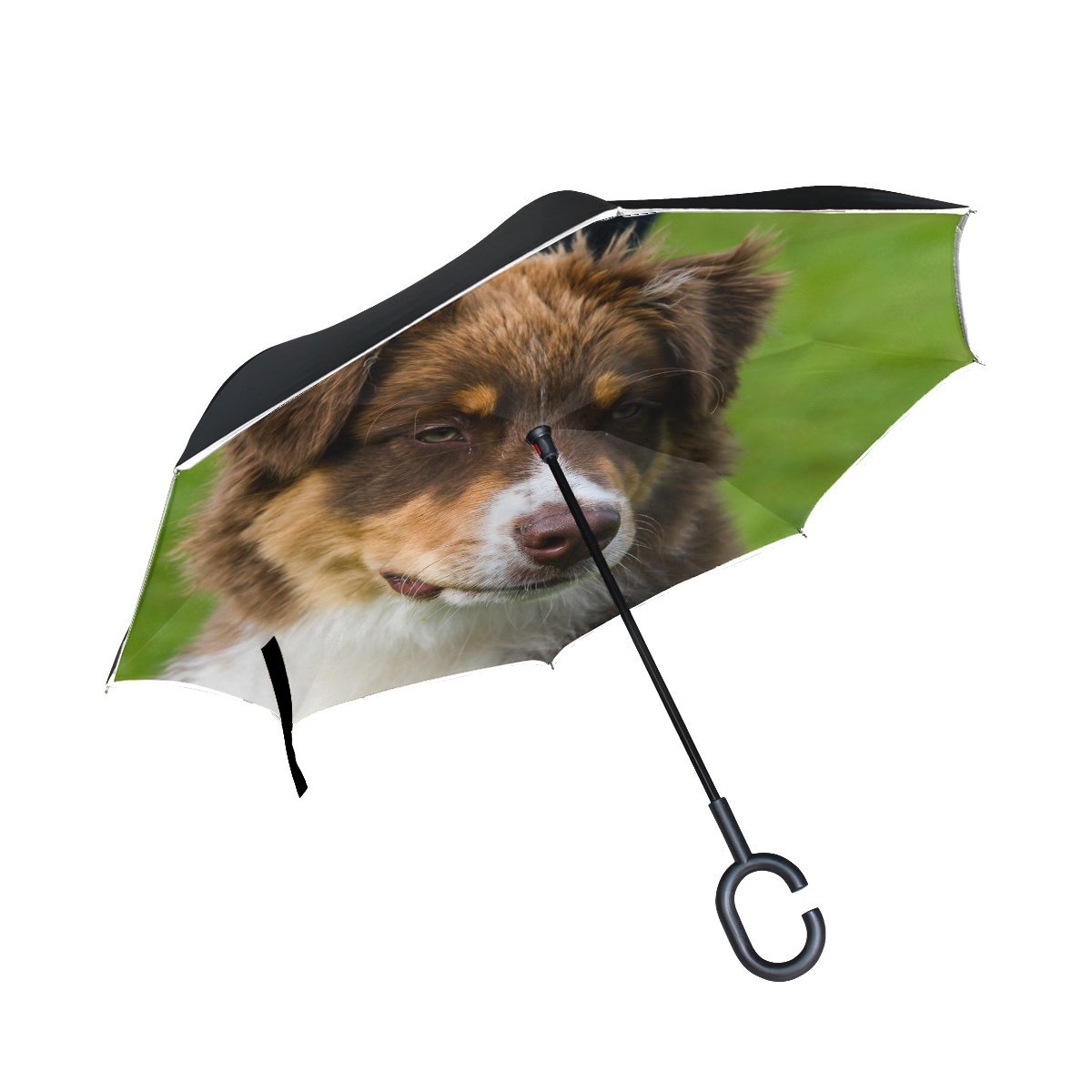 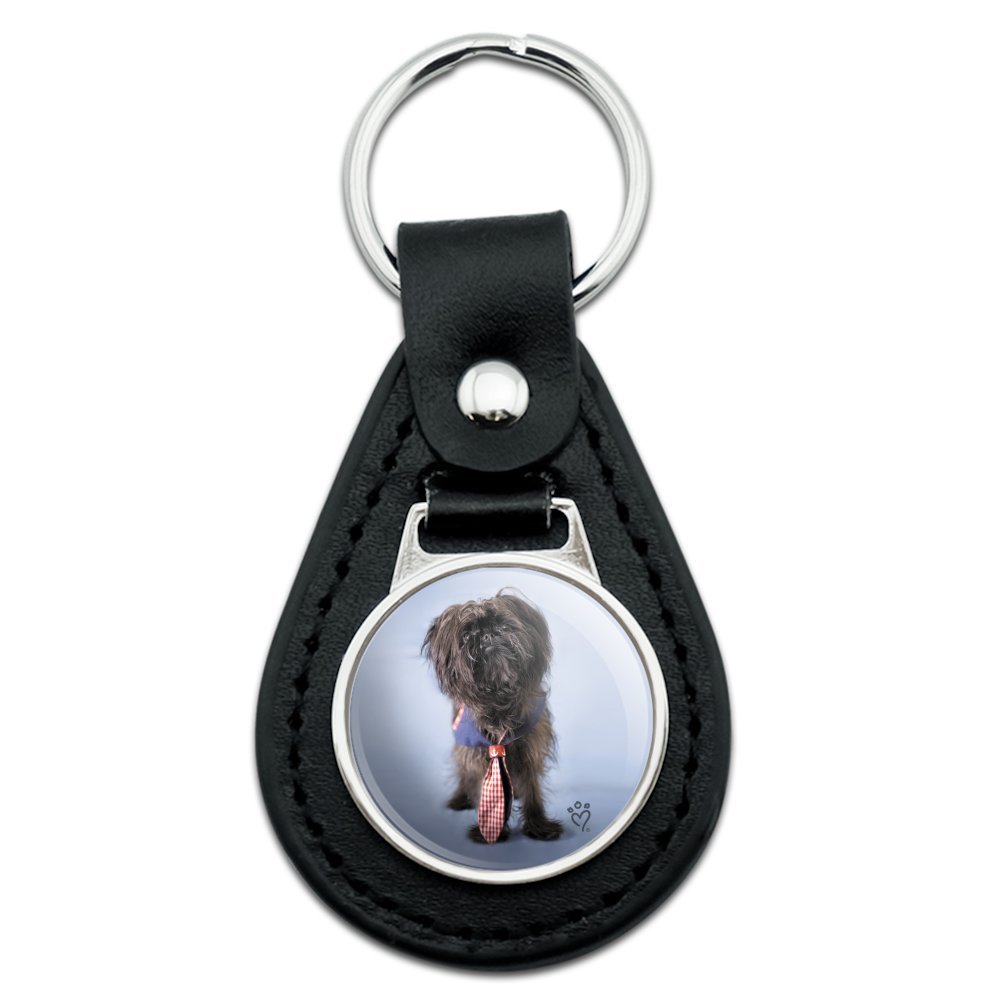 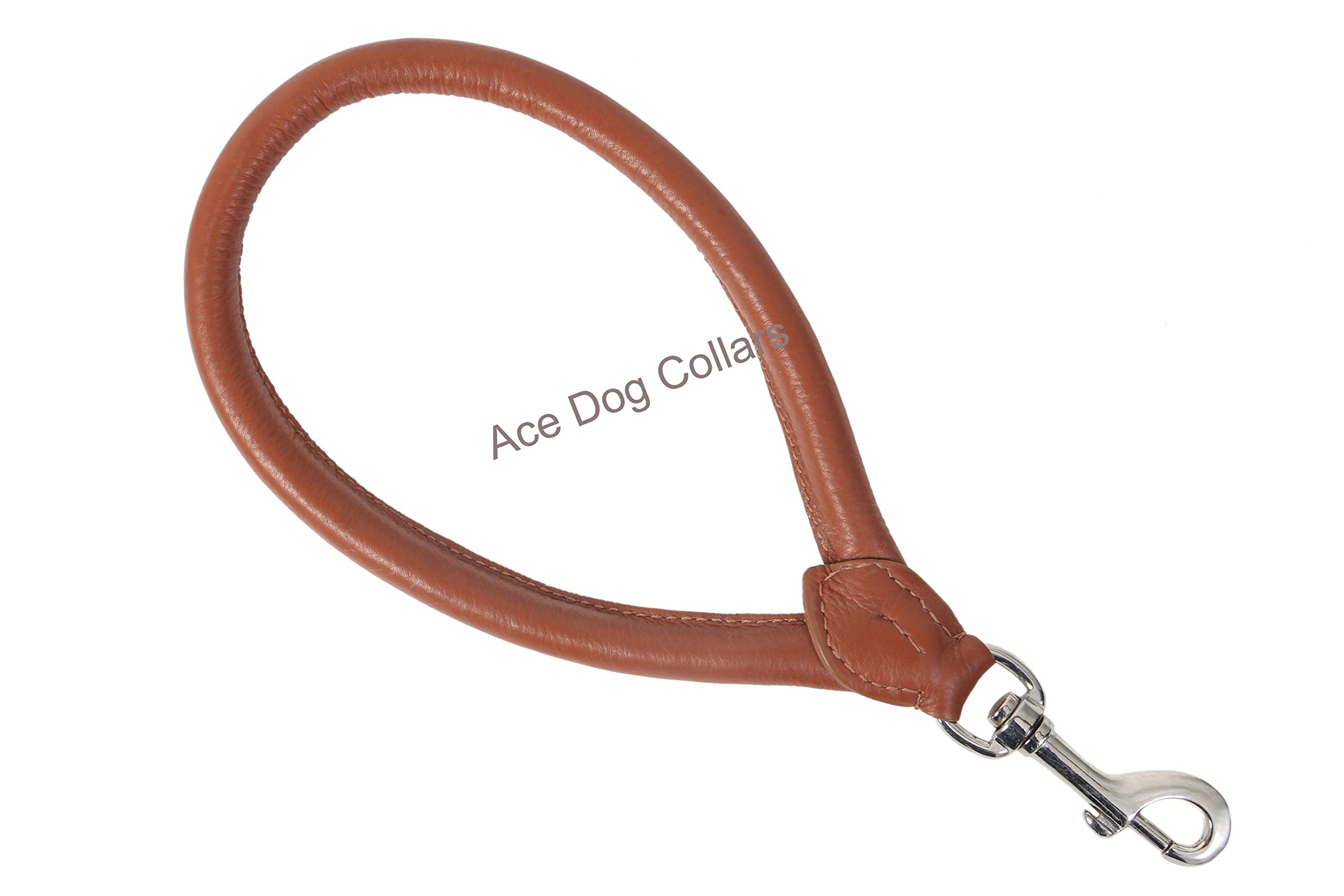 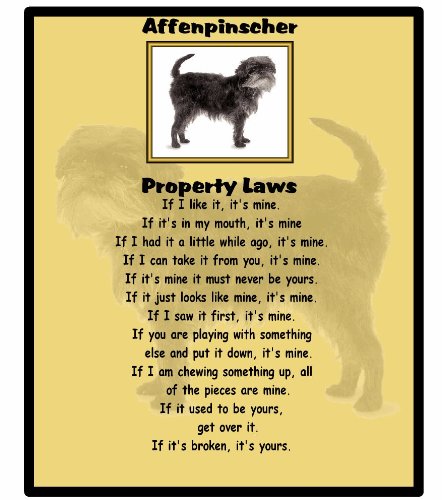 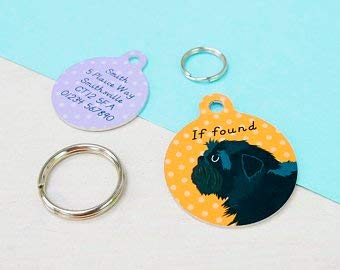 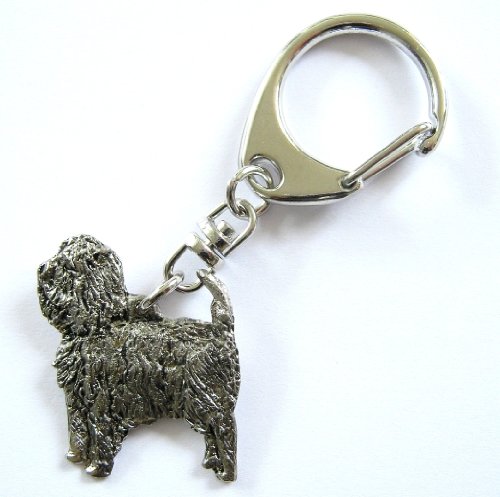 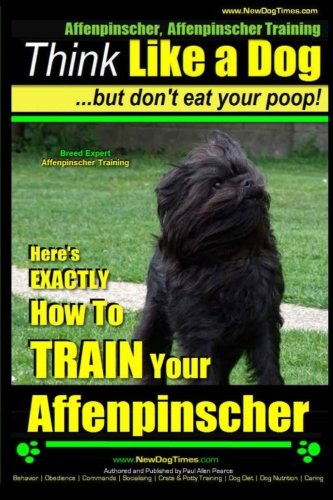 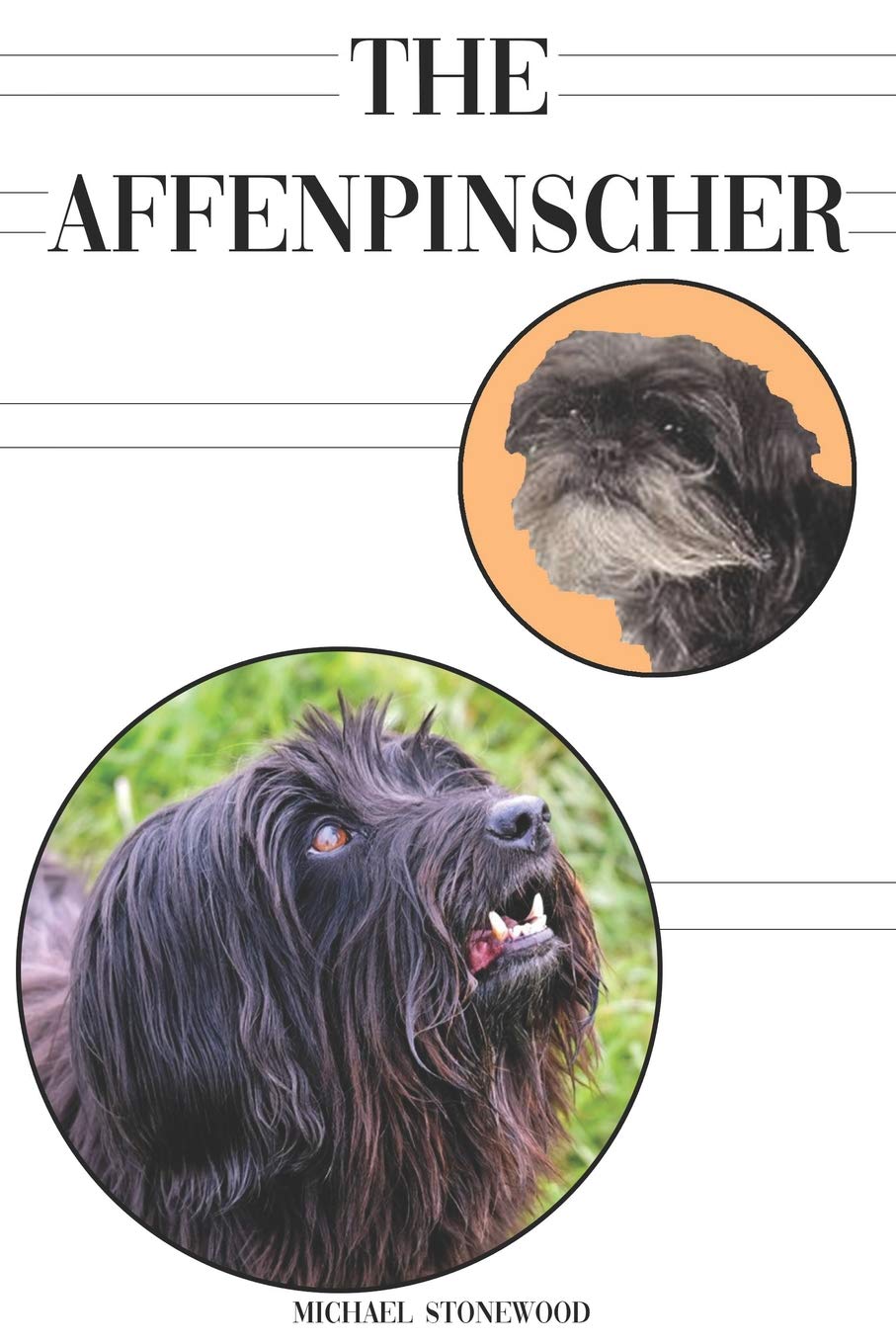 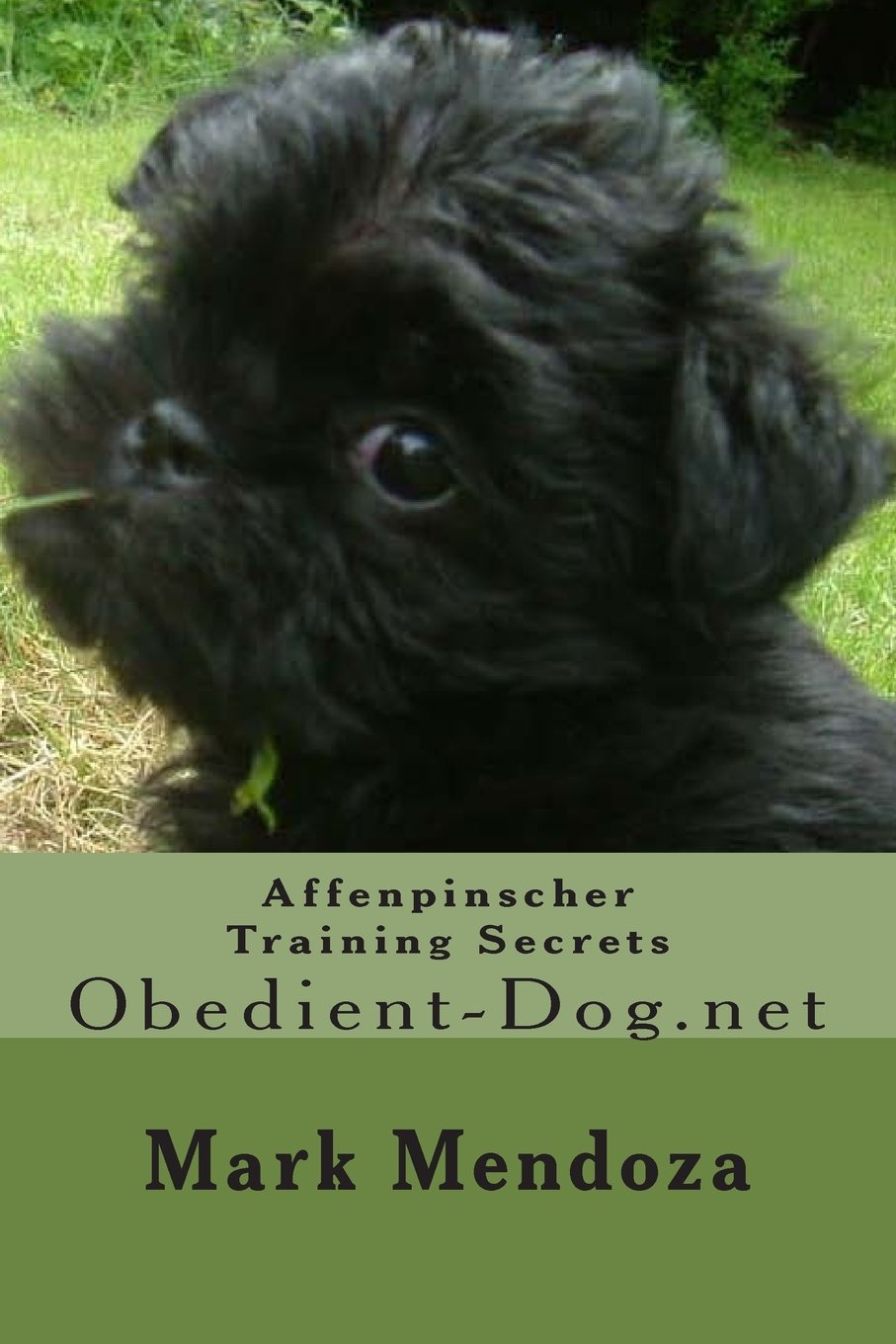 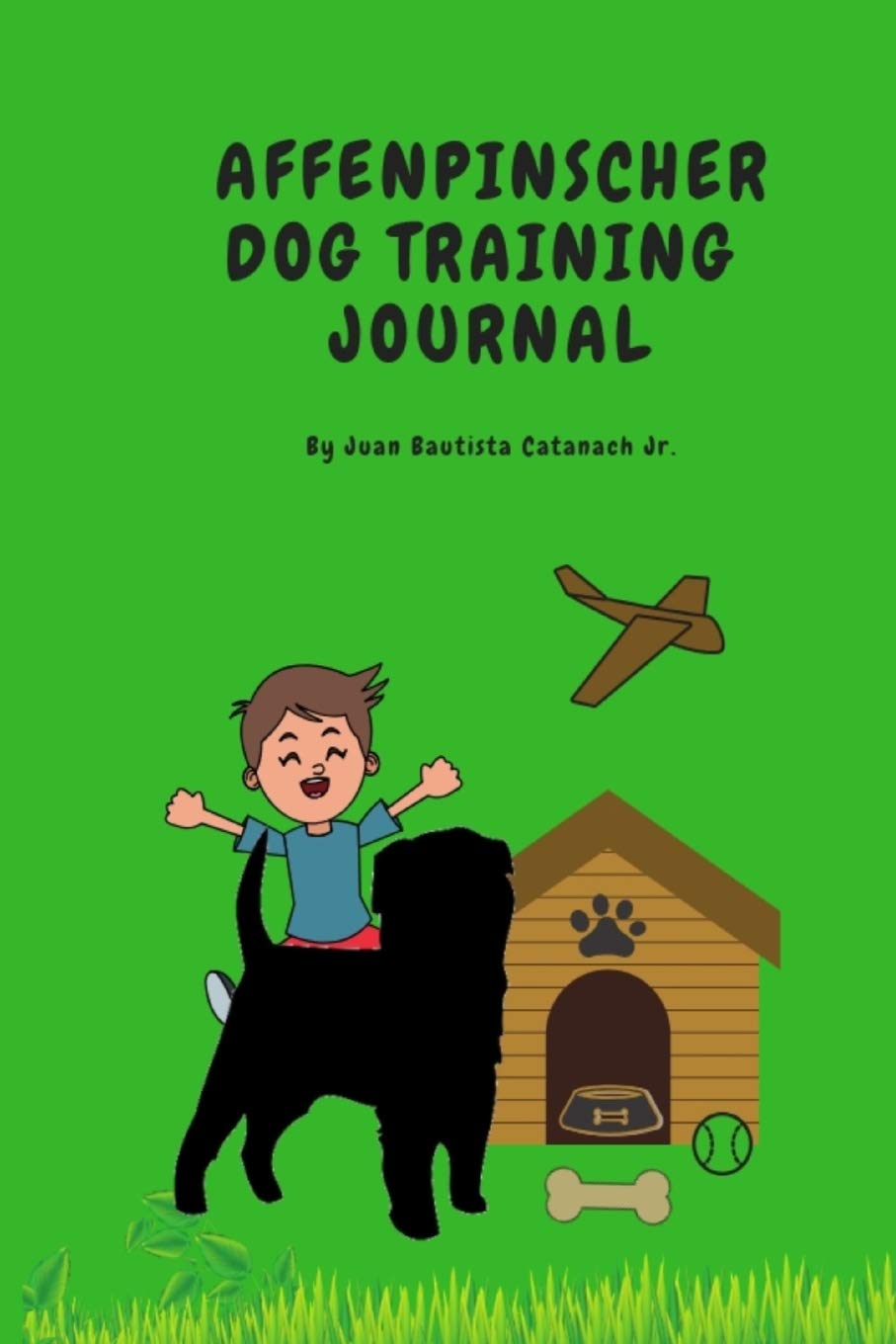 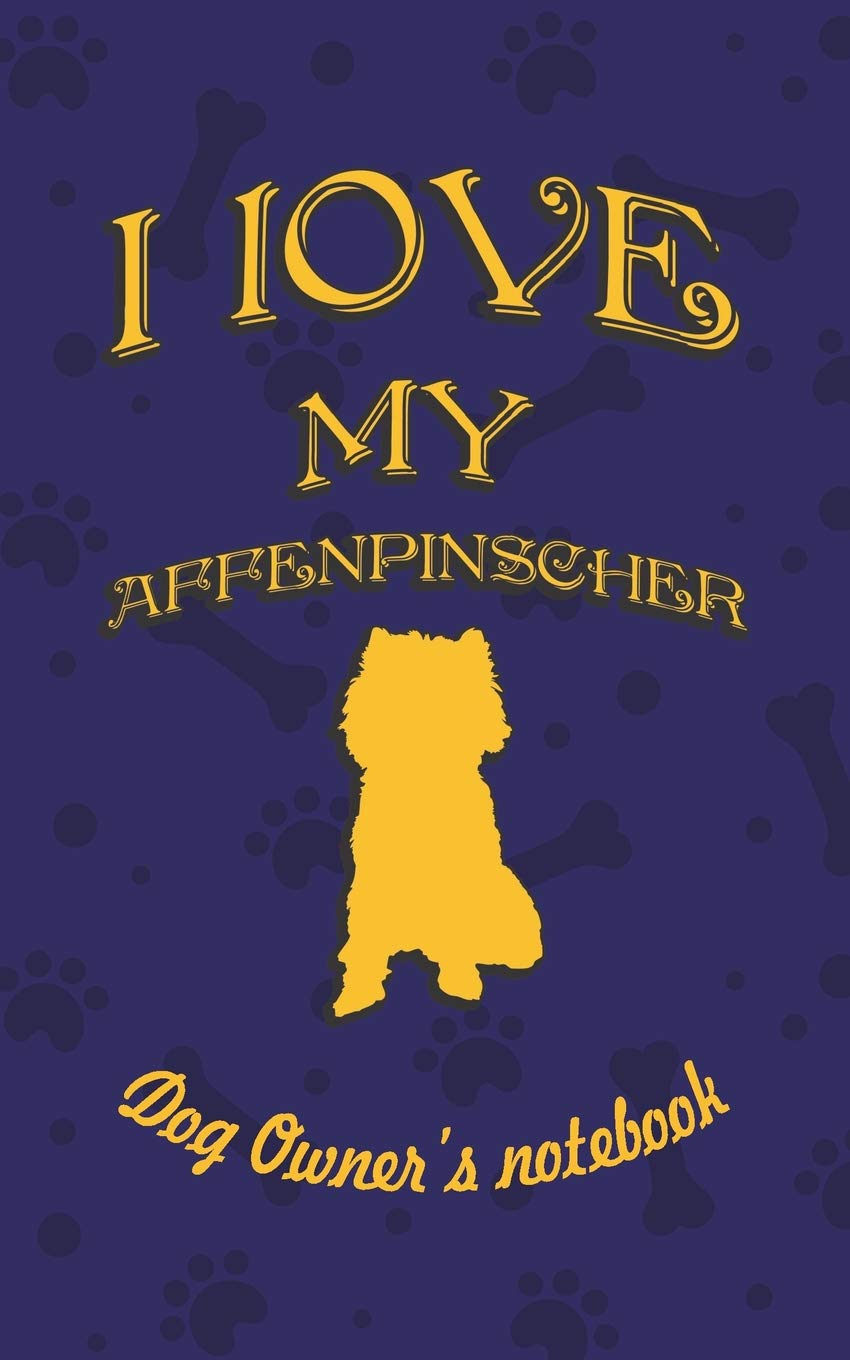 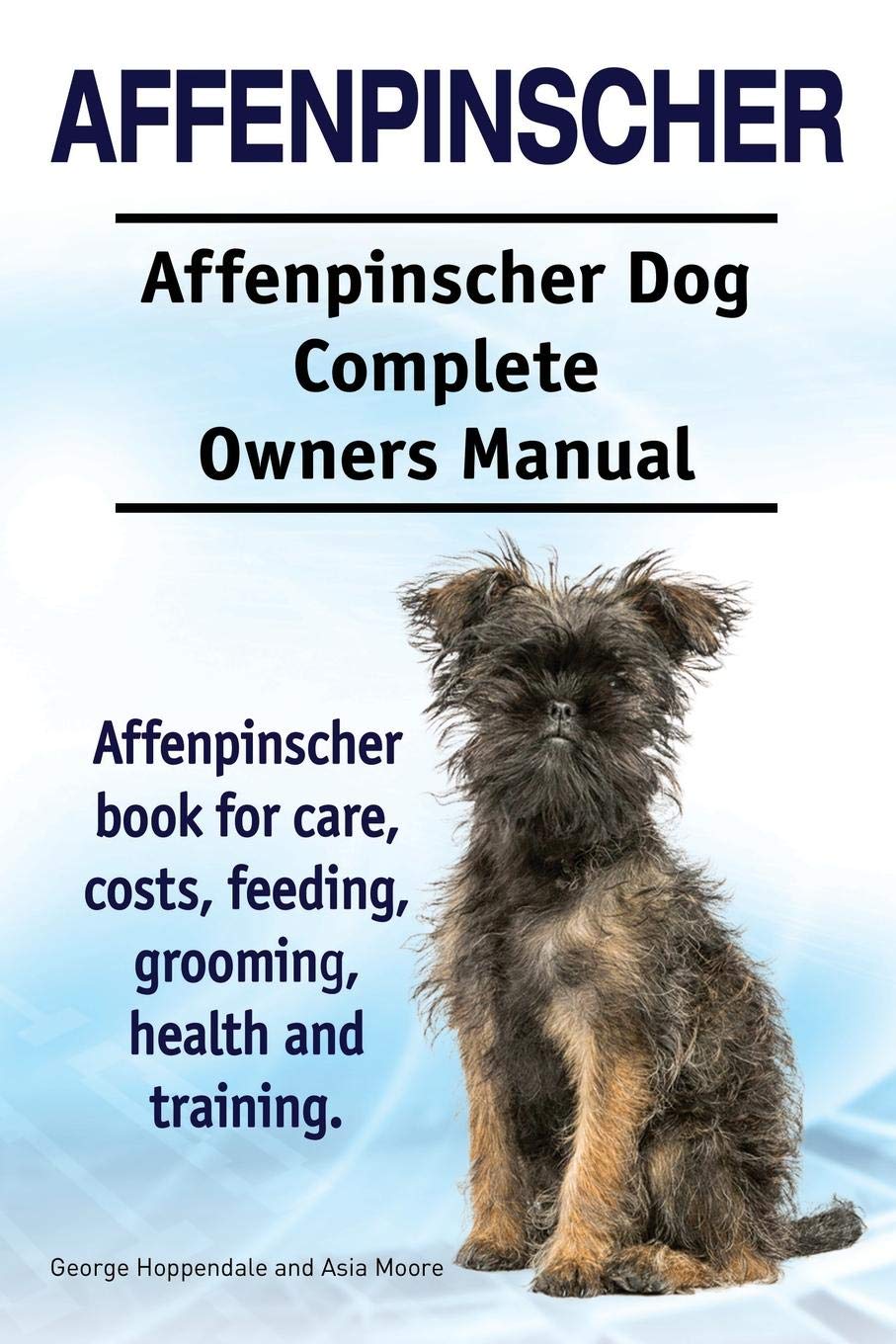