About the Airdale Terrier

The Airdale Terrier is a little neat, long legged dog. It can be quite tough and it is very agile, which means it can hunt down quick, tough game. It has very strong jaws that aid it in doing this. Its legs and neck are long, but look even longer due to the fact its fur is very short. It is known as the tallest terrier, and is often called the "king of terriers" due to its relative size and its tendency to take charge of other dogs.

It has short fur, usually tan or black, which can be a bit longer on the legs and snout. The longer fur tends to be curly or crinkly. The fur needs to be combed occasionally. It is also likely to have had or need to have its ears gluing when it is young in order to make sure they form properly.

Airdale Terriers is not only physically strong for its size, it is quite intelligent too. Both of these facts mean that it needs both mental and physical exercise every day. Getting it outside to run around and play a strenuous game of fetch, or to take it jogging, is necessary for the wellbeing of the dog.

It makes a good house dog, as well as a working dog. Its intelligence and dependency make it good for police work. This breed can live outside if necessary, but prefer to sleep indoors. 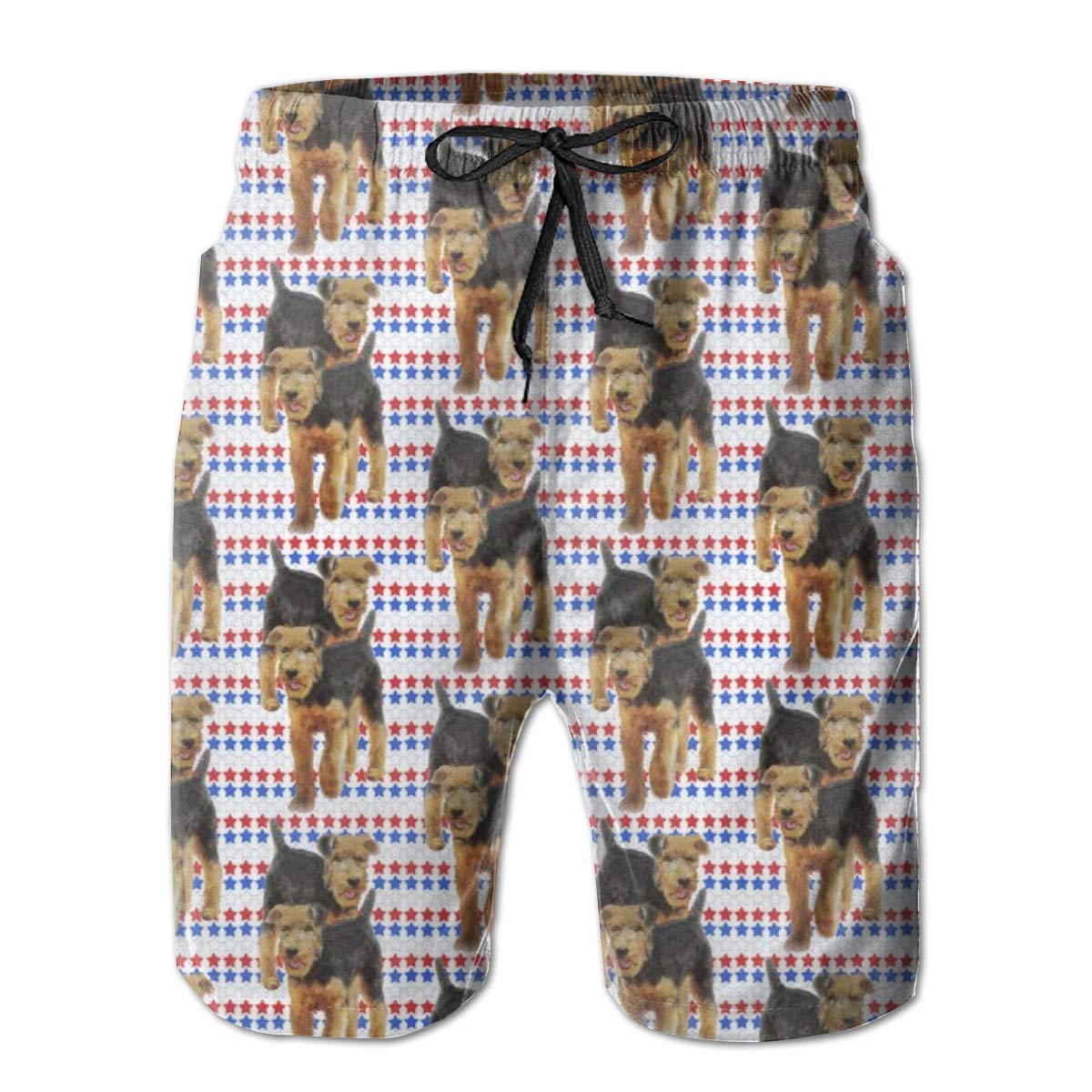 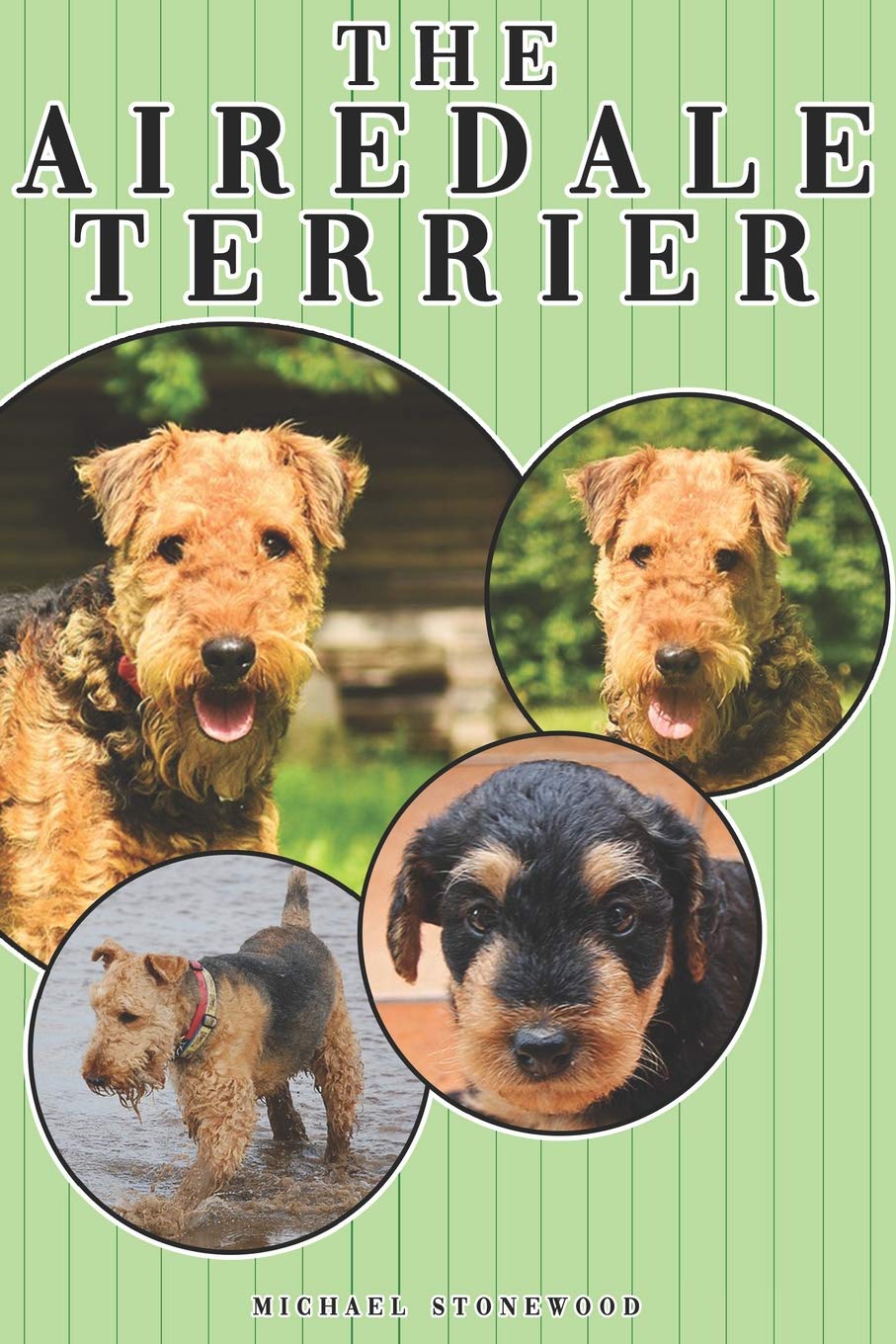 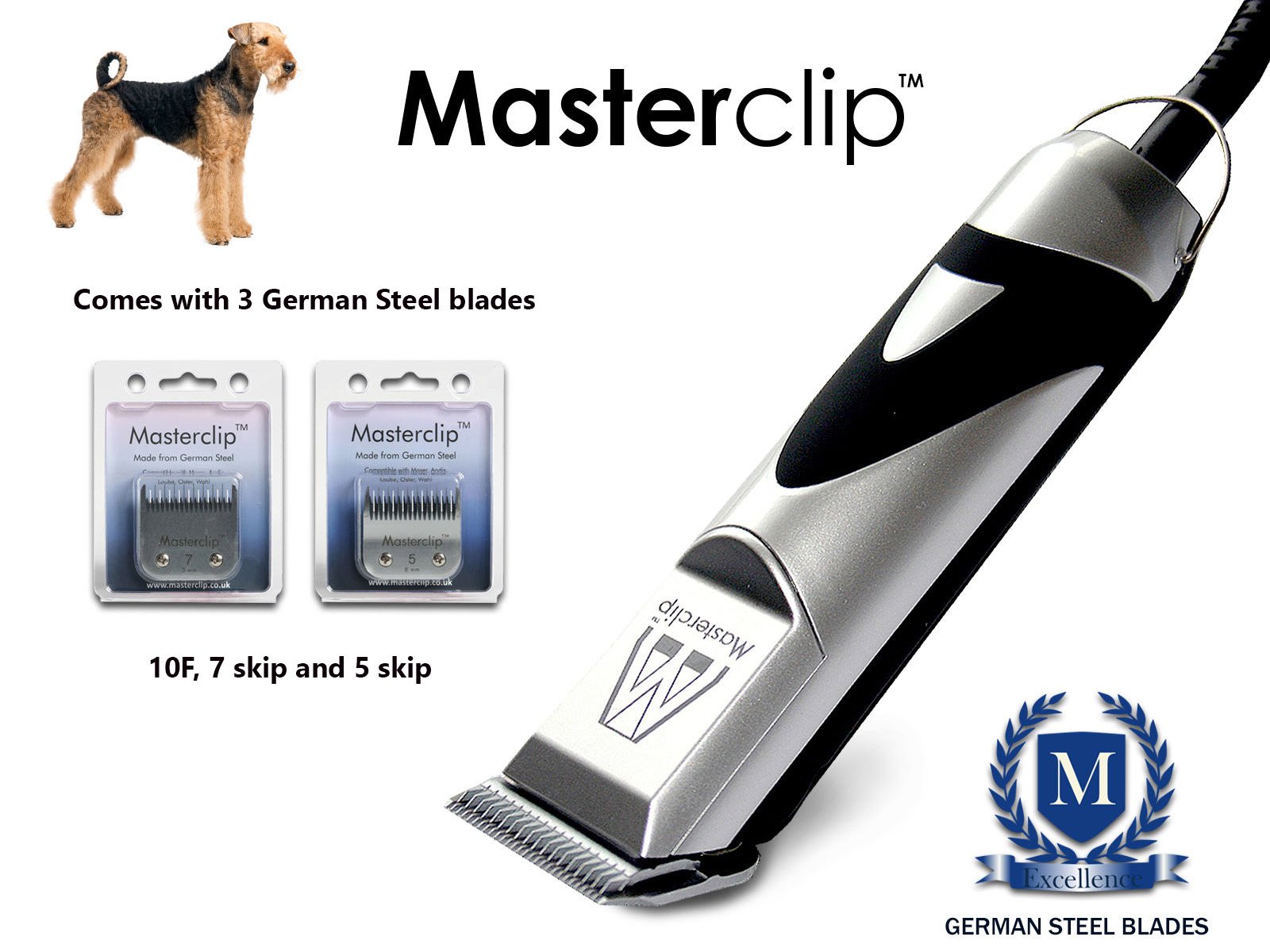 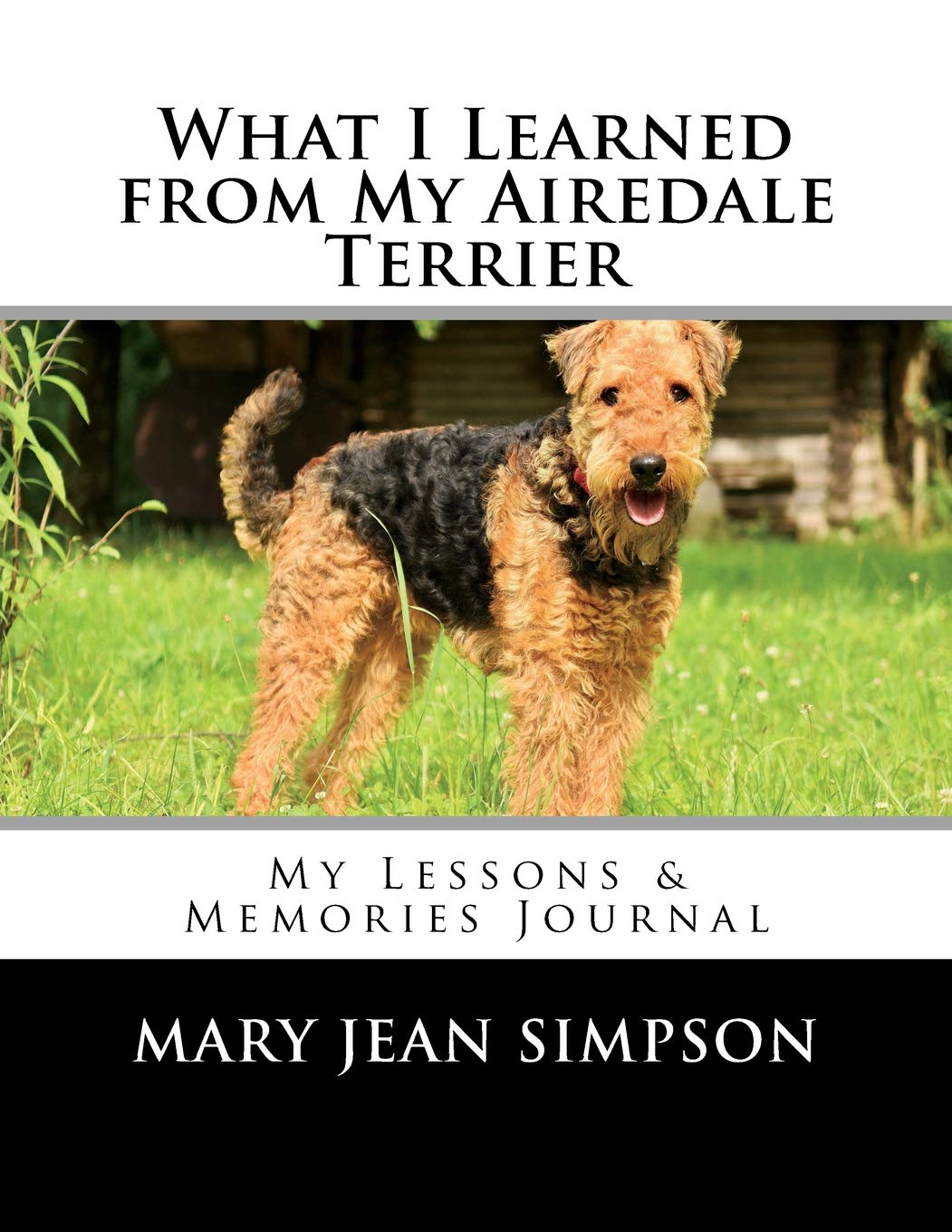 Buy product
What I Learned from My Airedale Terrier: My Lessons & Memories Journal
£6.83 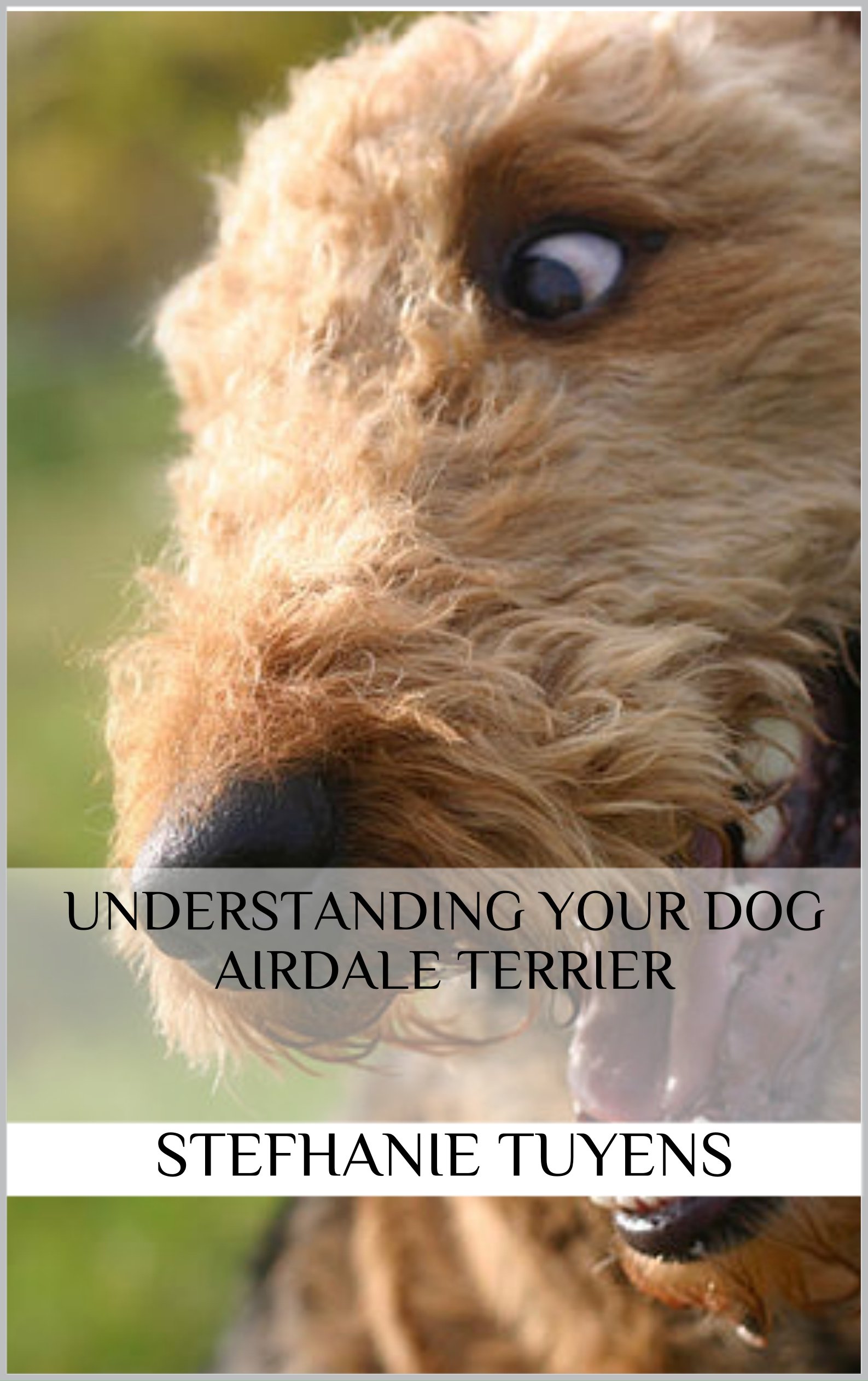 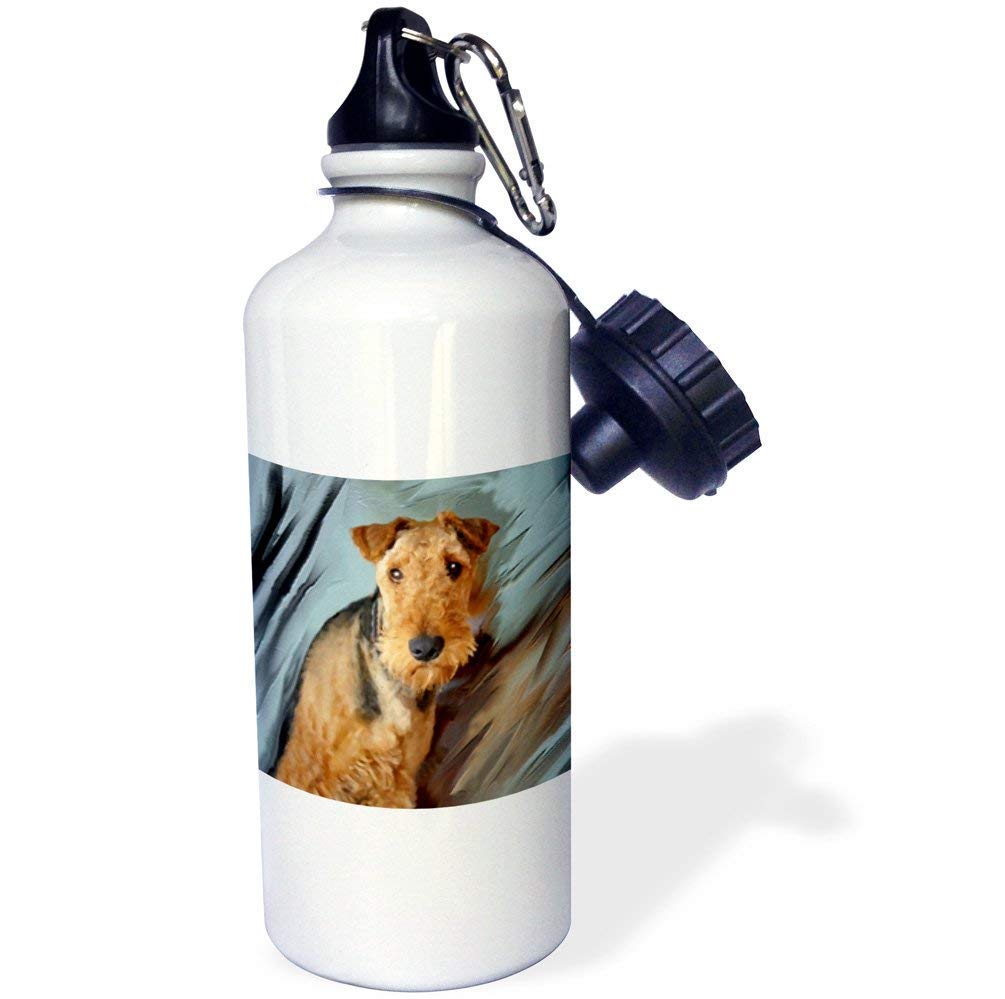 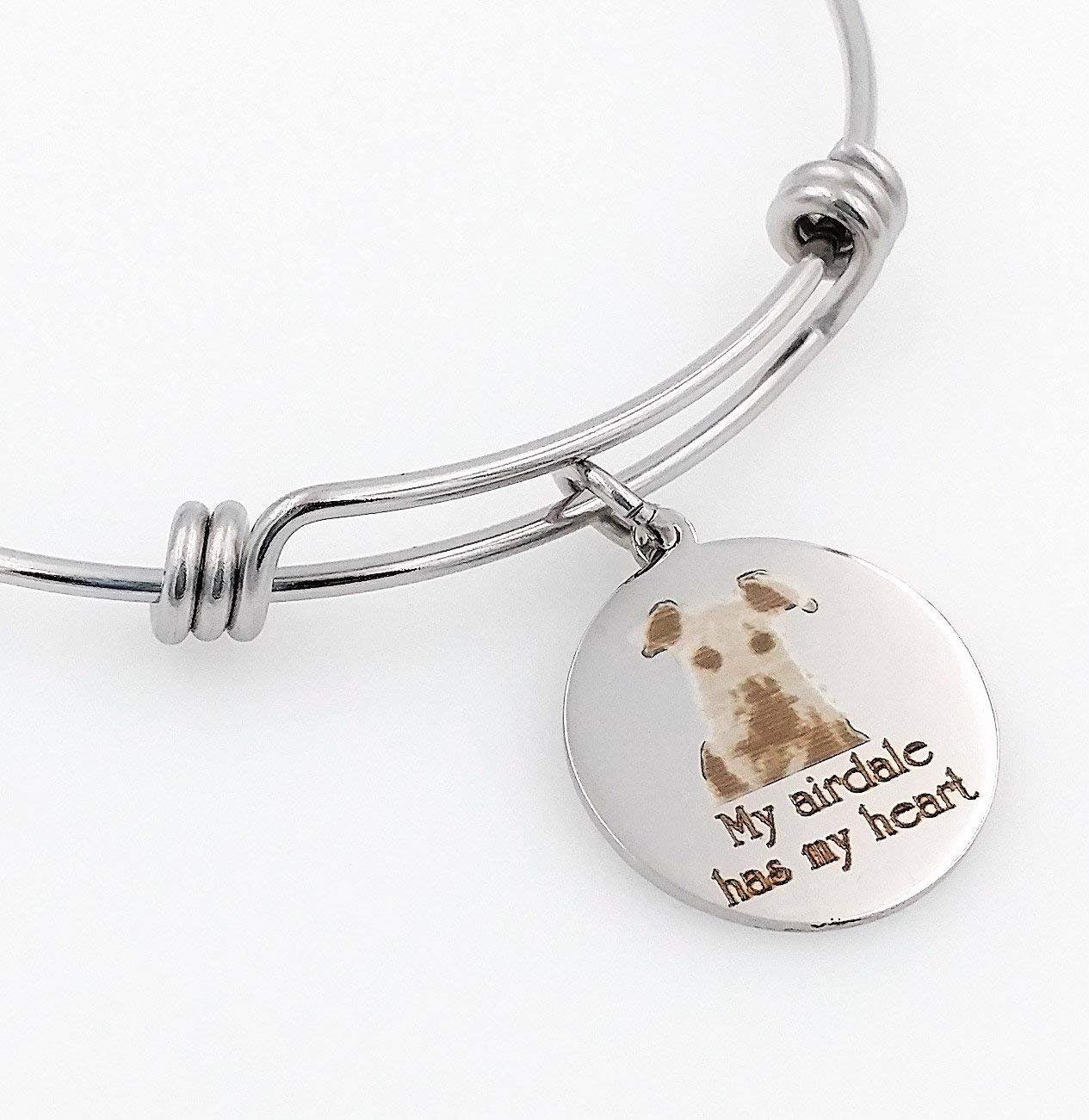 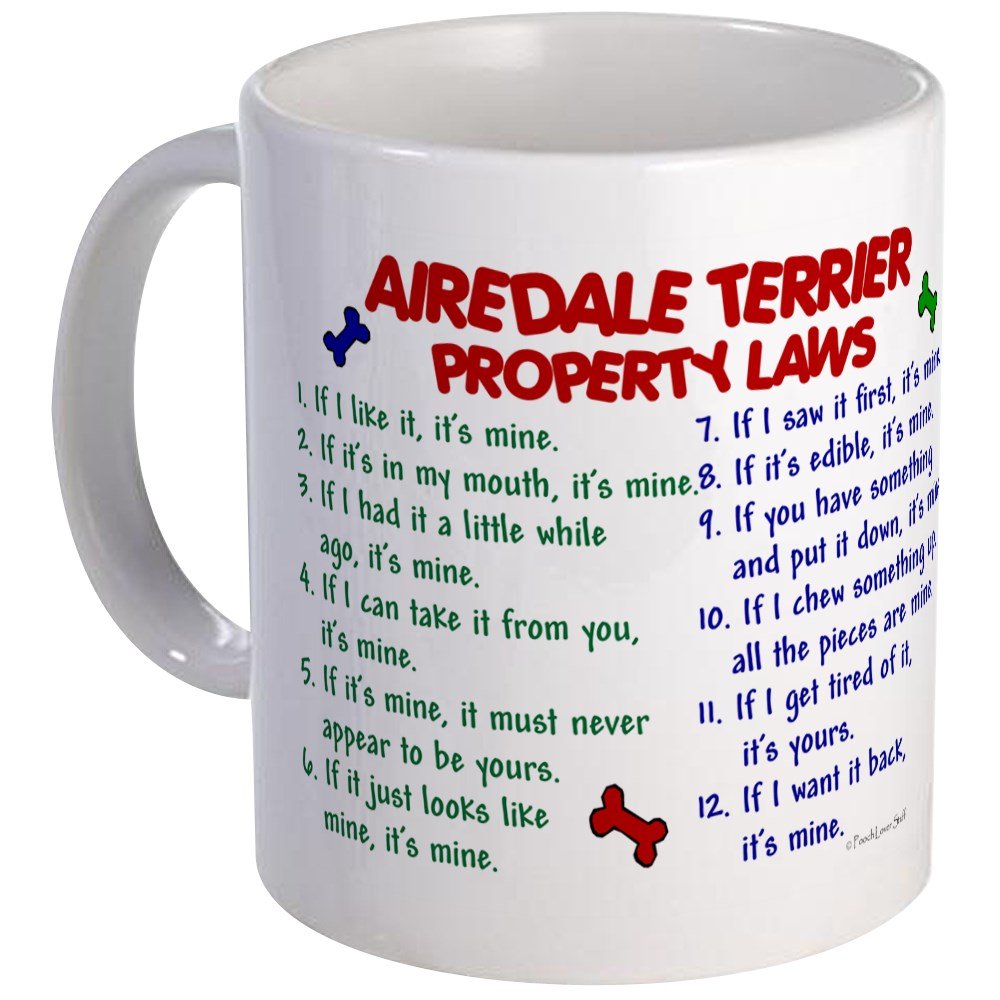 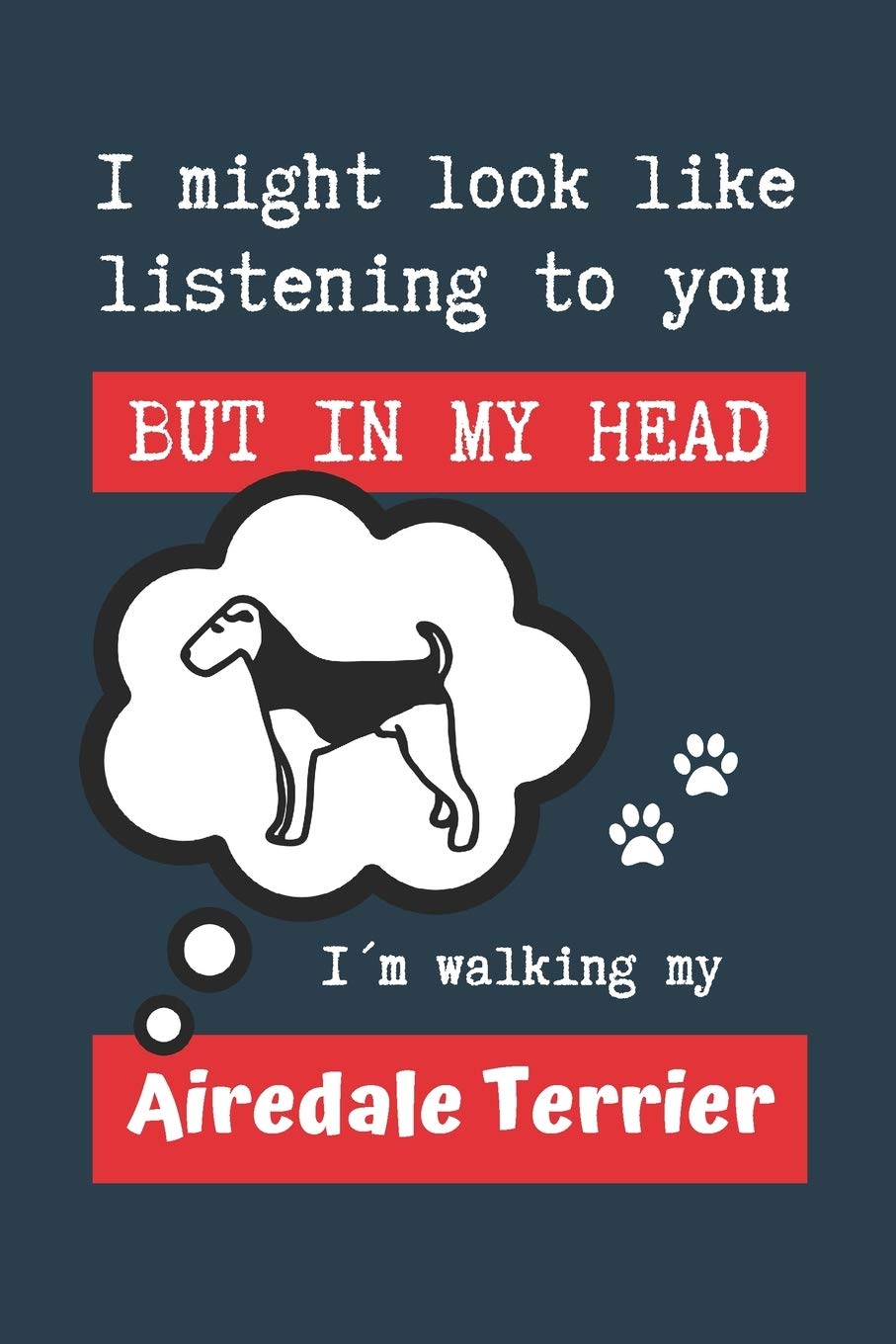 Buy product
I MIGHT LOOK LIKE LISTENING TO YOU BUT IN MY HEAD I´M WALKING MY AIRDALE TERRIER: BLANK LINED DOG JOURNAL | Keep Track of Your Dog’s Life: Record … Medical… CREATIVE GIFT for pet lovers.
£5.29 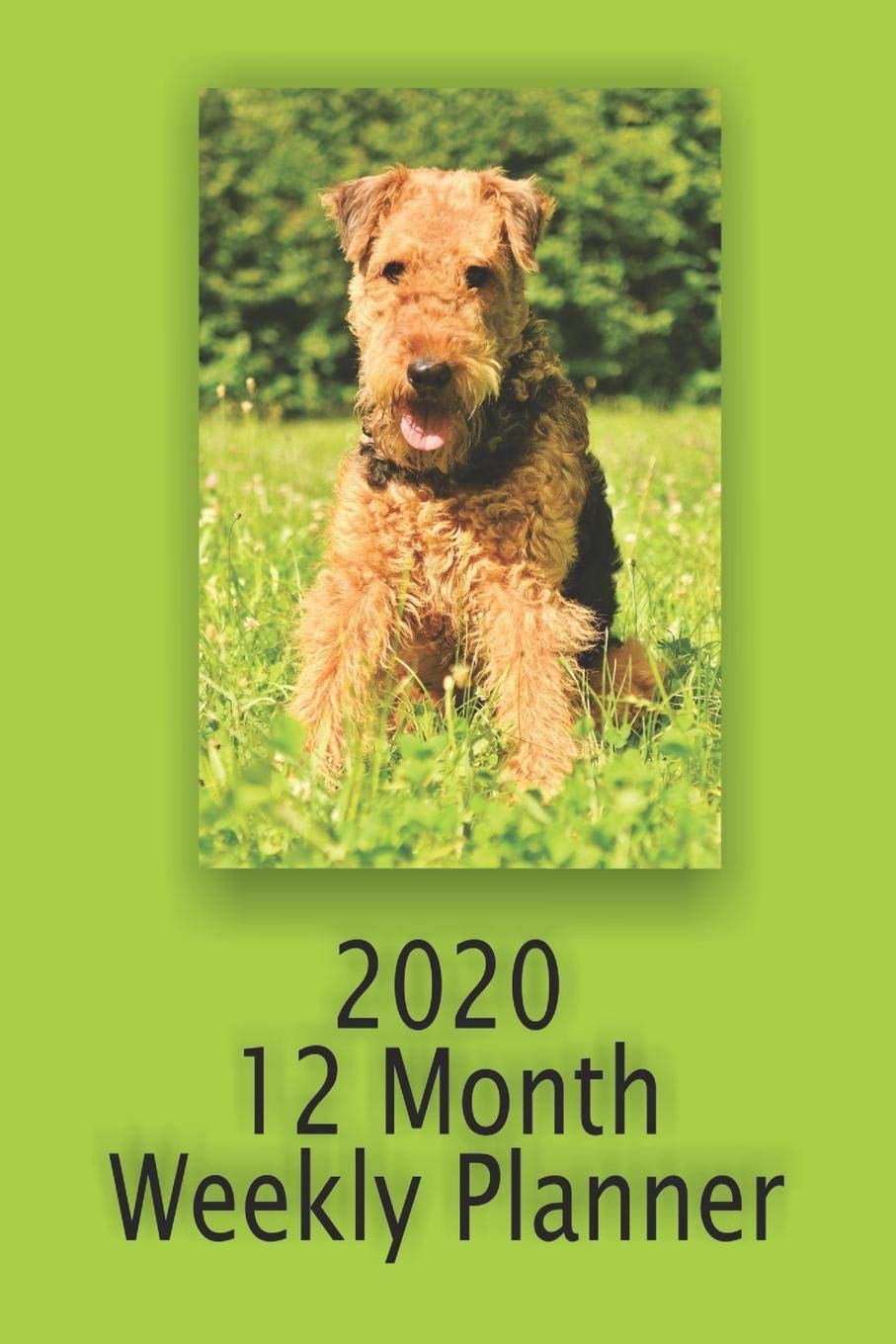 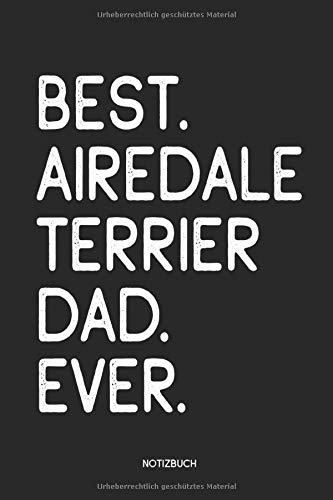 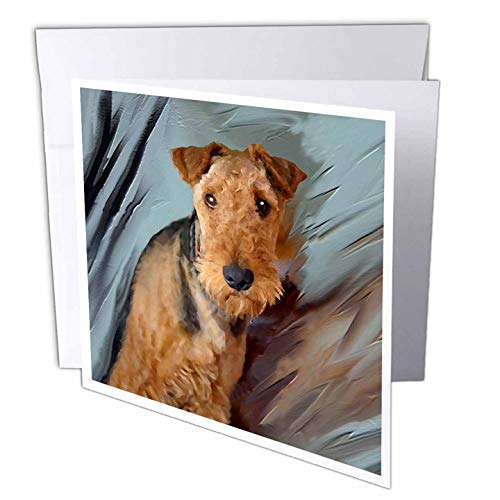 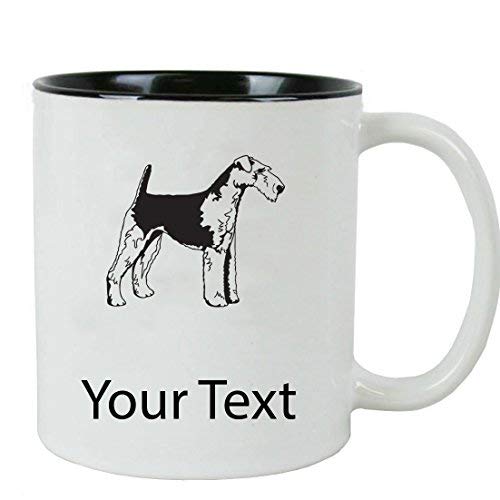 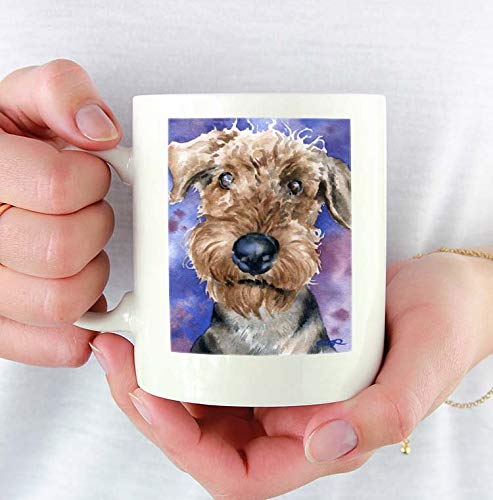 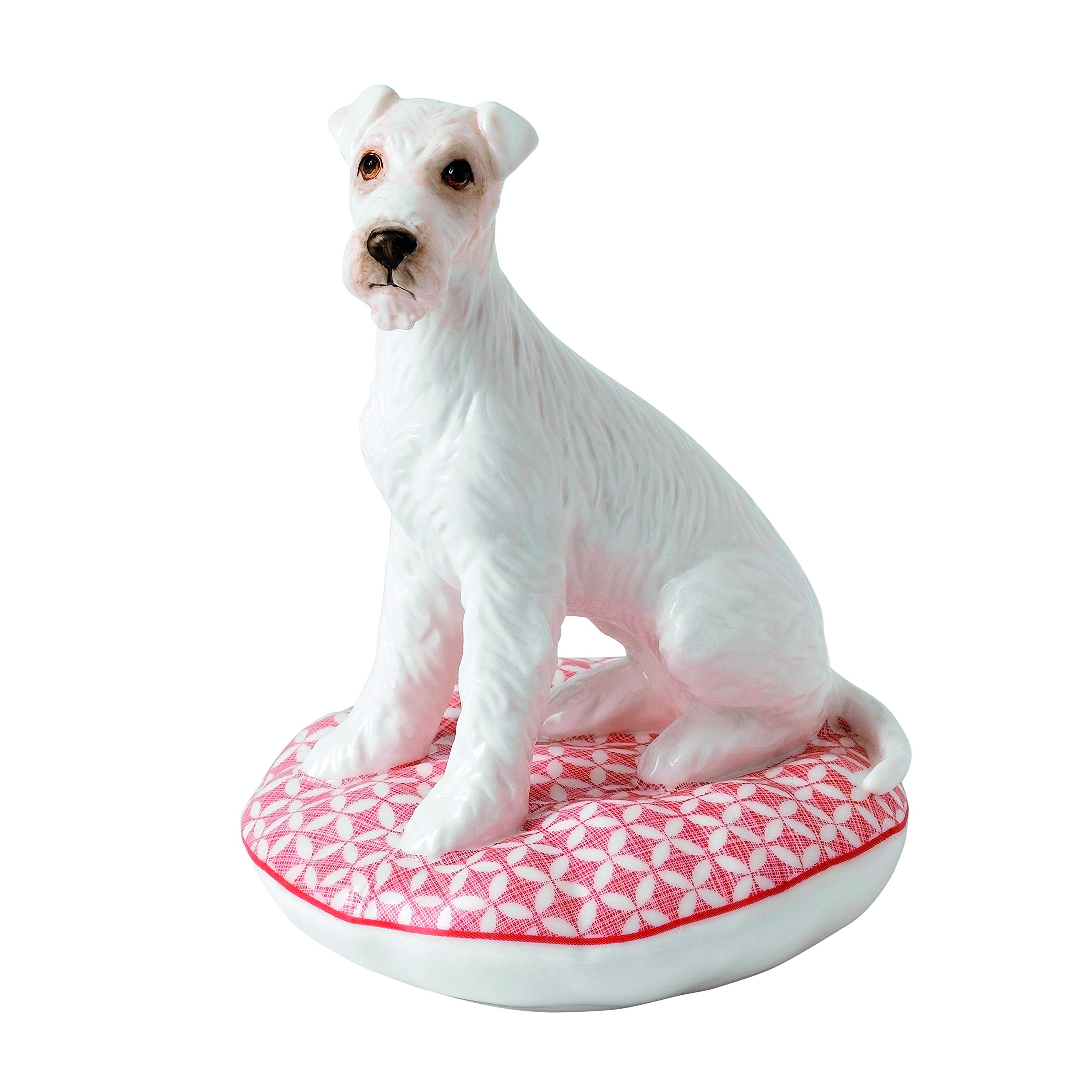 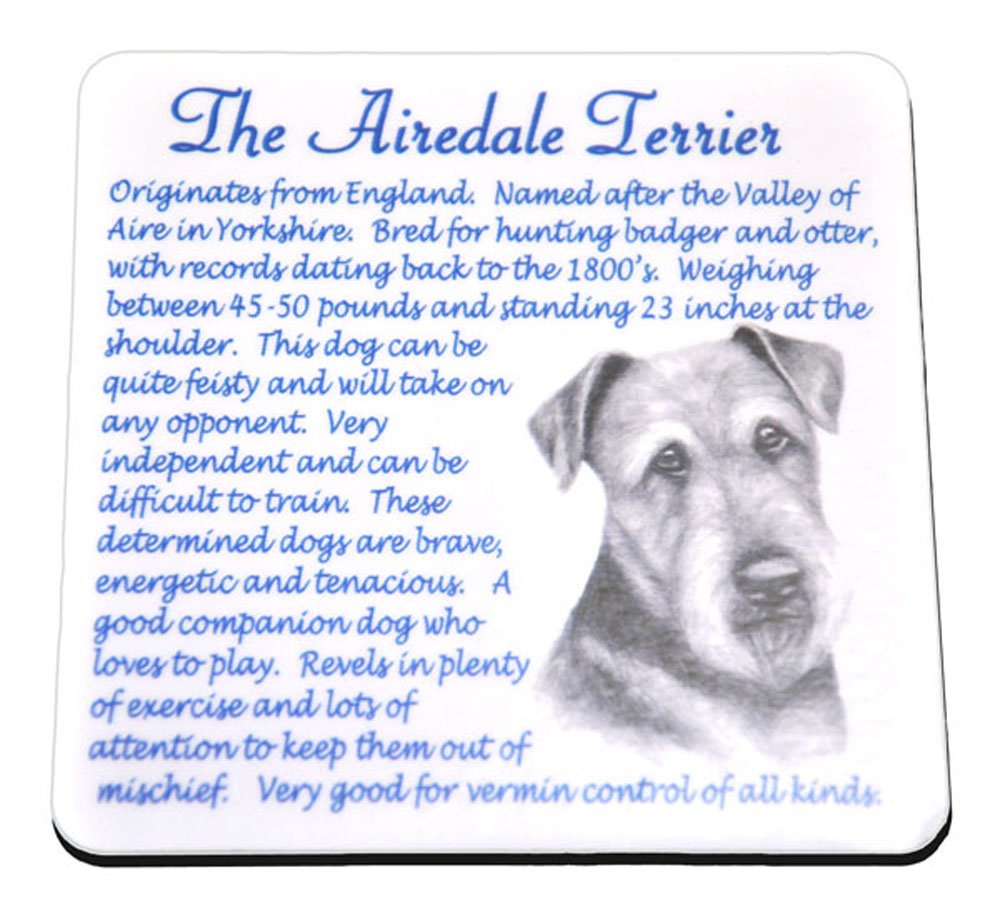 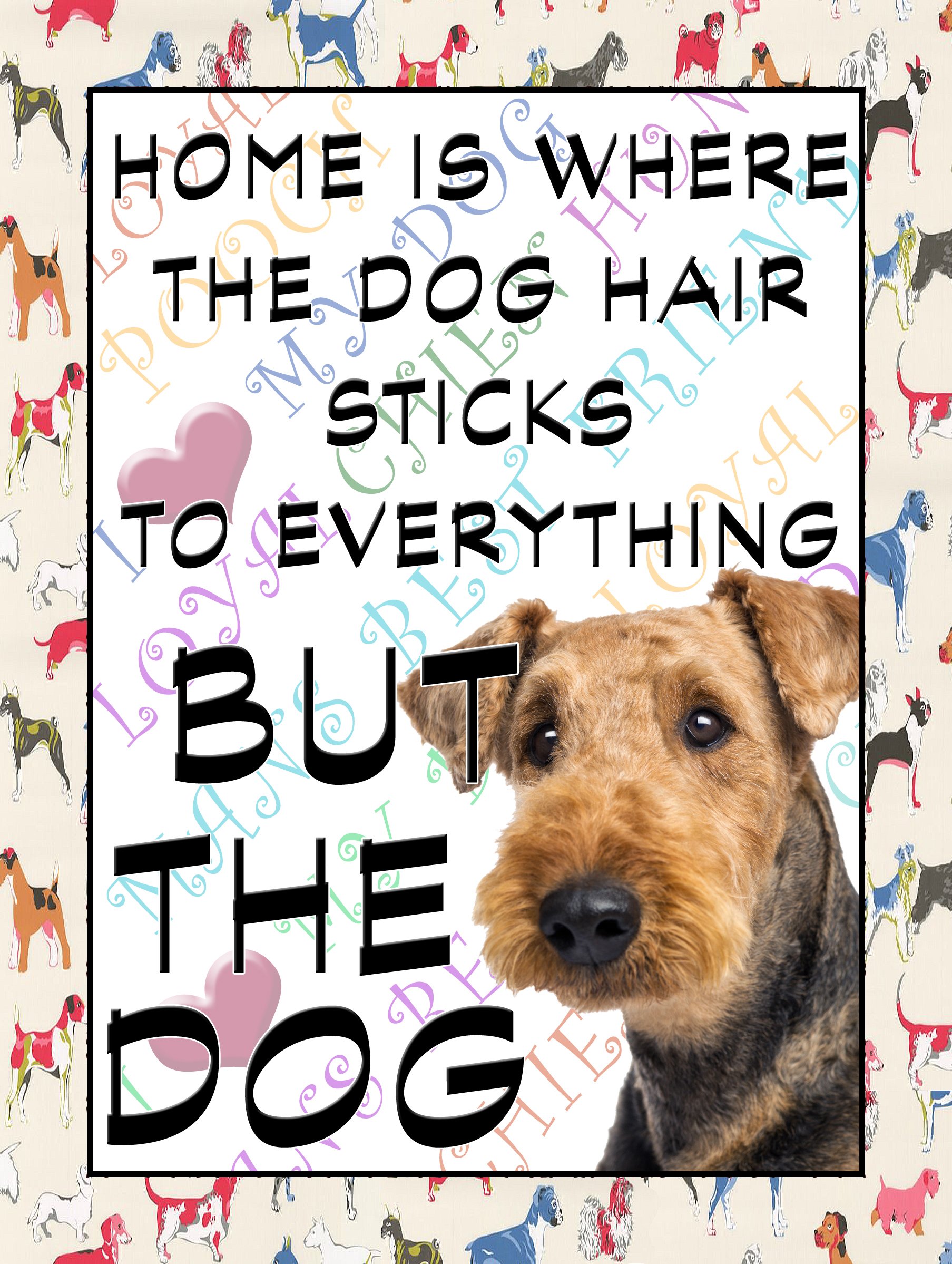 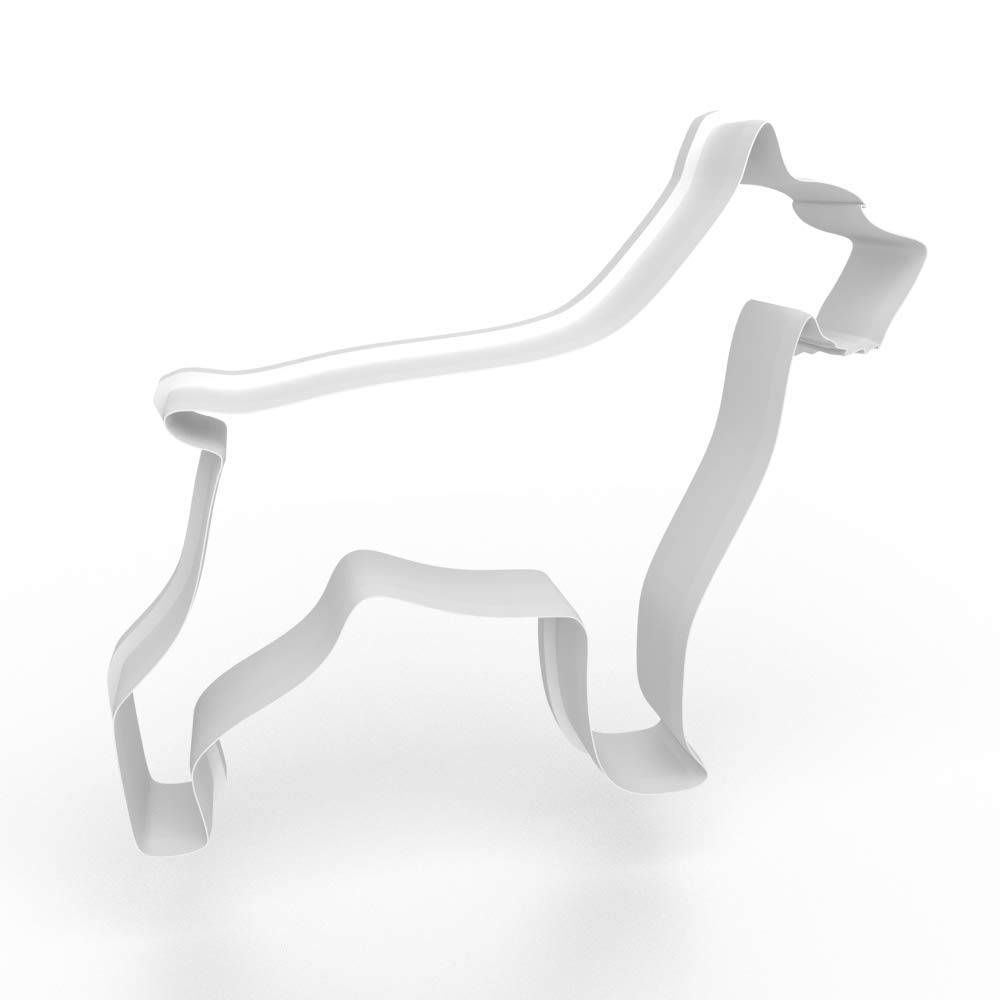 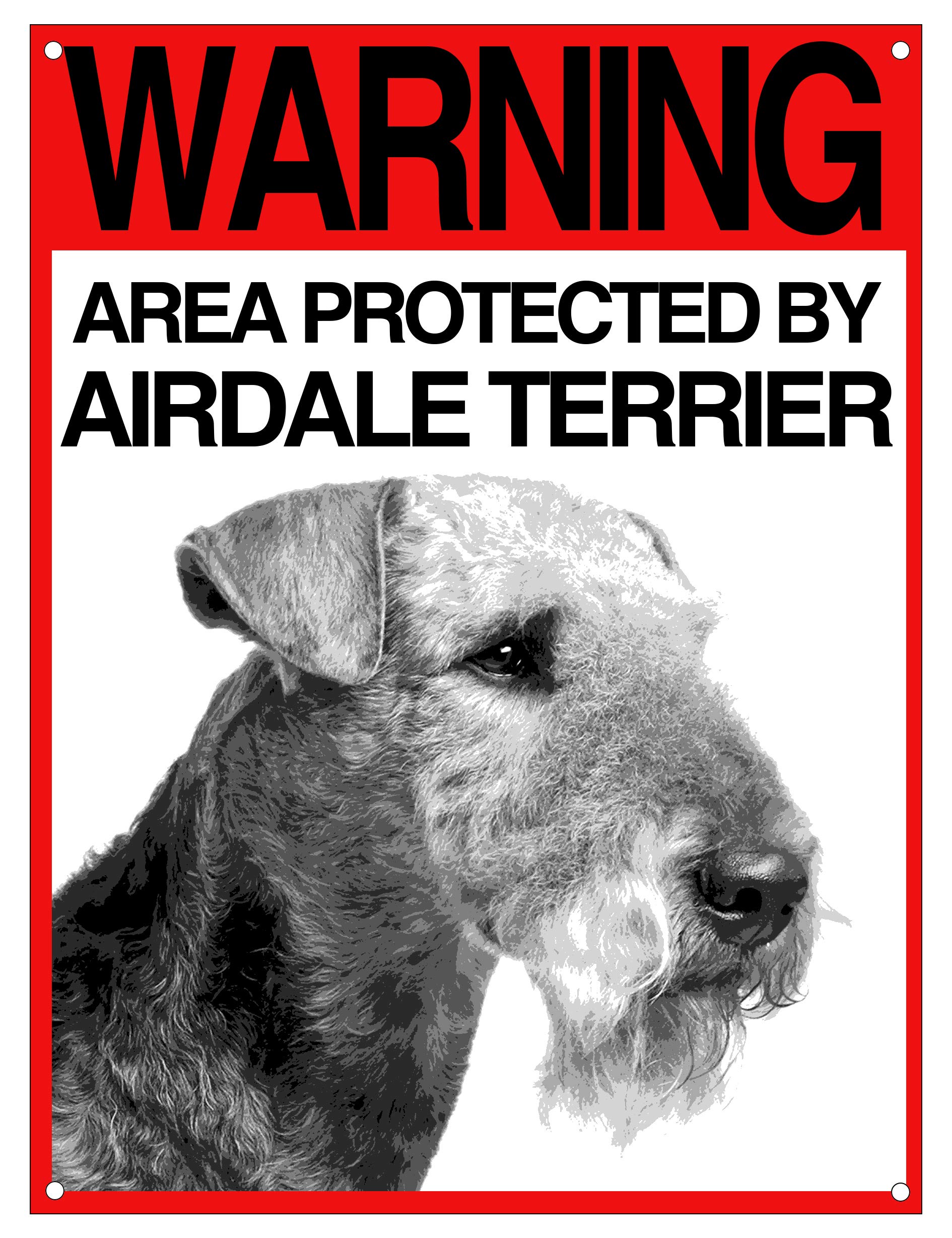 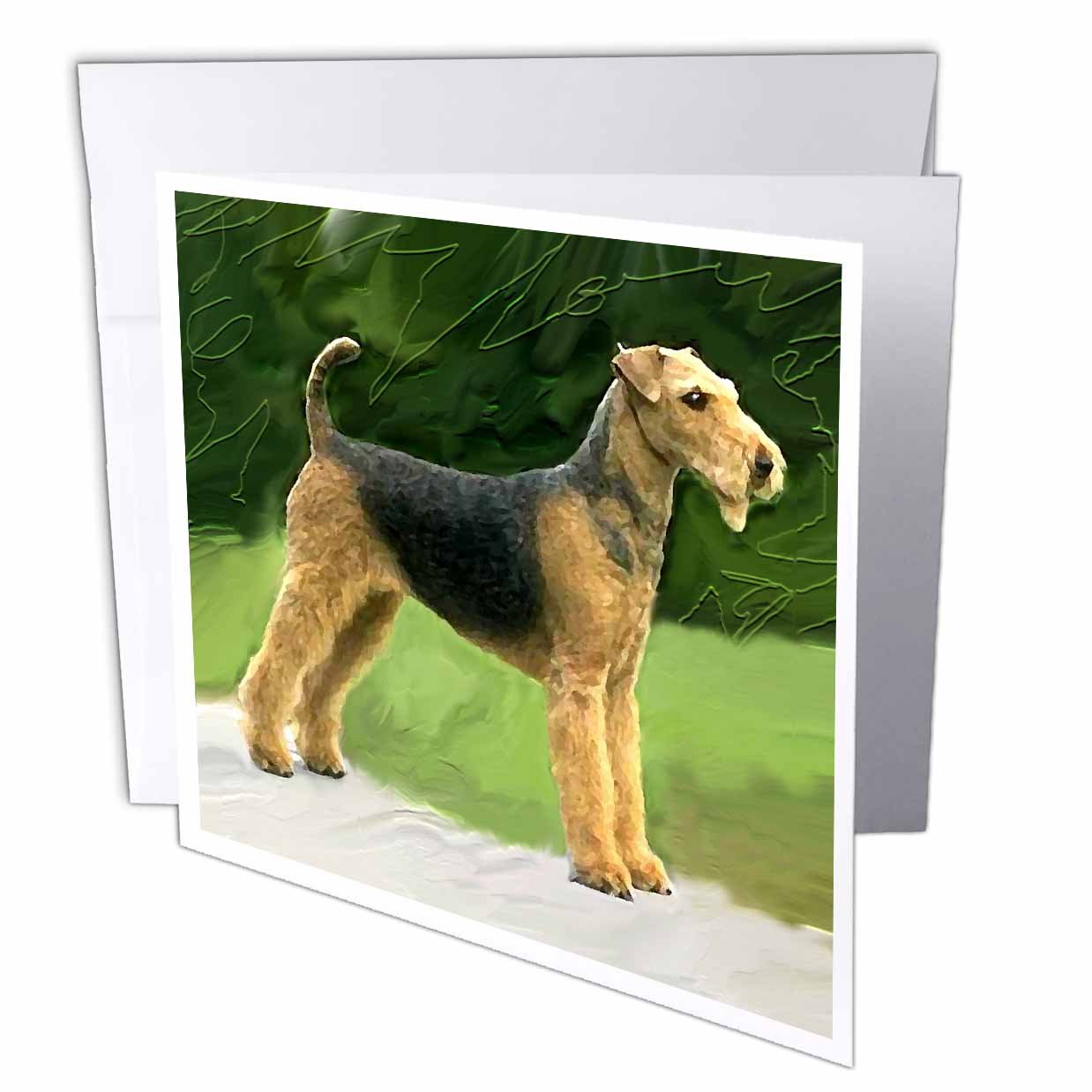 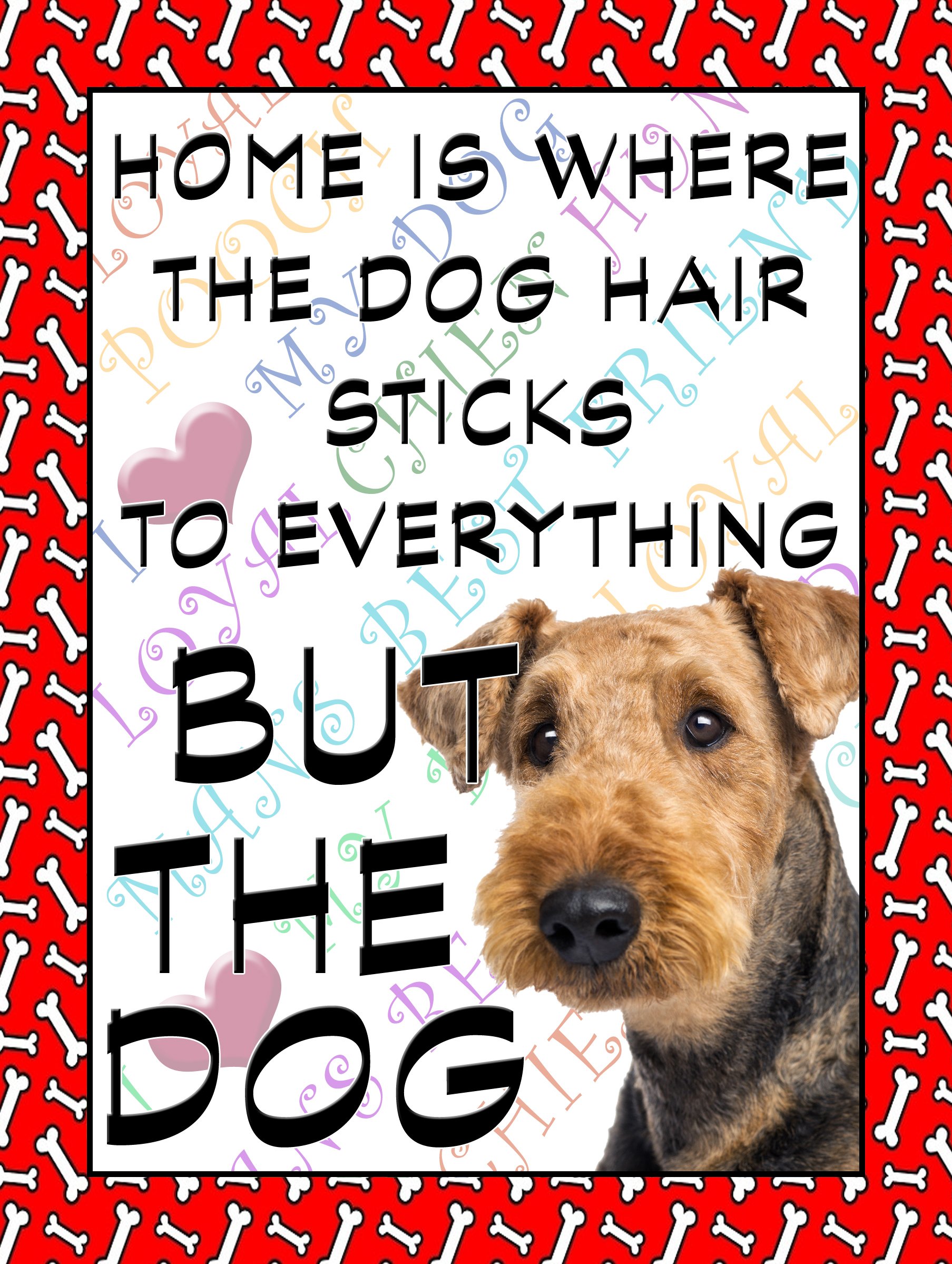 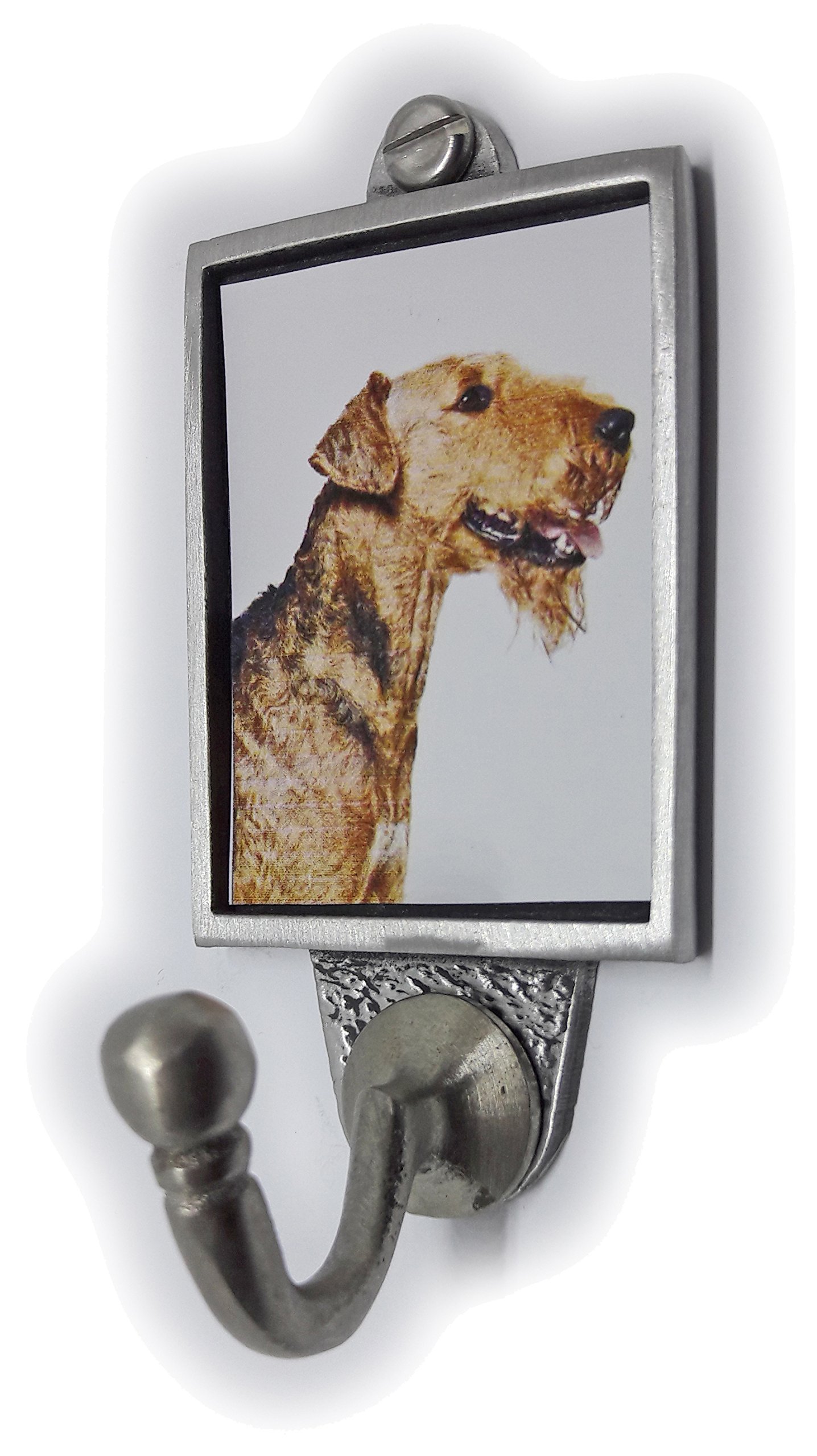 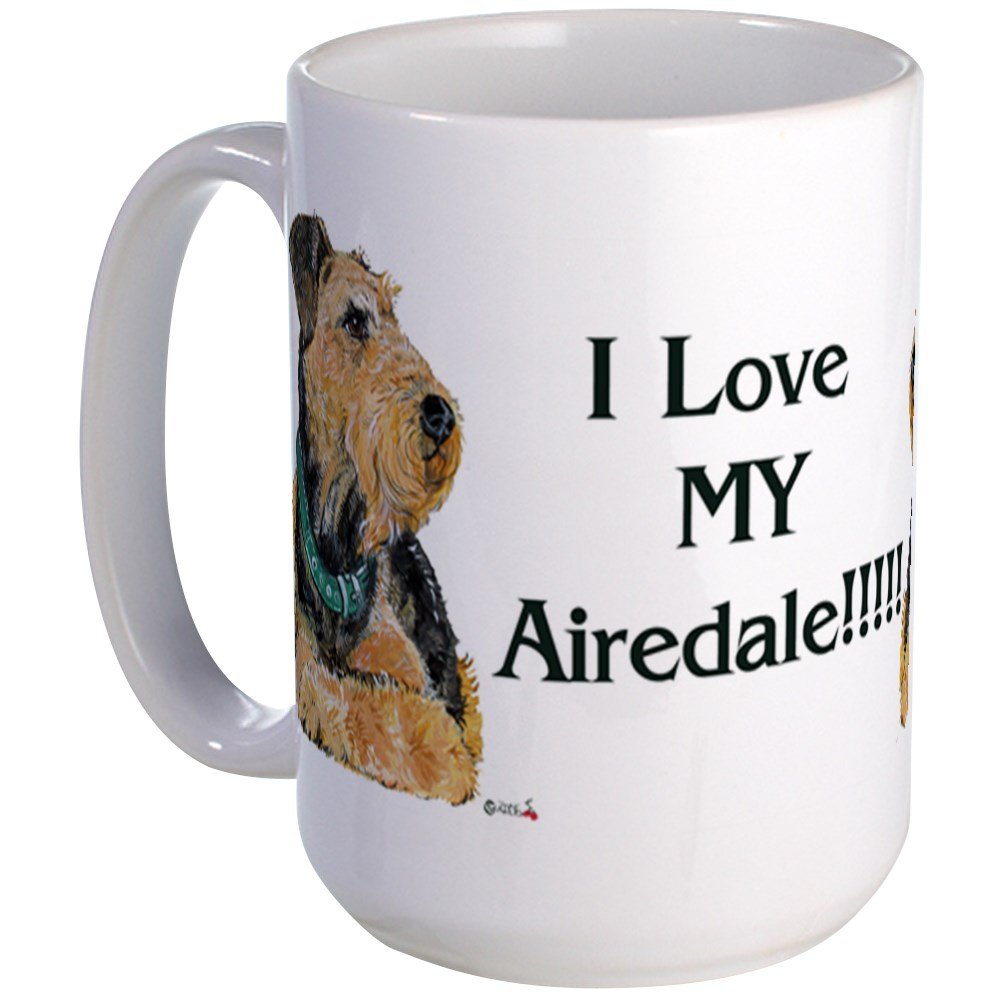