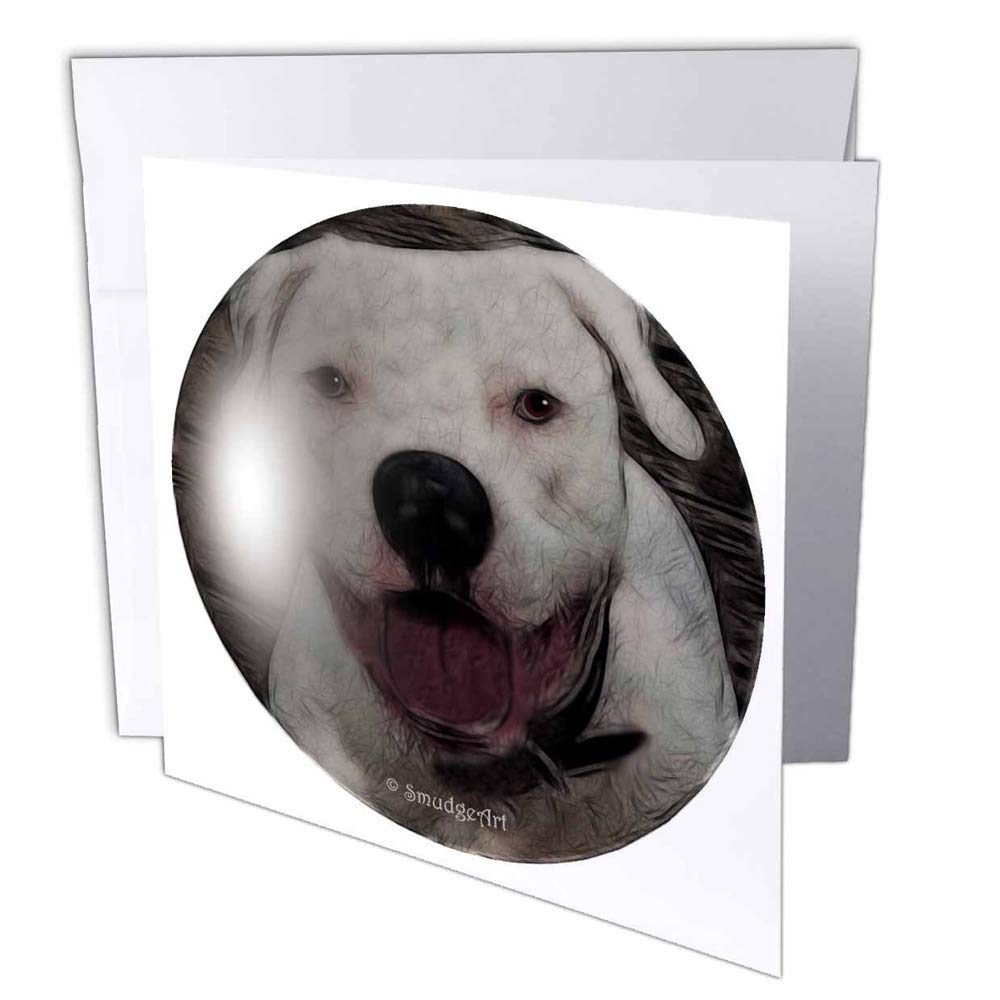 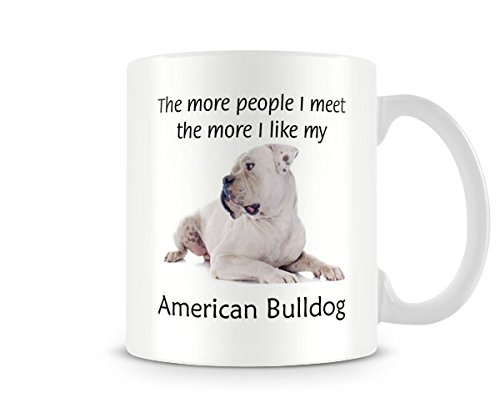 Buy product
I Like My American Bulldog – Printed Funny Dog Mug – Great Gift/Present Idea by Behind the Glass
£7.69 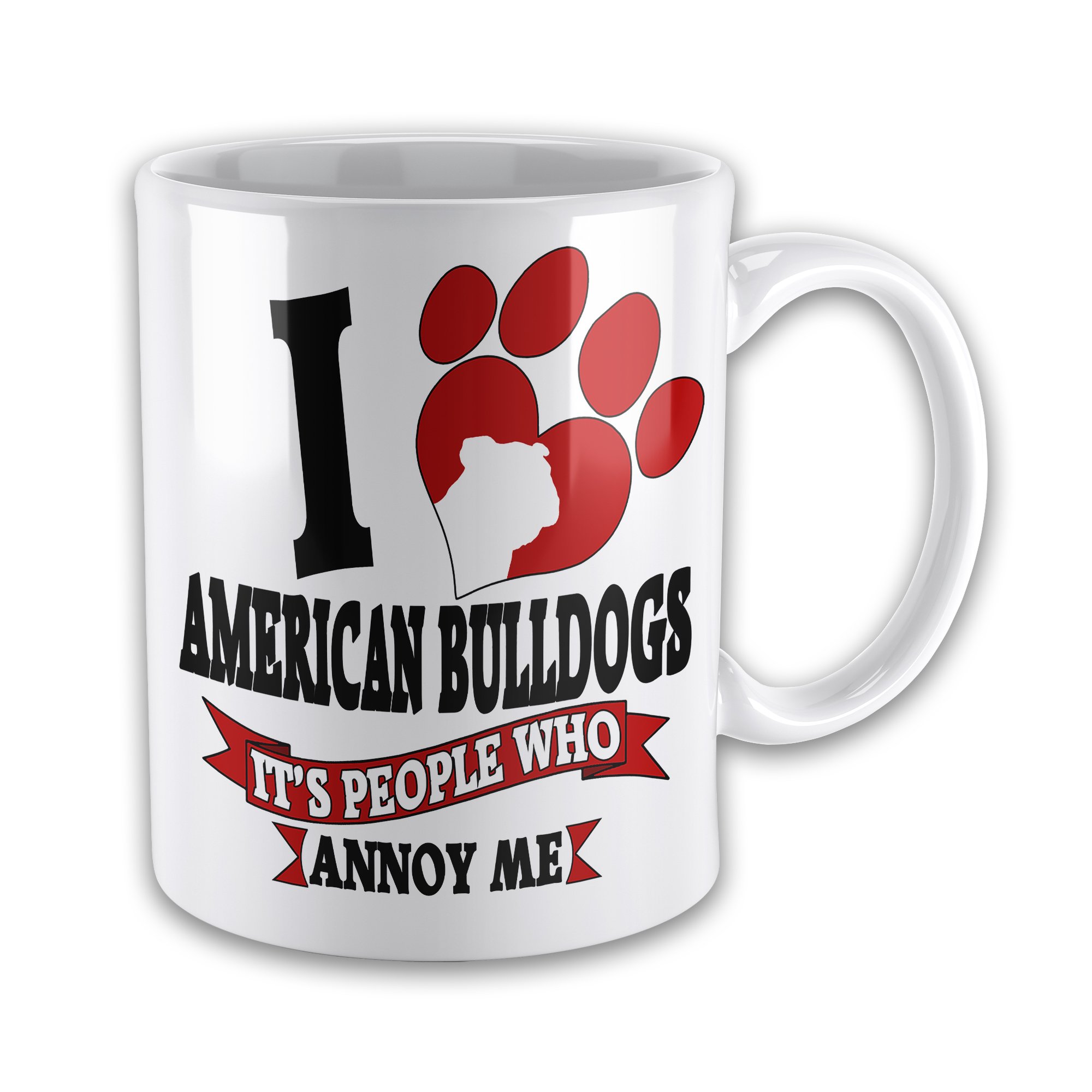 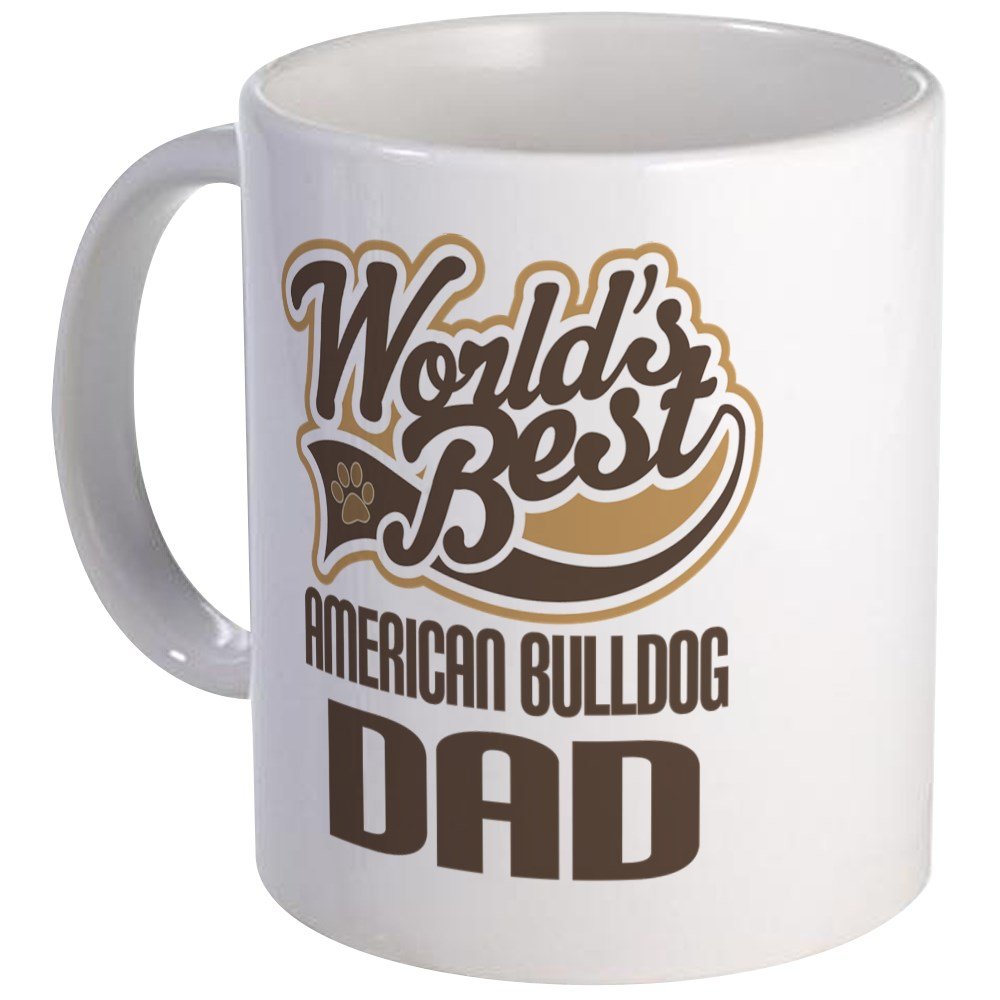 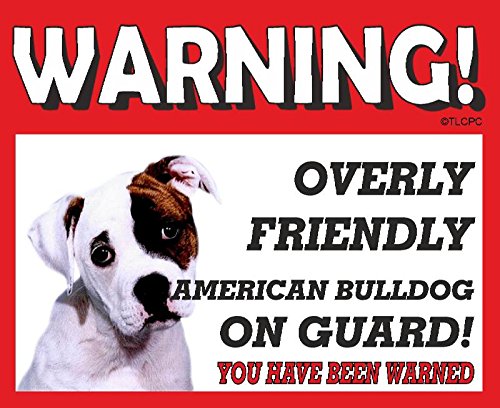 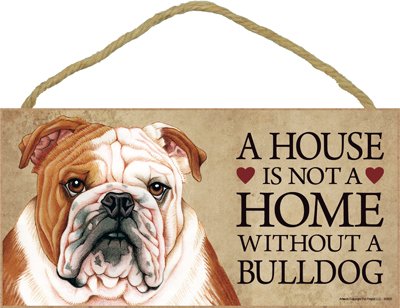 Buy product
SJT A house is not a home without a Bulldog wood sign plaque
£12.99 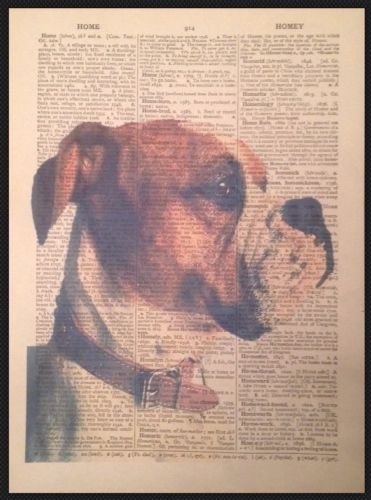 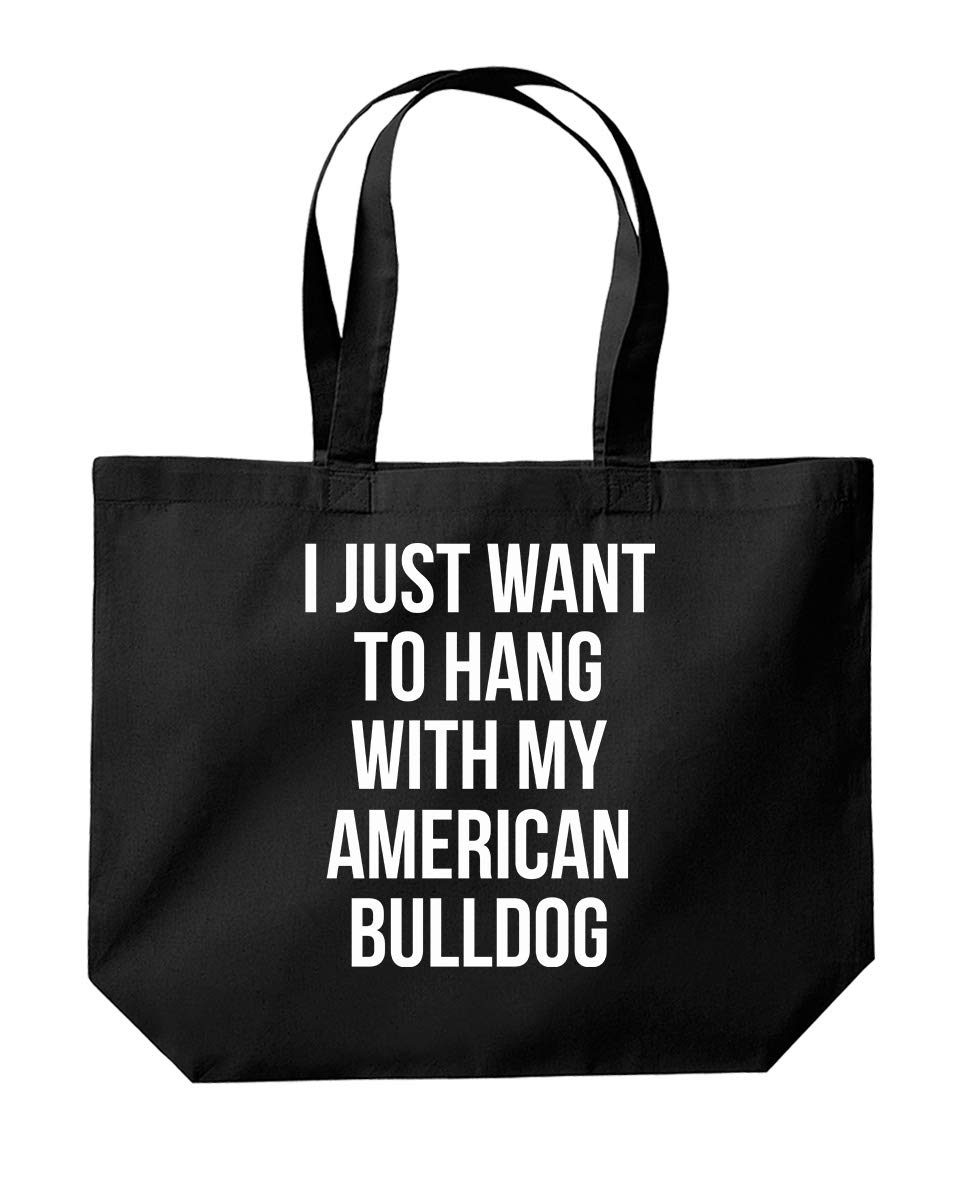 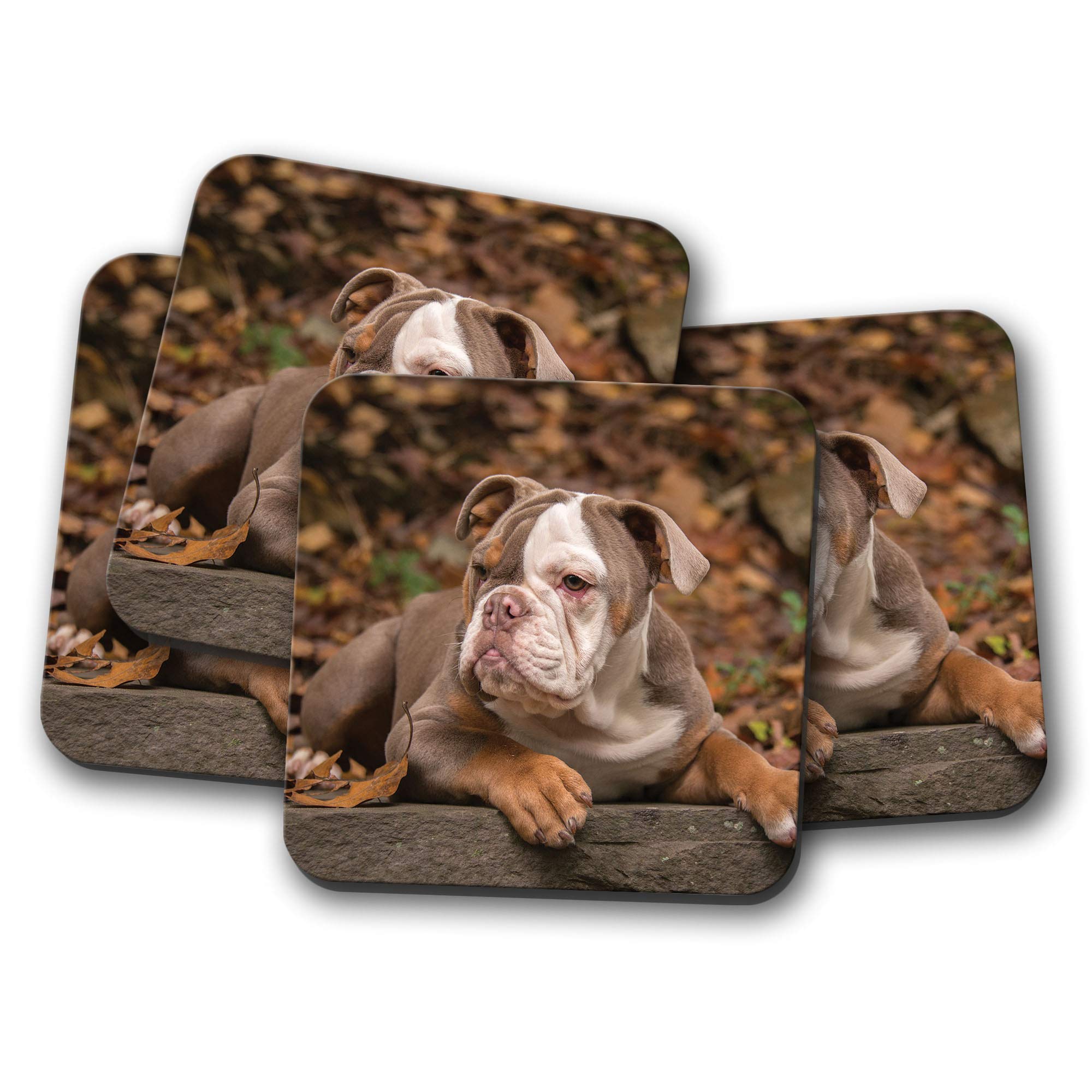 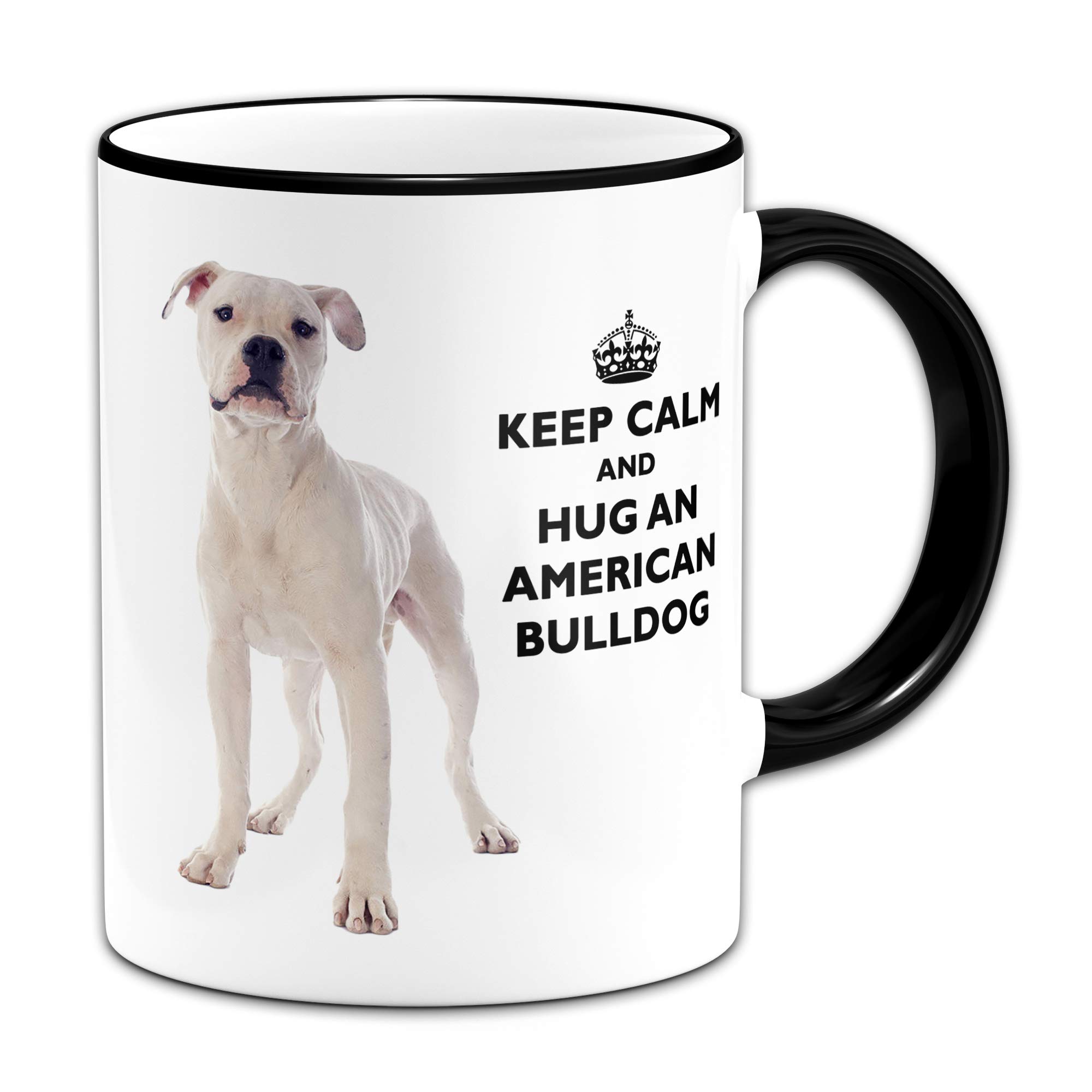 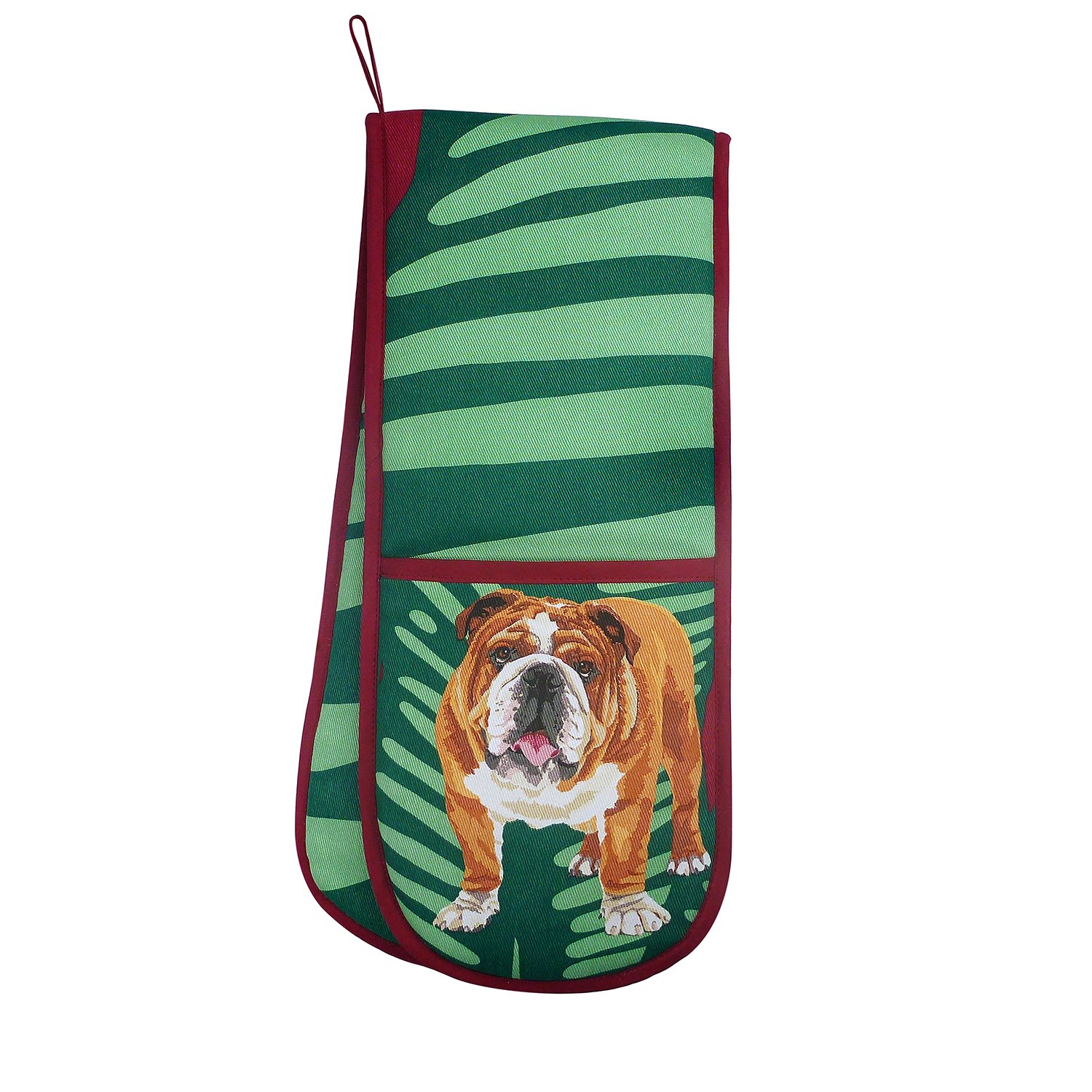 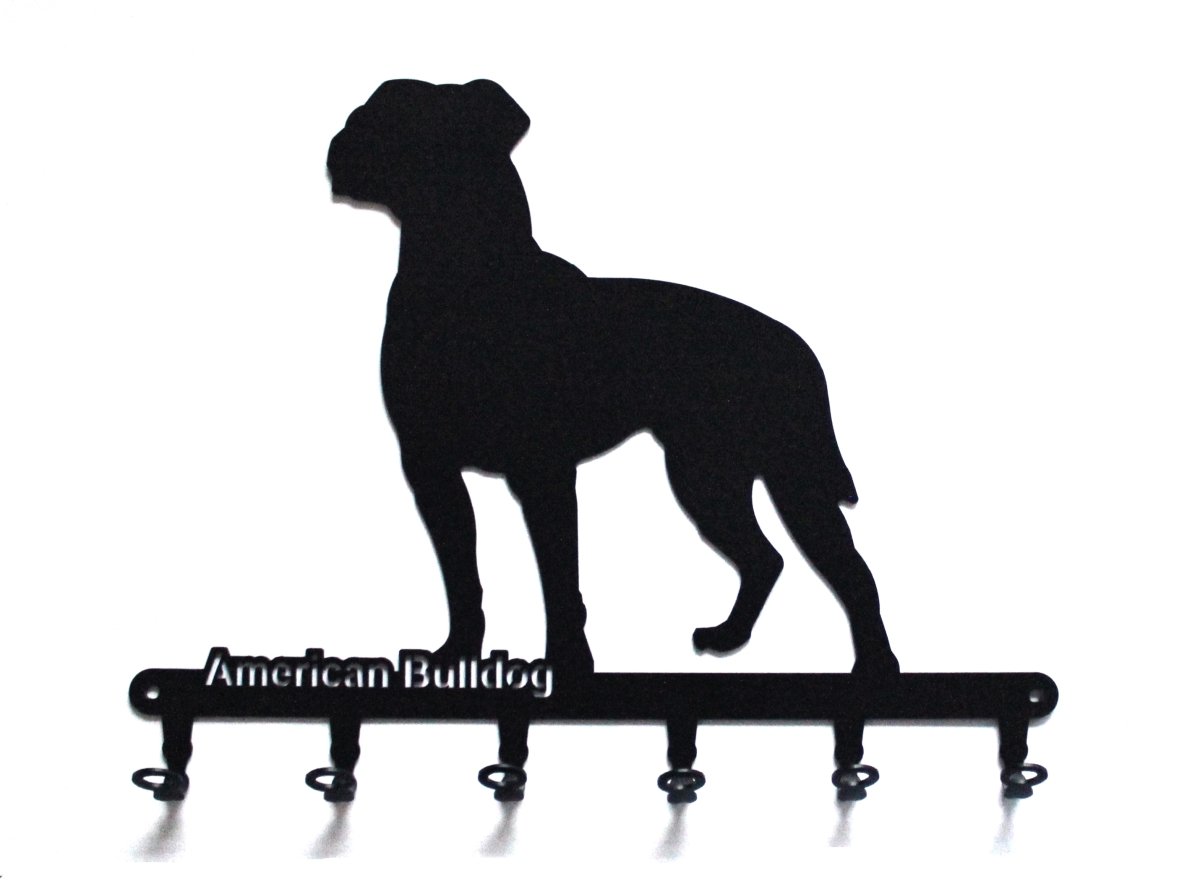 About the American Bulldog

Bulldogs in England were originally working dogs who drove and caught cattle and guarded their masters' property. The breed's strength, courage, and familiarity with livestock led to its popularity in the brutal sport of bull baiting. When this sport was outlawed in England, the original type of Bulldog disappeared from Britain and was replaced with the shorter, stockier, less athletic dog we now know as the English Bulldog. The original Bulldog, however, was preserved by working class immigrants who brought their working dogs with them to the American South. Small farmers and ranchers used this all-around working dog for many tasks. By the end of World War II, however, the breed was almost extinct. Mr. John D. Johnson, a returning war veteran, decided to resurrect this breed. Along with Alan Scott and several other breeders, Johnson began carefully to breed American Bulldogs, keeping careful records and always with an eye for maintaining the breed's health and working abilities. 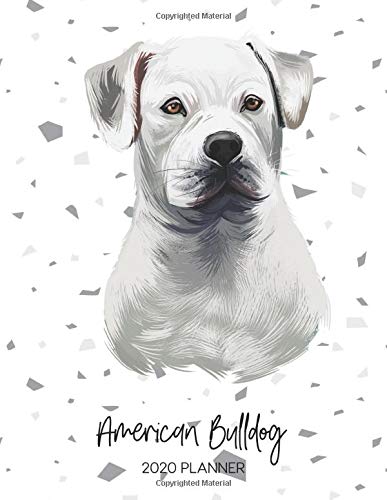 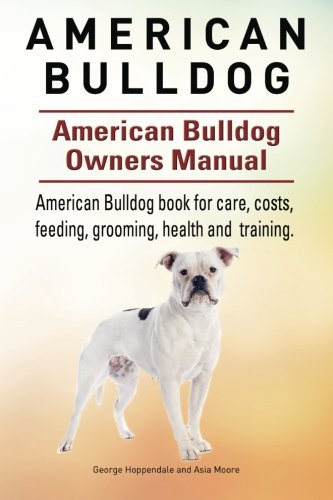 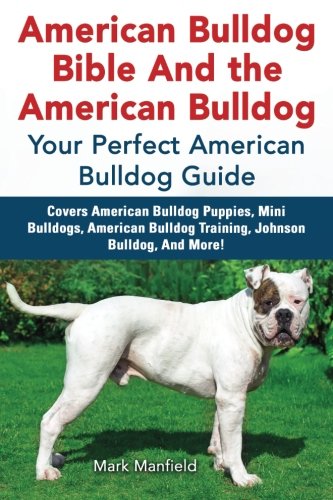 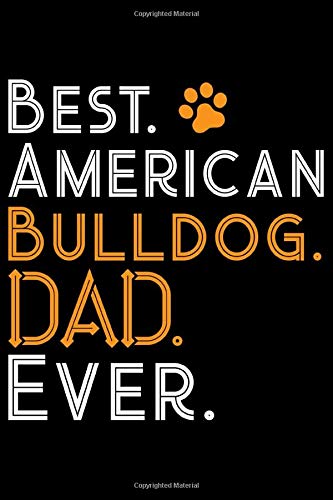 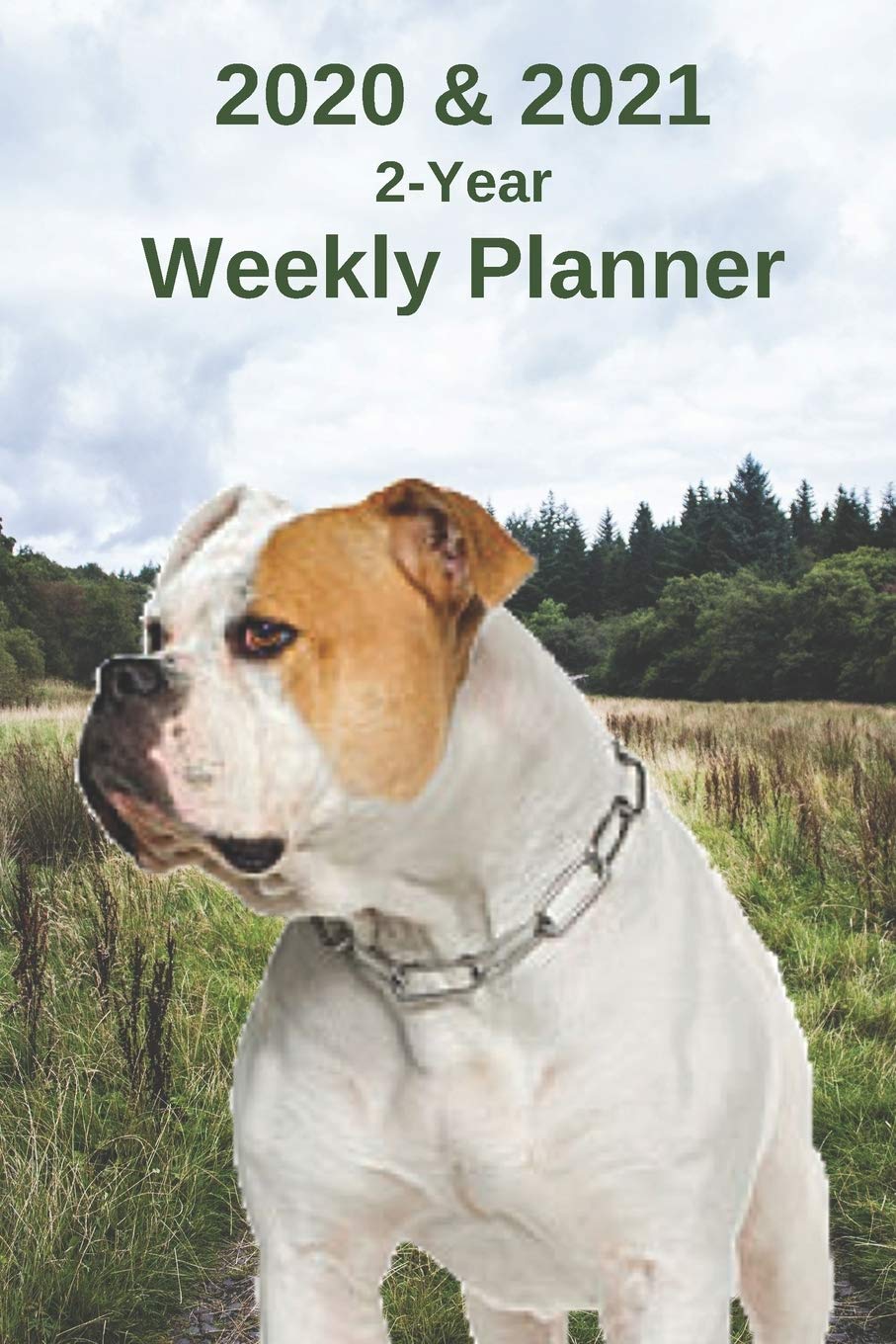 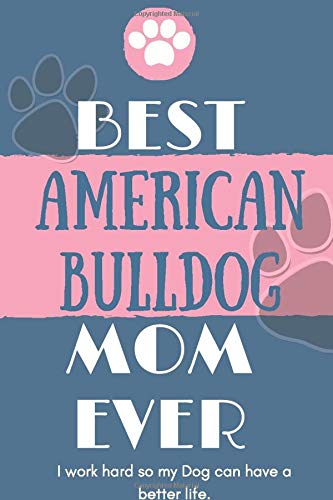 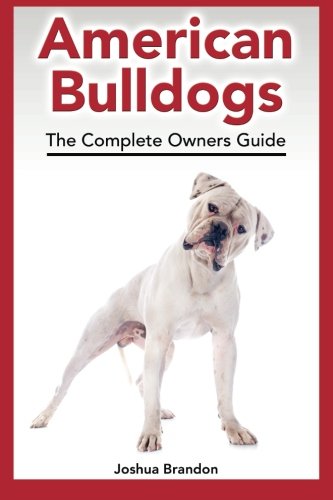 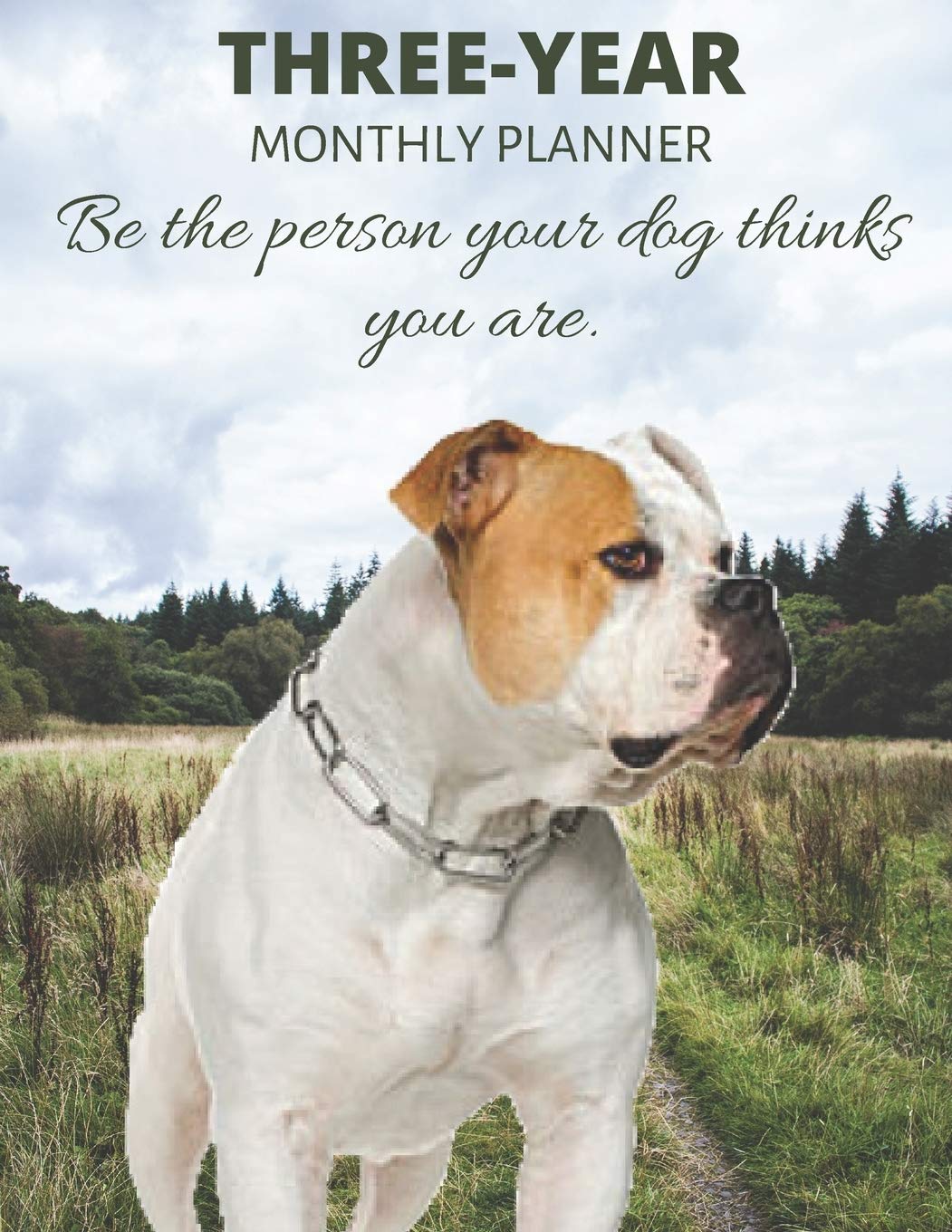