About the American Staffordshire Terrier

Closely related to the Staffordshire Bull Terrier, the American Staffy is a bulky, well built dog, which houses a lot of muscle and a lot of strength. However, its relatively small frame means that it is still quite agile. It has a springy gait and a low centre of gravity, which means it can stay upright in a fight. It has a big, wide head that means it has plenty of room for the strong muscles that give it a powerful jaw.

The American Staffordshire Terrier has short hair and is usually white and either black, tan, grey or brown. It is fairly short and have straight tails.

Because of its strength however, the dog was bred to have a loving disposition towards people, and as such, the breed is a powerhouse, but one that can be sweet and loving. The Staffordshire Terrier has a fierce reputation for being aggressive, but this is usually as a result of it being over protective of its owner.

Of course, a dog's disposition reflects its owner's, and as the breed has become popular for underground dog fighting in criminal circles, it can be brought up to be overly mean and aggressive.

It is sometimes referred to as the Amstaff. 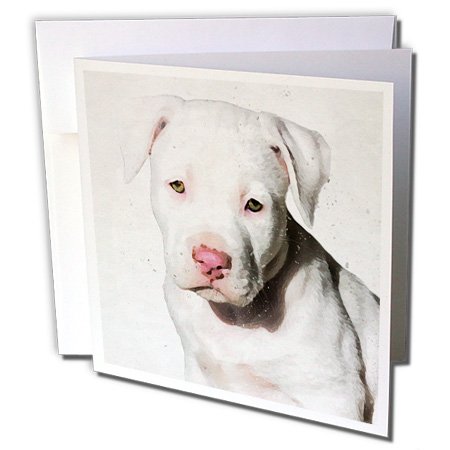 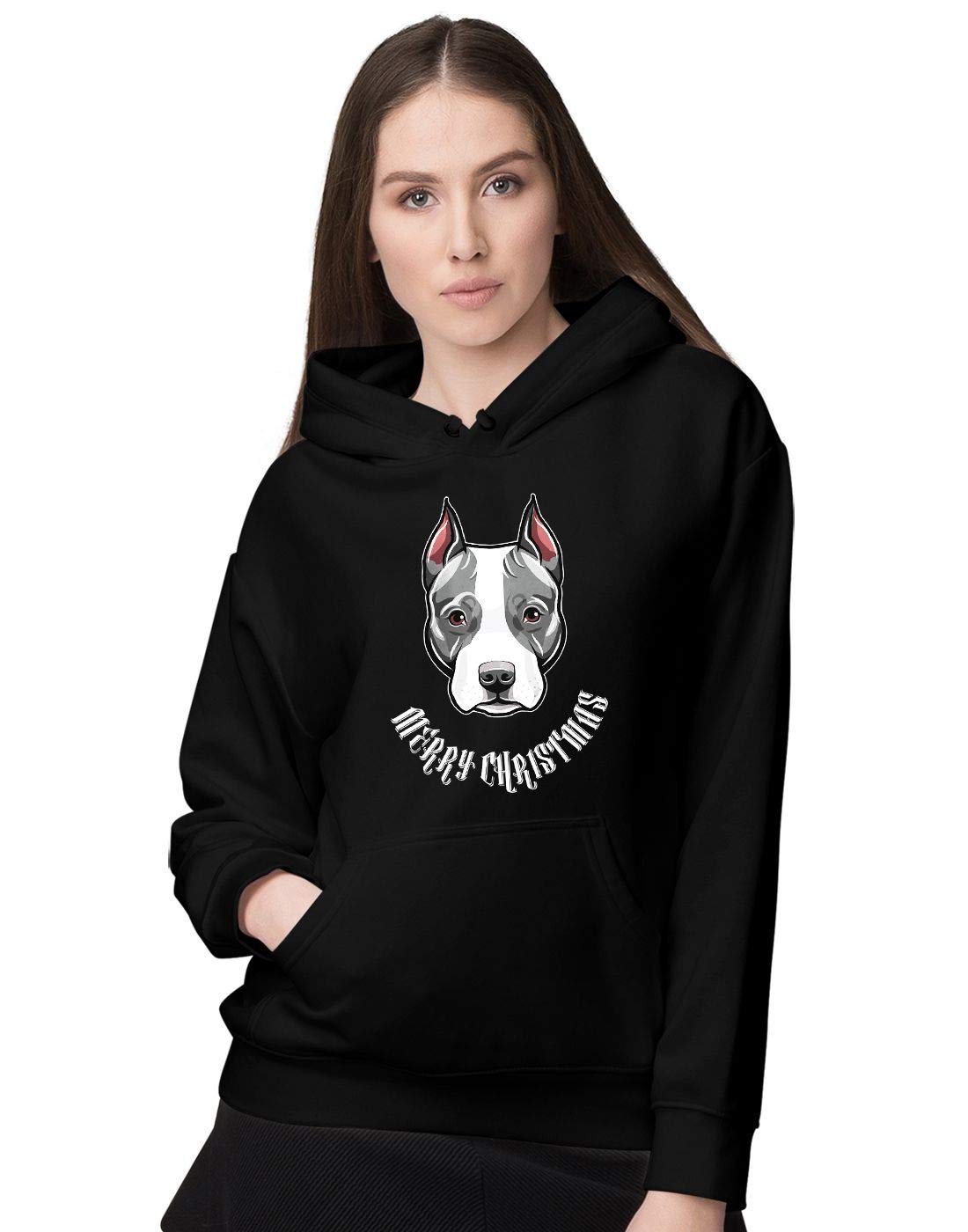 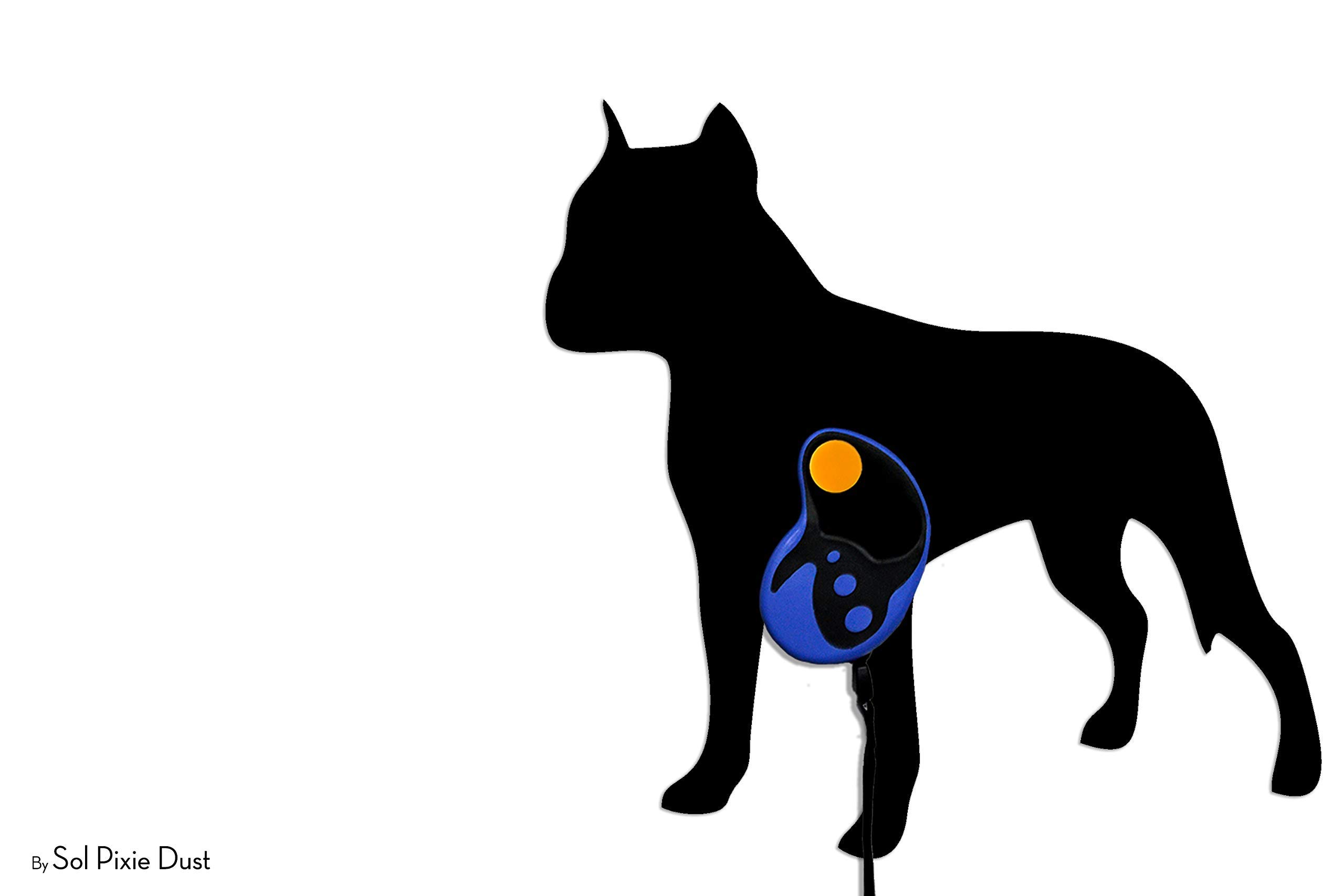 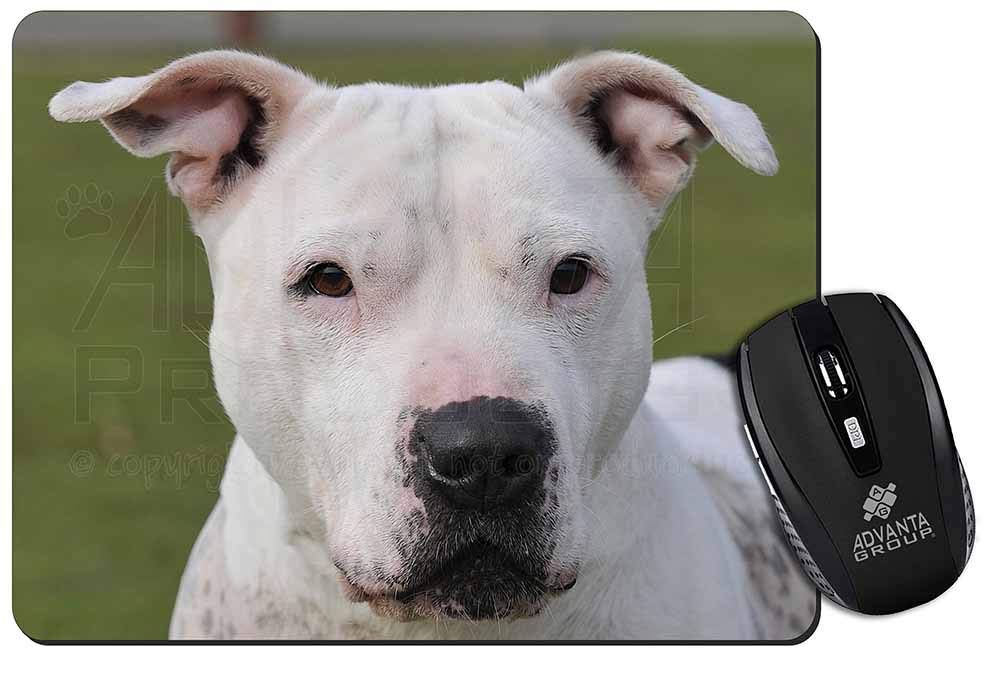 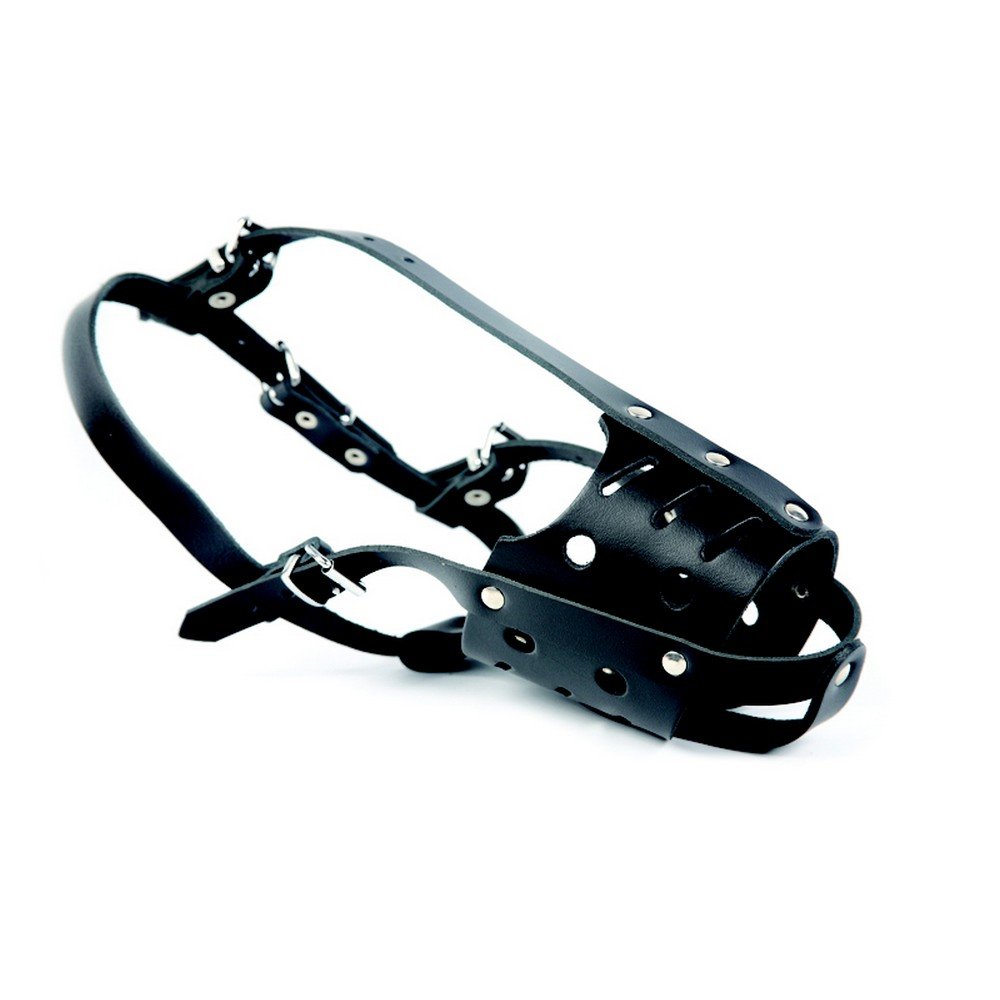 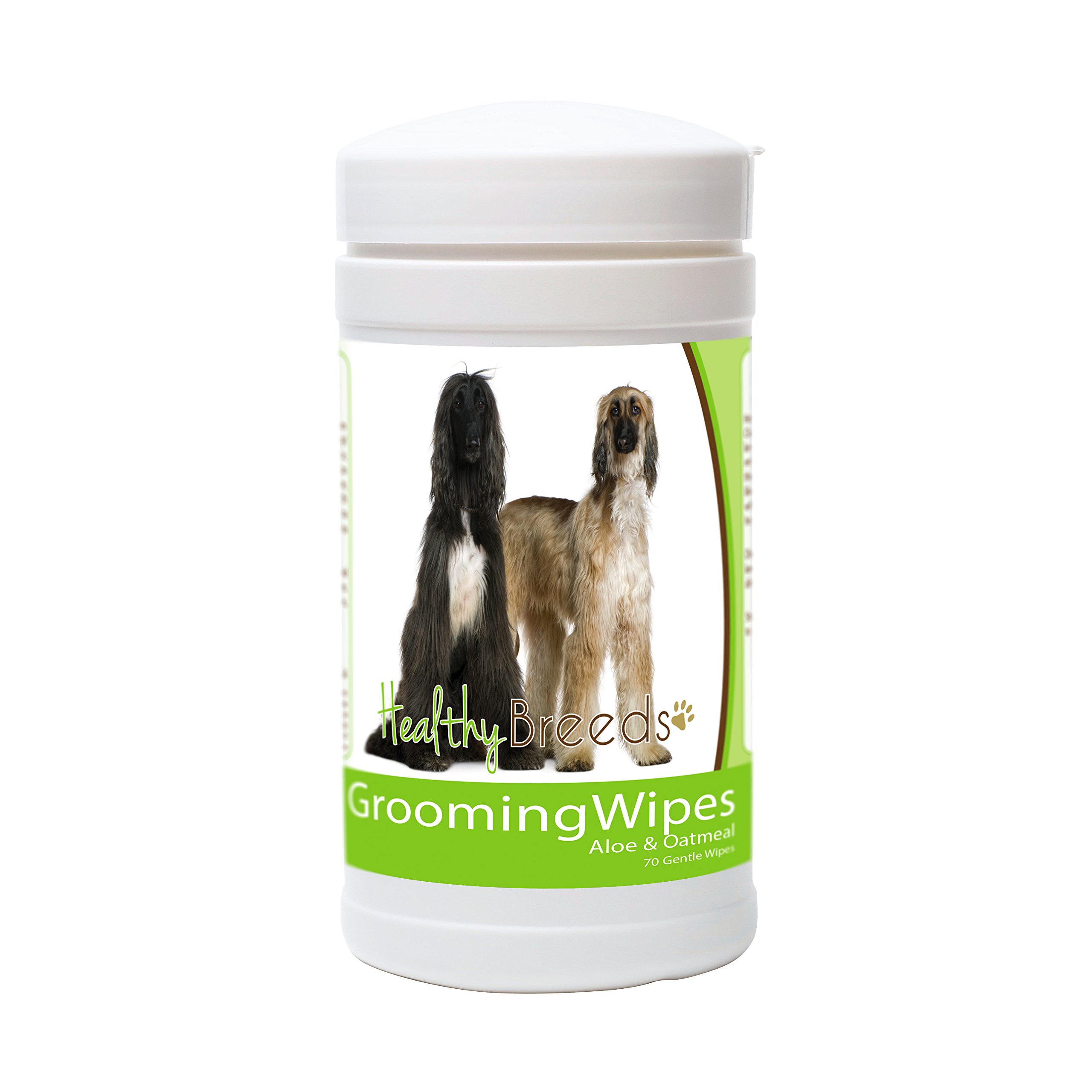 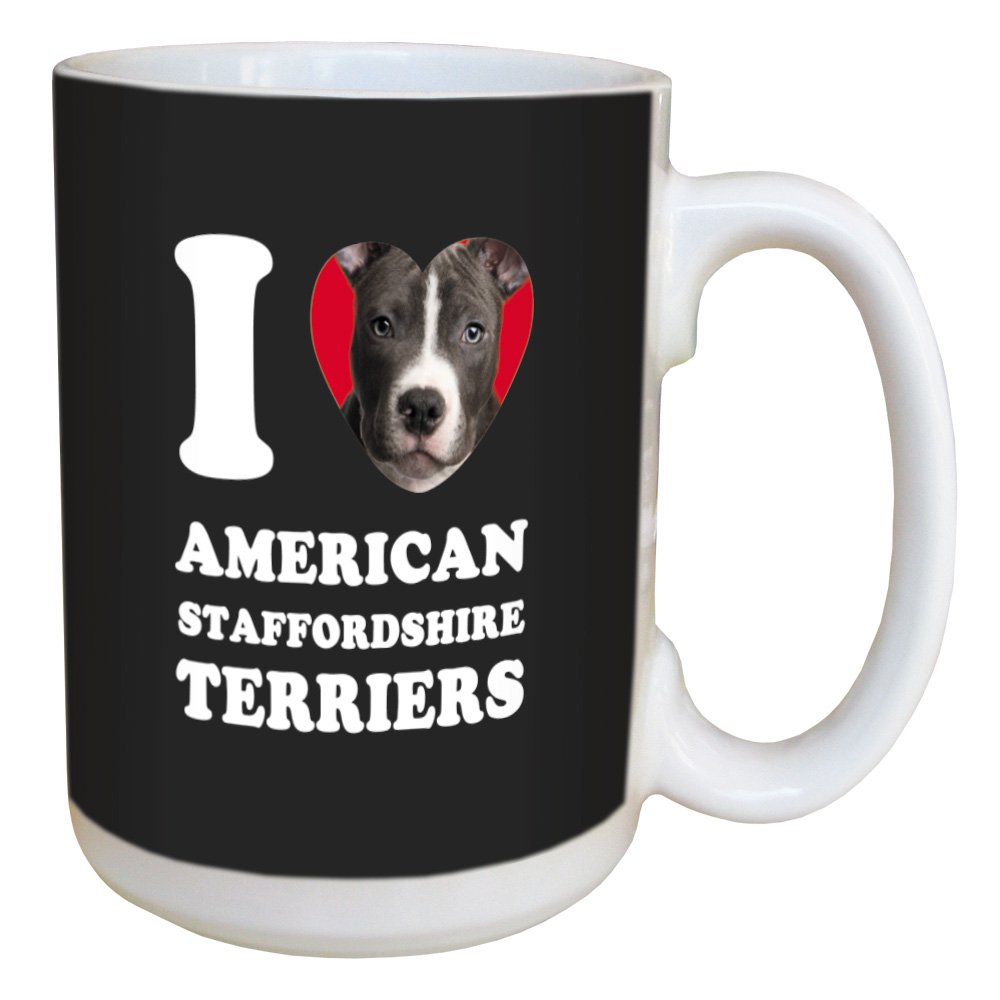 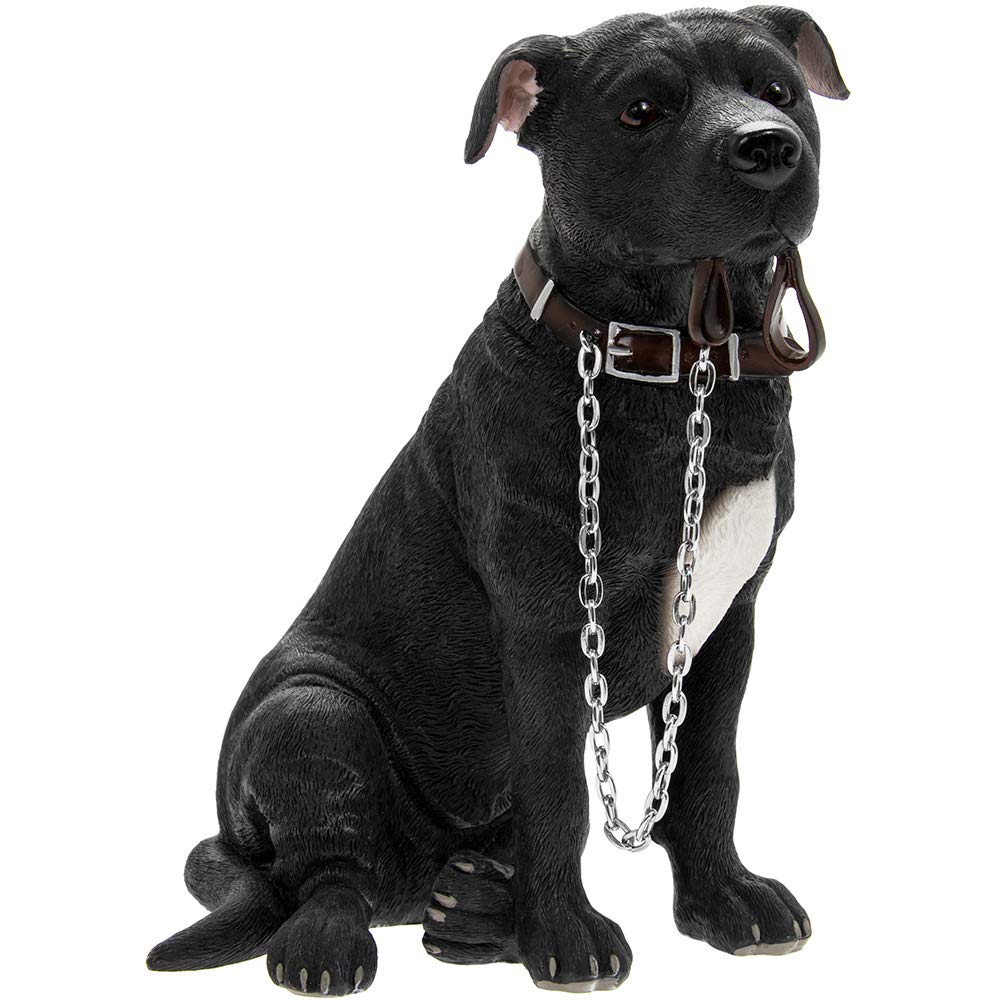 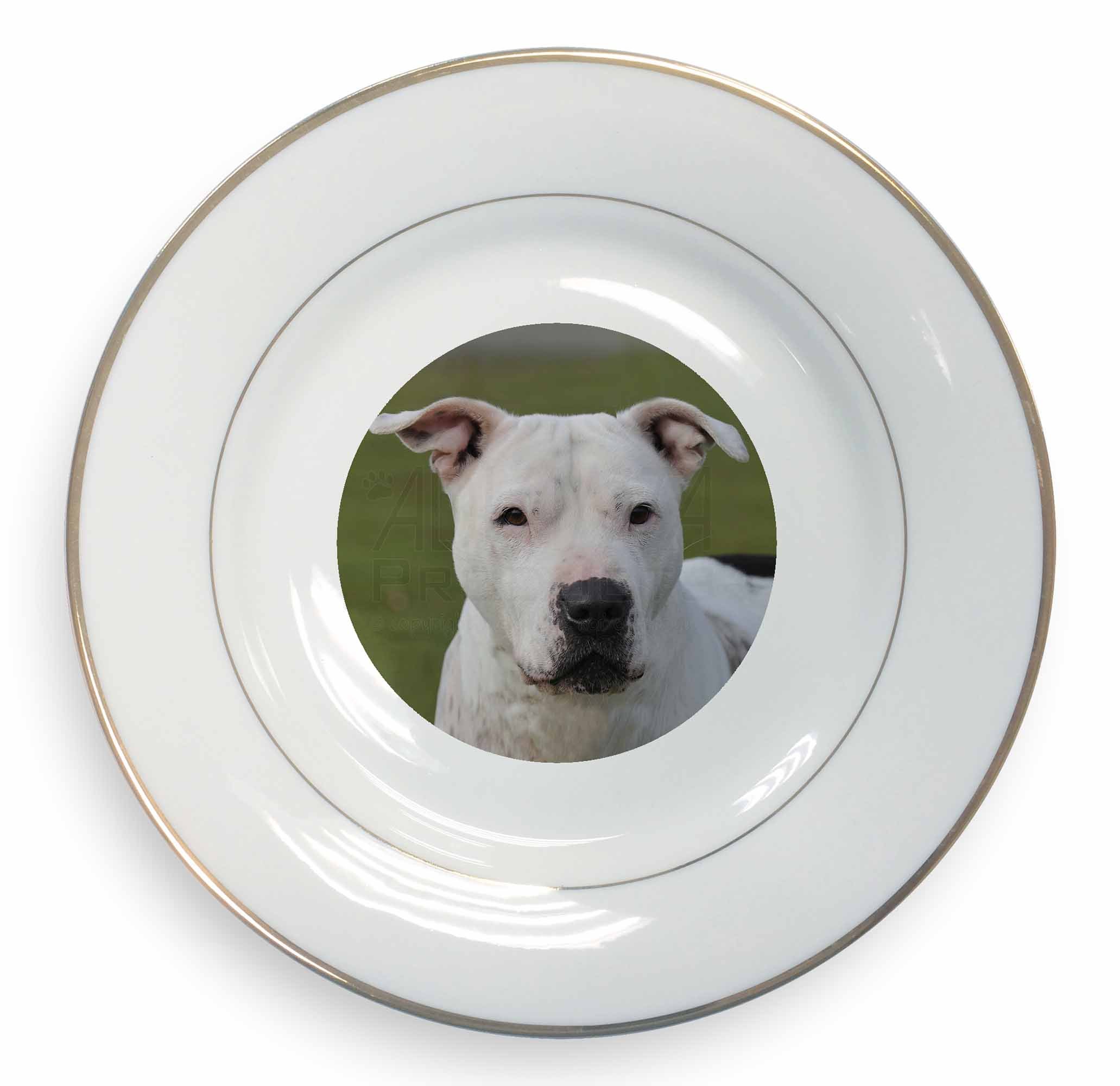 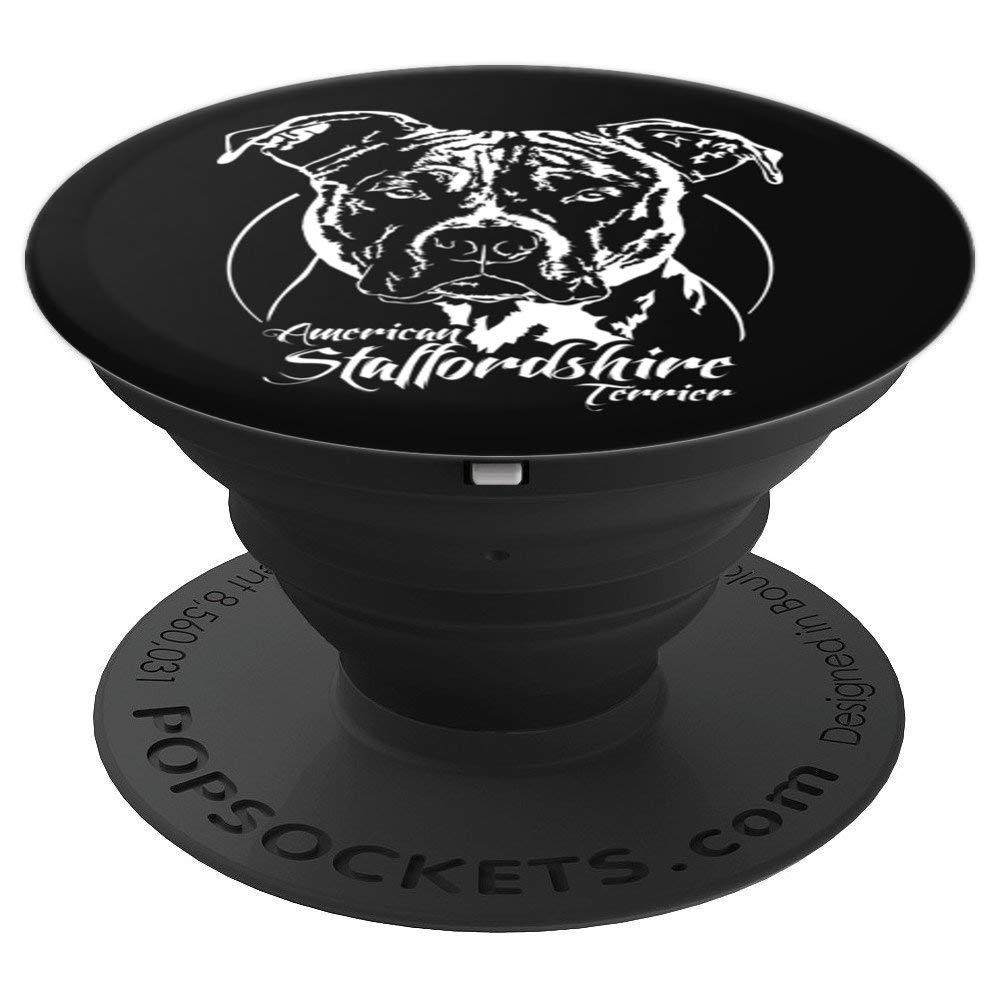 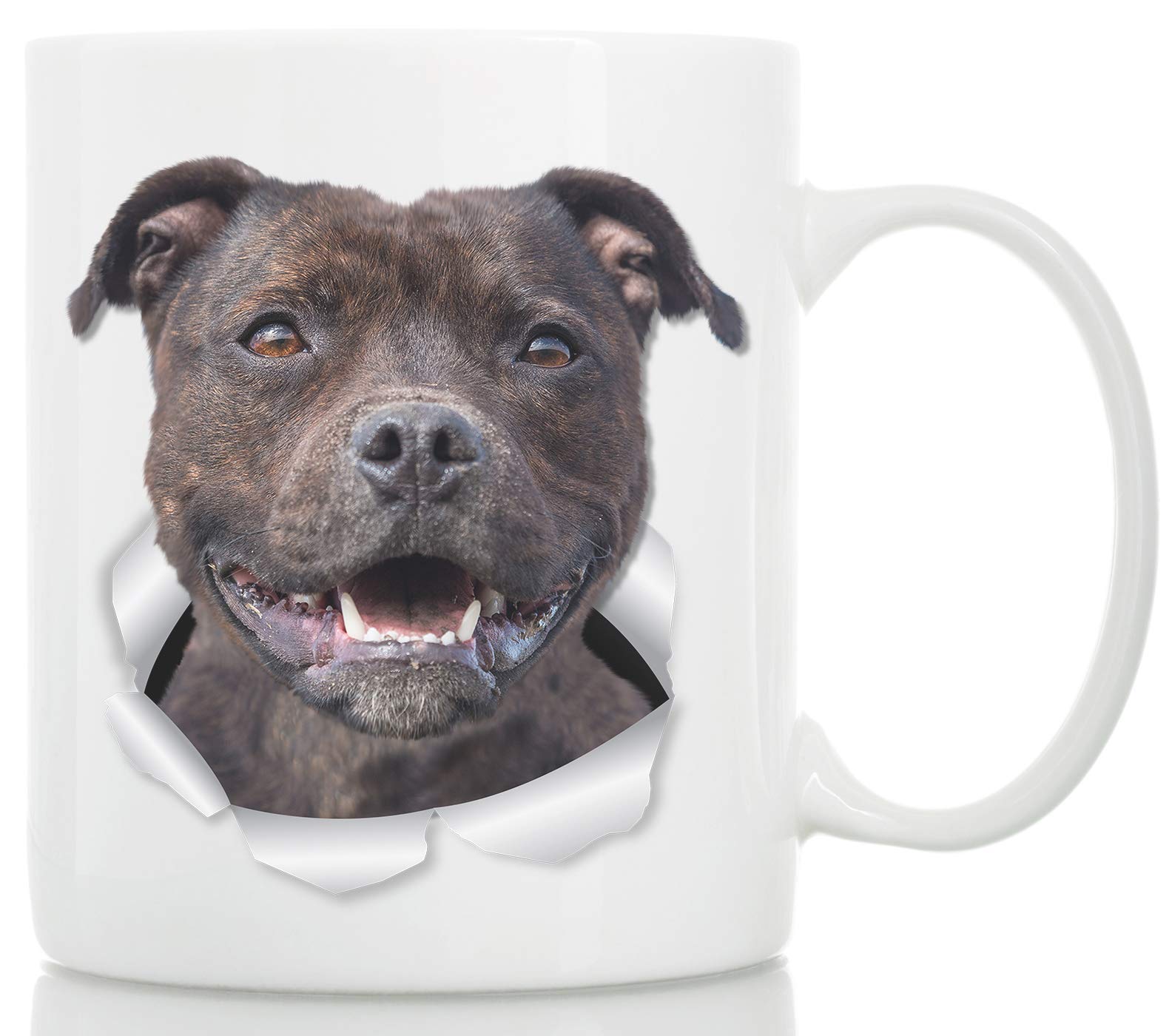 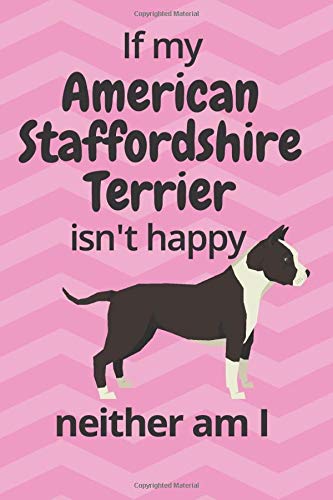 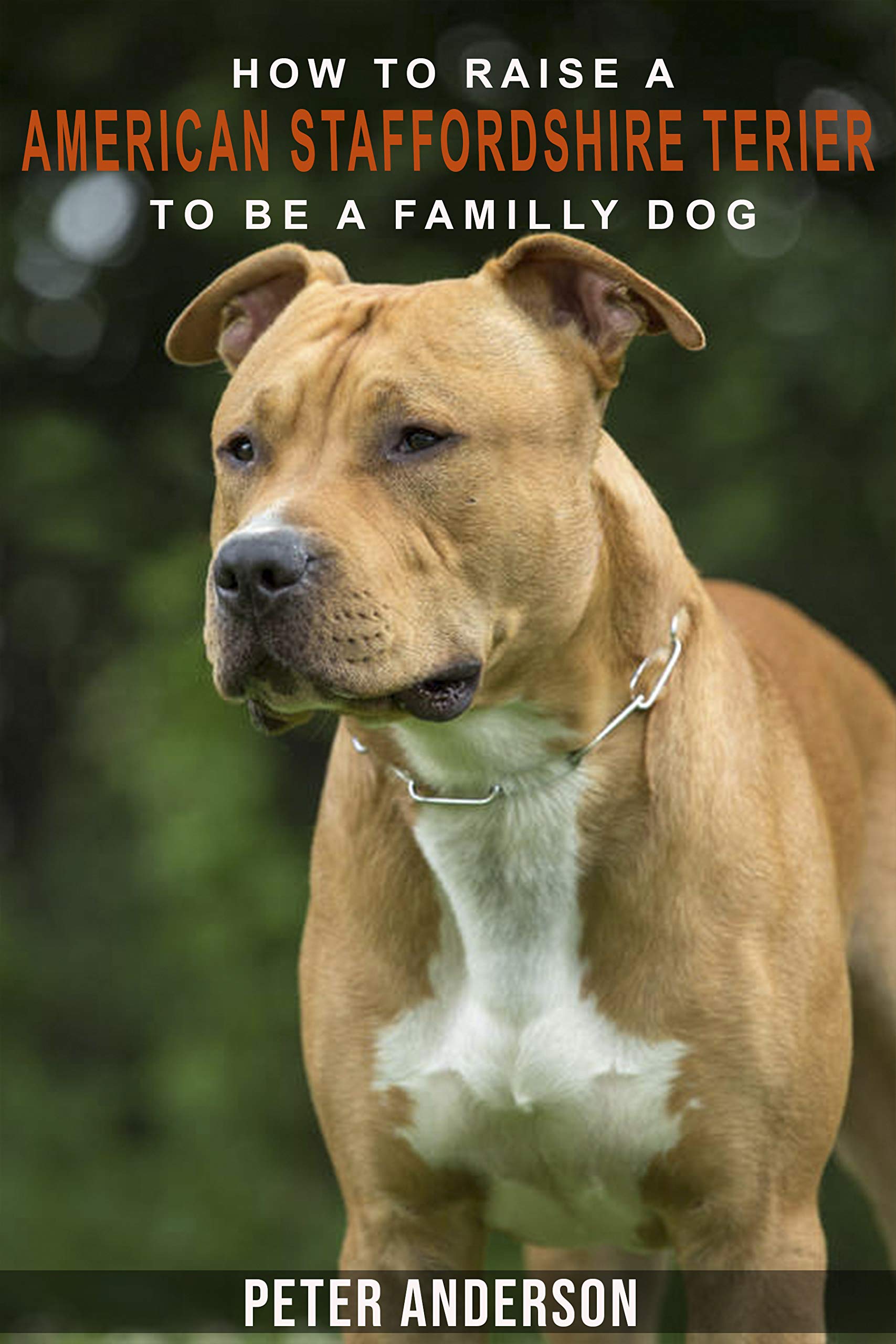 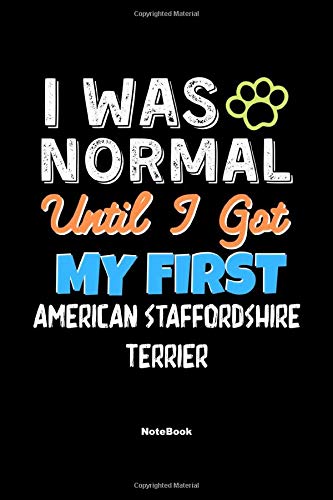 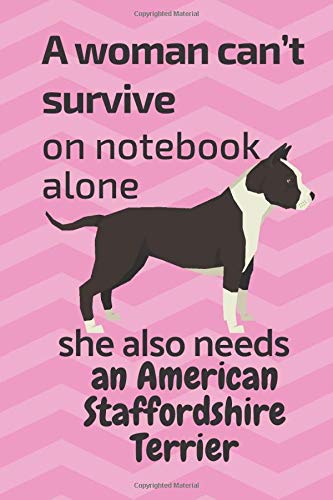 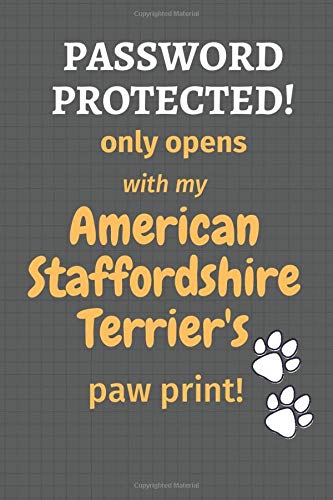 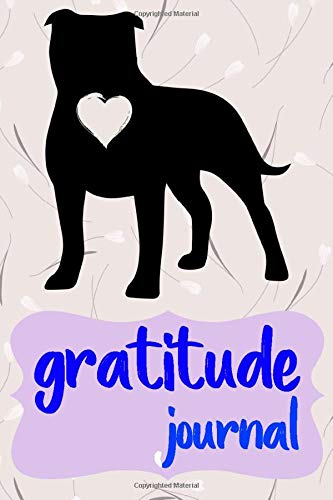 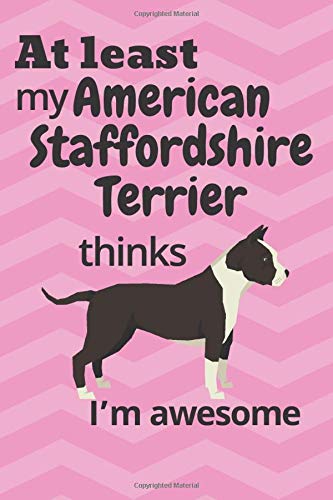 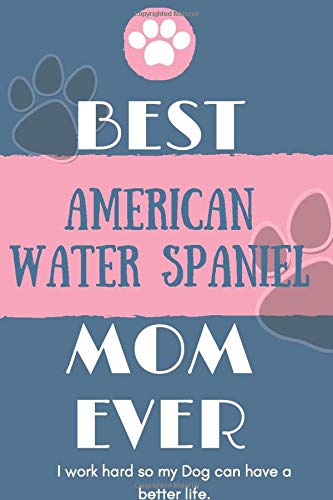 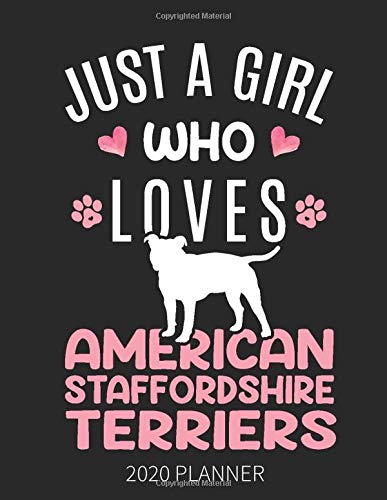 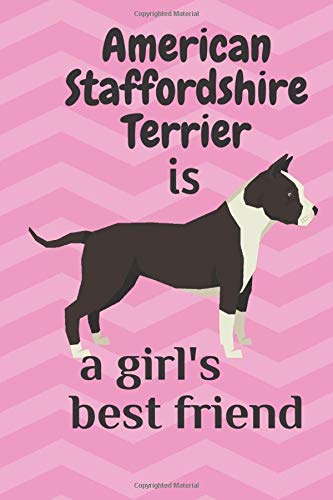 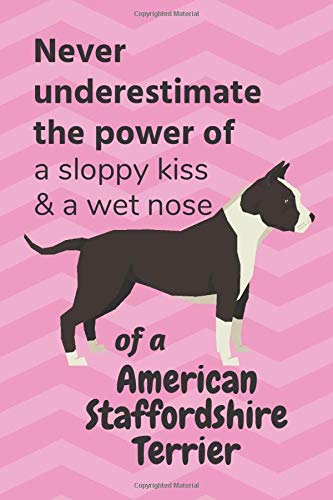 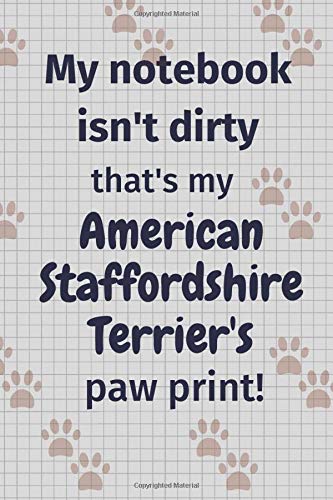 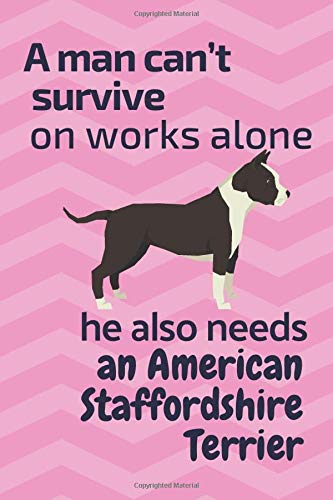