About the Basenji Dog Breed

The Basenji is a proportionally square breed, because of its high leg, which gives it a slender appearance. Its short coat aesthetically adds to its slight build. It is very fast once it gets up to speed, as those long legs give it the ability to do a double-suspension gallop, similar to the Greyhound.

The coat of the Basenji is very short, and can be a combination of colours, including white, tan, black, grey or have a mottled brindle pattern to it. Being so short, the coat rarely needs grooming, just every now and then to remove dead hairs. It has large triangular ears that stick straight up. It is a sighthound, and accordingly has forward facing eyes with good vision.

The dog was originally discovered in Africa, and the ancestral line has not altered much over the years. Although there was an initial attempt by explorers to bring the dog back to Europe in the early 1900s, the first shipments were killed off by distemper. It took another few decades for the breed to be successfully transferred to Europe.

The Basenji displays terrier like behaviour, being quite feisty, intelligent, and sometimes stubborn. However it is clearly hound-like in the way it chases game. It needs mental and physical exercise every day to keep it happy and out of trouble.

The Basenji is usually thought to be barkless. But this doesn't mean it won't ever make noises, it can still howl, and sometimes will bark, but only once or twice at a time. 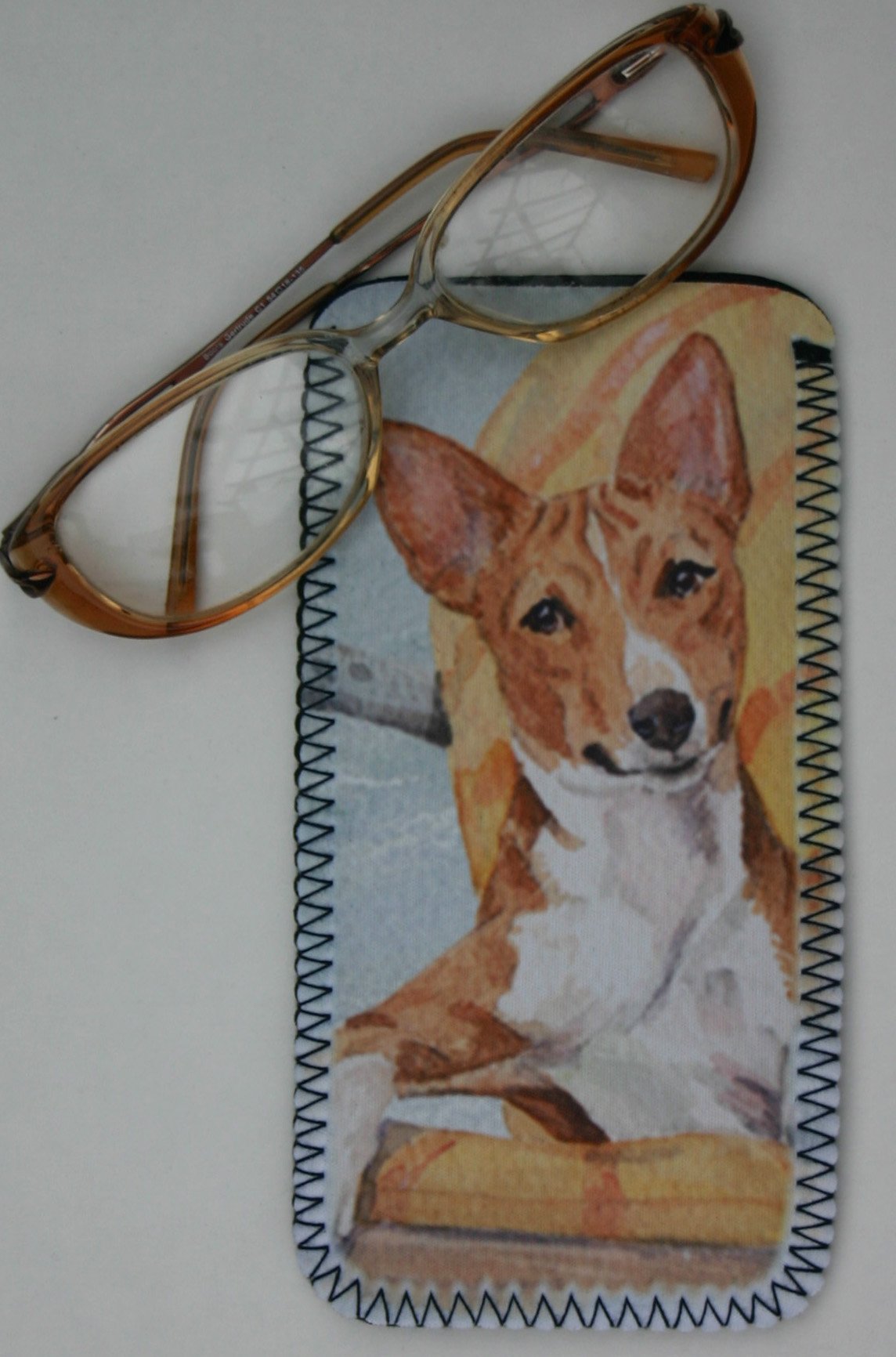 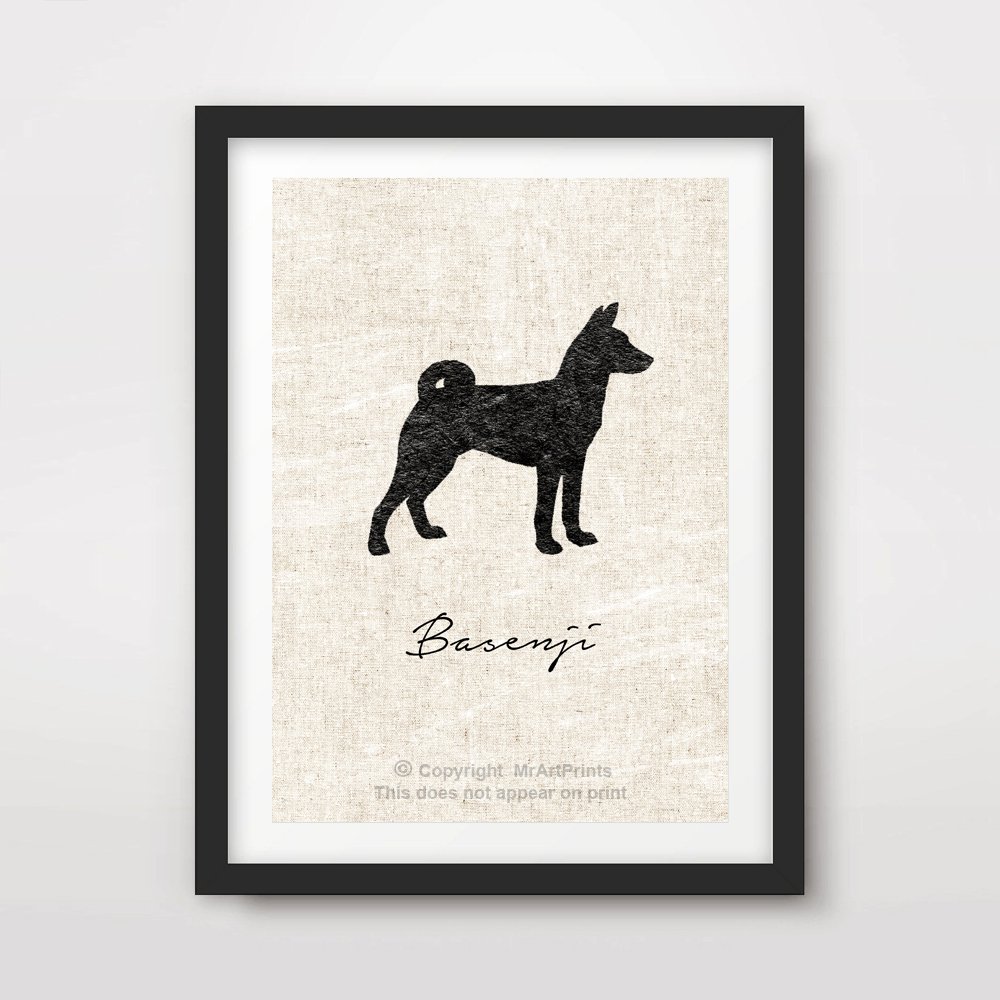 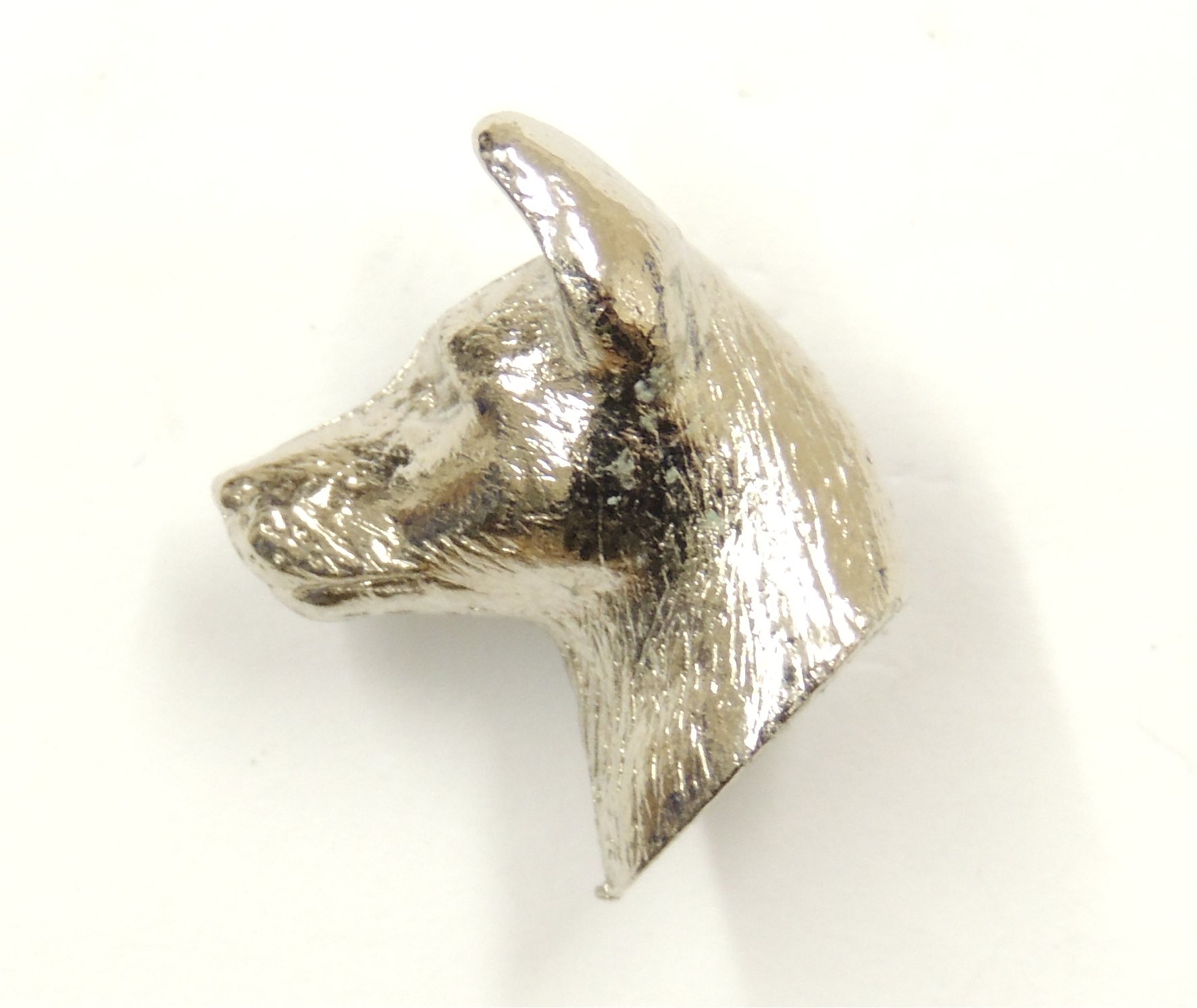 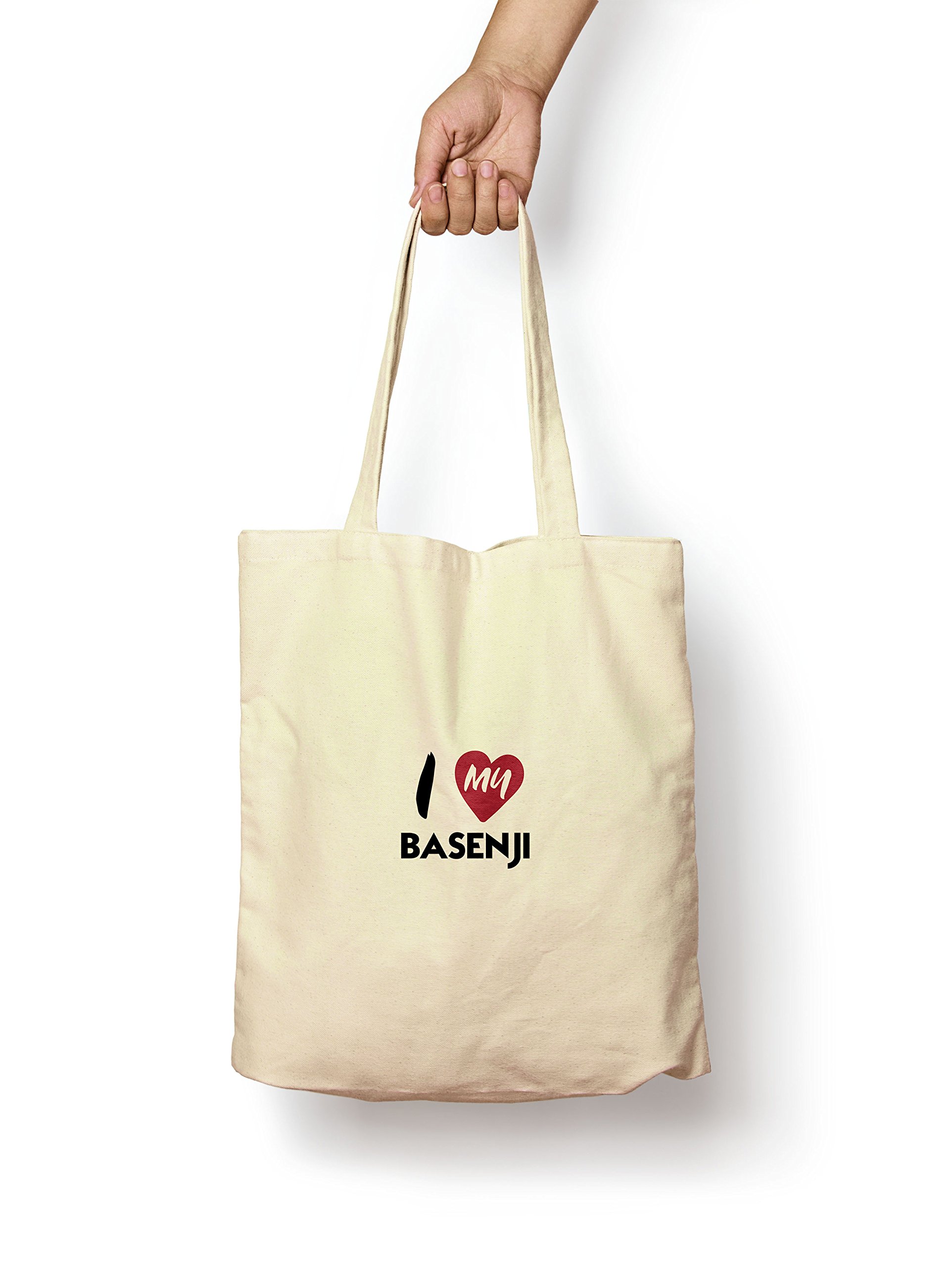 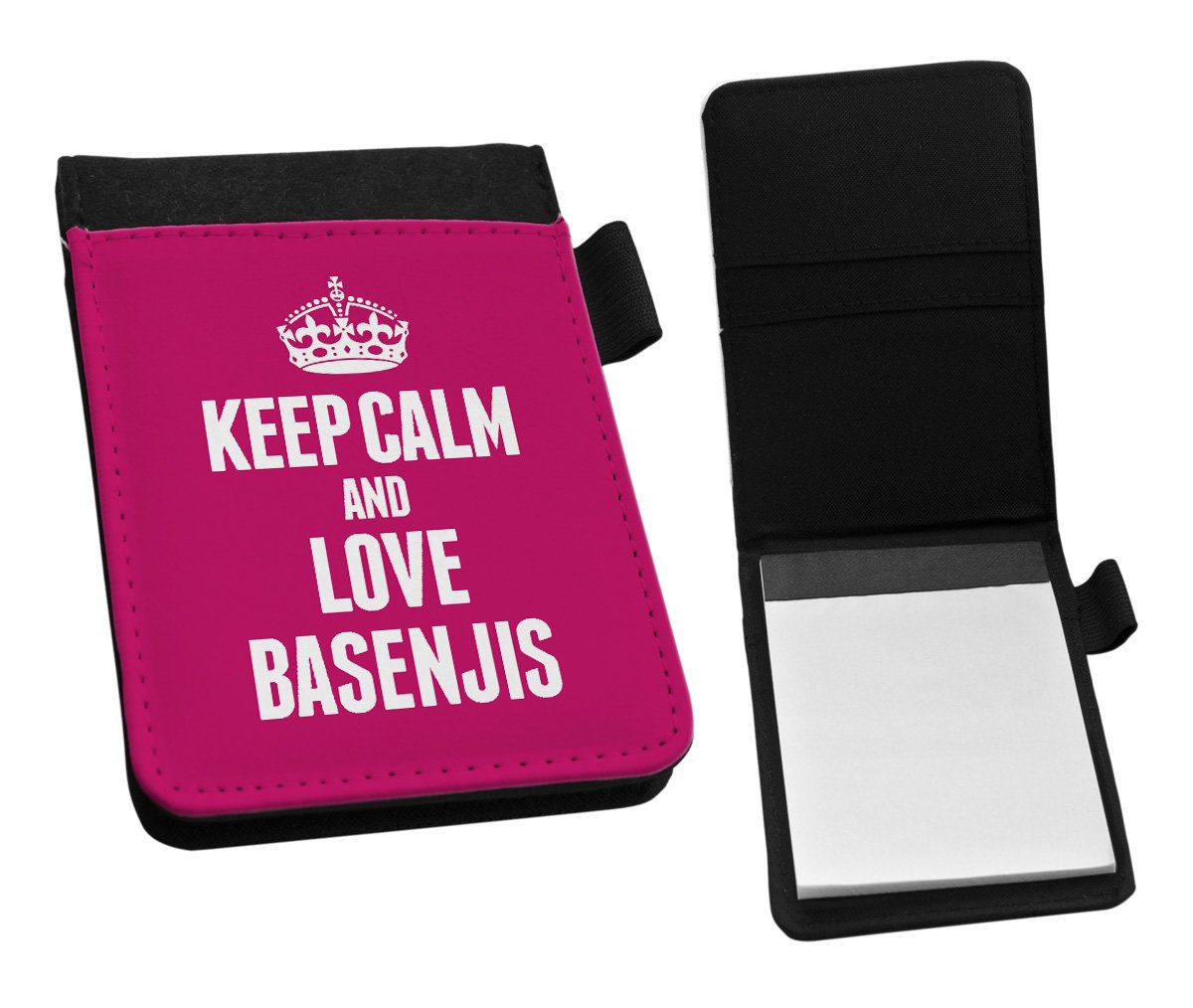 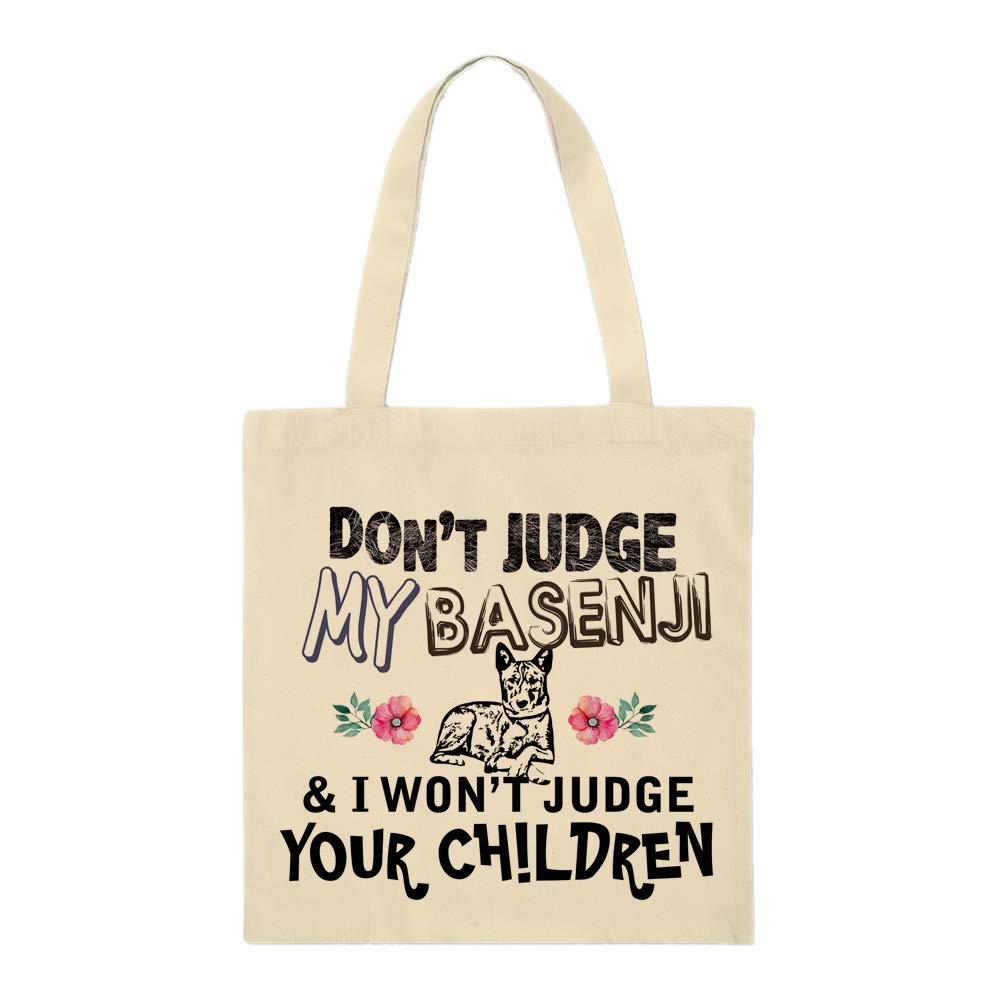 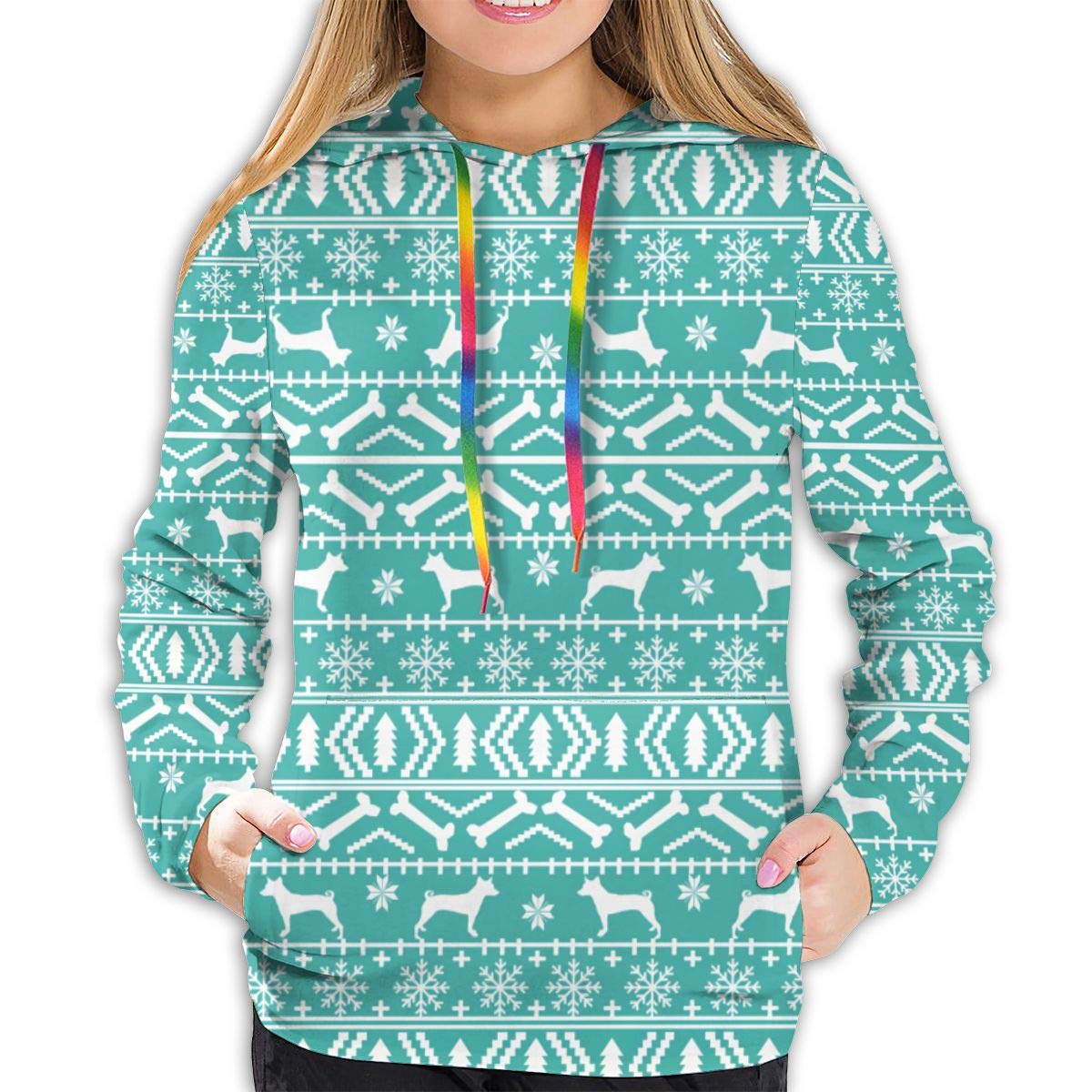 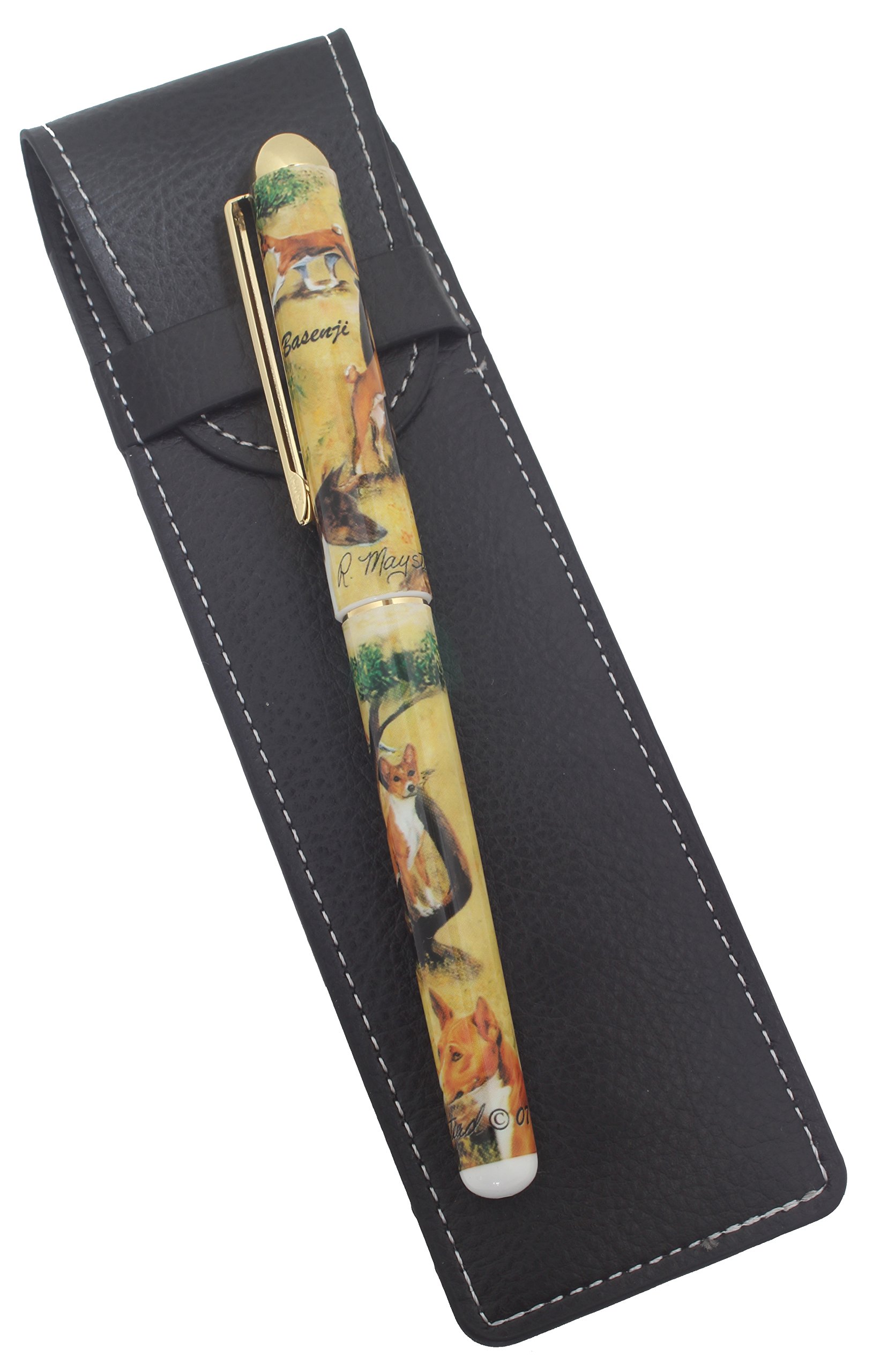 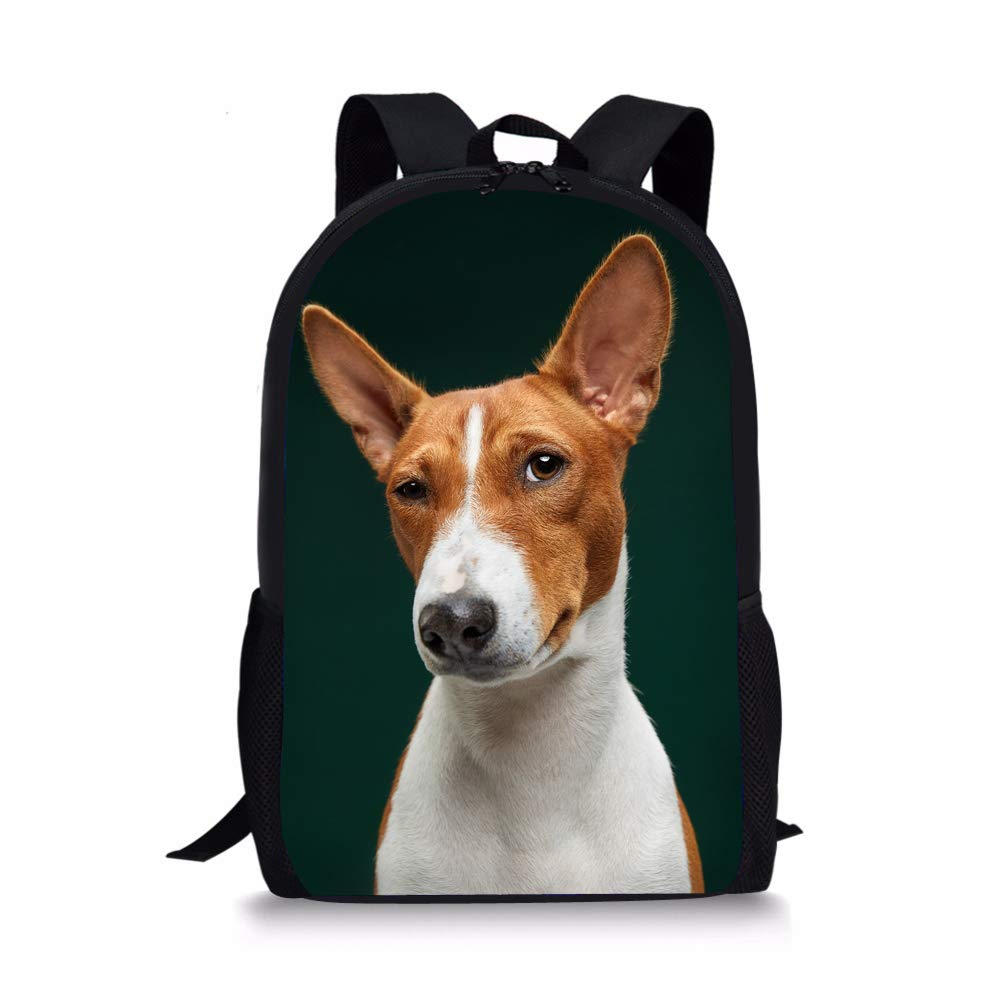 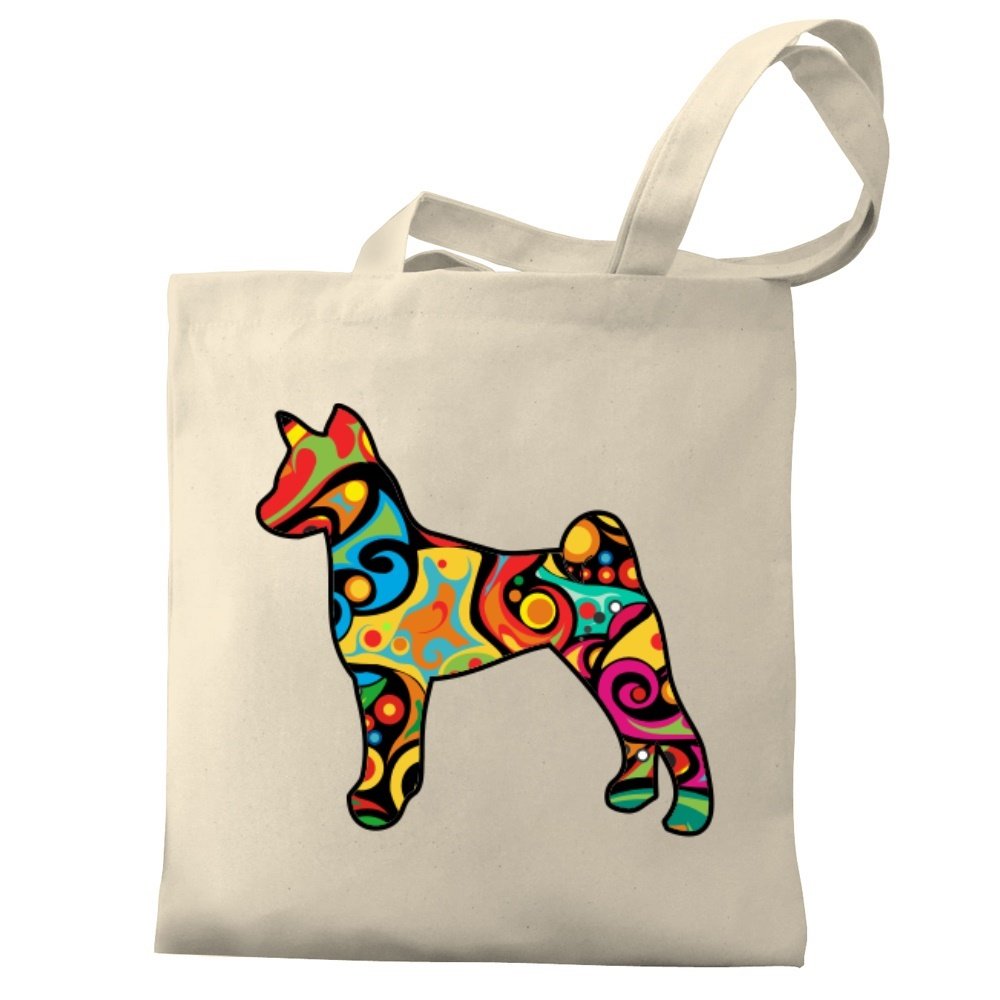 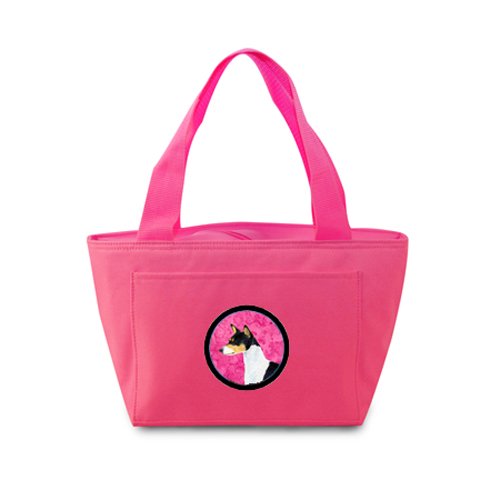 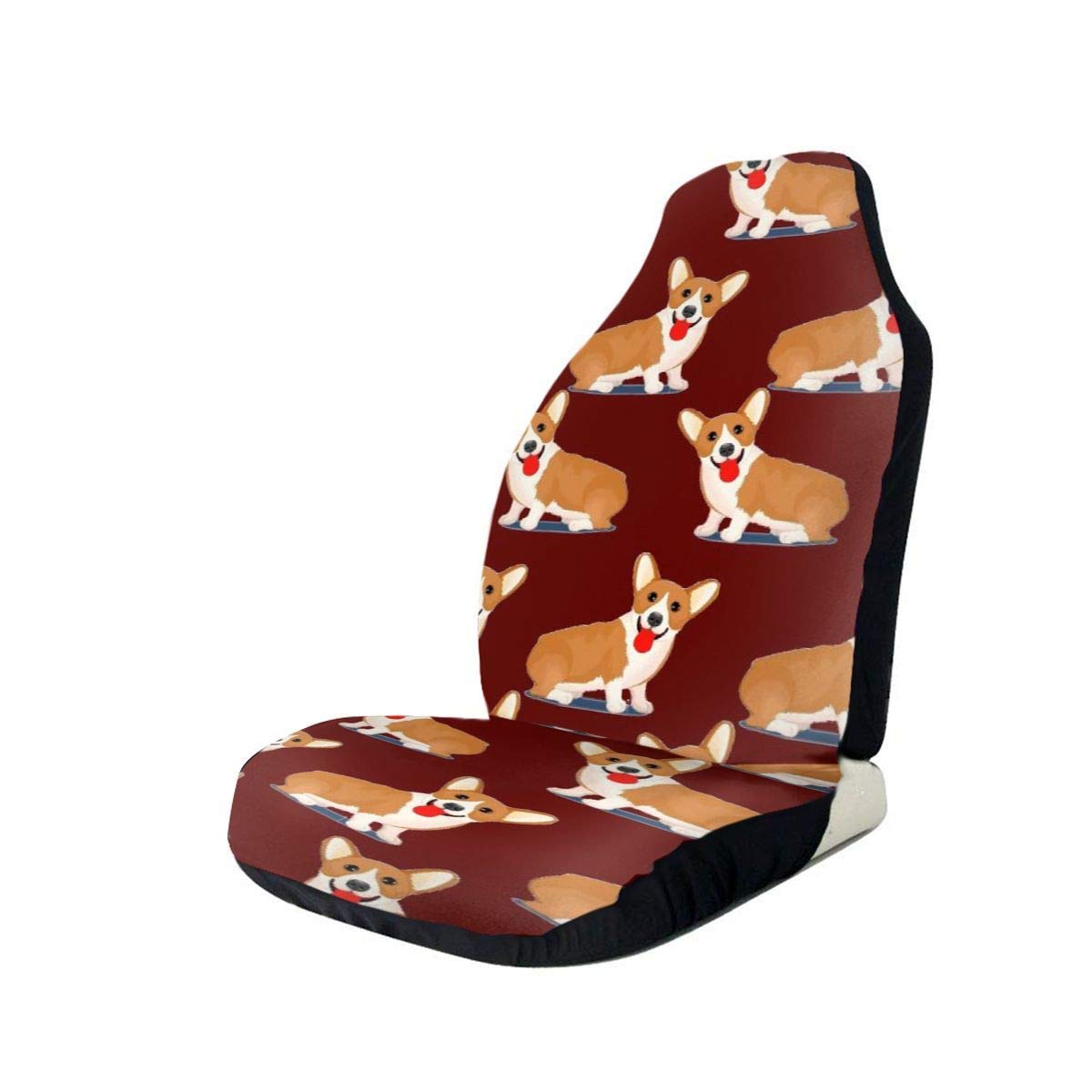 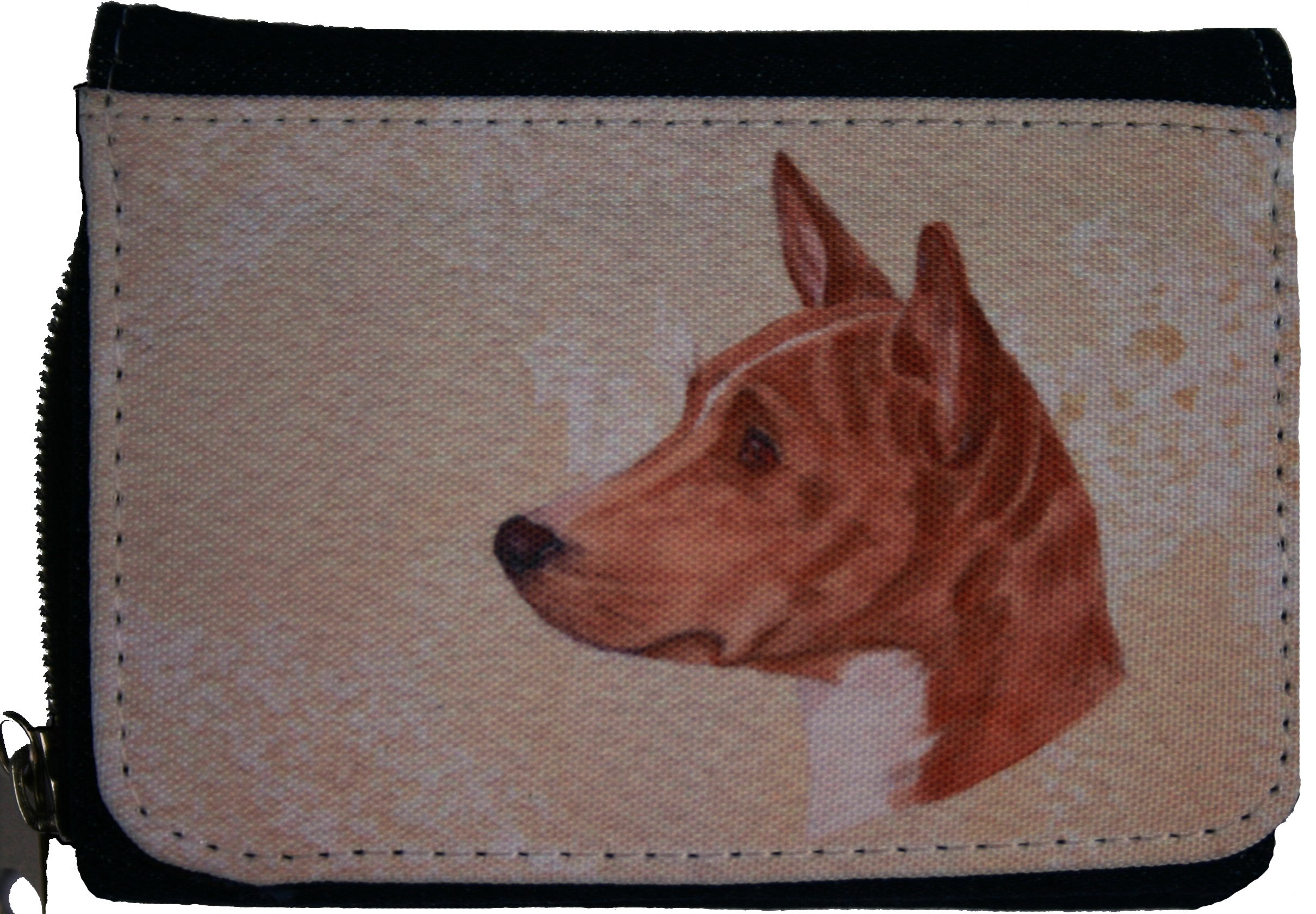 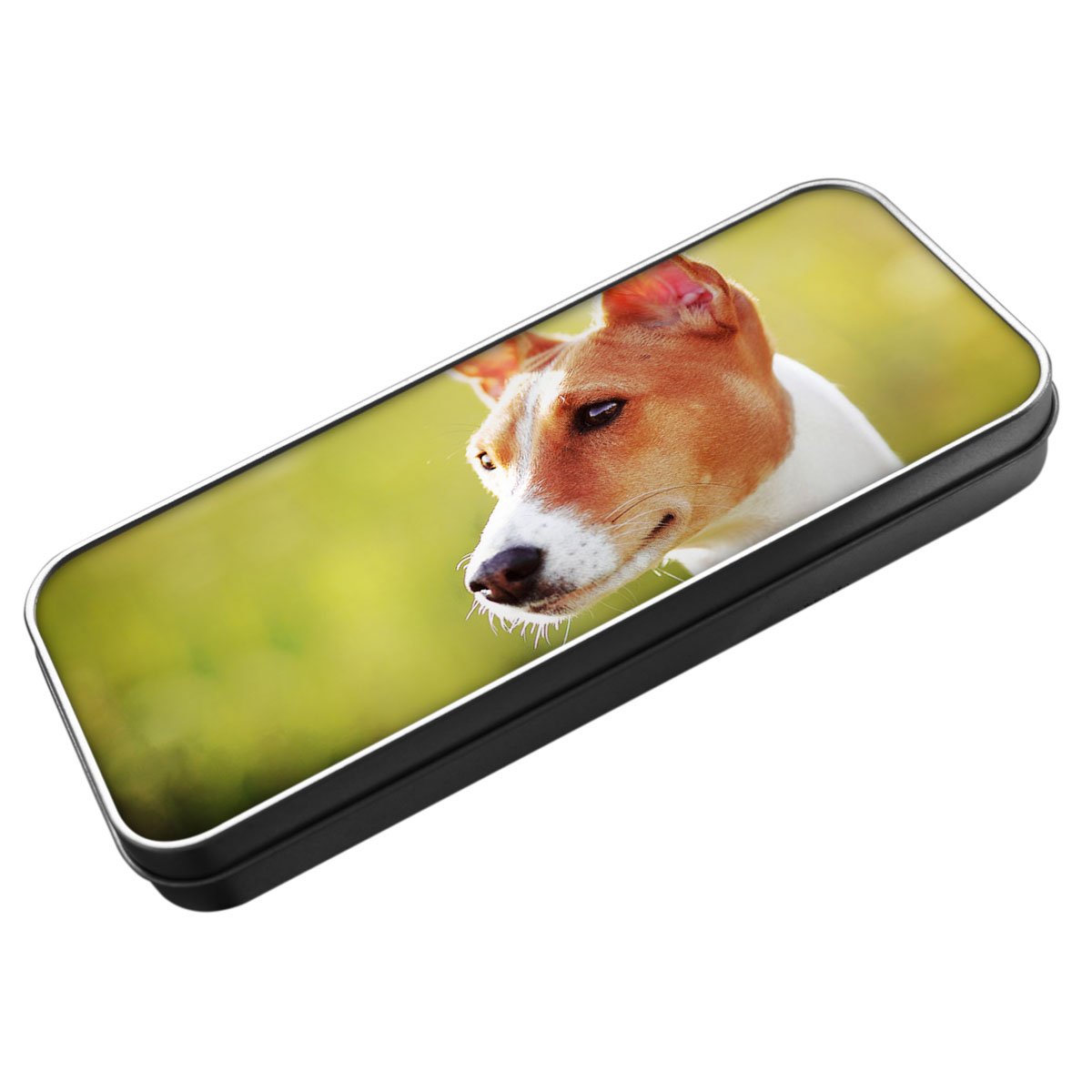 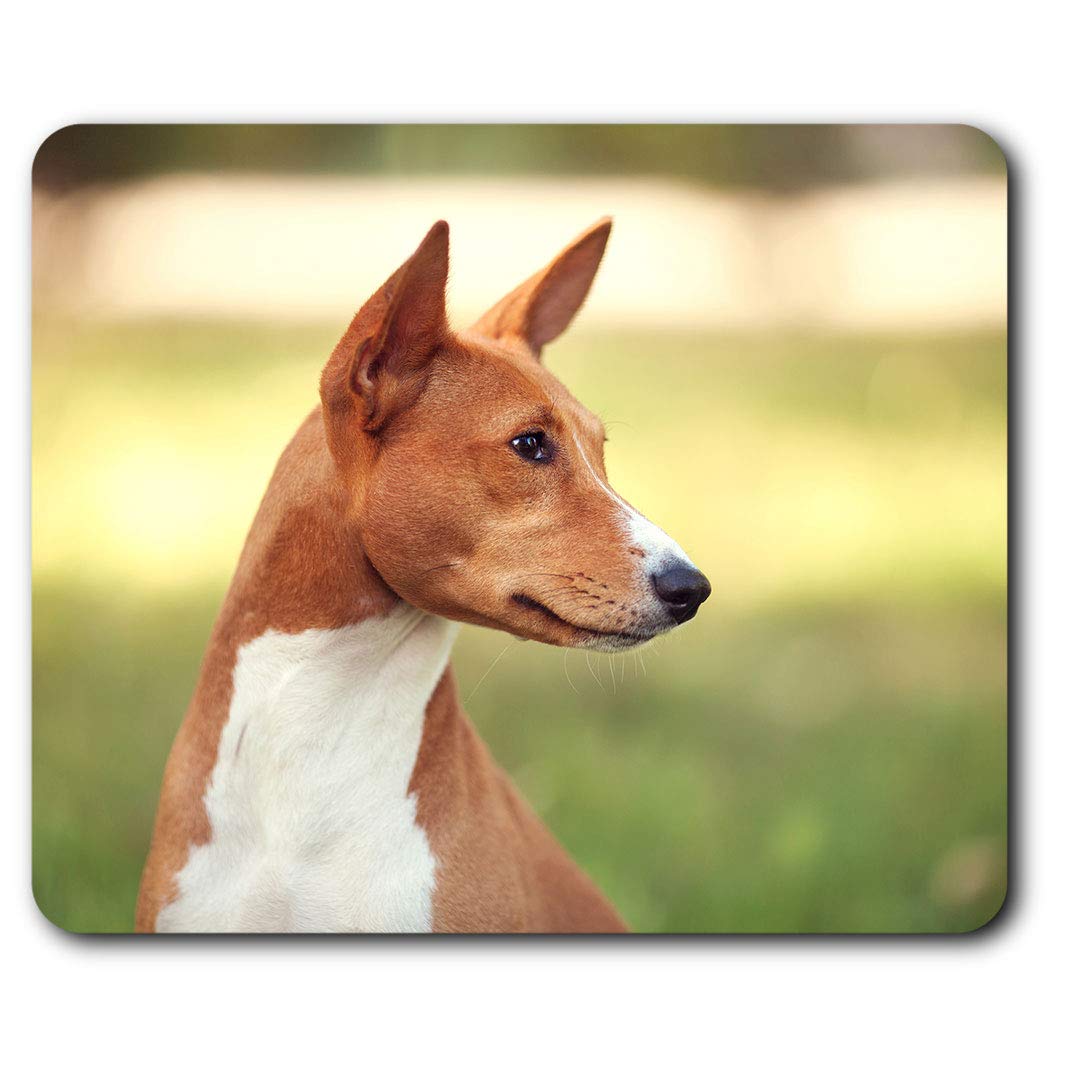 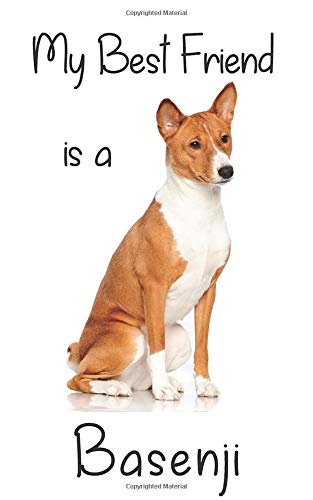 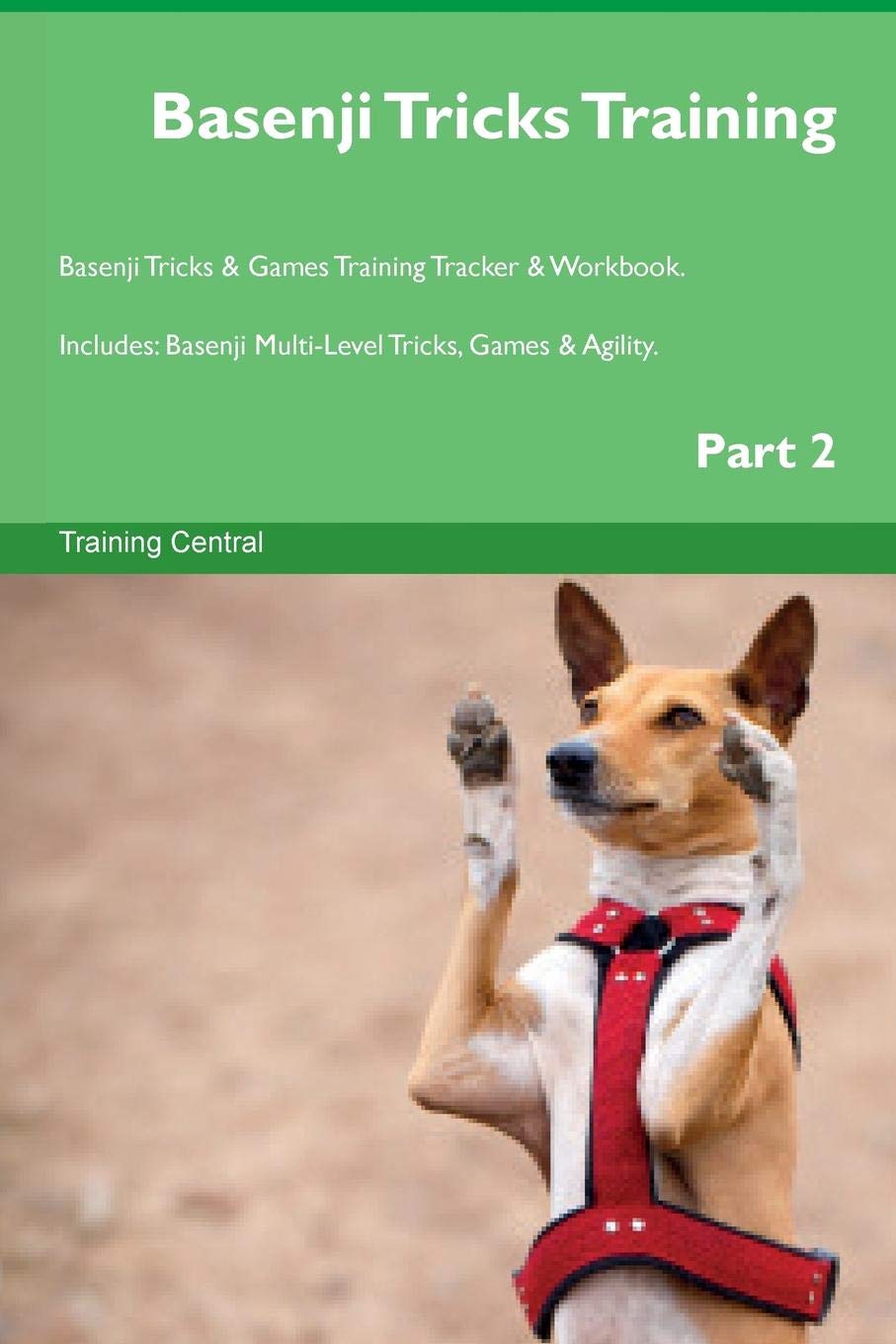 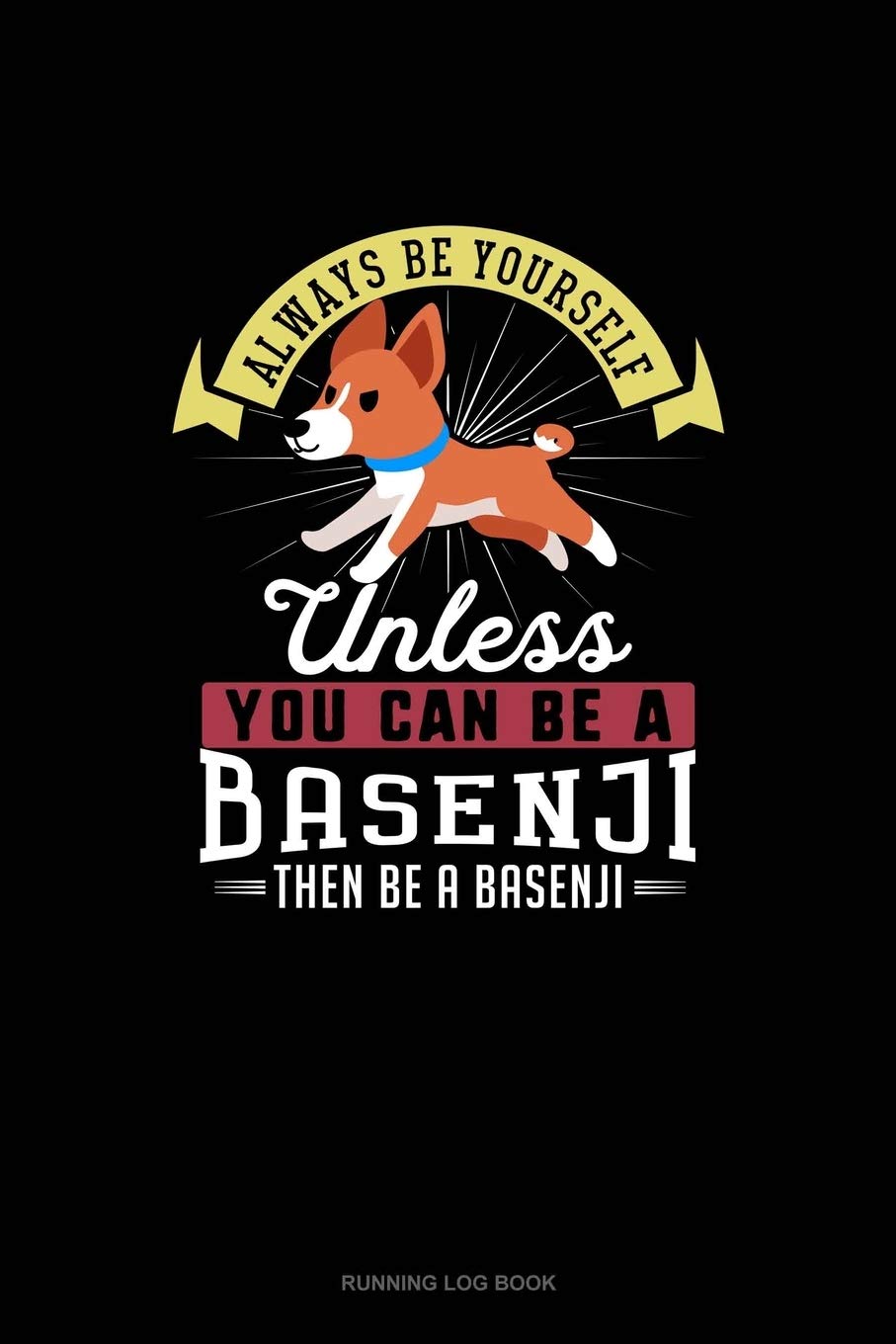 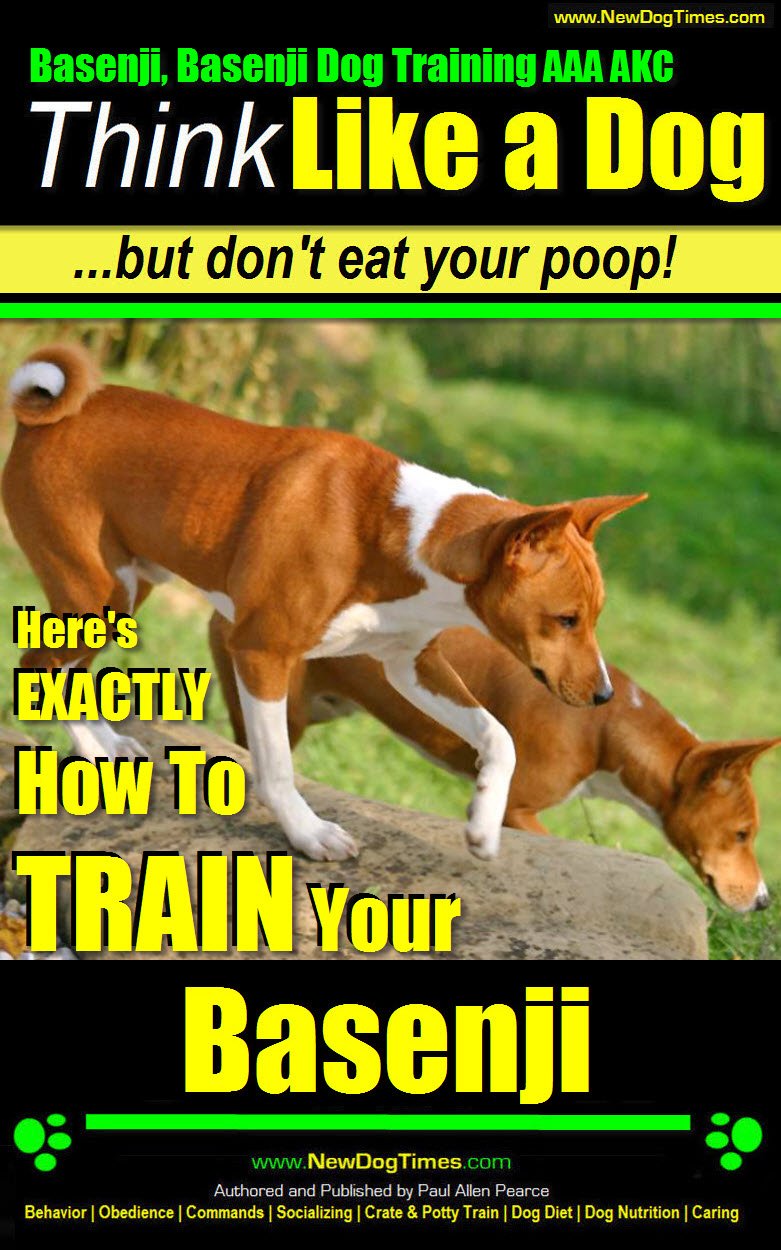 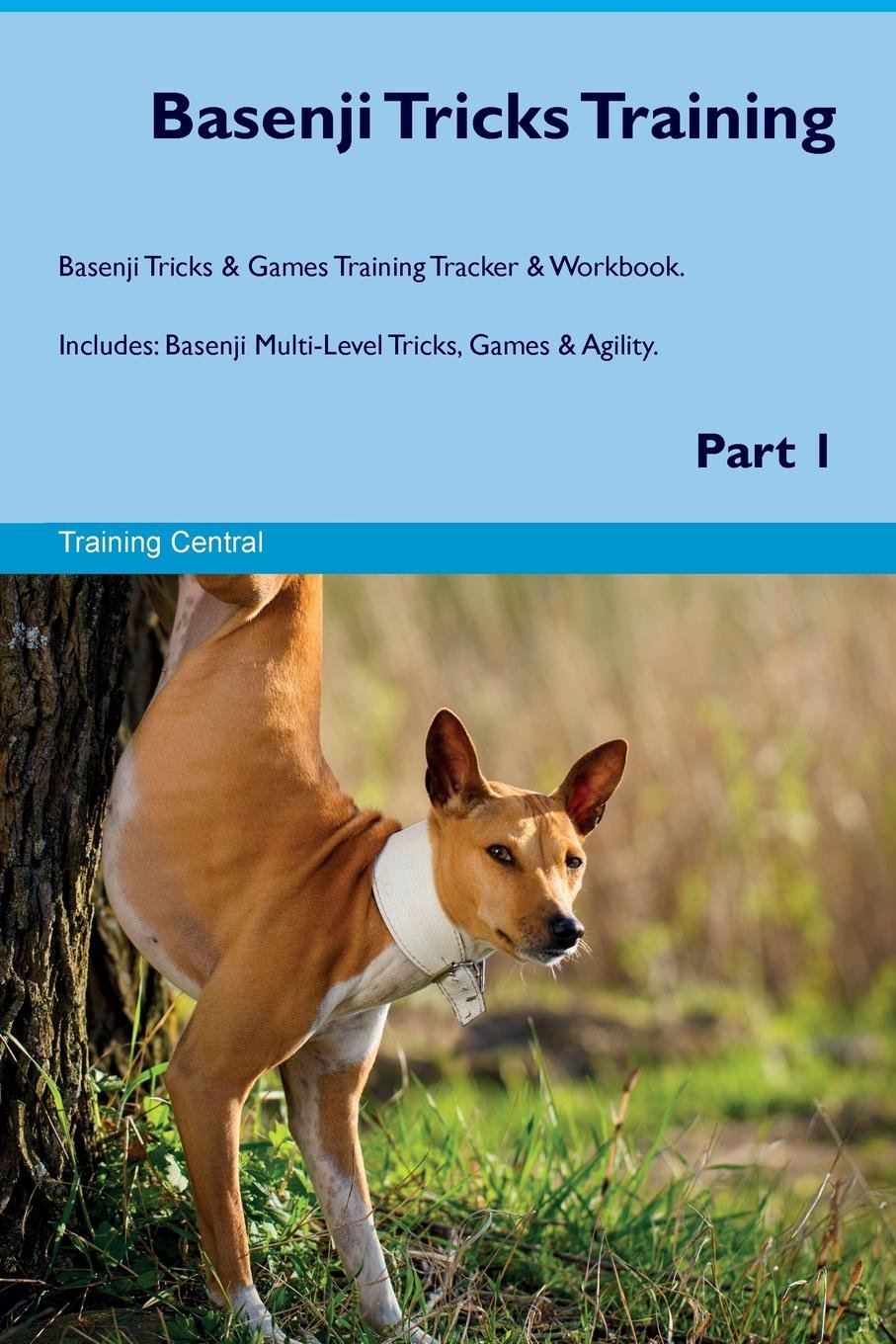 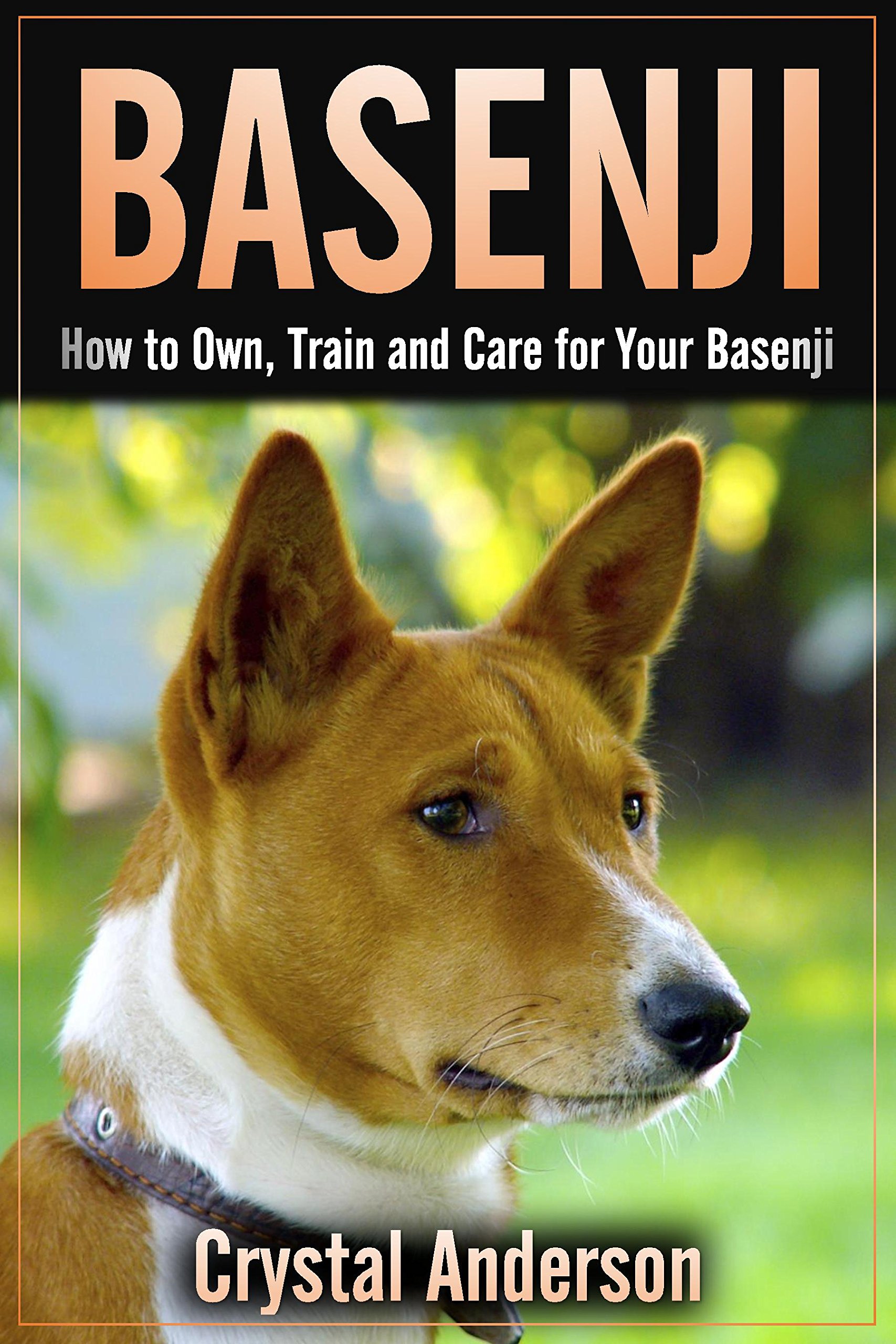 Buy product
Basenji: How to Own, Train and Care for Your Basenji
£2.01 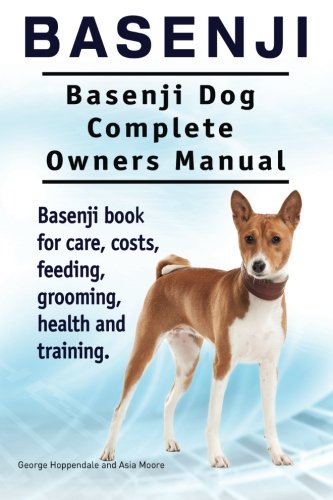 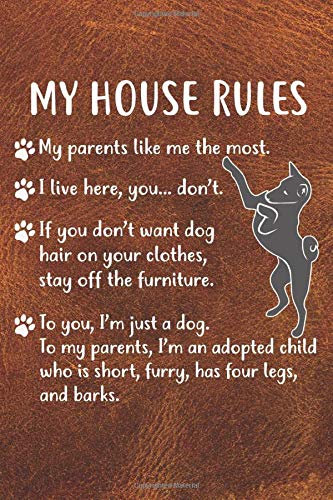 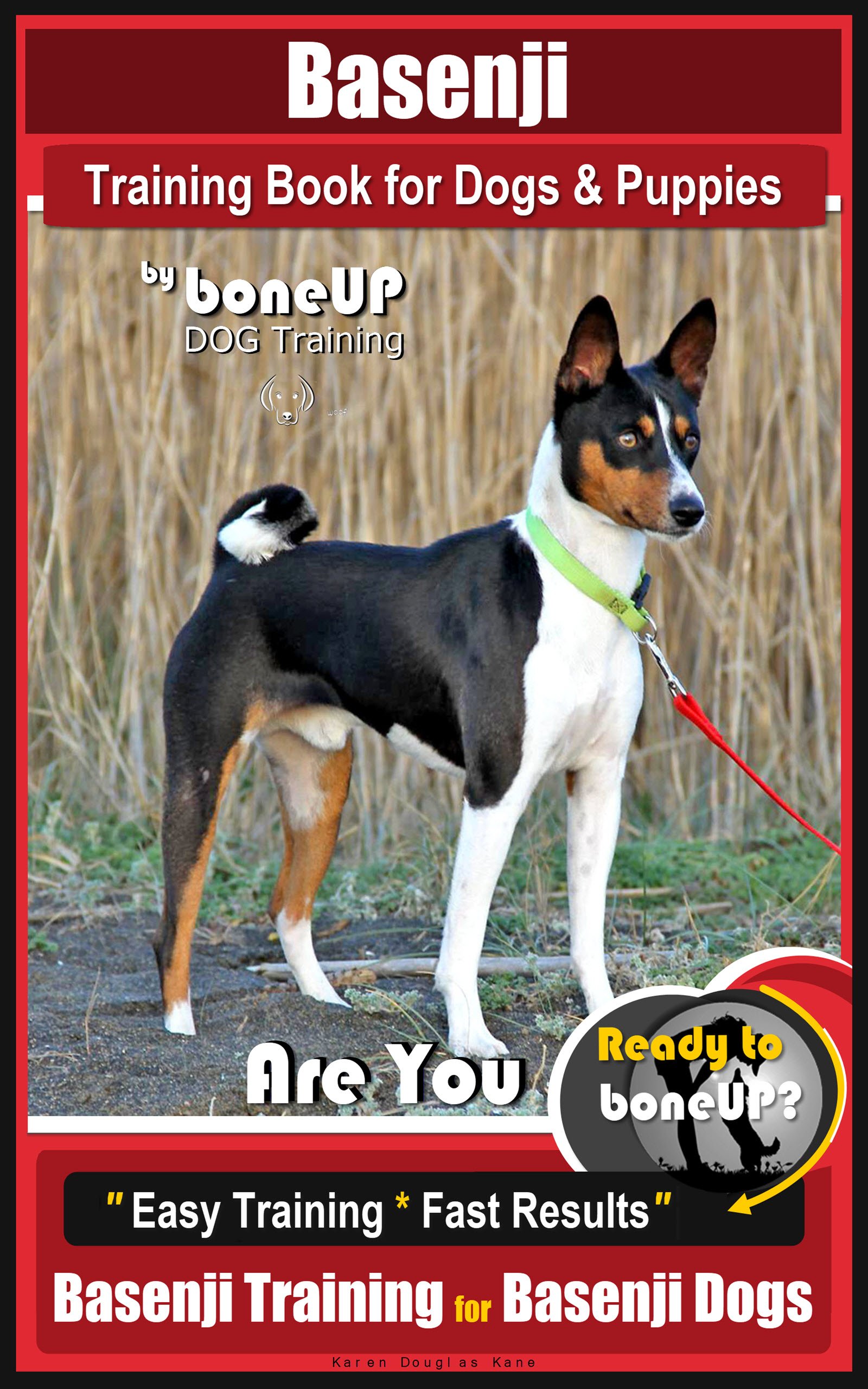 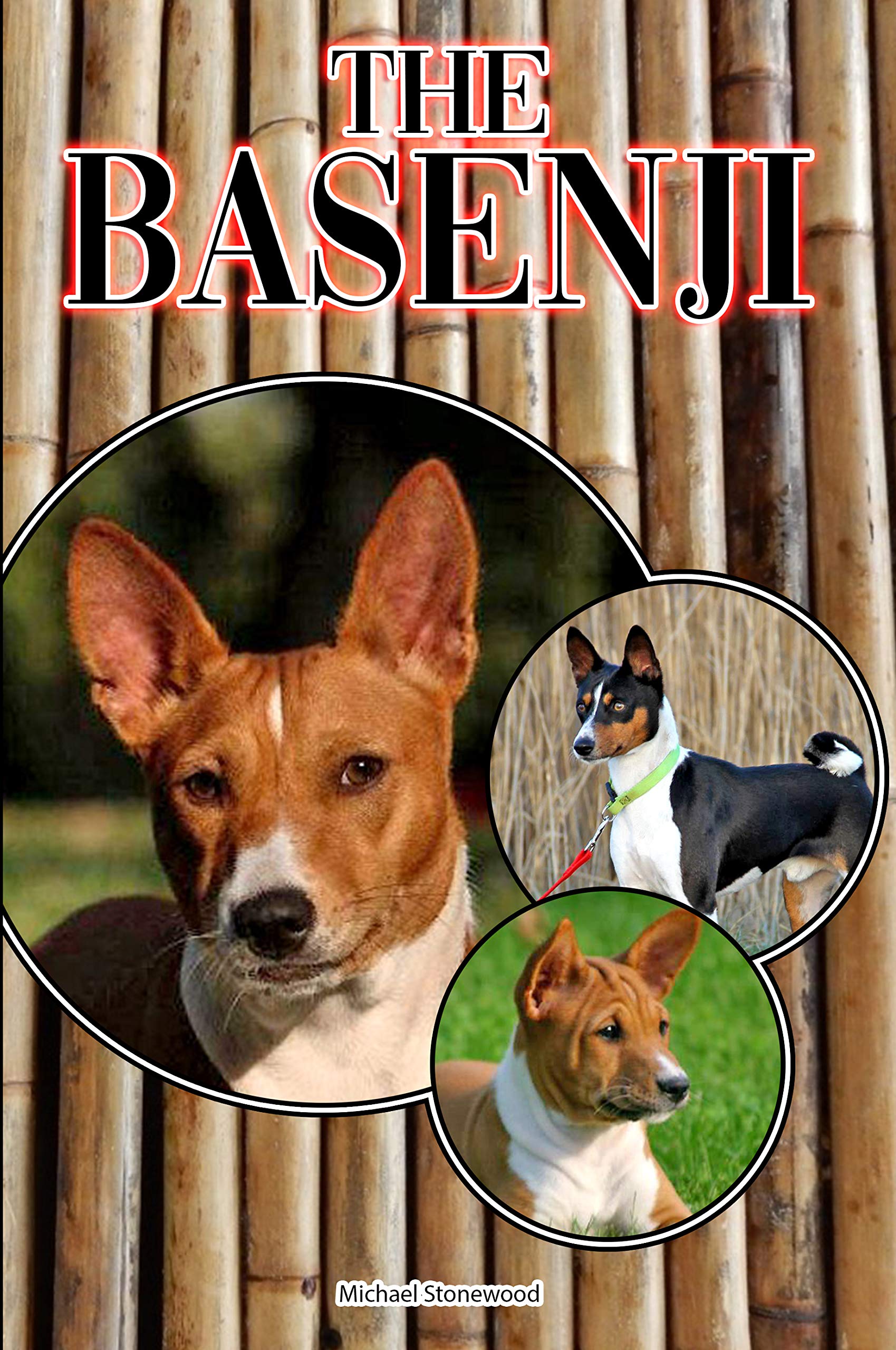 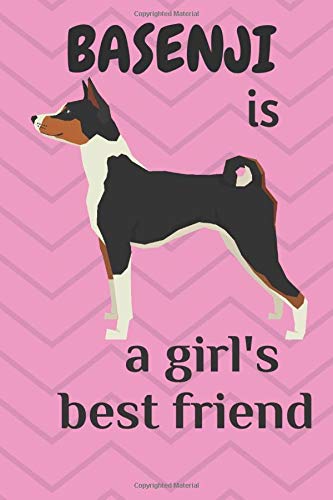 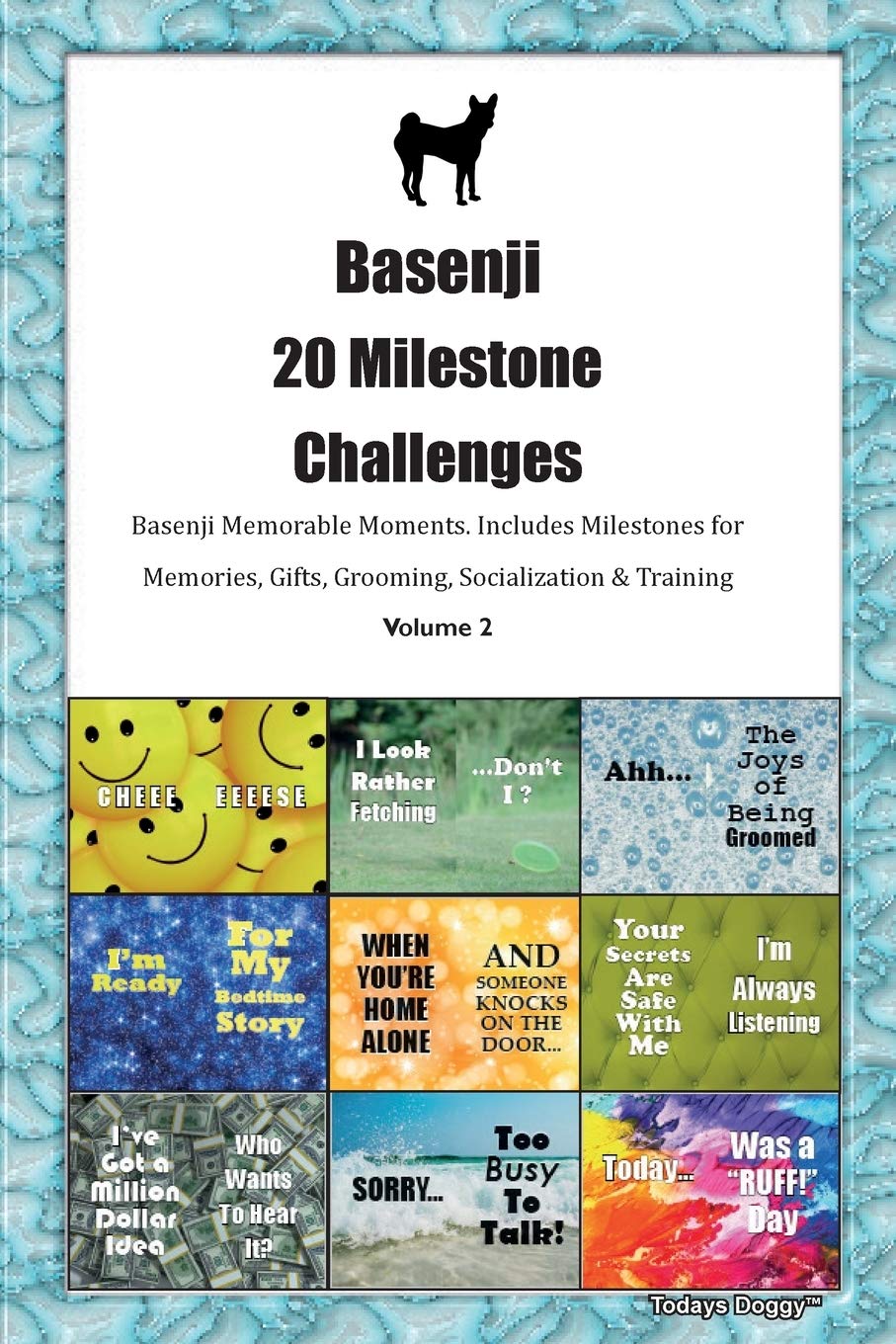 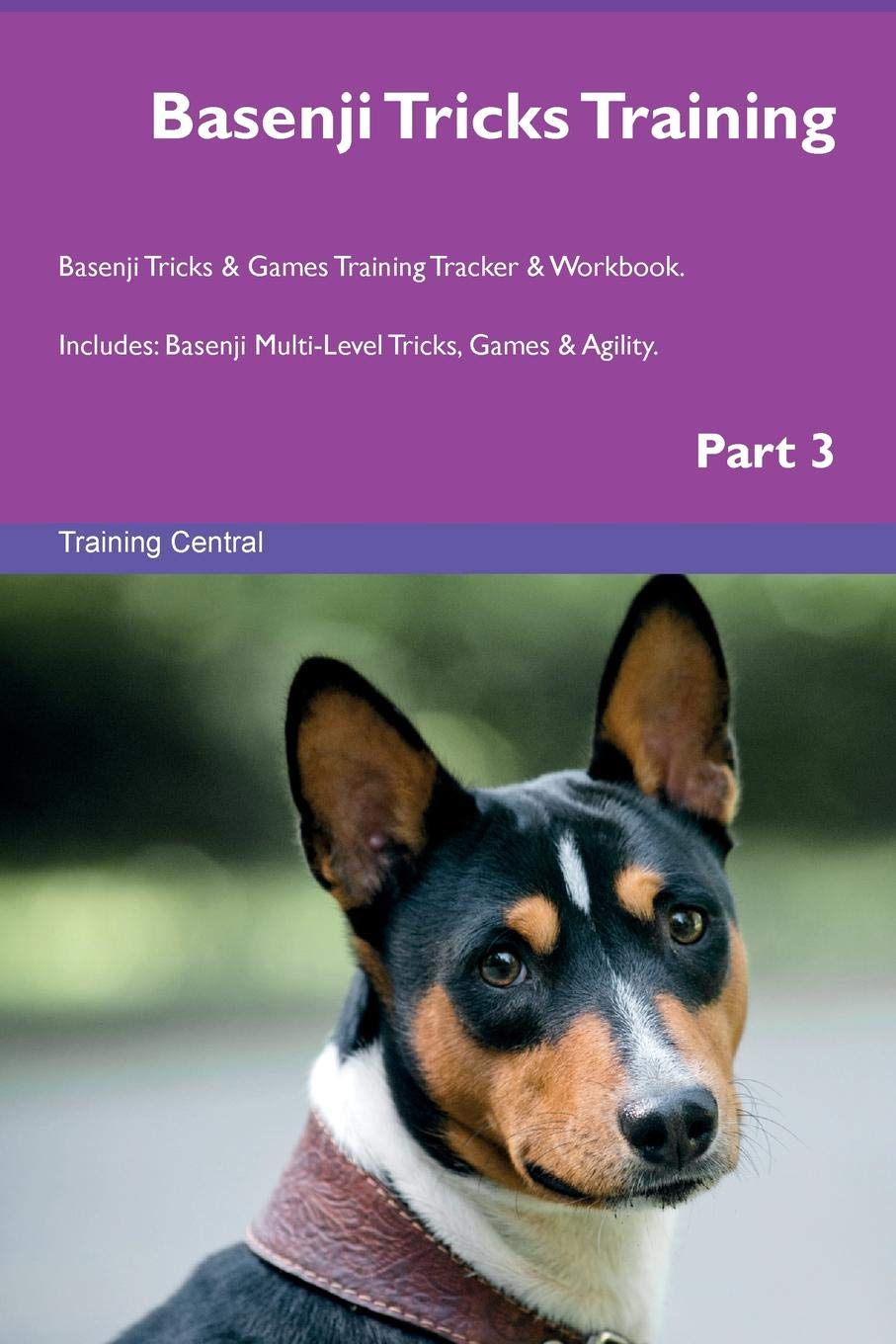