About the Beauceron Breed

The Beauceron is a herding dog, originally from the north of France. It is a good, all round dog. It is built for both power and agility, has strong jaws, and a ground covering gait. When it moves, it typically lowers its head in line with its back, similar to many herding breeds. It has double dewclaws on its hind legs. They serve the dog no function, but could have been associated with the best herding breeds in the past.

It is a short coated dog, which highlights its build. It has a large head, and is usually tan and brown. The coat is quite short, but still double layered and able to protect them from most weather conditions.

The Beauceron is a very intelligent dog, and will excel at learning, reasoning and memory tasks. It tends to exhibit a calm and thoughtful aura. Because of the intelligence it has, the breed has to be well trained, as, although it is naturally loyal to its family, it might end up running the family.

It is very protective and can be wary or unwelcoming to new animals and strangers, but will usually get along with other family pets. It is a good guard dog, and can get along fine with children, but it may end up being a bit overwhelming for the child.

Because of their intelligence and all round ability, the Beauceron is often used as a police dog. 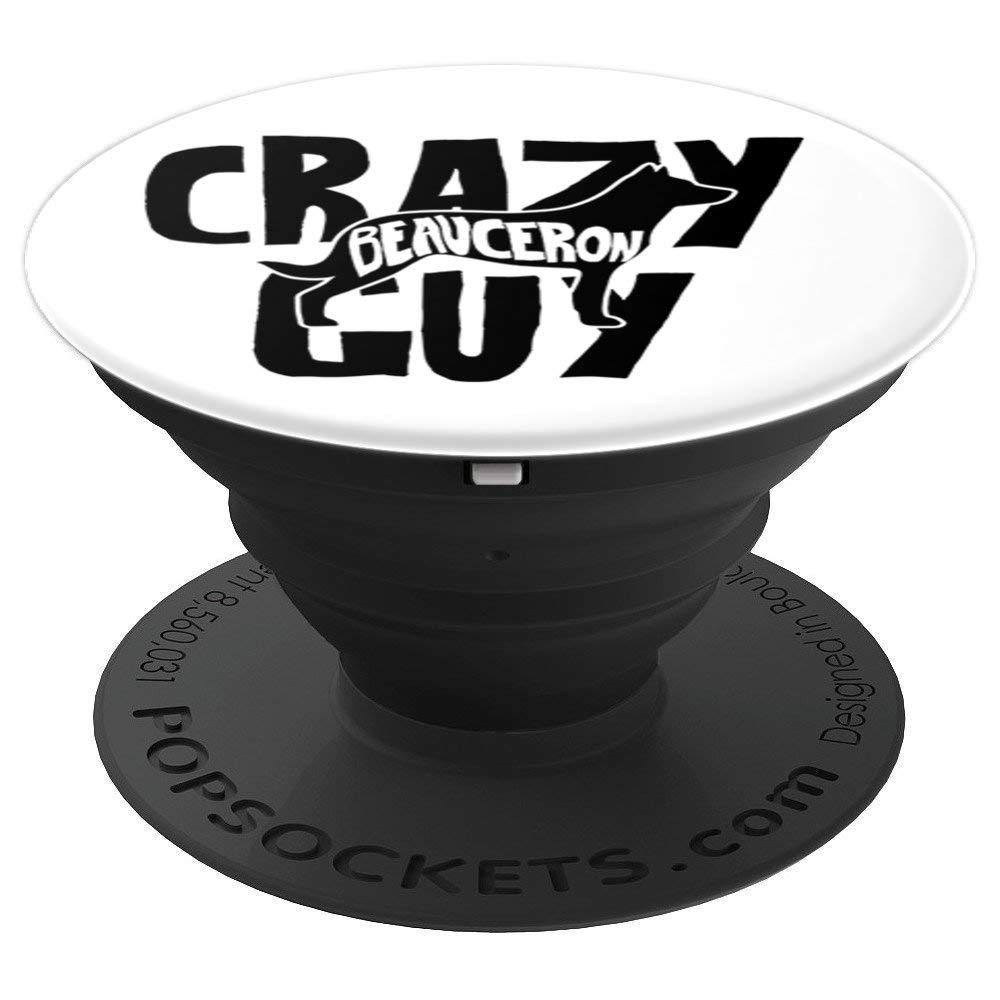 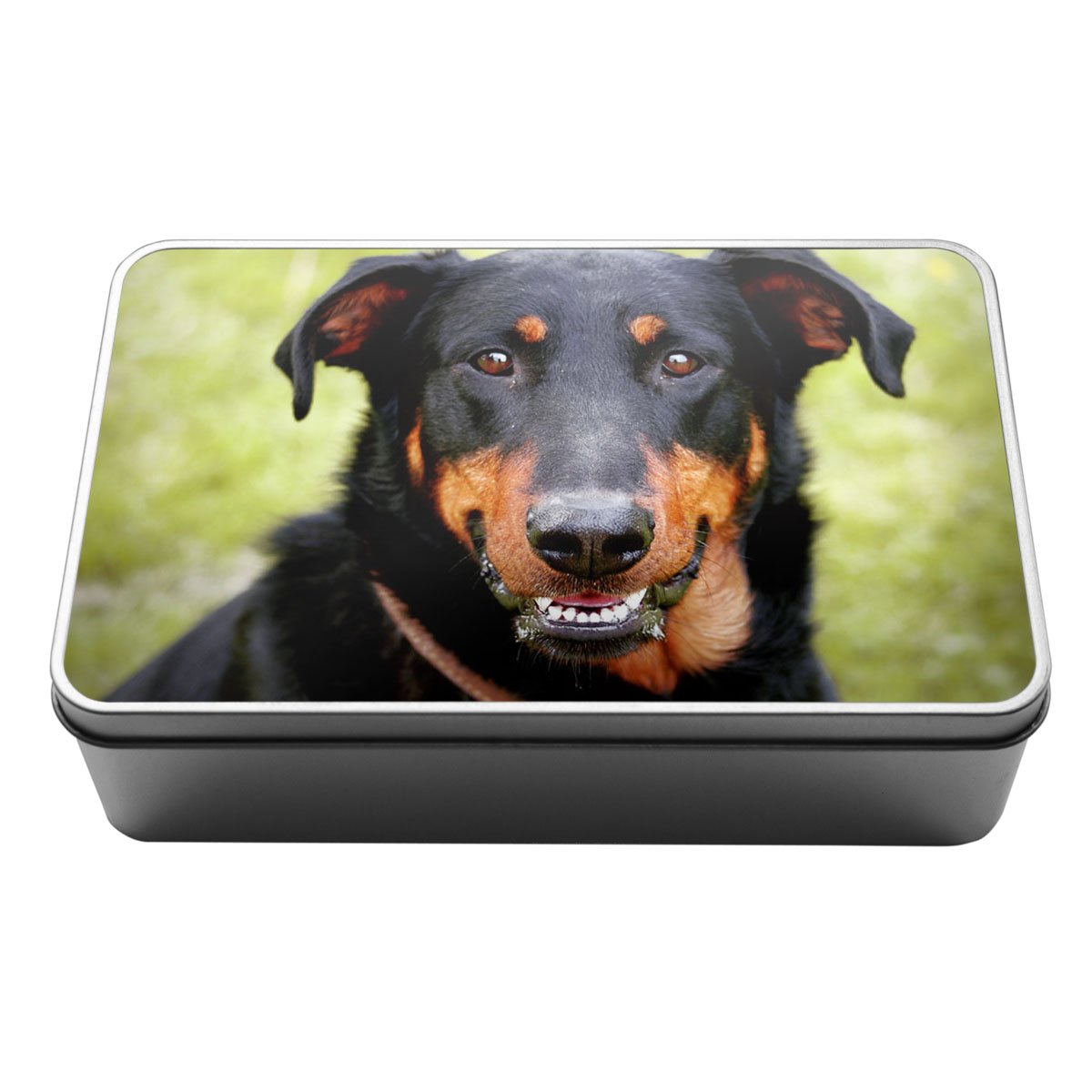 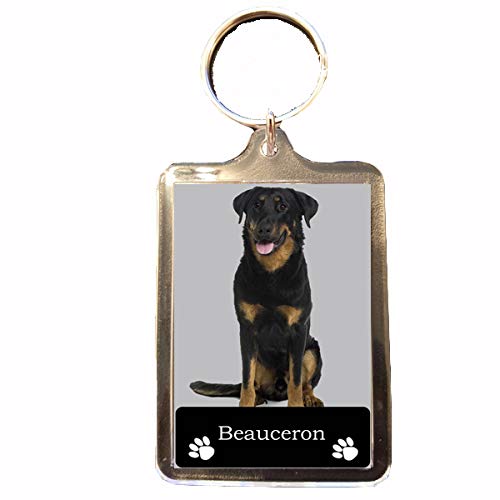 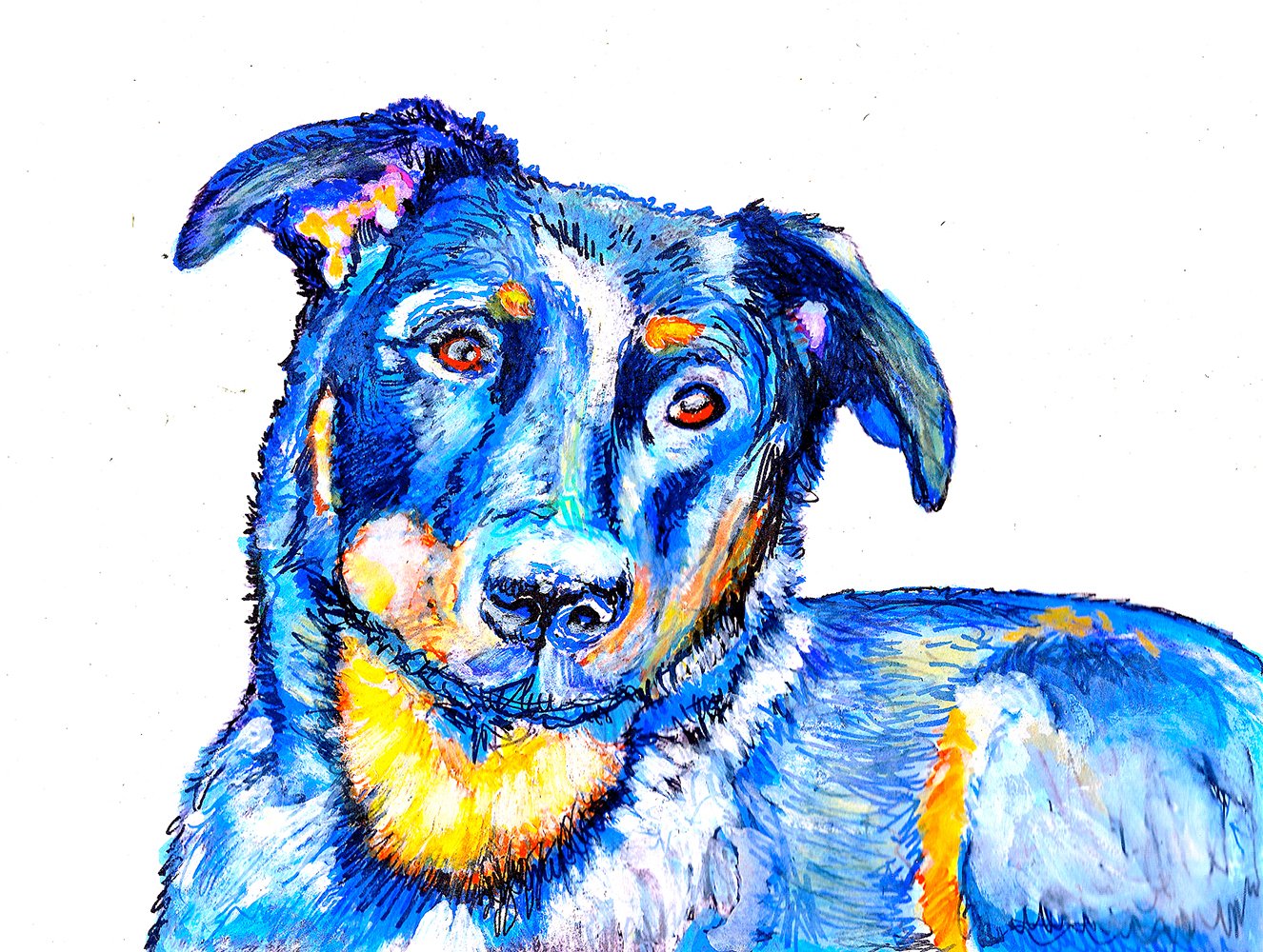 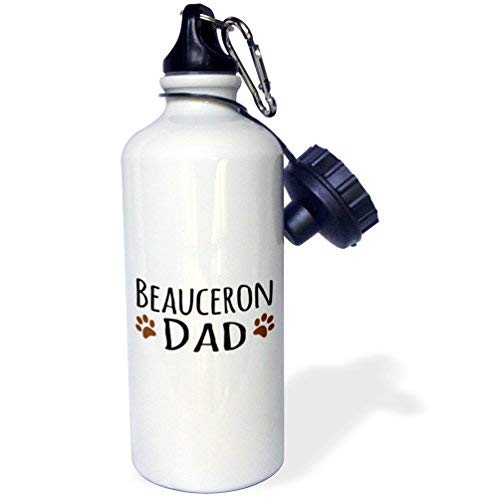 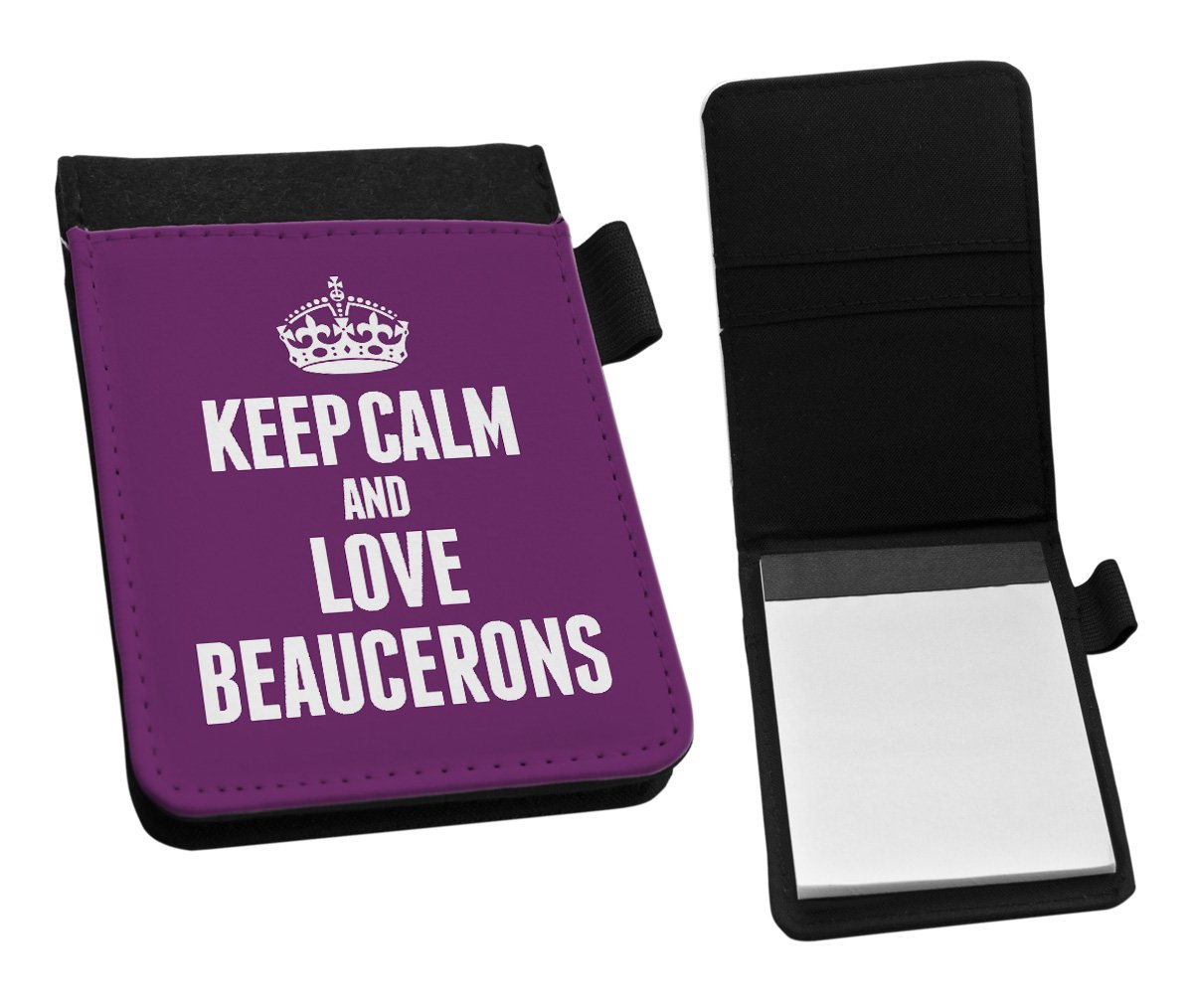 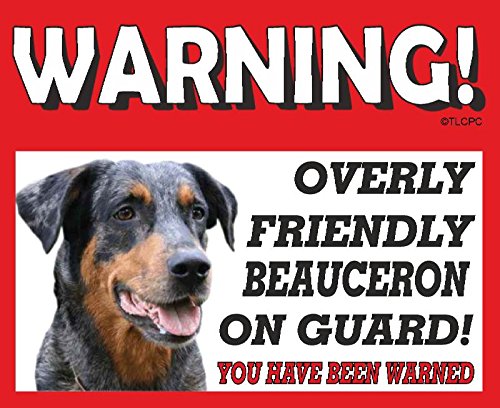 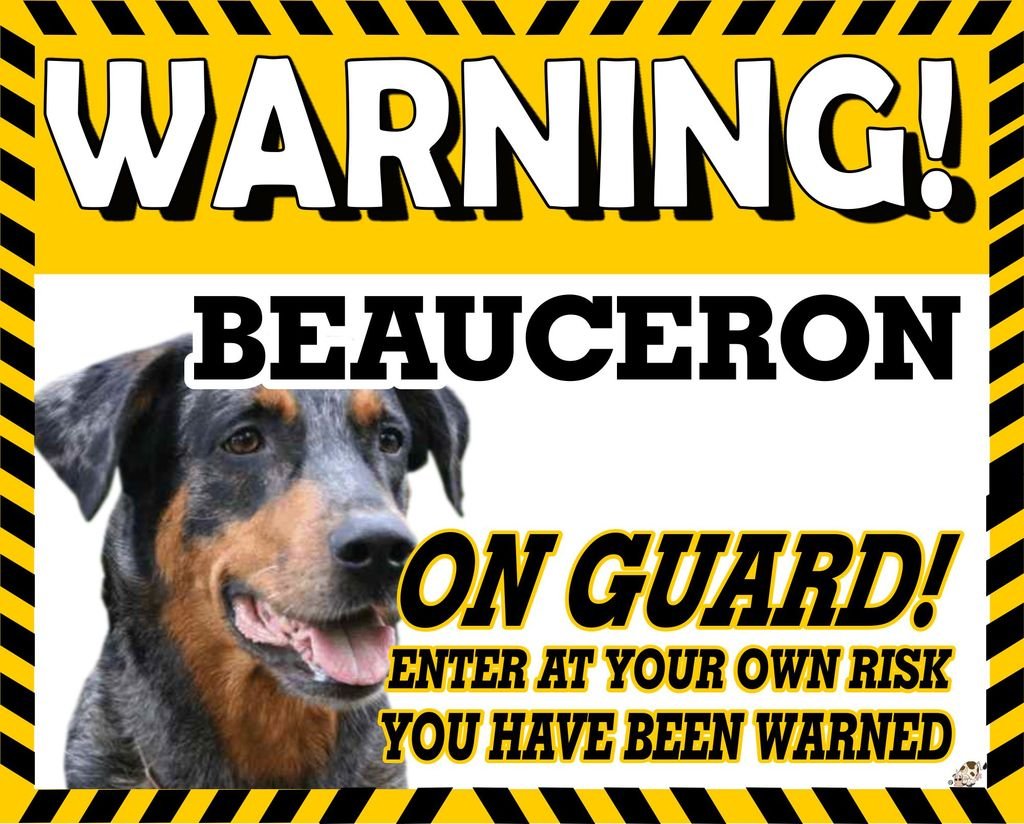 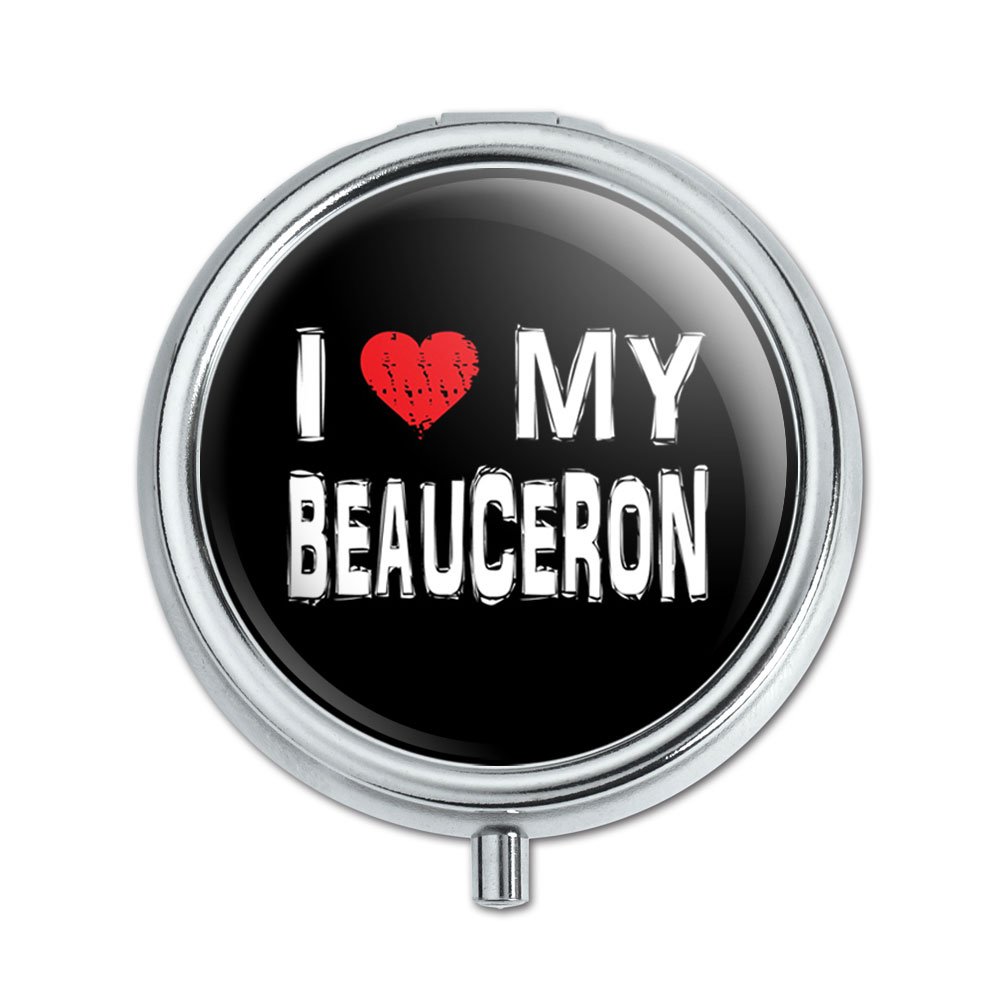 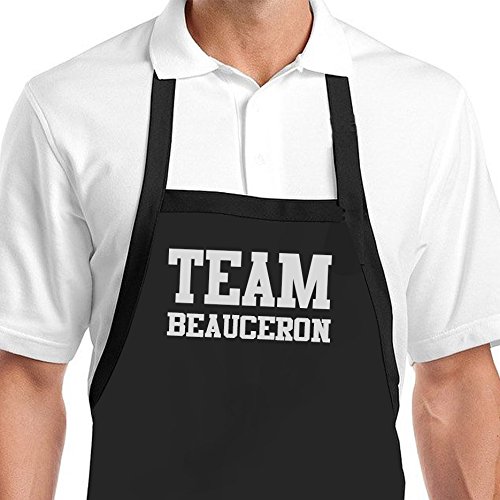 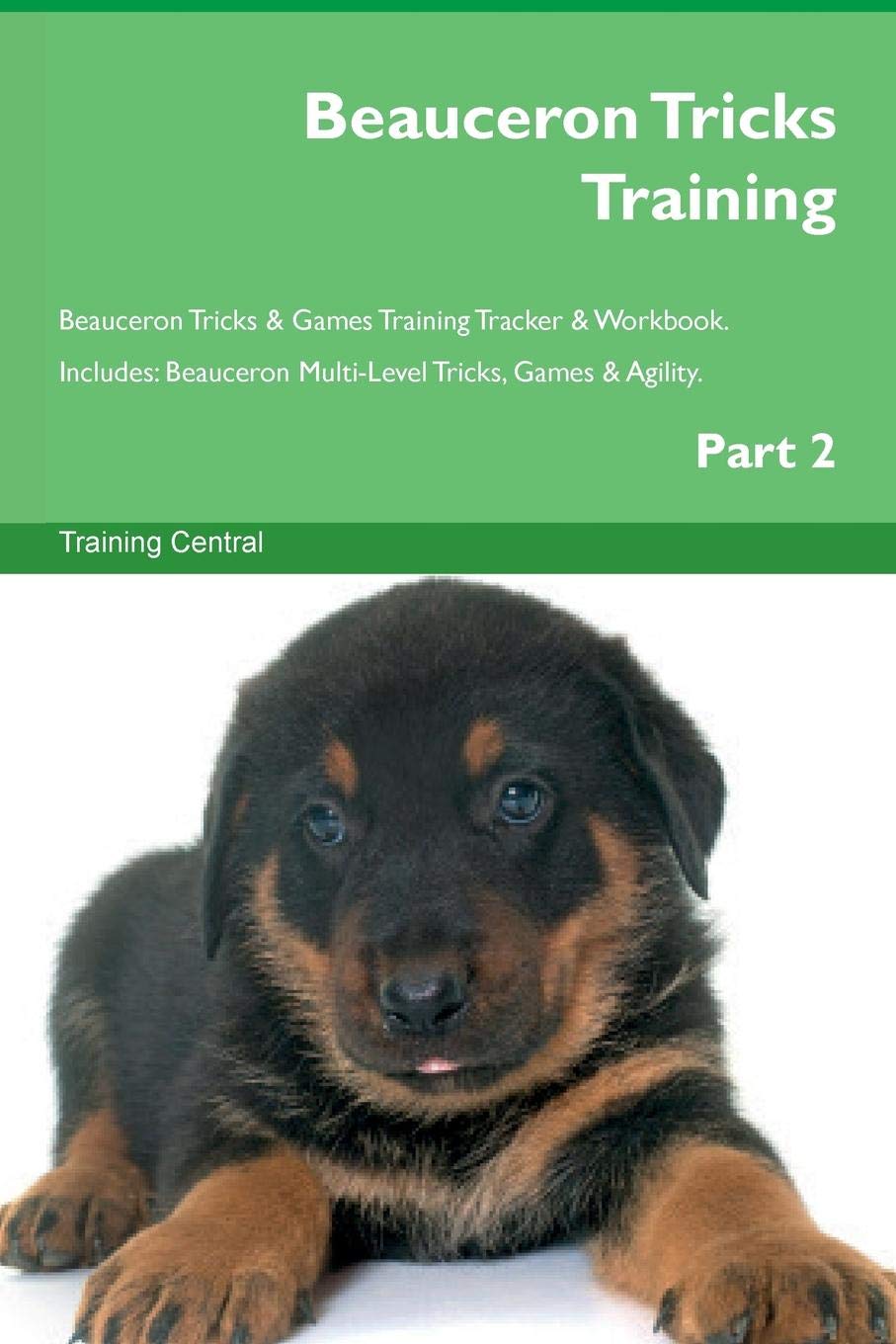 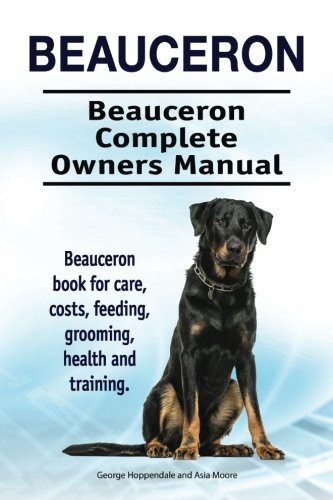 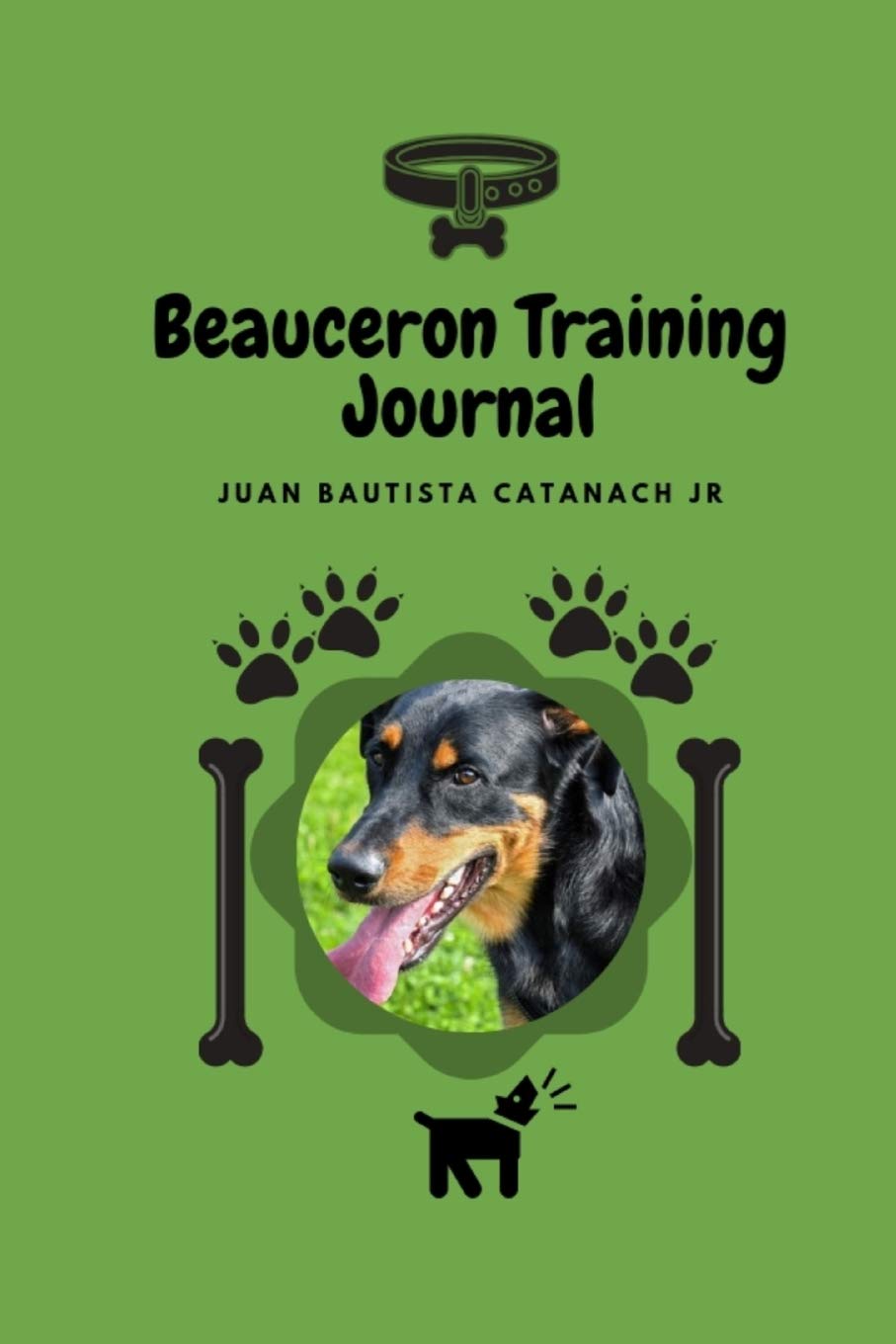 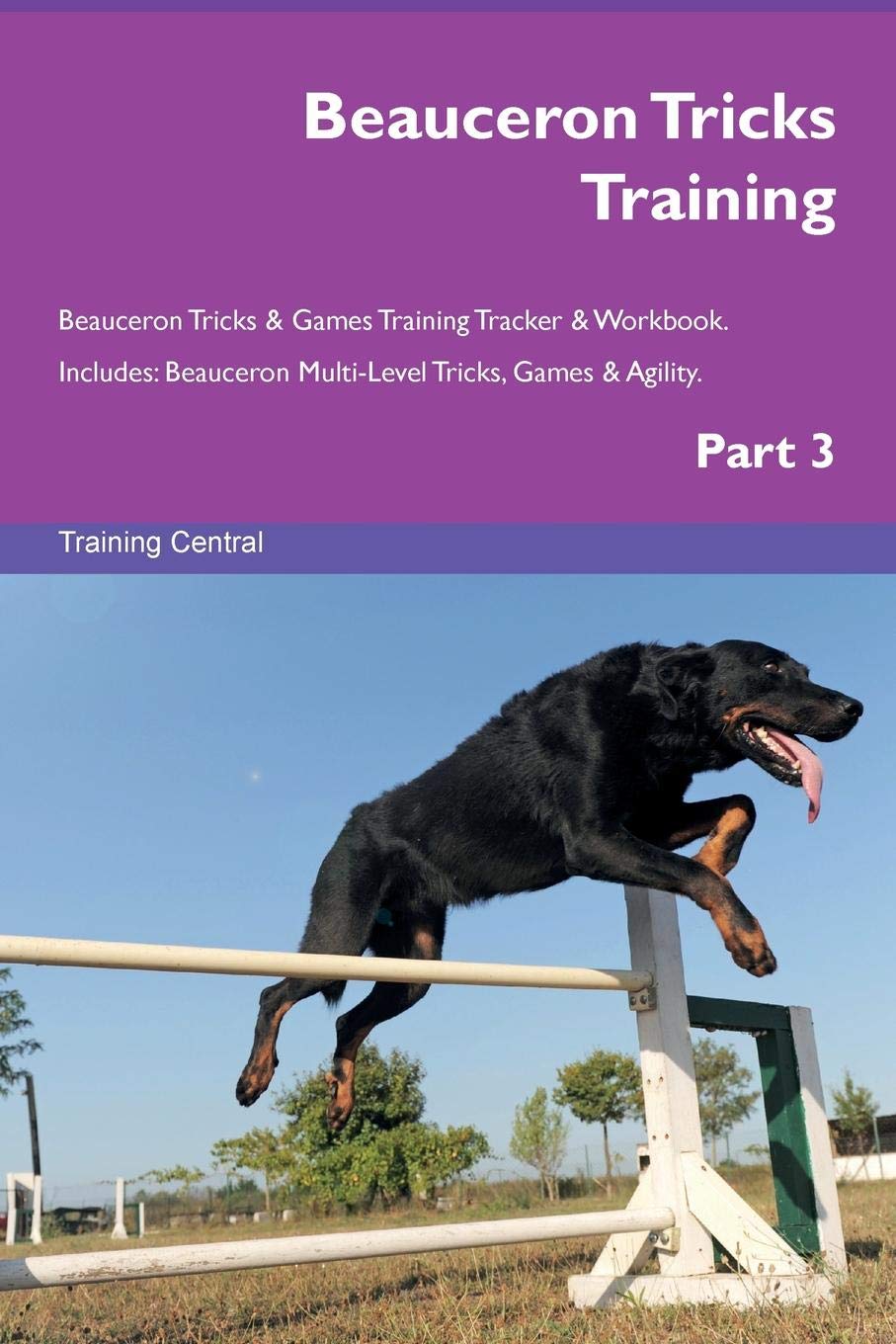 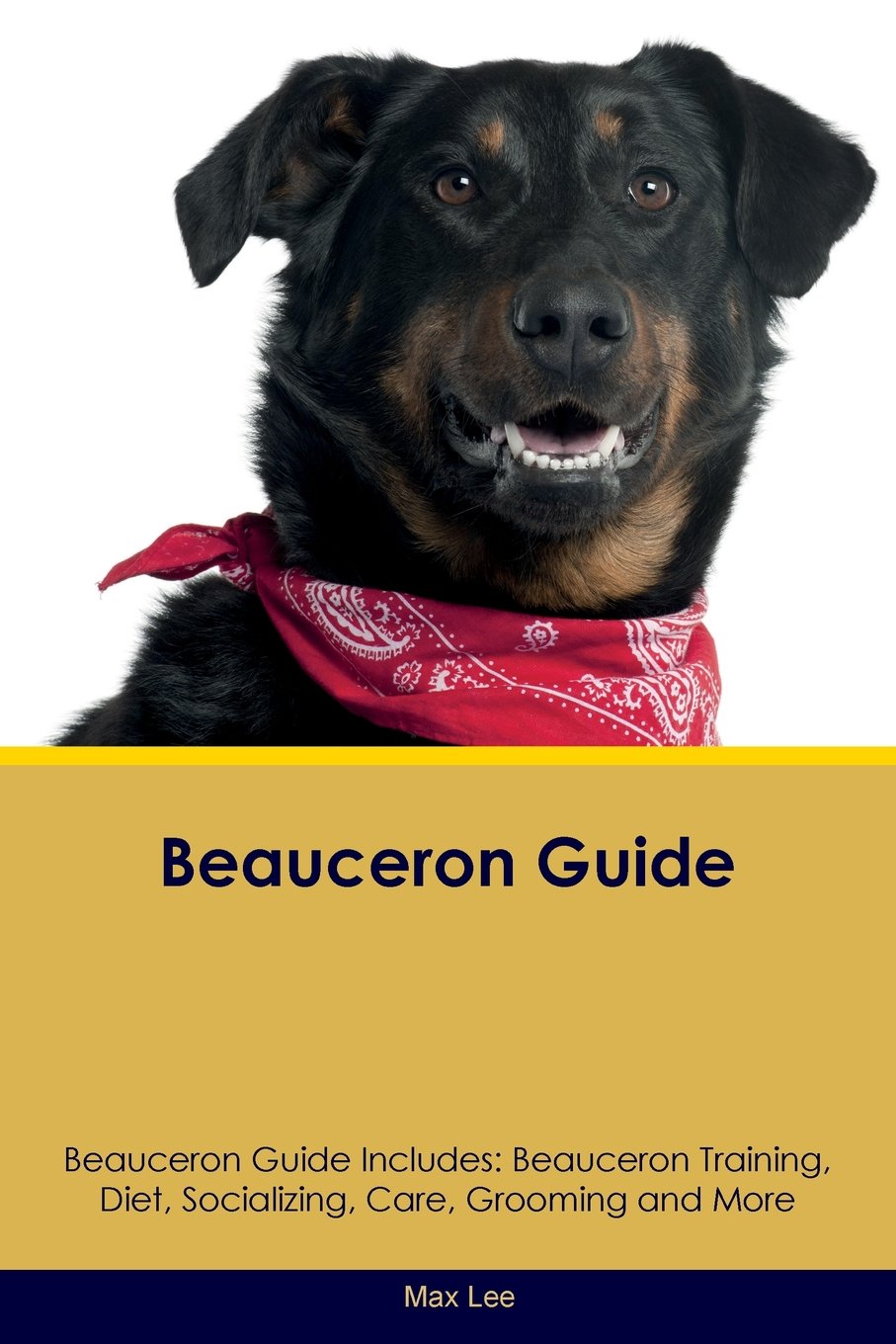 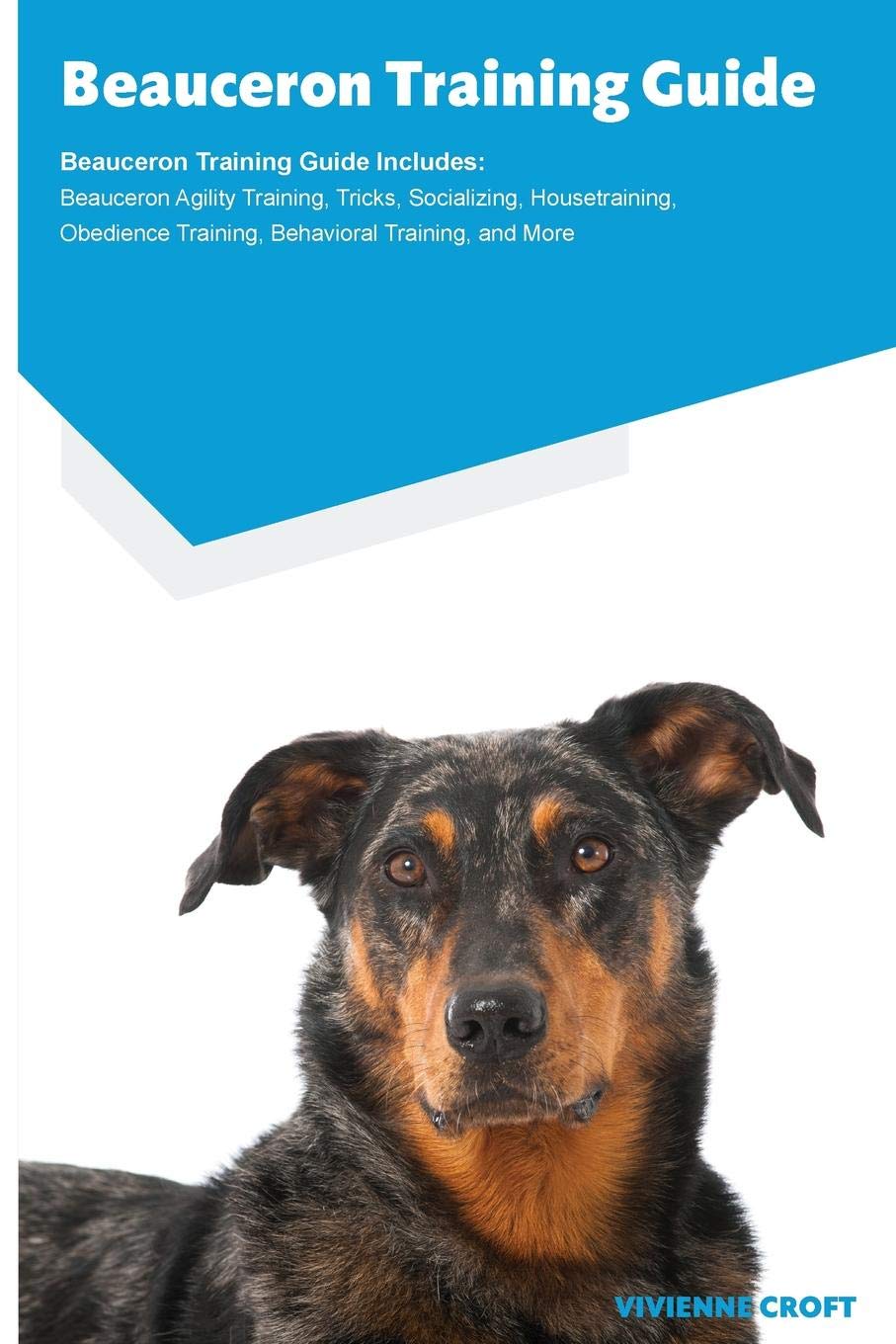 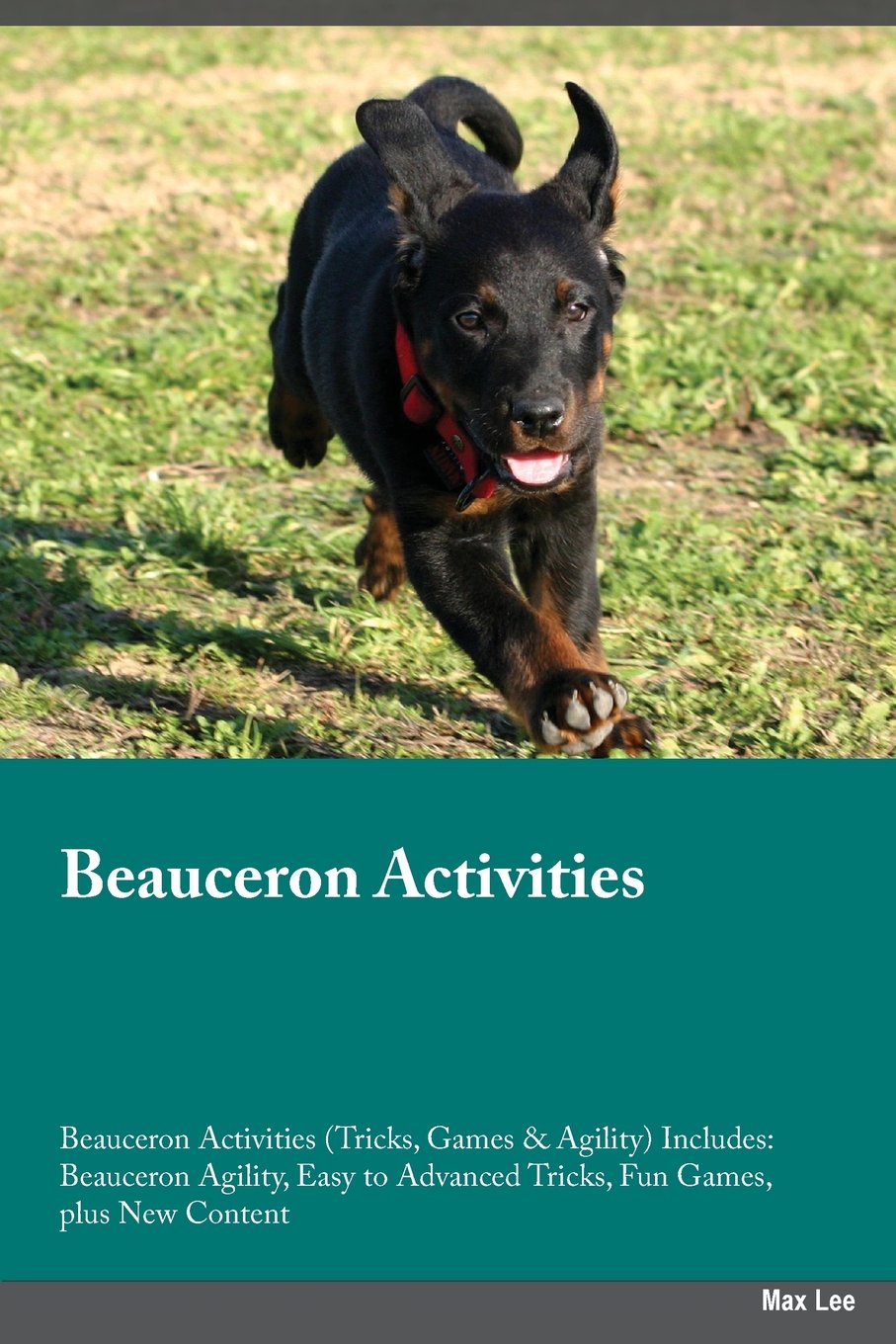 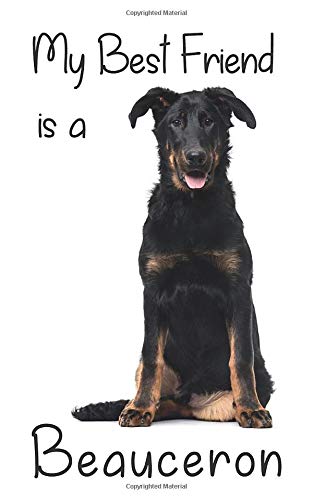 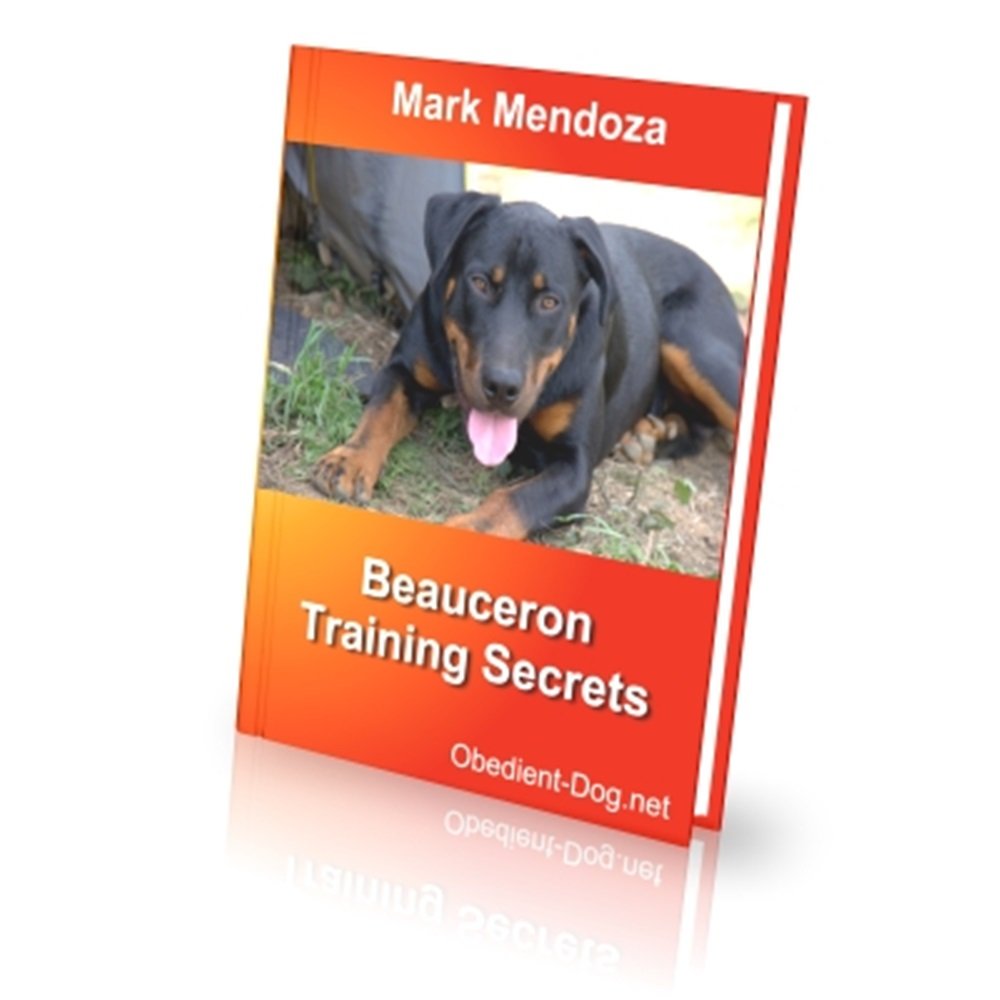 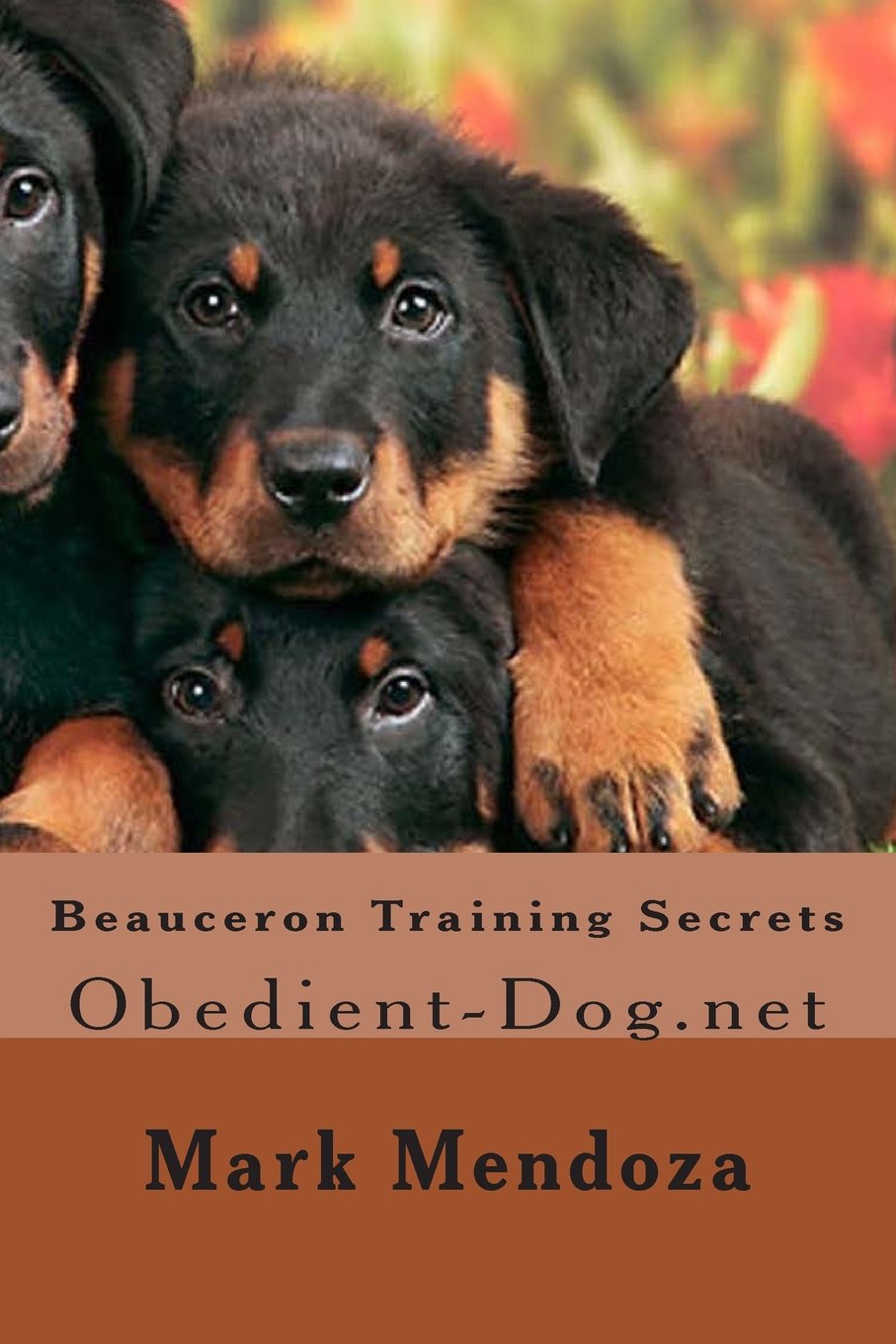 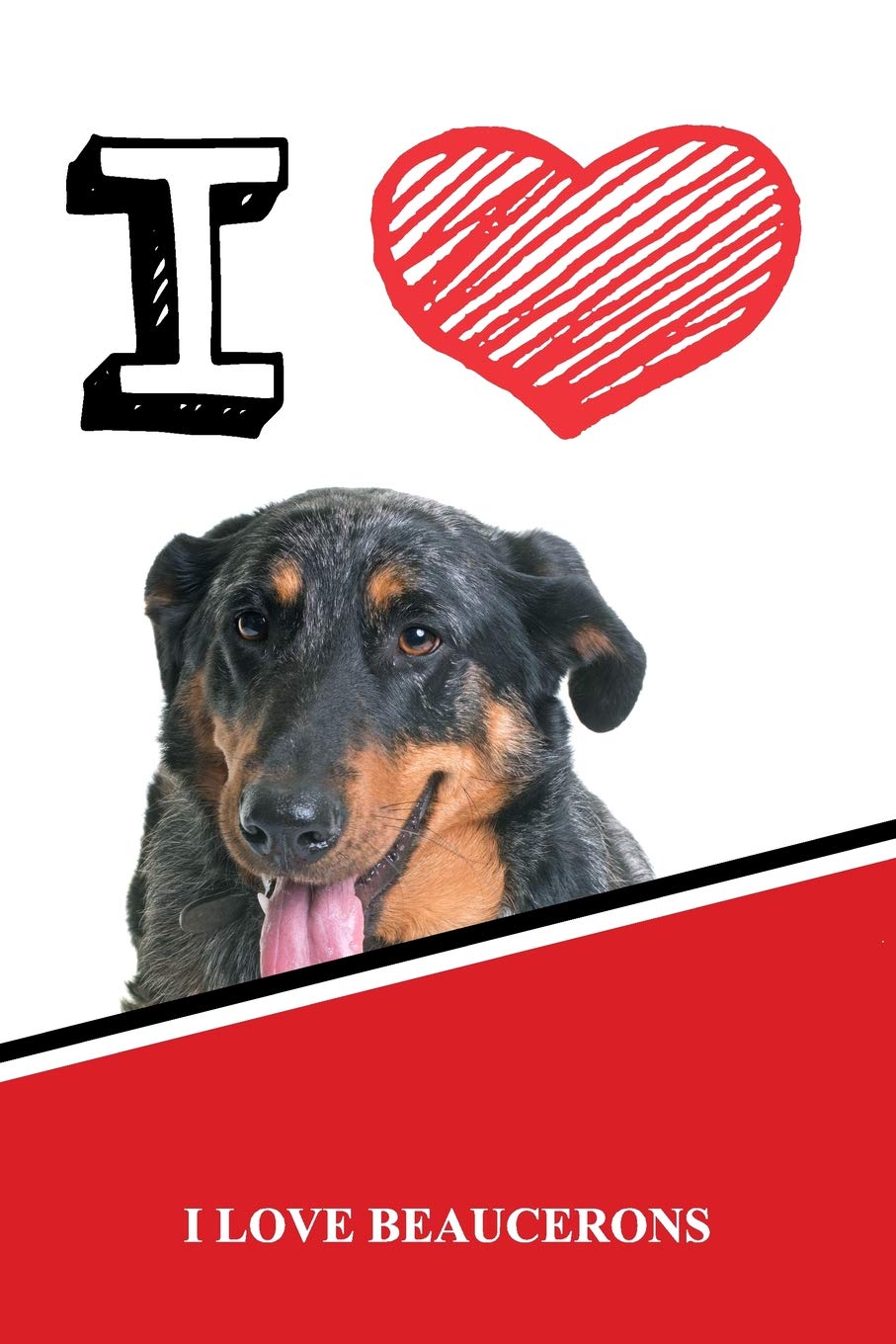 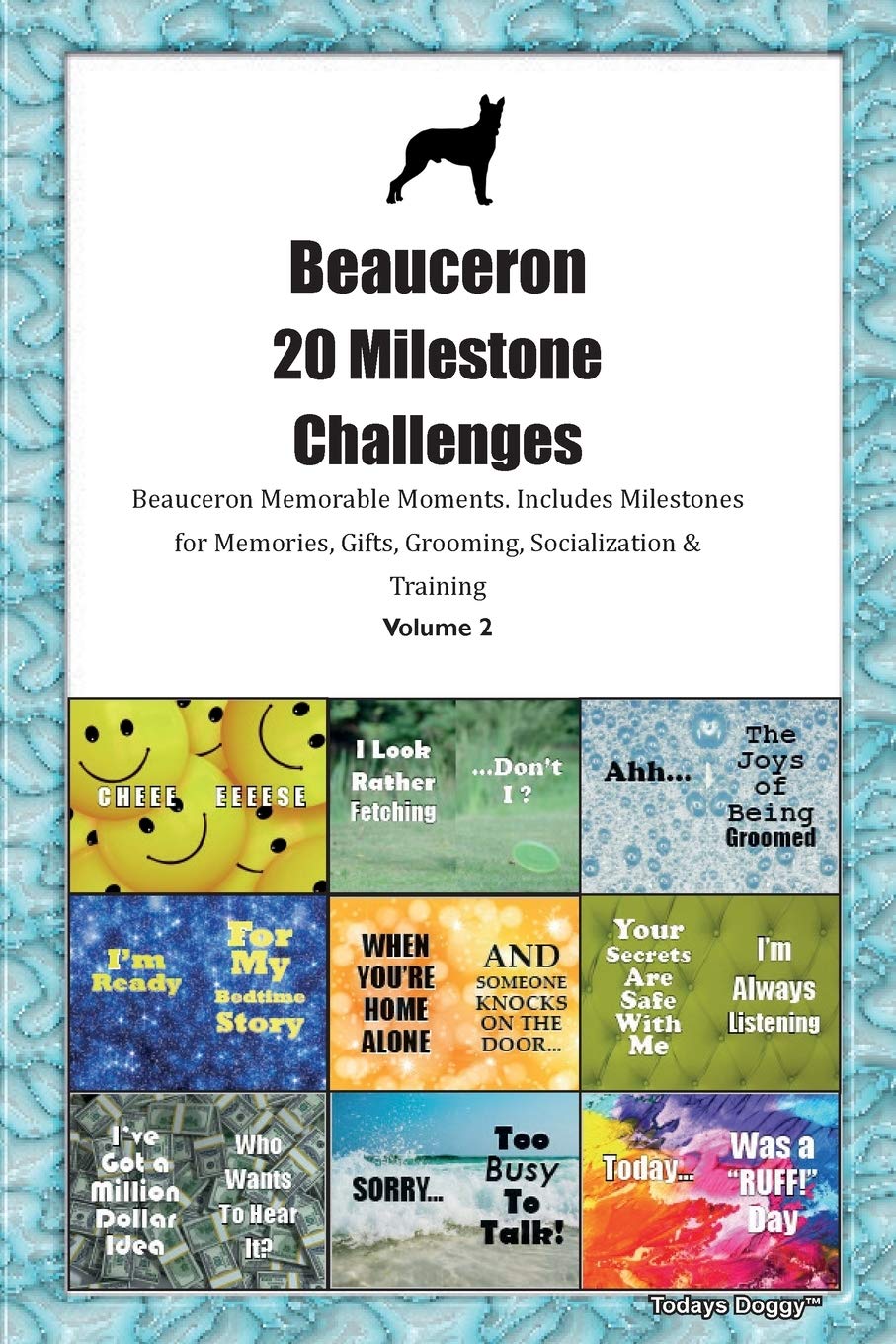 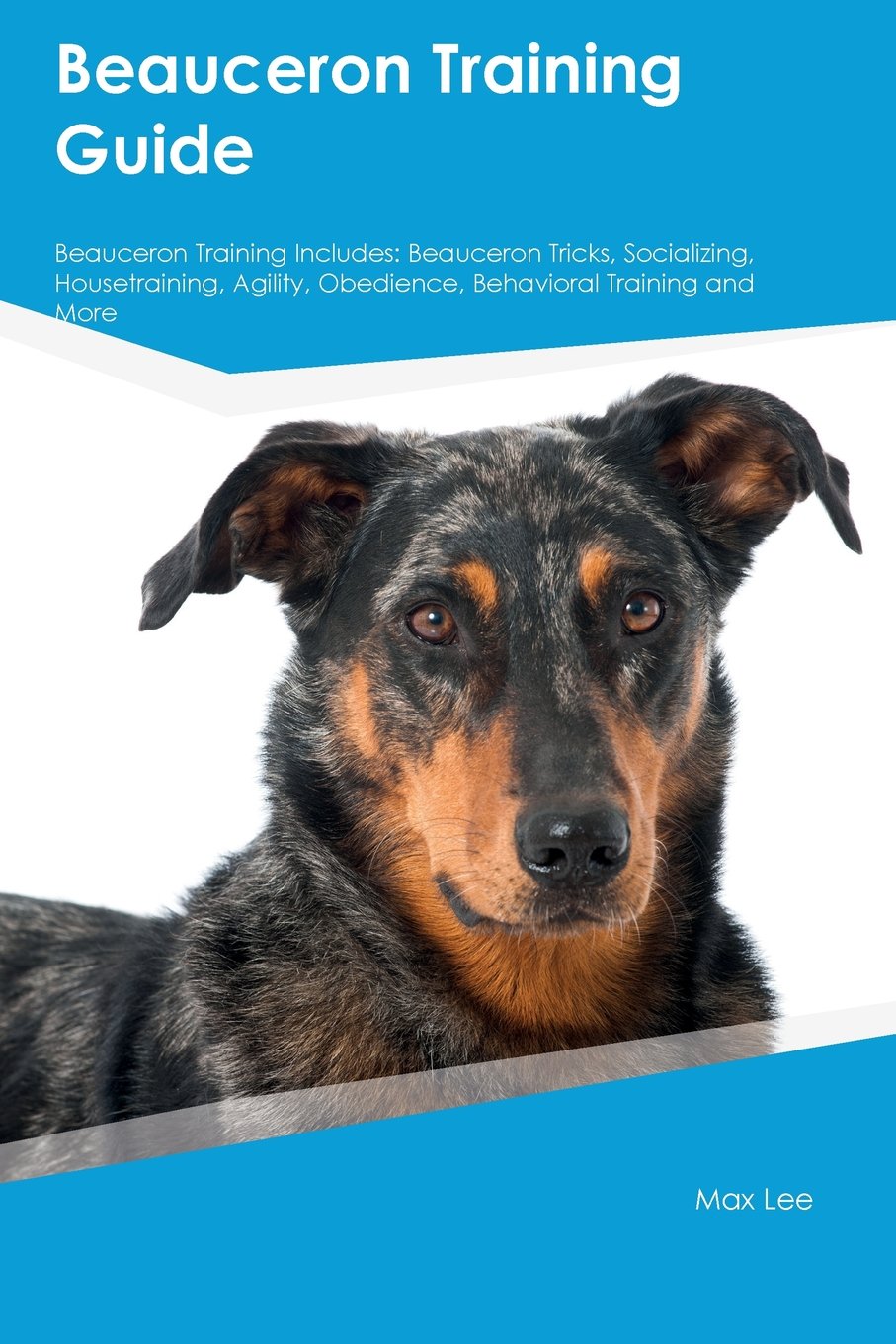