About the Bedlington Terrier Breed

The Bedlington Terrier is a very distinct looking dog. It is covered in curly or wavy hair that stands out from the body, especially on the head, and has a silhouette characterised by its high arching loin. As the loin shape implies, it has a springy gait, and is very skilled at chasing down and tackling prey, aided greatly by its high agility. Because of this, and its soft looking coat, it is sometimes likened to a wolf in sheep's clothing.

The Bedlington Terrier is usually white, although it can also be black, tan, liver or blue. Its ears hang low, and its tail is usually tucked down low, out of the way.

However, it has a soft temperament for a terrier, and can be very companionable to a loving owner, and can be a tame house dog. It doesn't tend to look for fights, but it won't let itself get intimidated by another dog.

It was originally bred in England, somewhere in Northumberland, as a strain of game terriers, and so does have some innate hunting instincts. These could well come out when it is out and about and catches sight or scent of a small animal, which may send it chasing down the prey. 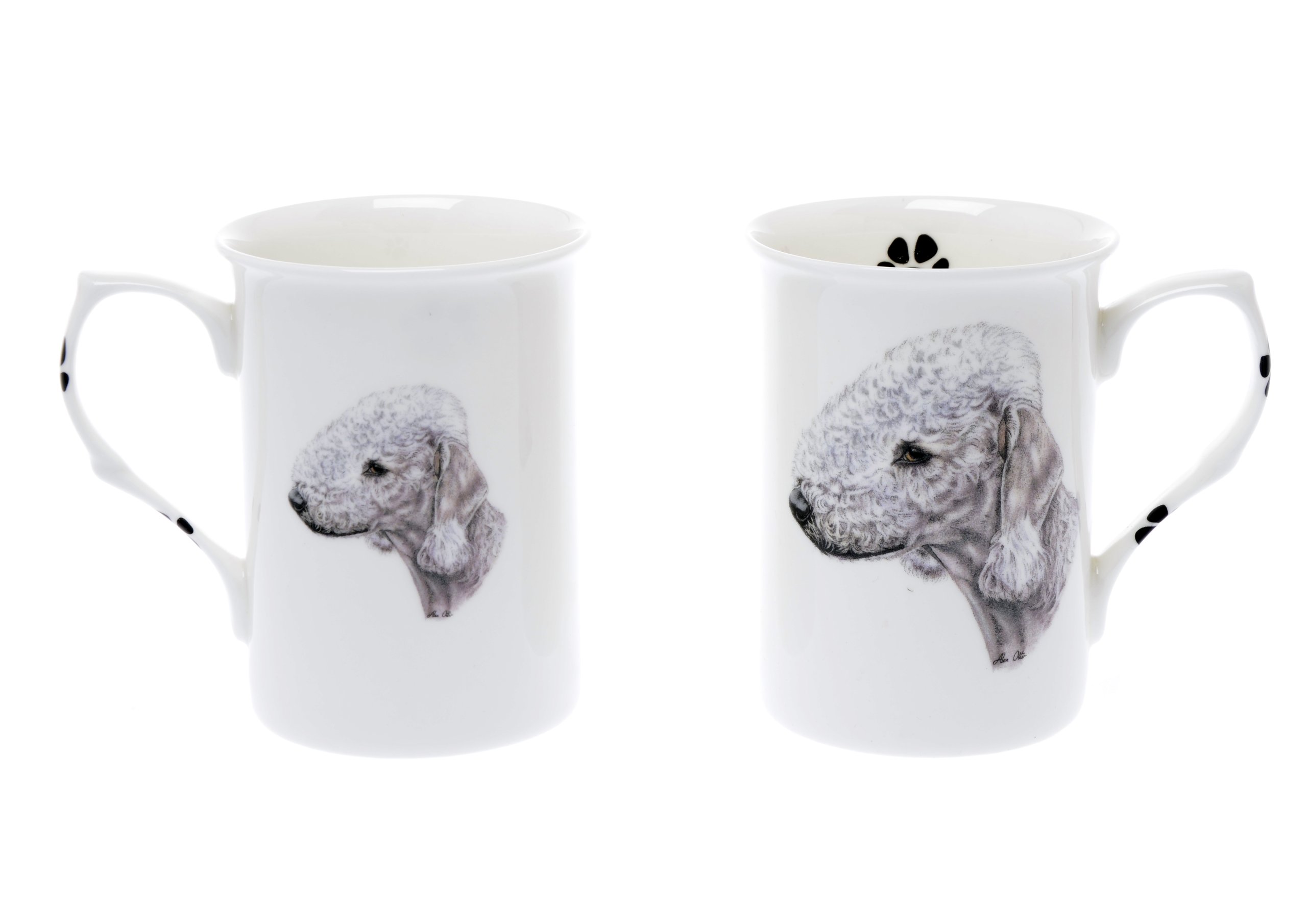 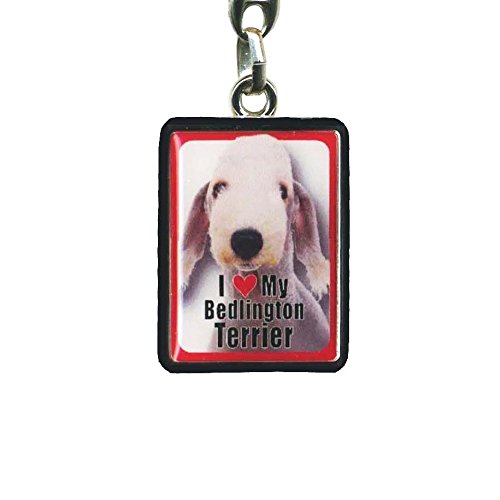 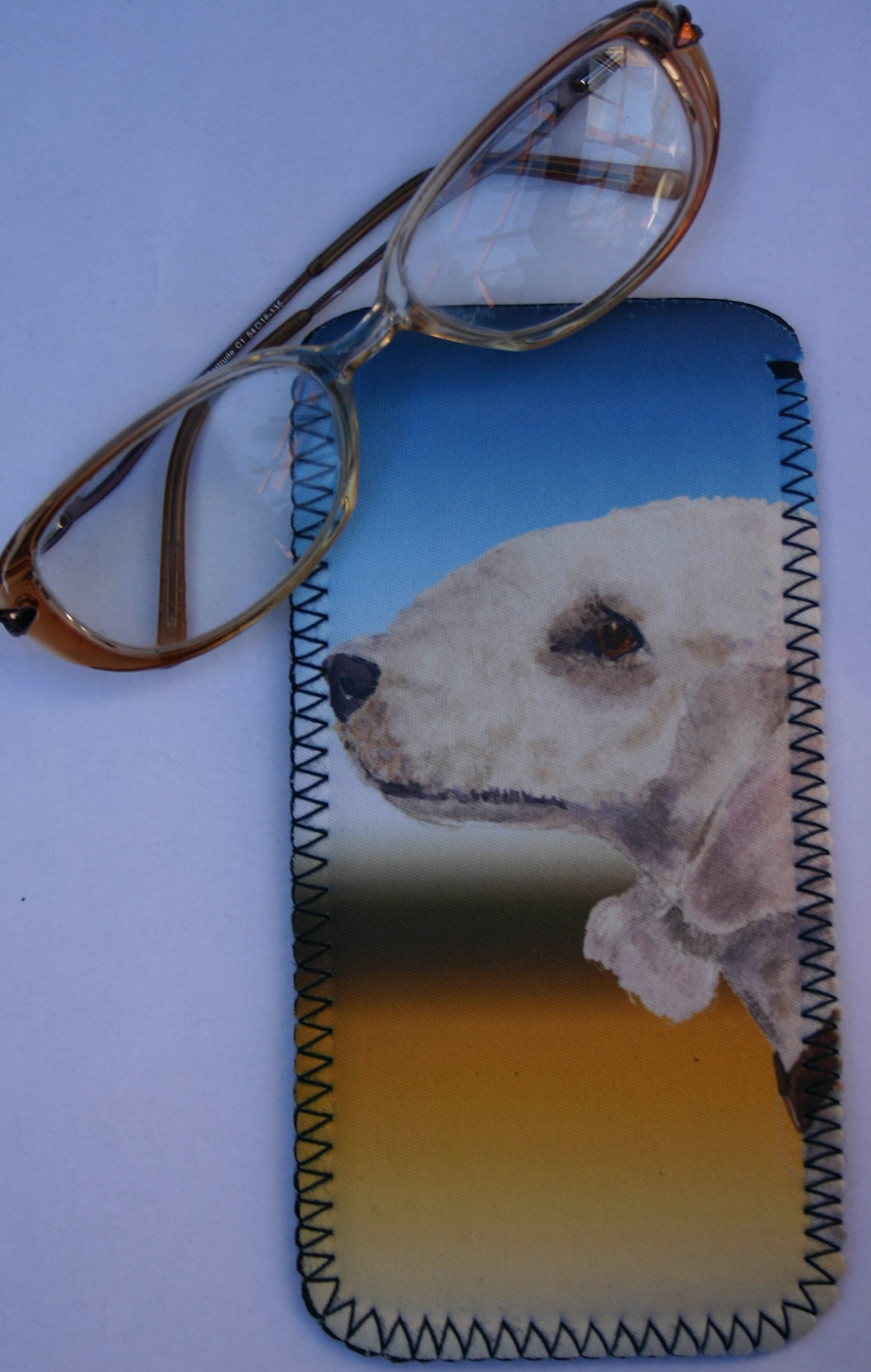 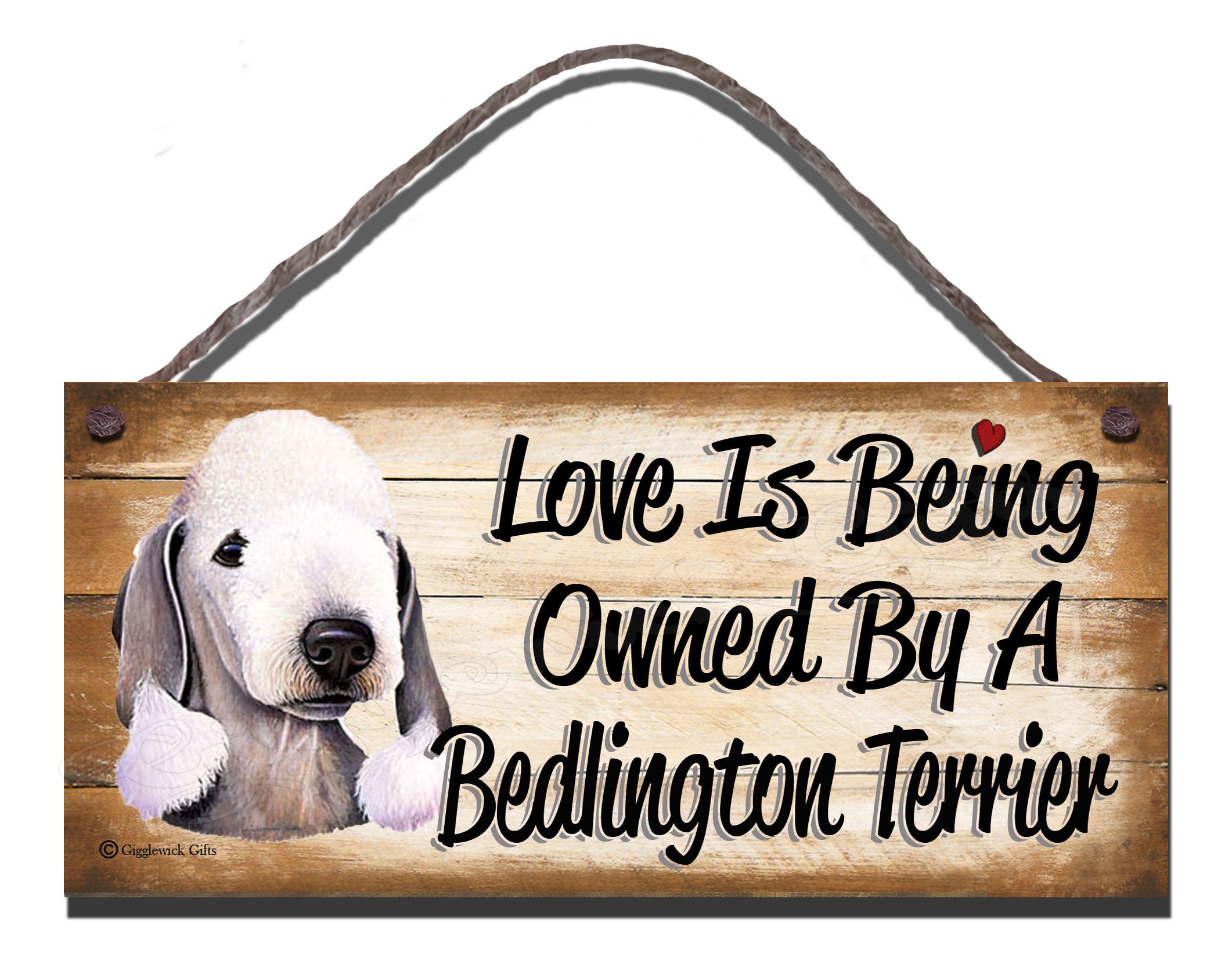 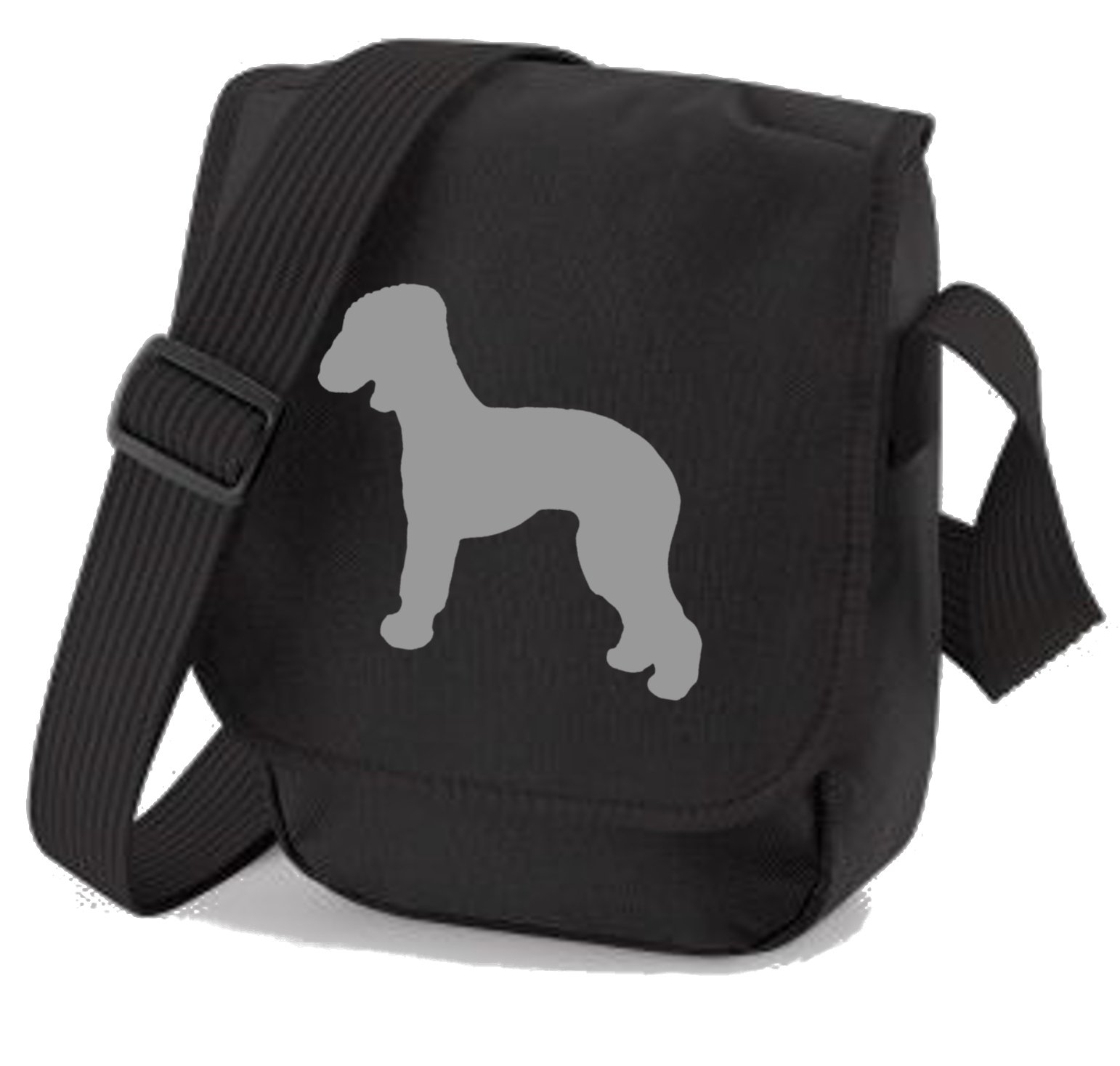 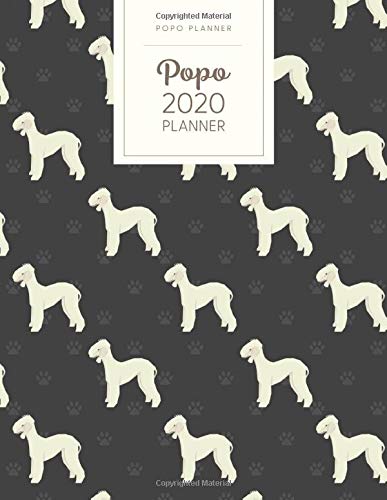 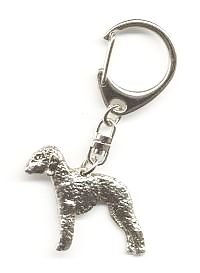 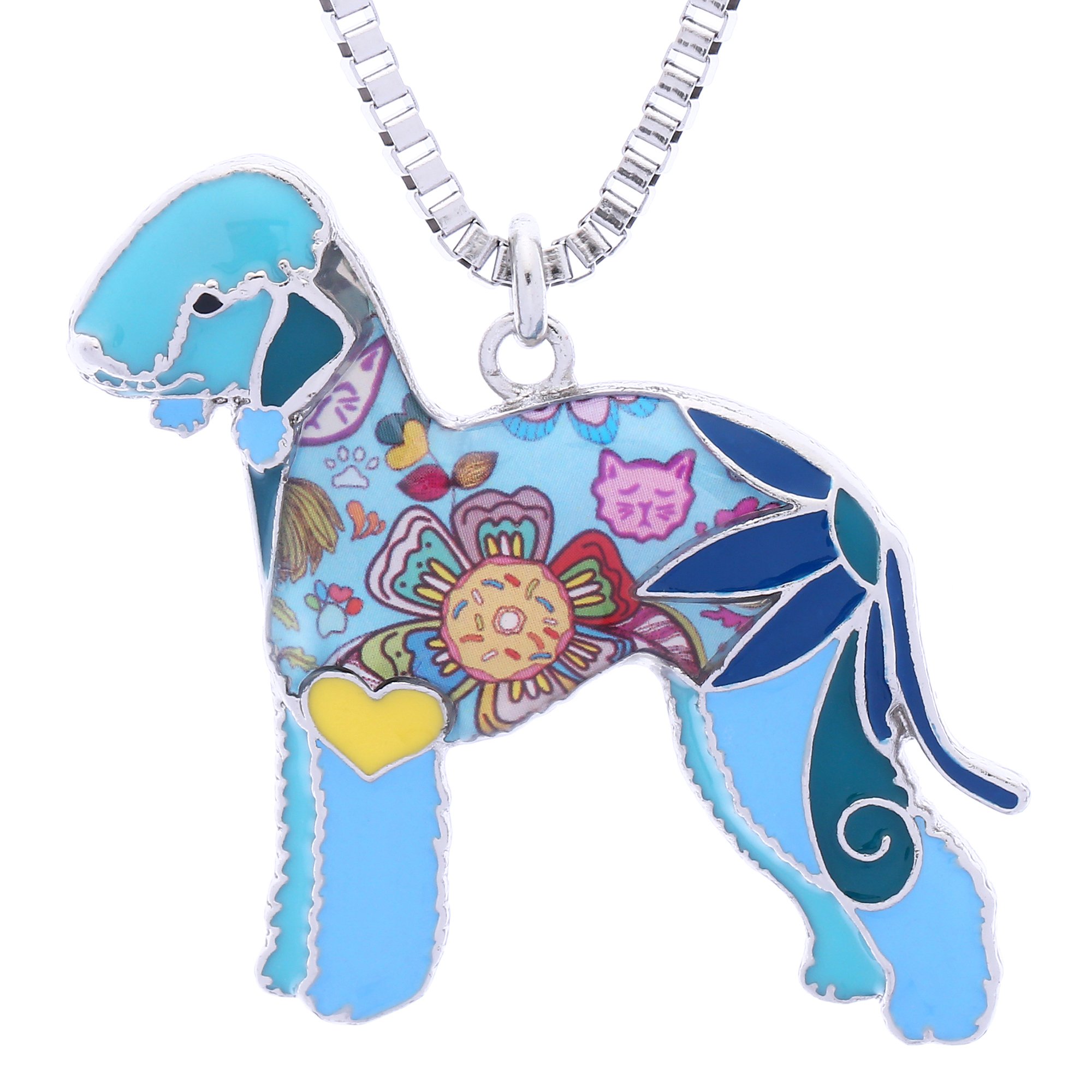 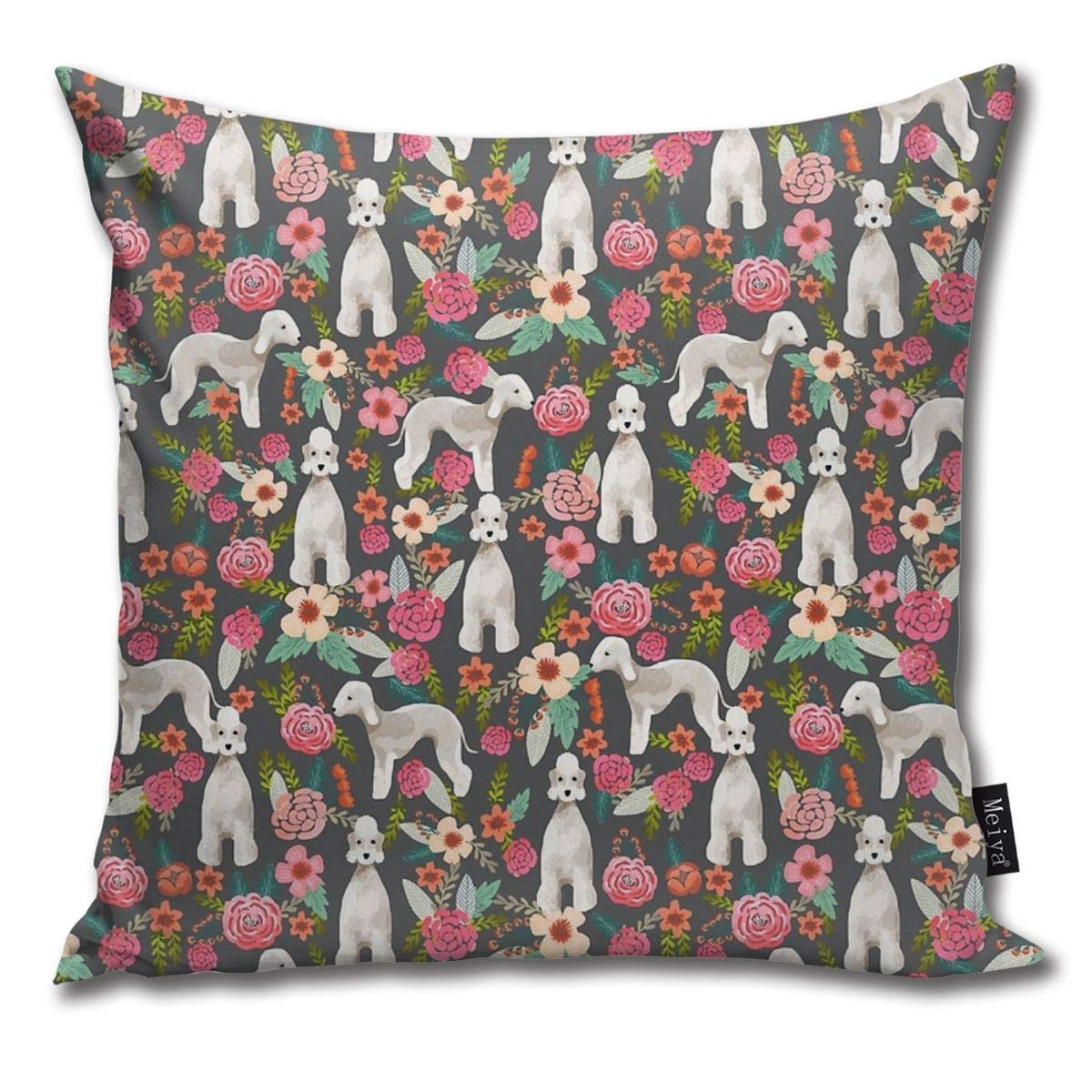 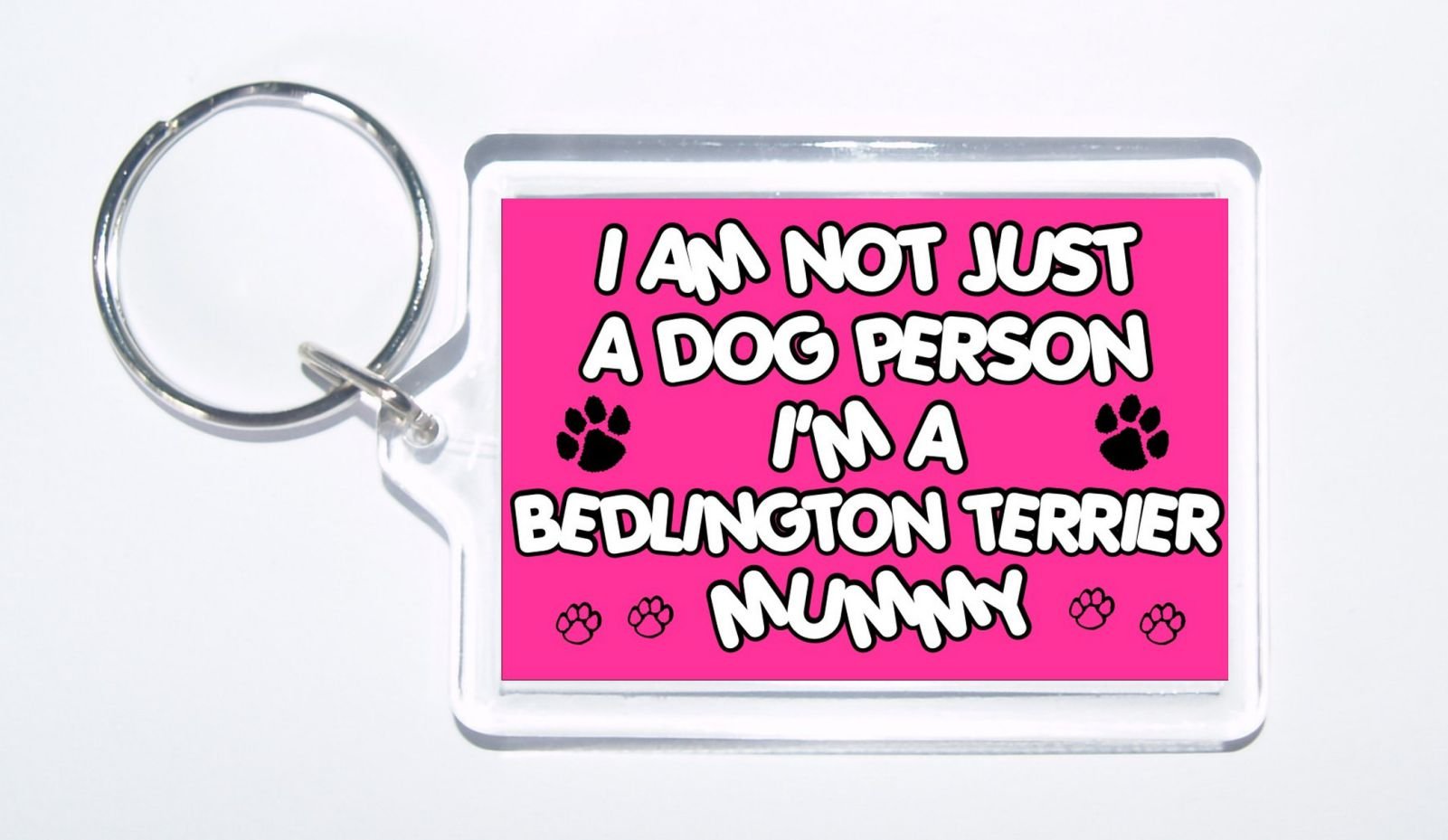 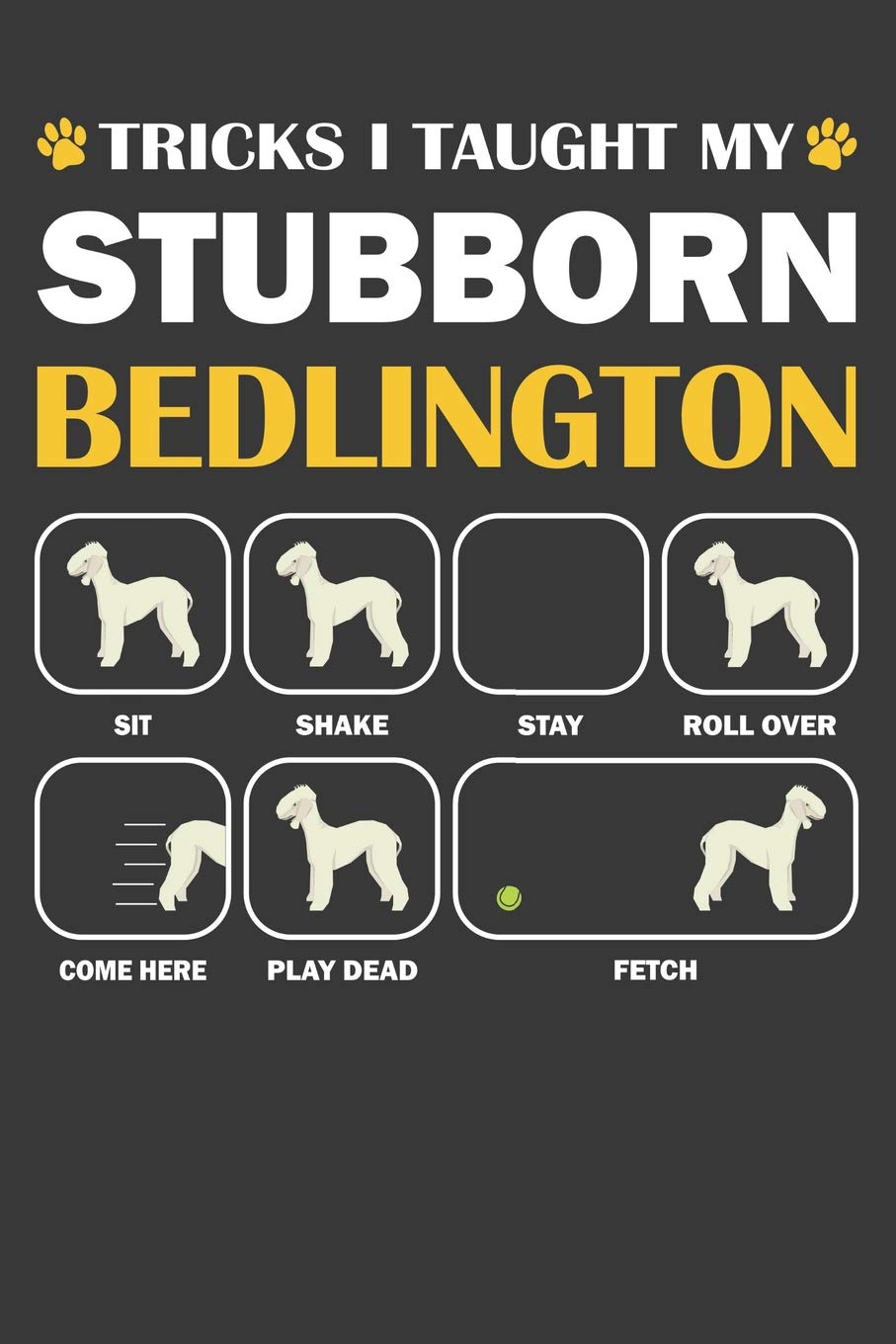 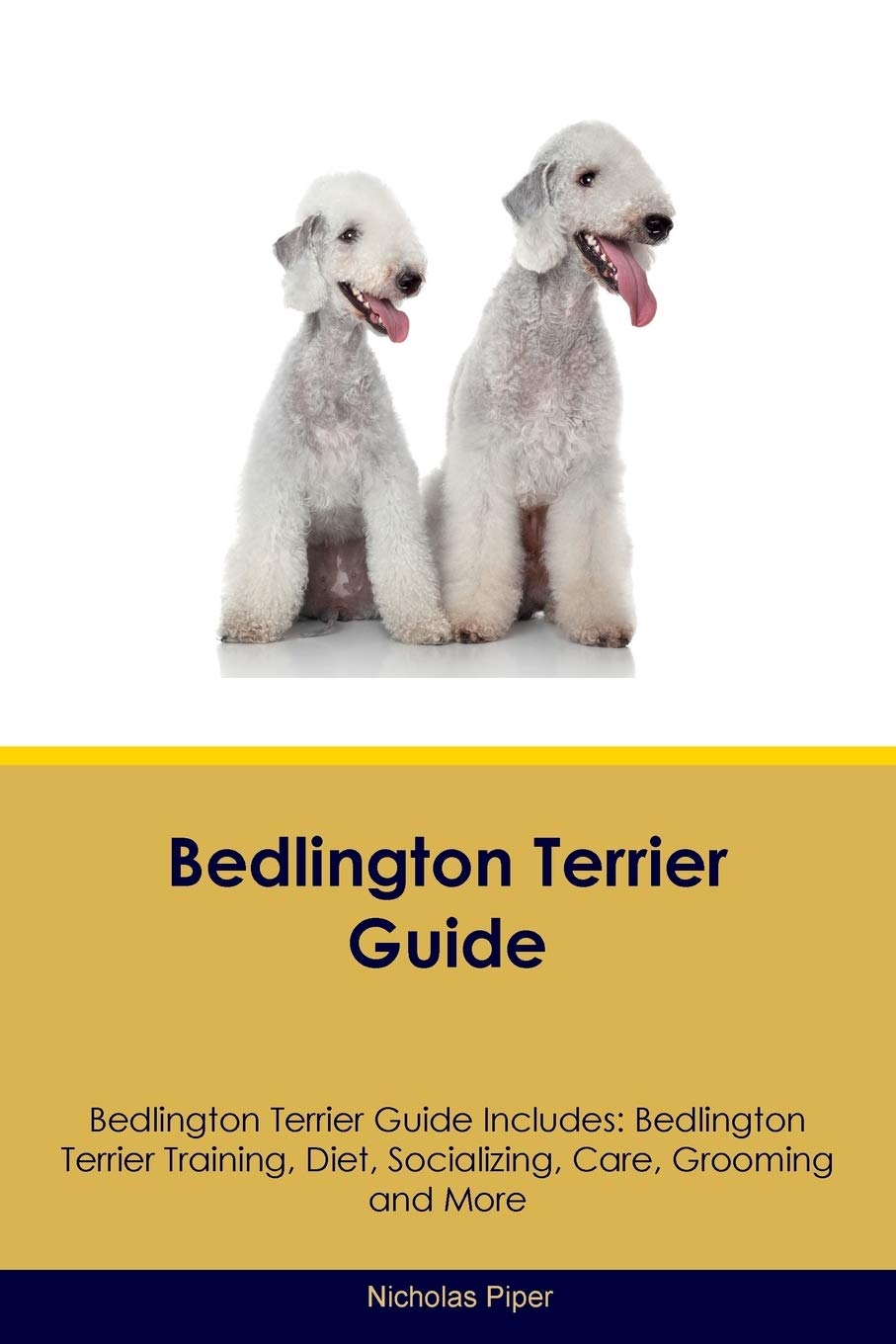 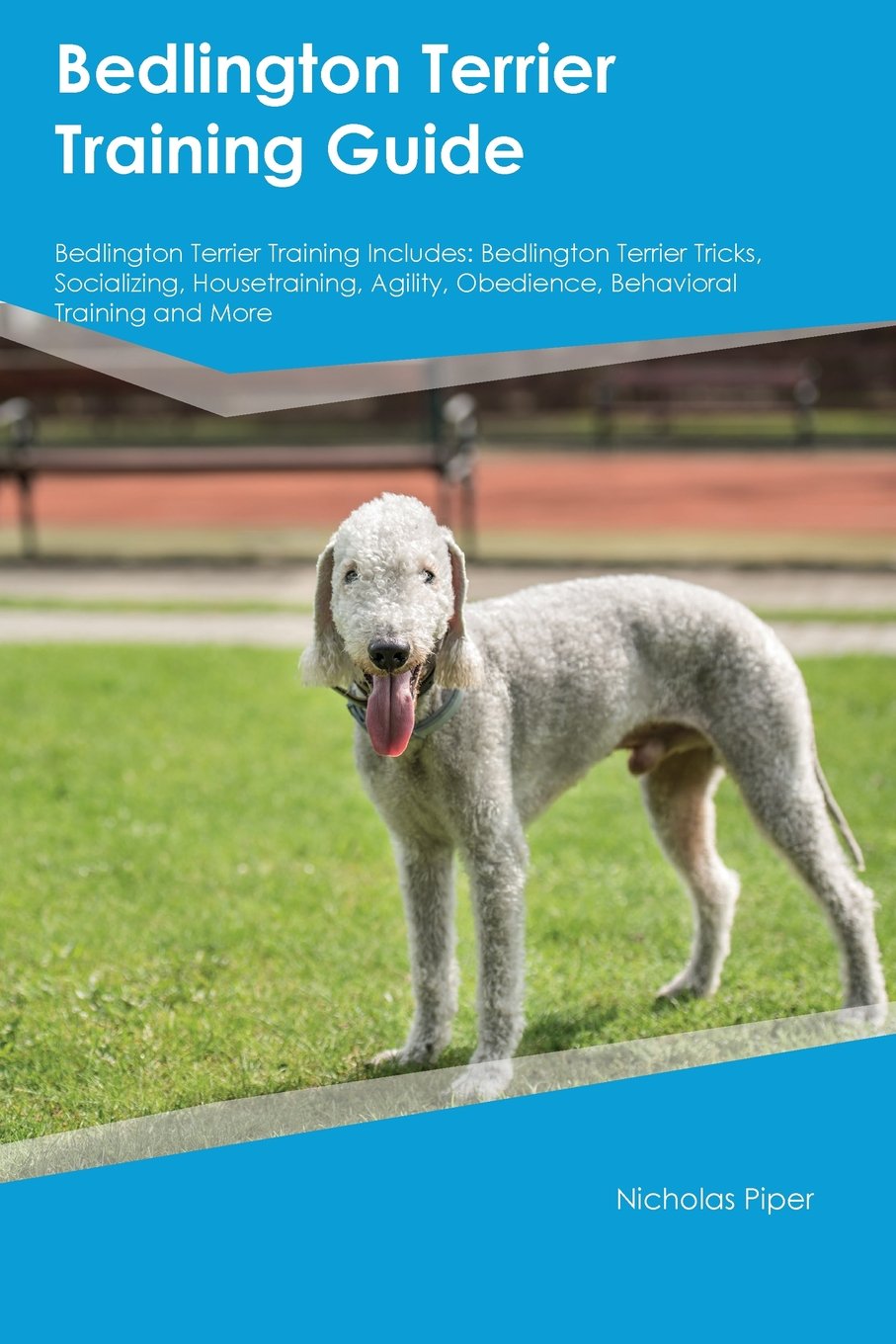 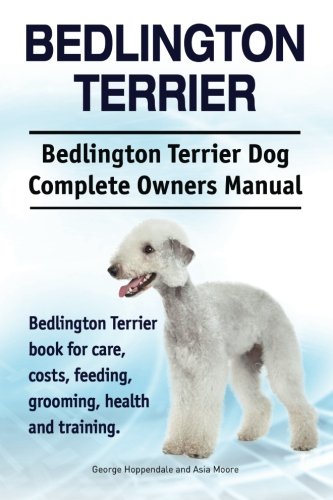 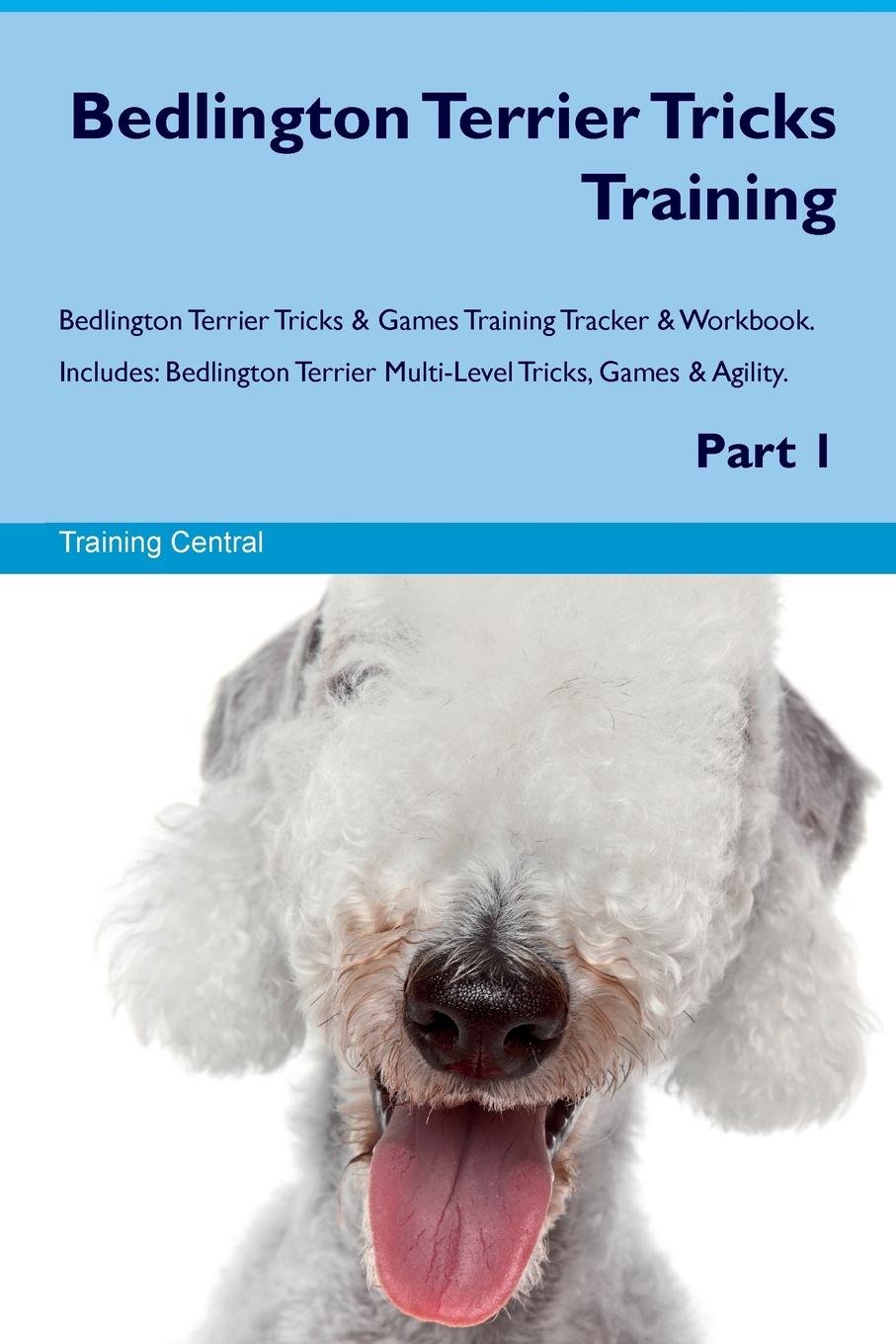 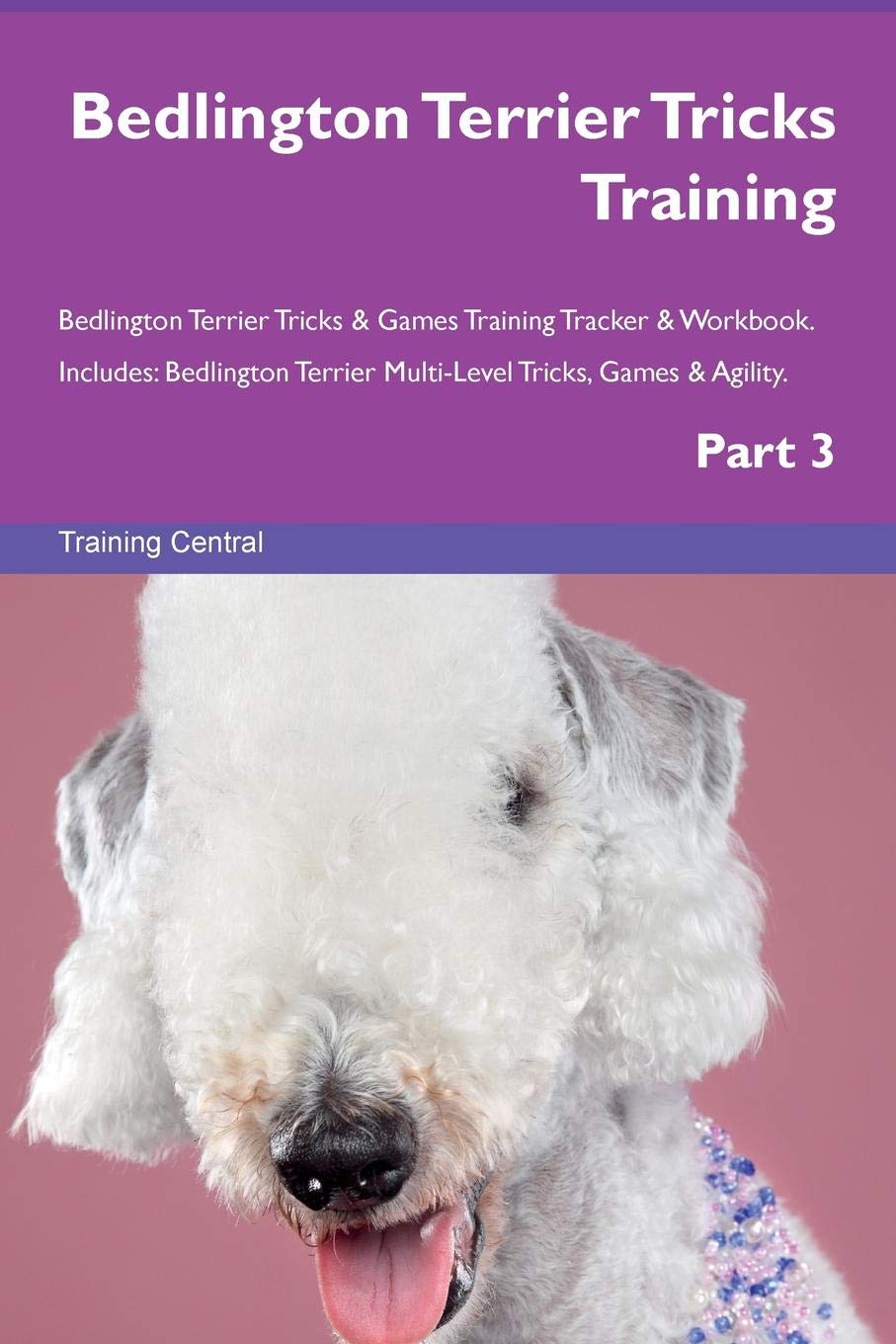 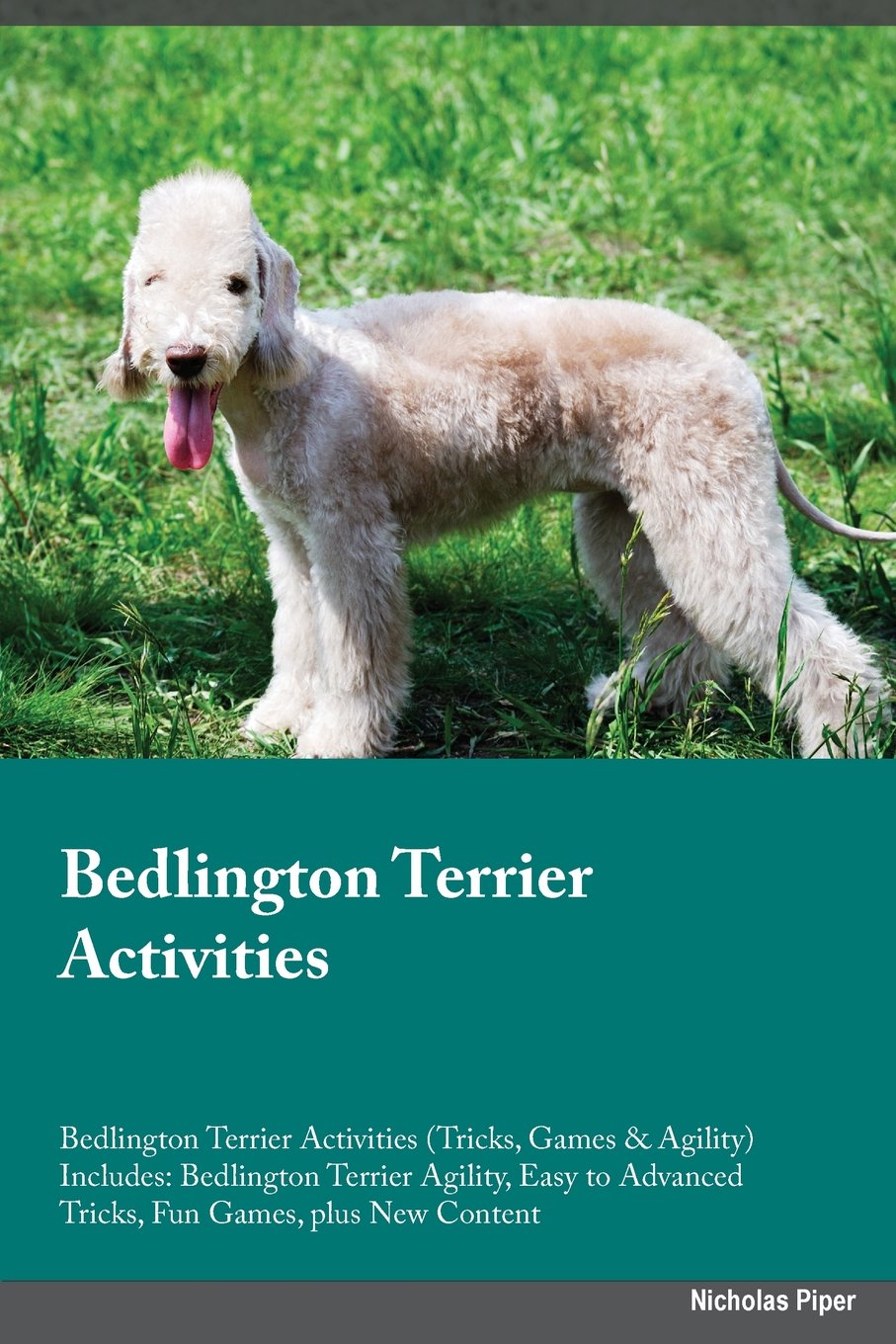 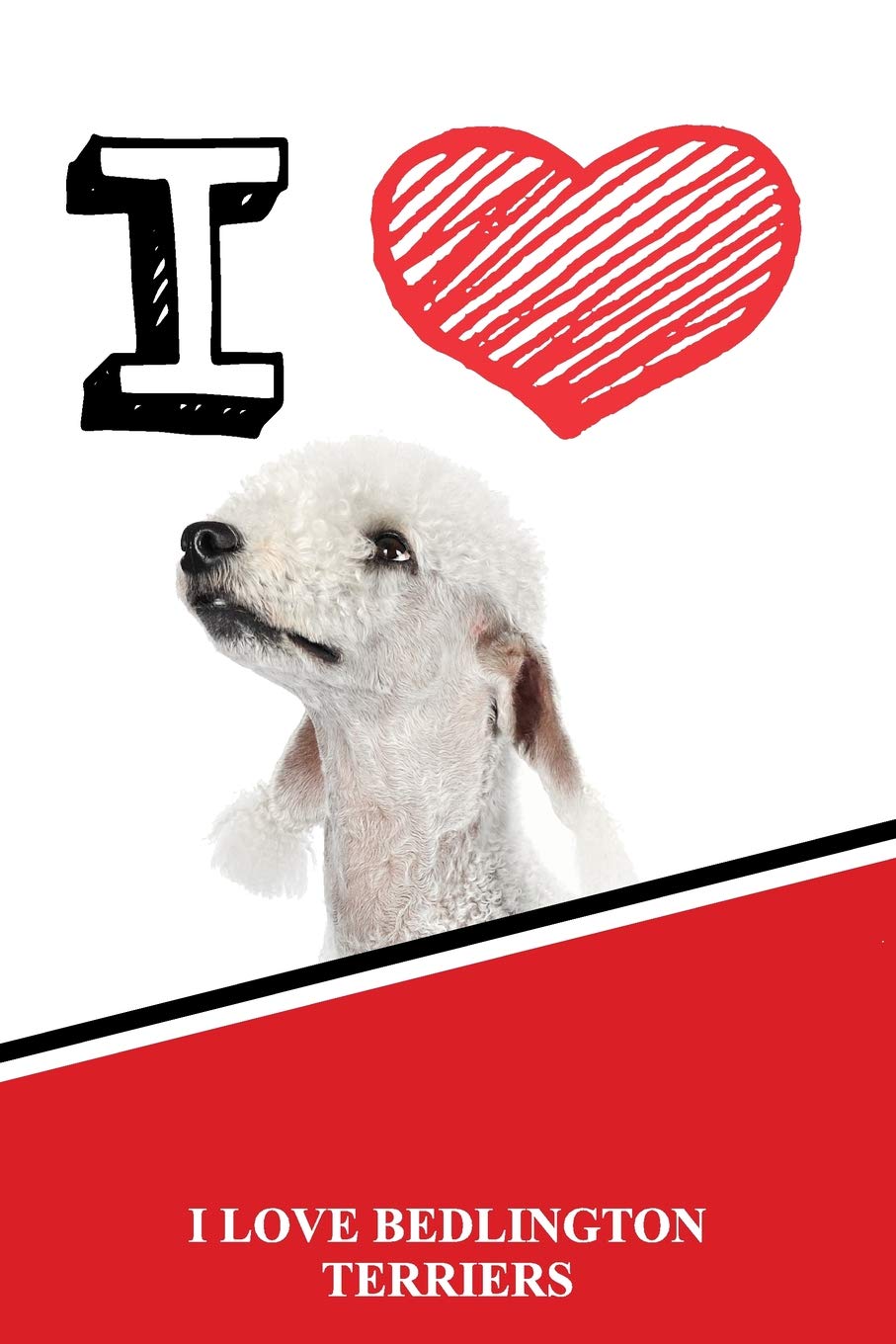 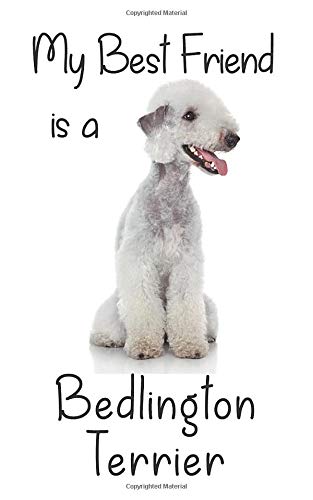 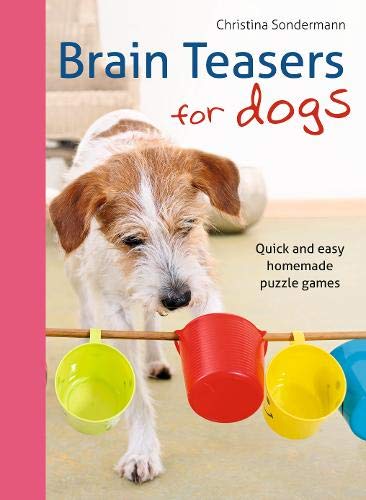 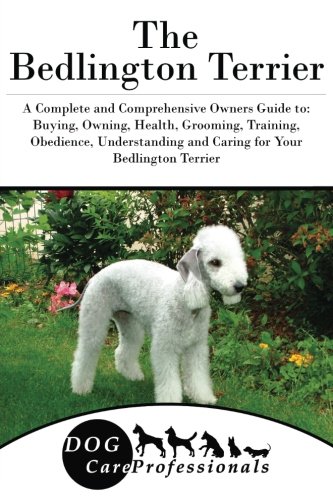 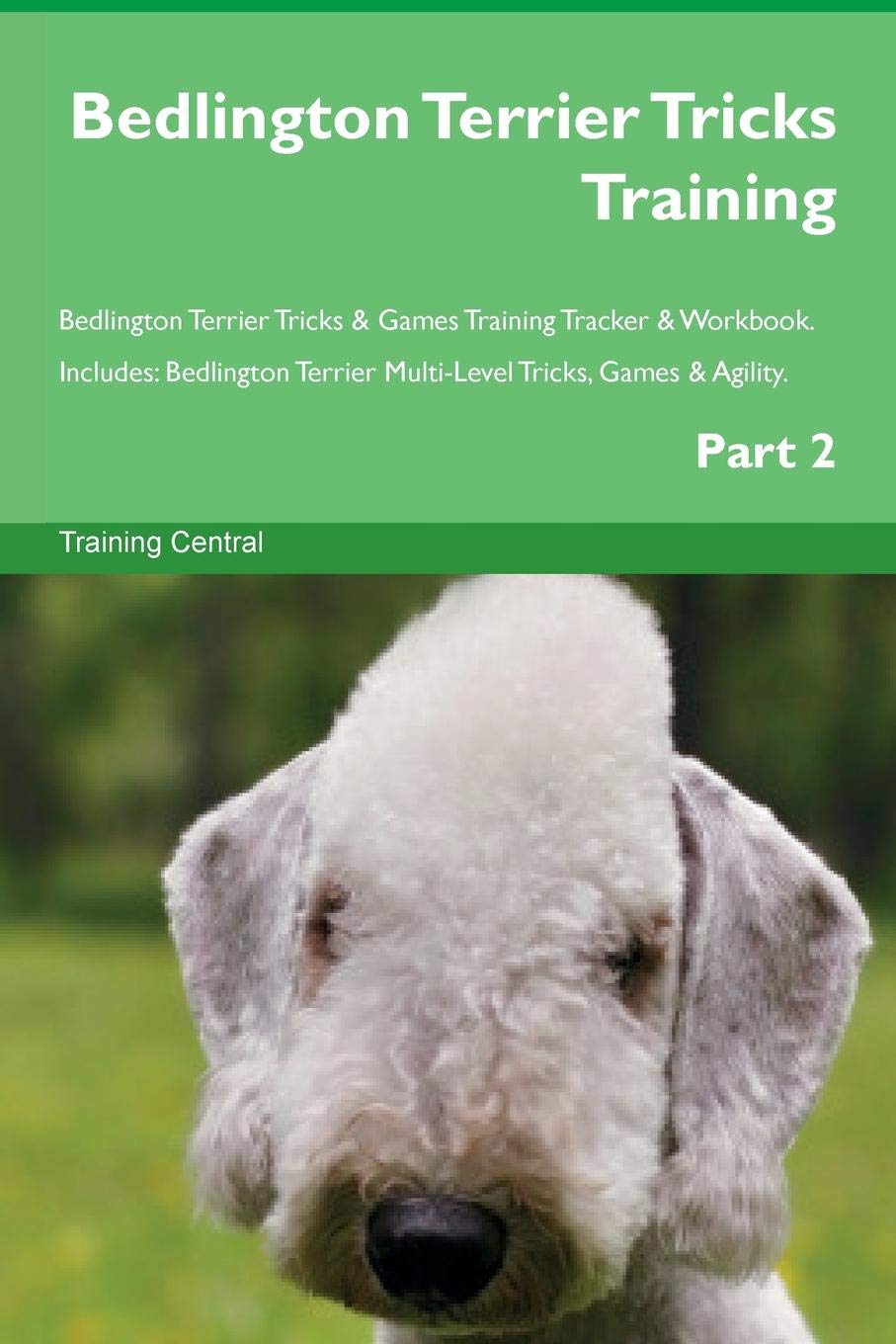 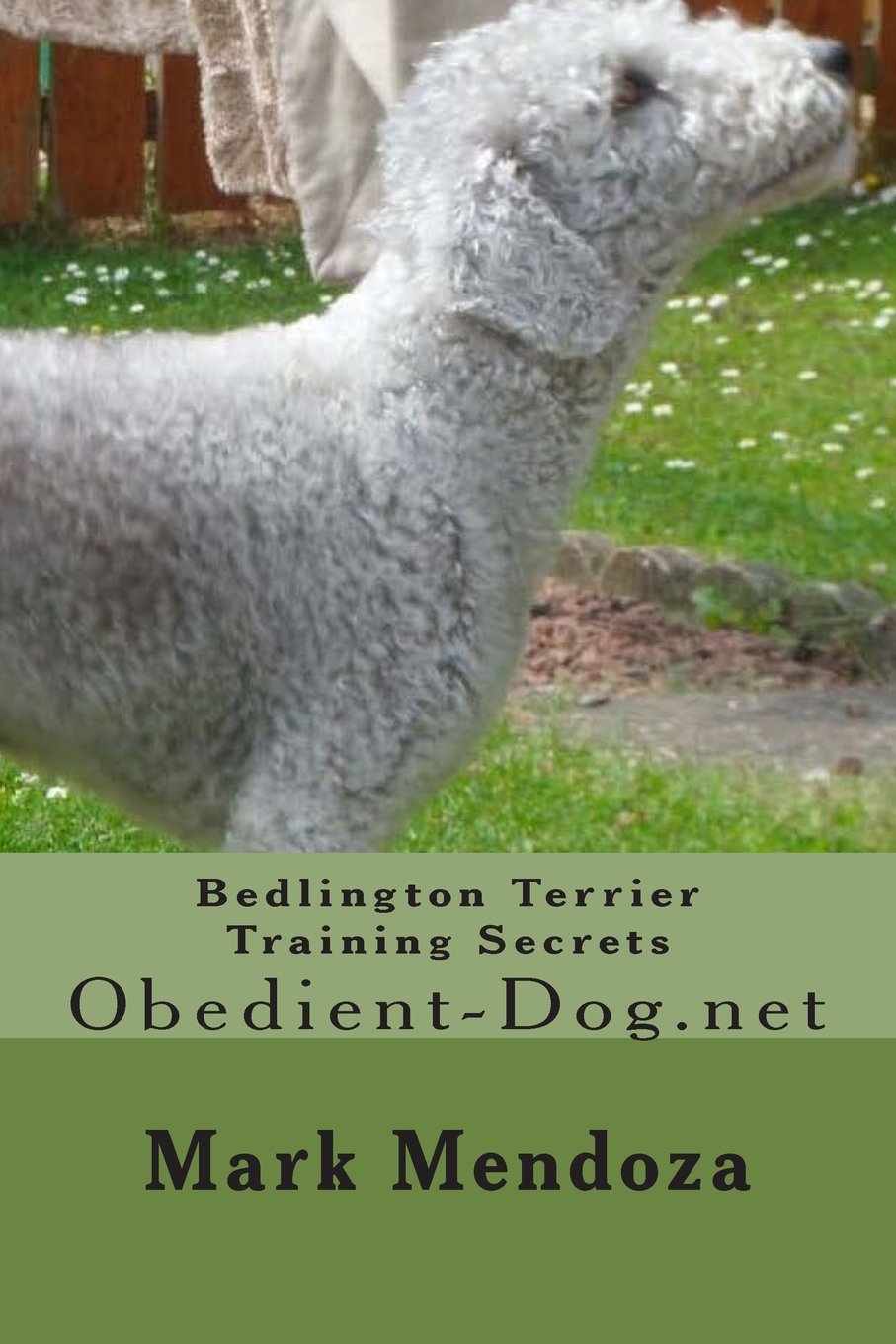 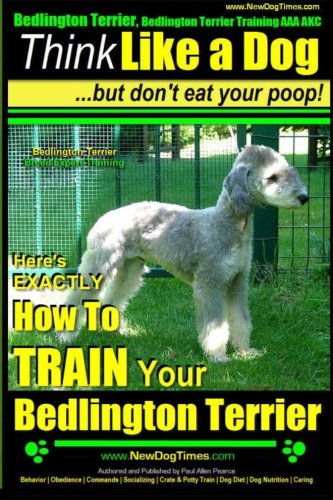 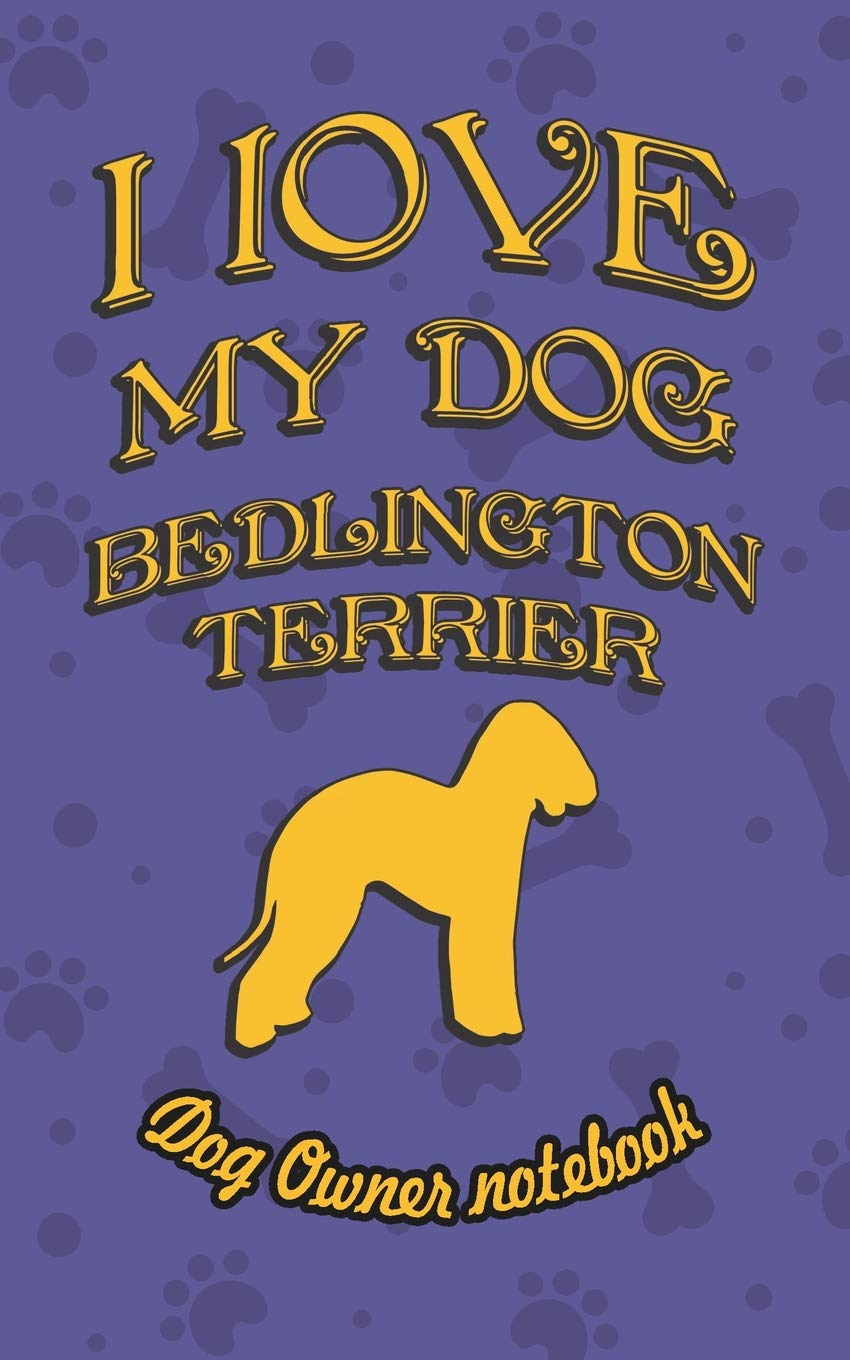