About the Belgian Malinois

The Belgian Malinois is similar to the Groenendael, Laekenois, and Tervuren, although they all look very different because of their differing coats. They all fall under the name "Belgian Sheepdog" but can be classed as separate breeds.

The Belgian Malinois is a solidly built dog with a heavy bone. It carries its head proud and high. It has a smooth and easy going gait that doesn't look like too much effort. Likely as a result of being bred for herding, it tends to run in long arcs rather than straight.

Belgium herding dogs were bred for ability, rather than appearance. As such, the Malinois is all about action. It likes to run and move and is very high energy. It needs a lot of exercise, both mentally and physically. This energy not only makes it good at working long hours, but gives it an alertness which makes it a good guard dog. It will become very protective of the family and the home, and may struggle to get along with other dogs, and has a domineering approach towards them.

This alertness needs to be met with attention however. The breed is often described as "intense", yet for a dedicated owner who has plenty of time for it, it can be a wonderful, fun pet.

The Malinois is very popular for both police and military service. It has a high intelligence to match their physical capabilities.

The Malinois has a short coat that needs minimal grooming, but it does shed hair. It is usually coloured somewhere between fawn and mahogany, and will likely have black ears and faces. 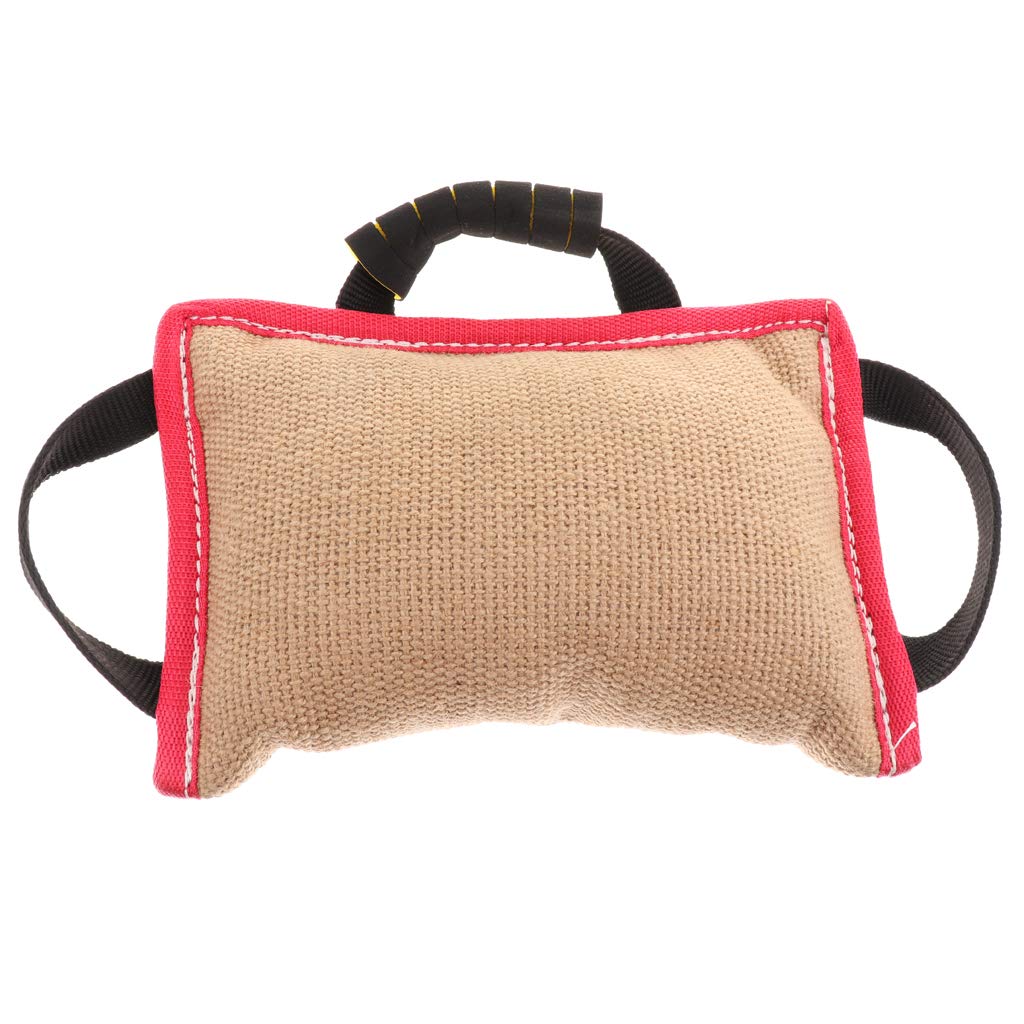 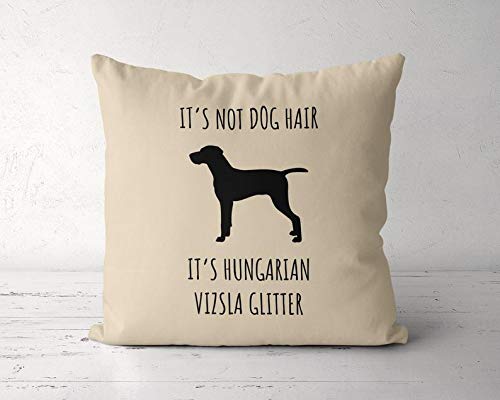 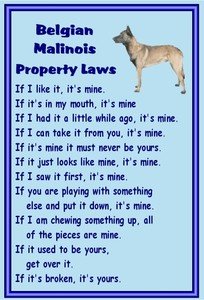 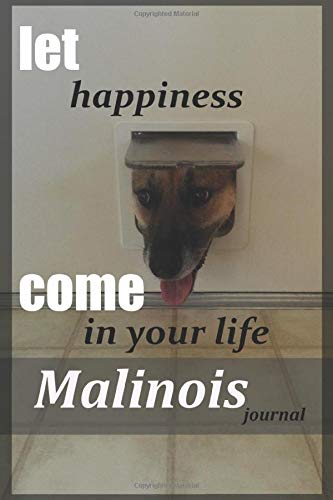 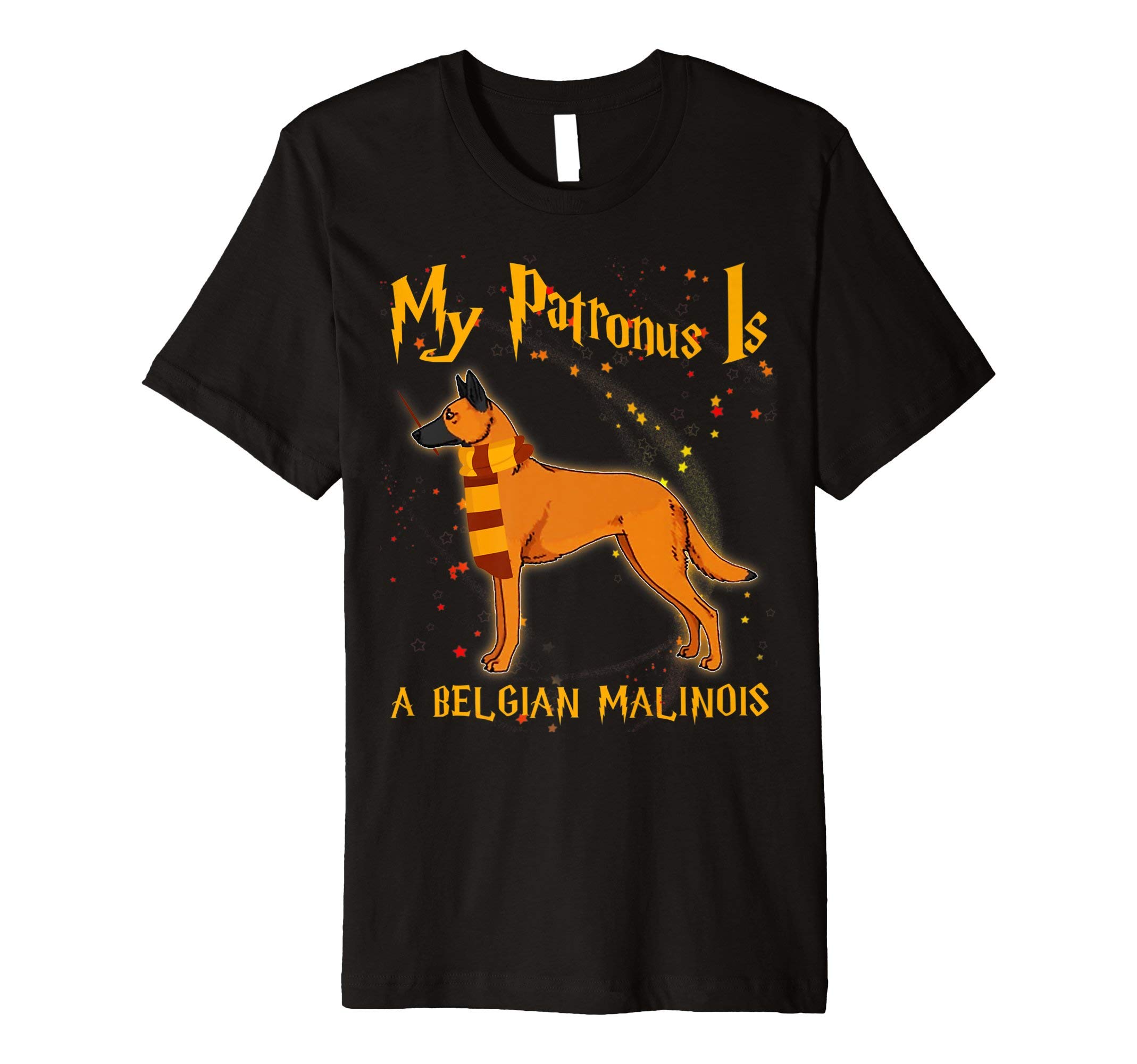 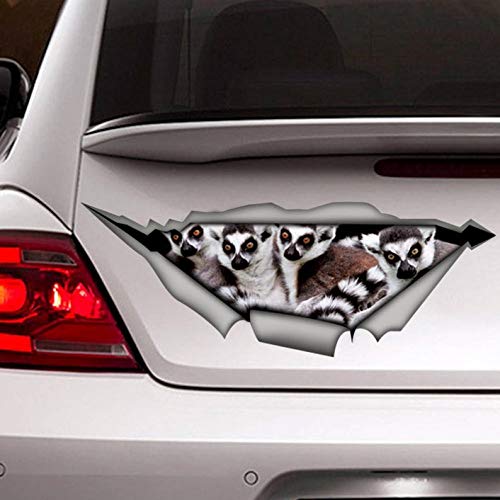 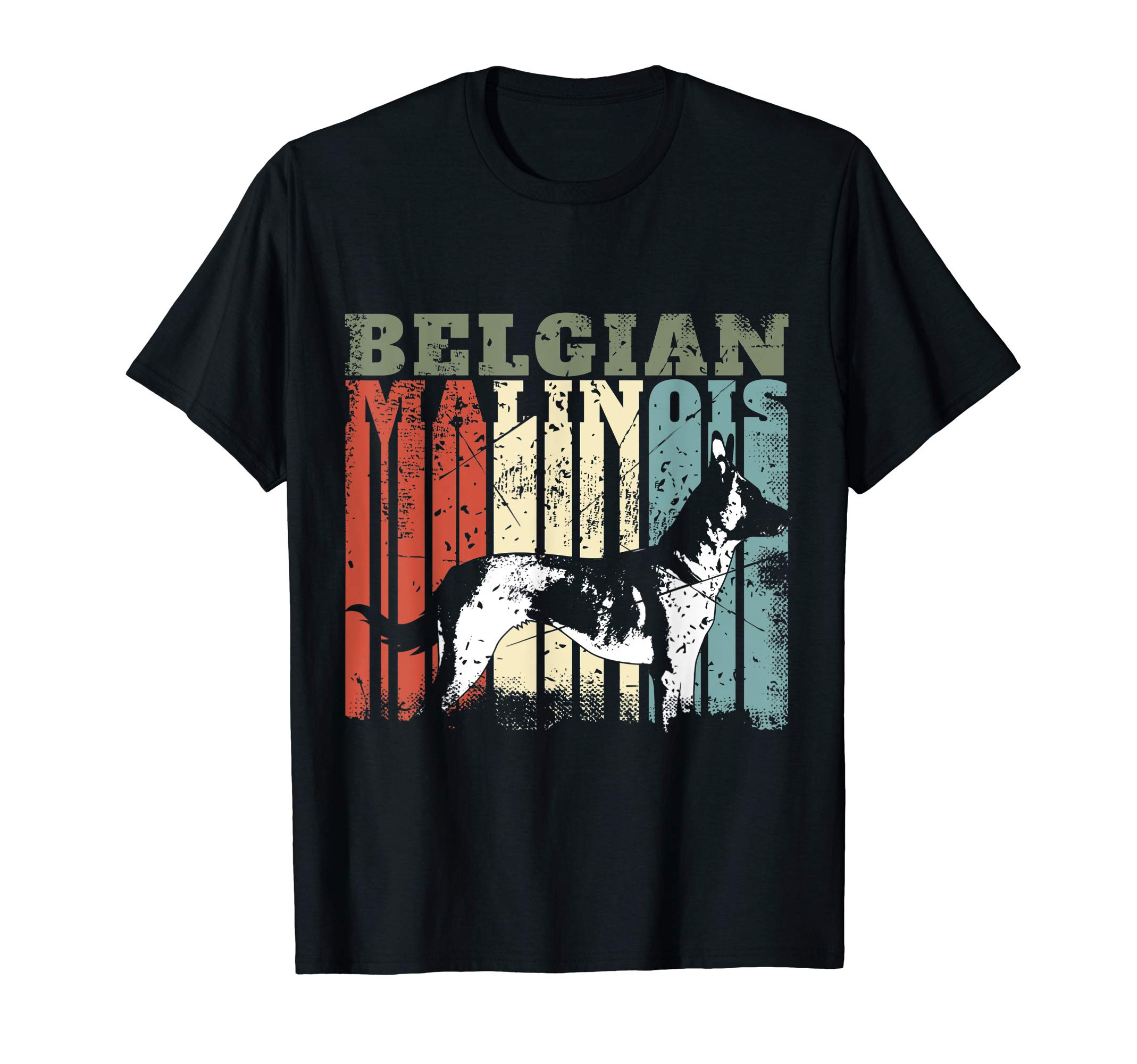 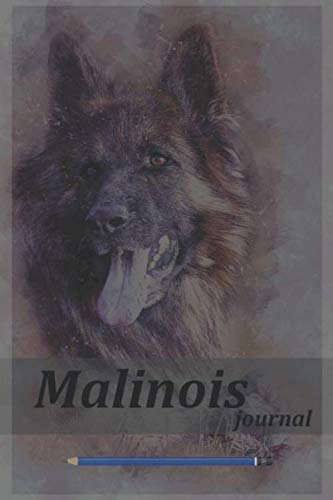 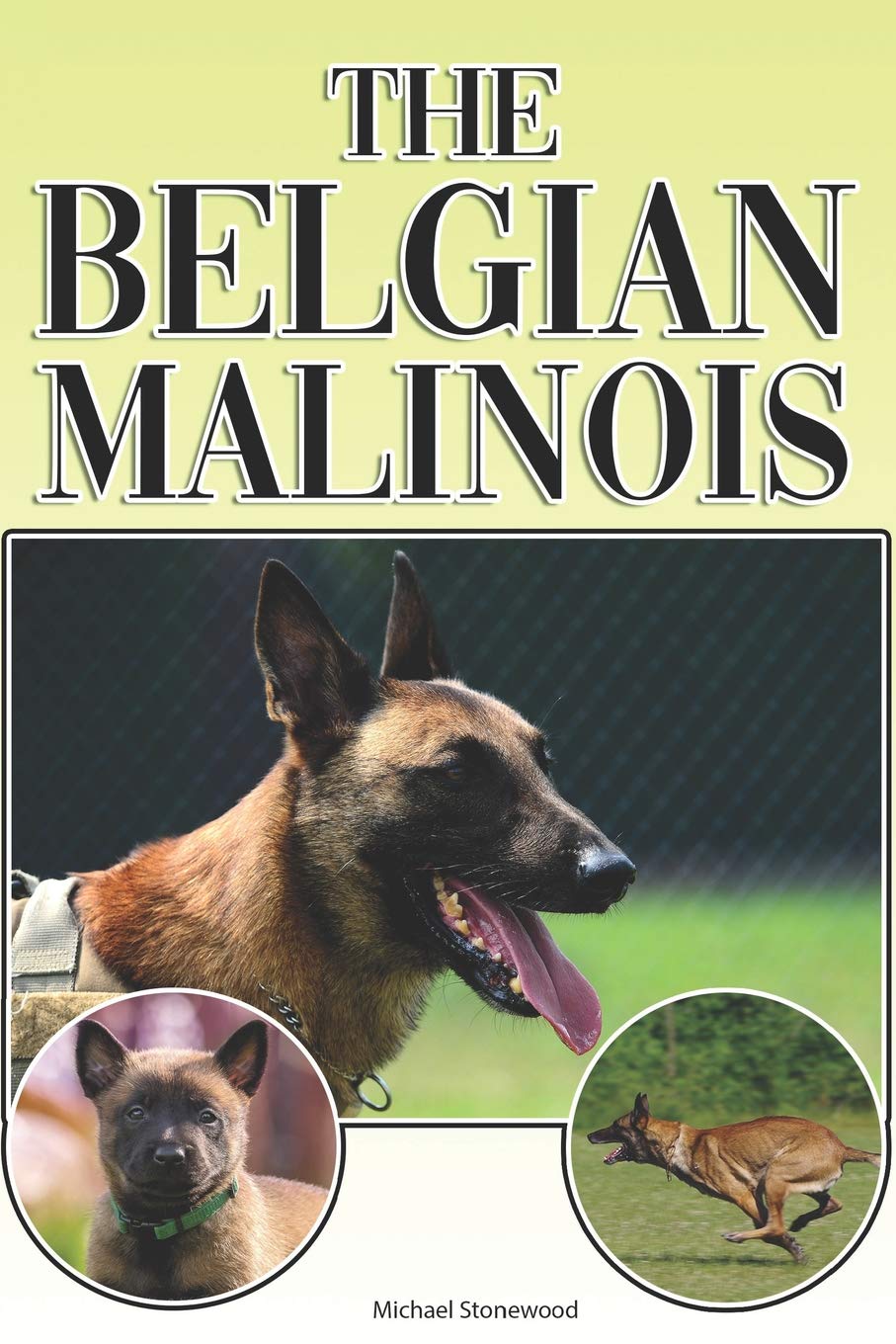 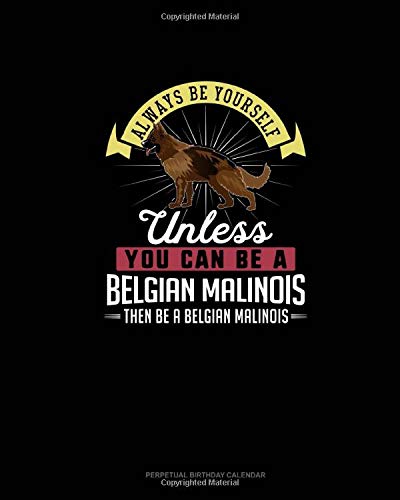 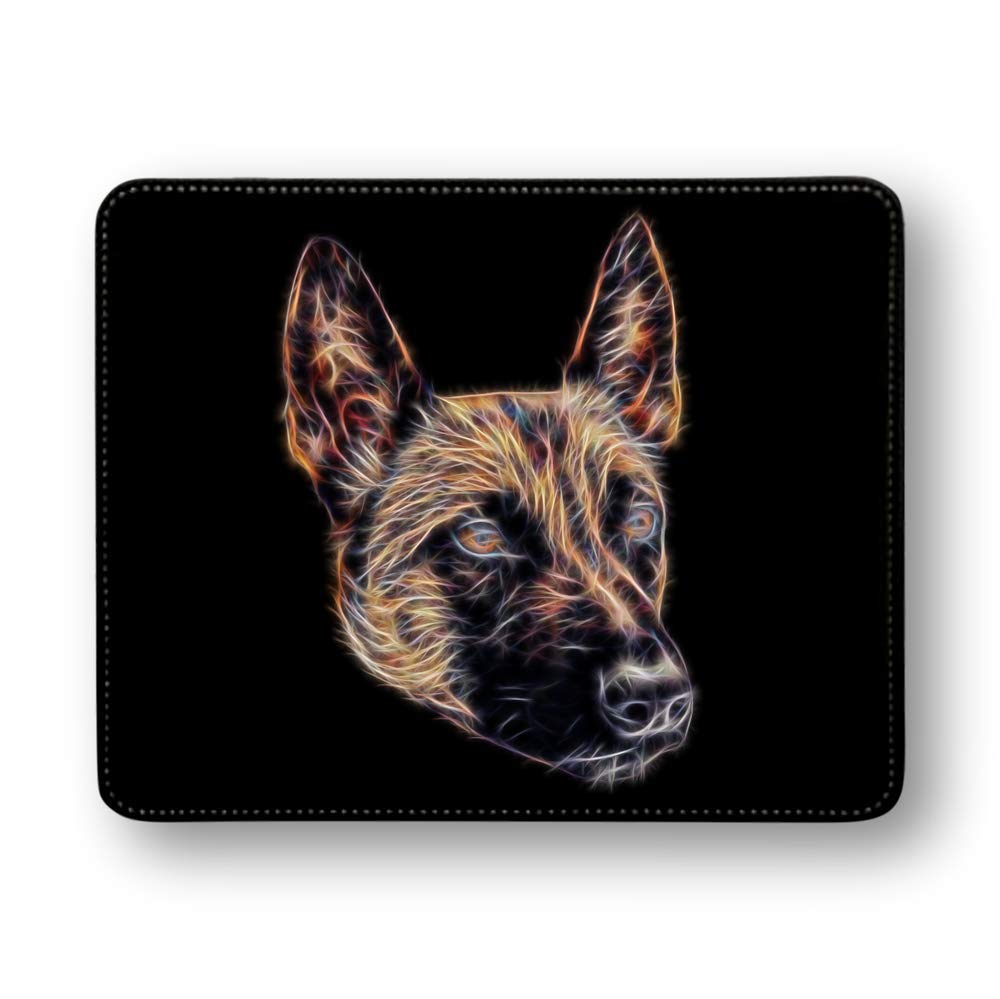 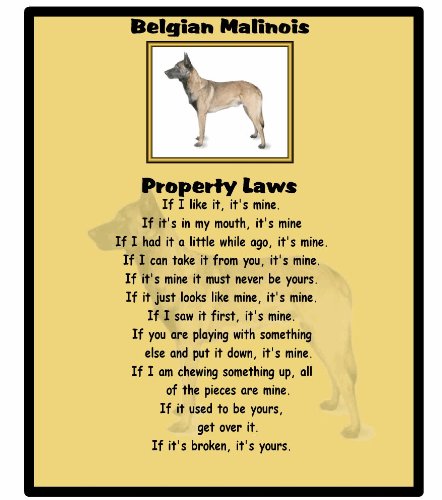 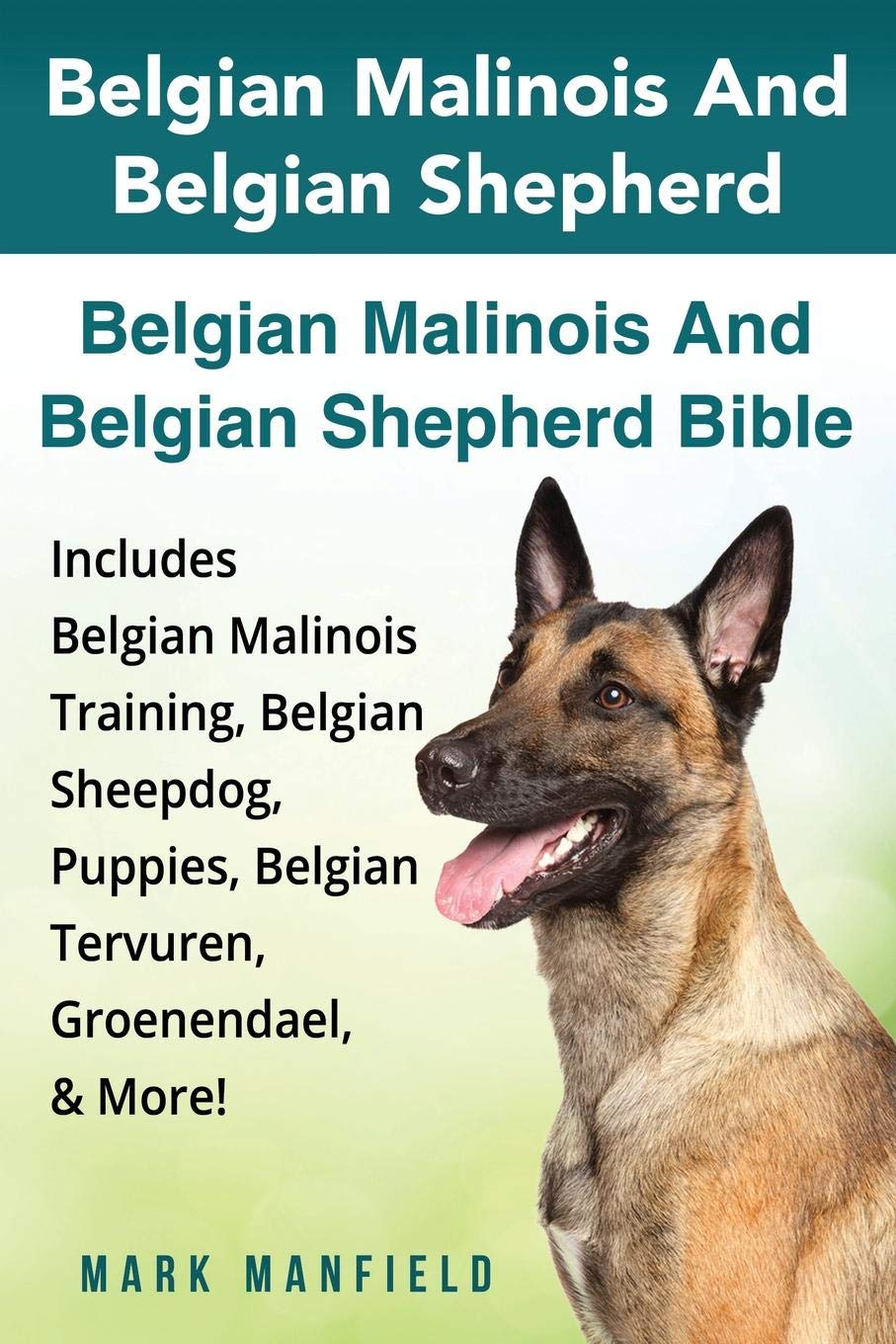 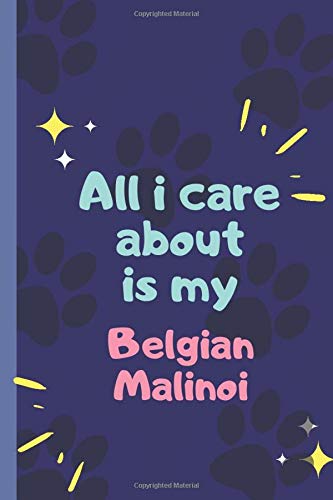 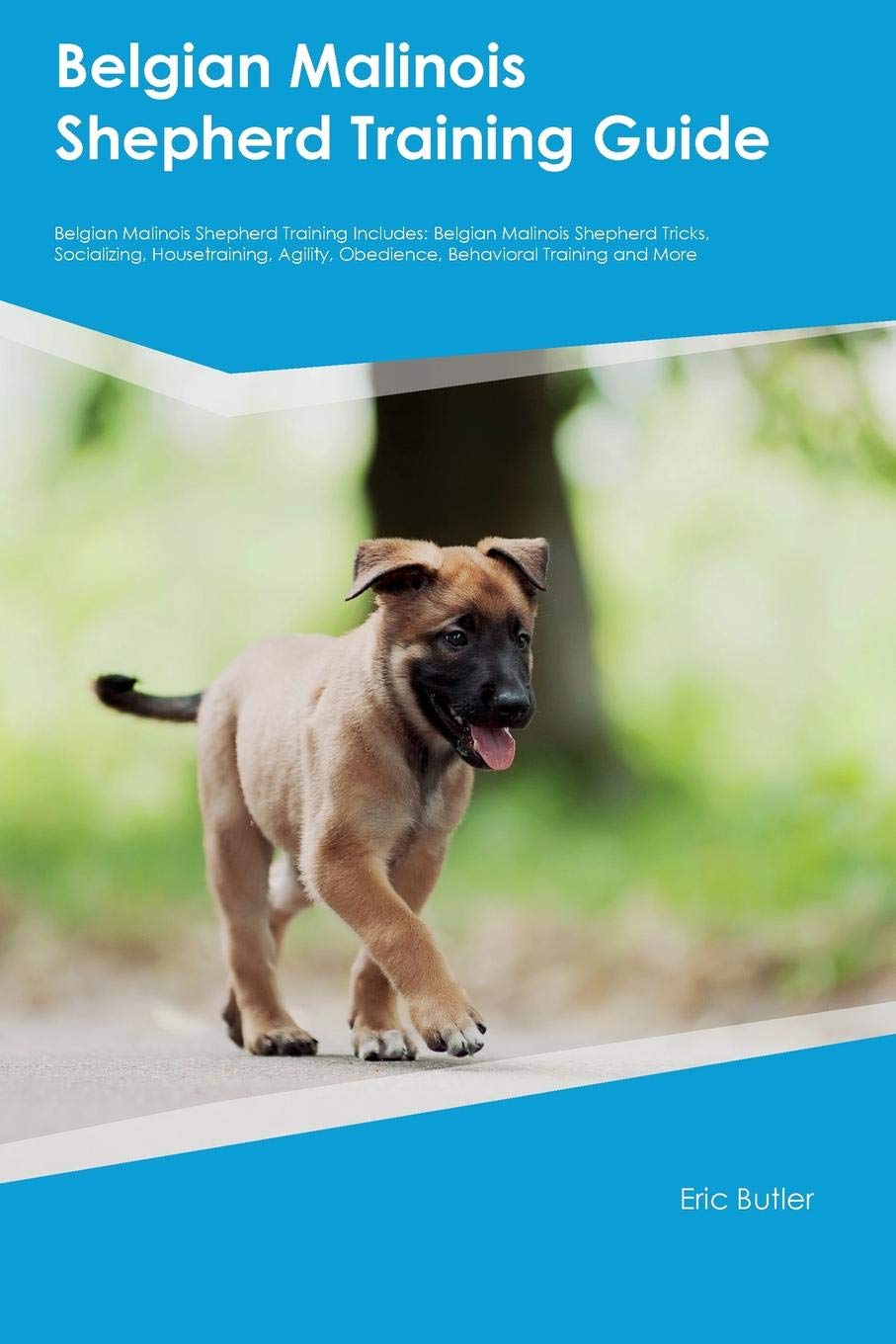 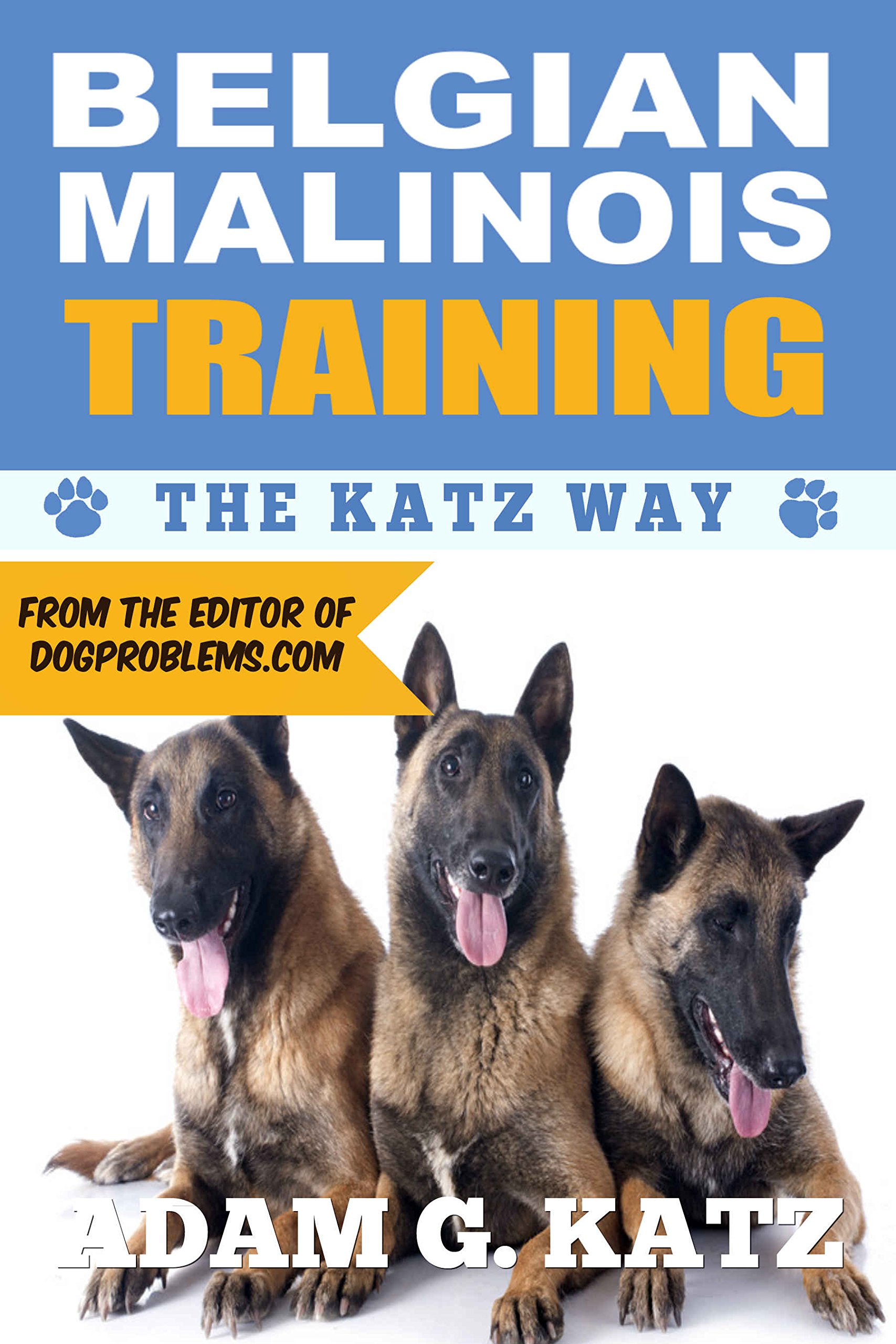 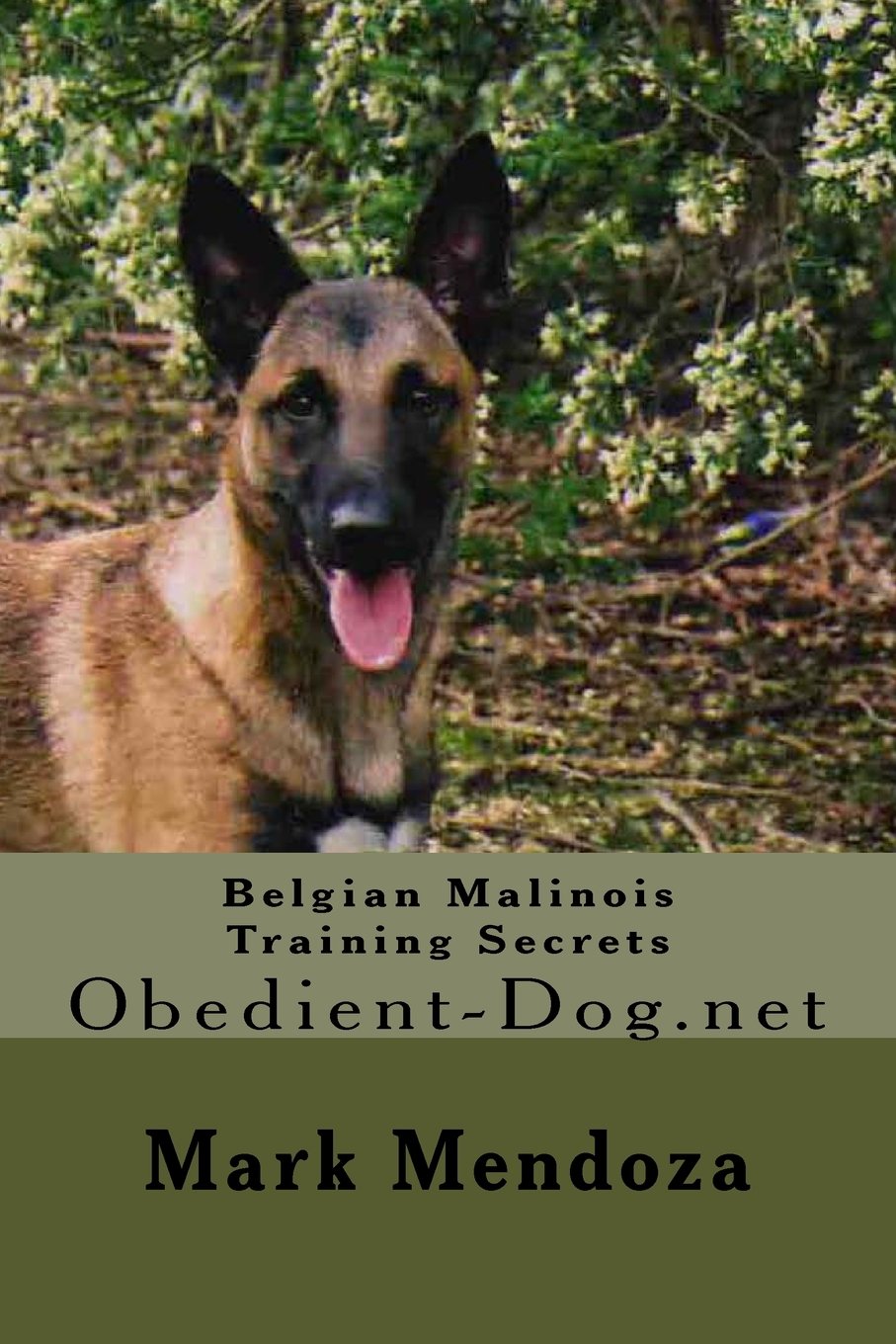 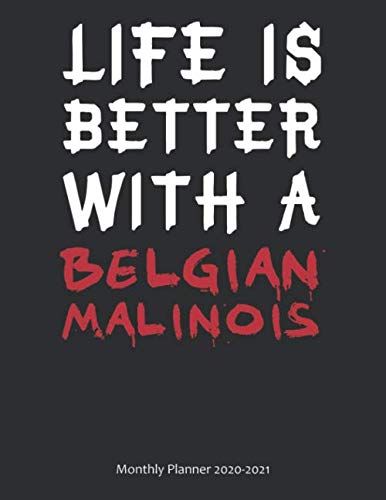 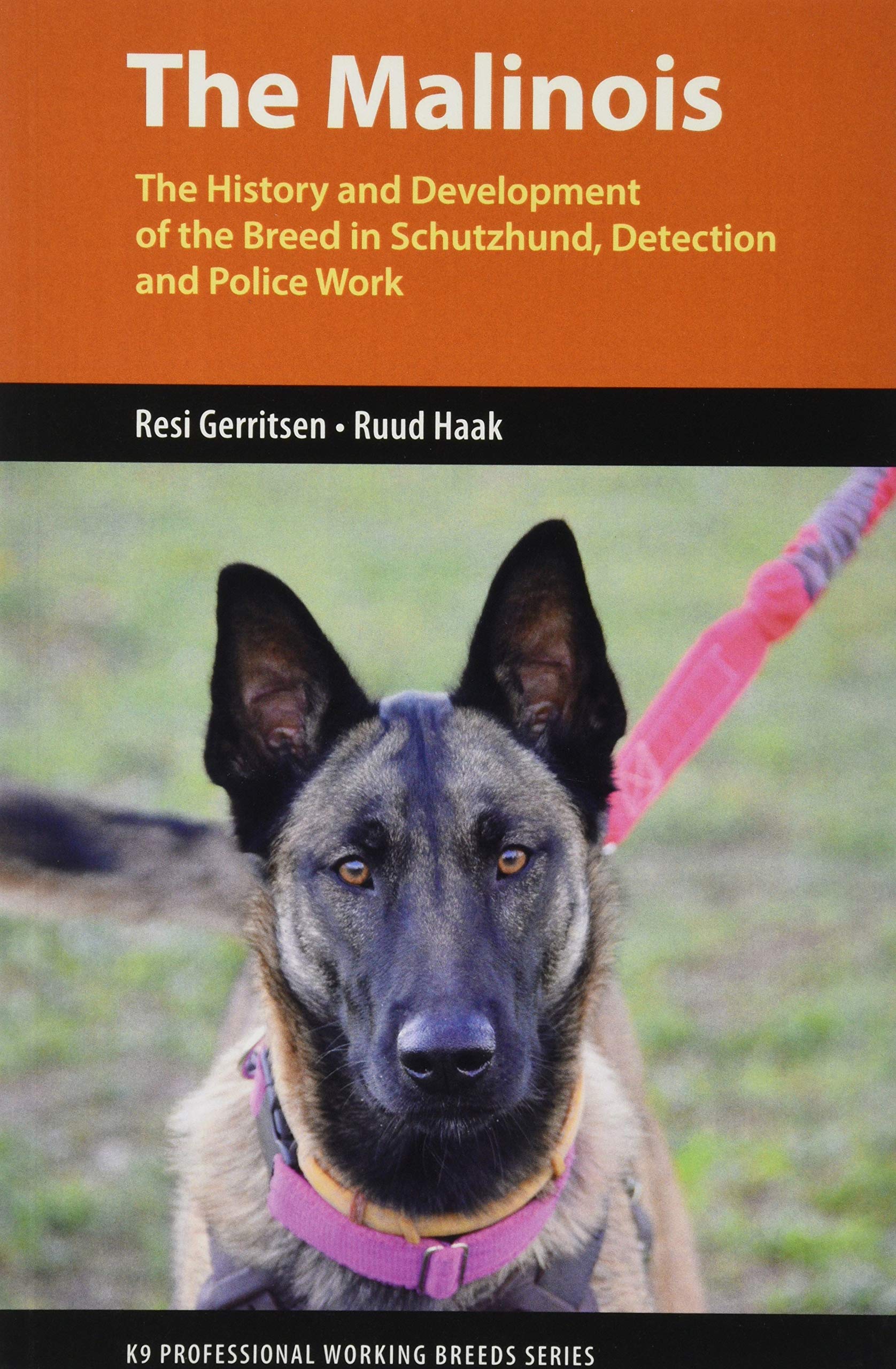 Buy product
The Malinois: The History and Development of the Breed In Tracking, Detection and Police Work (K9 Professional Working…
£13.59 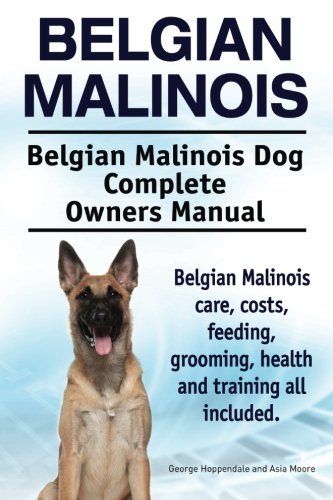